Following a deadly crash involving two floatplanes that were used to operate excursions by Princess Cruises for guests of the Royal Princess, six people have been confirmed dead, including one Canadian.

Thirty-seven year-old Elsa Wisk, of Richmond, B.C. was named by Global Affairs Canada and the Alaska State Troopers late Tuesday evening. Wisk and an Australia were previously reported by officials as missing following the incident.

On May 13 at 1:08 p.m. local time, a small float plane operated by Taquan Air that was flying a shore excursion sold by Princess Cruises was involved in an accident at approximately eight (8) nautical miles from Ketchikan, AK. The flight was returning from a Misty Fjords tour and carried 10 guests from Royal Princess, as well as a pilot.

A second float plane carrying four guests from an independent Royal Princess tour then collided with the first plane.

Previously, it had been reported that four passengers were killed, and two were missing. According to the Canadian Press, the U.S. Coast Guard said the bodies of the two missing people were recovered near the crash site Tuesday night.

“All of us at Princess Cruises are deeply saddened by this tragic news and we are extending our full support to the investigating authorities as well as the traveling companions of the guests involved. We immediately activated our Princess Care Team employees in the region and sent additional team members to Ketchikan overnight to assist the families impacted,” said Brian O’Connor, a spokesman for Princess Cruises.

There is not yet any information as to what caused the crash. Investigations are currently underway. 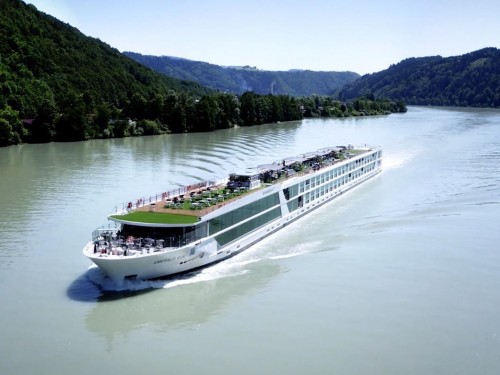