Canada’s major airlines have spoken out, again, defending their position on refusing to issue refunds to passengers whose trips were cancelled during the COVID-19 pandemic.

Executives from Air Canada, WestJet, and Air Transat were grilled on Monday (June 22nd) during a House of Commons health committee meeting, but neither airline changed its stance on the subject of issuing future travel vouchers over real money, CTV News reports.

"We do believe that refunding with travel credits is an appropriate and responsible approach in extraordinary circumstances such as this" said Jared Mikoch-Gerke, manager of aviation security at WestJet Airlines Ltd., at the meeting. 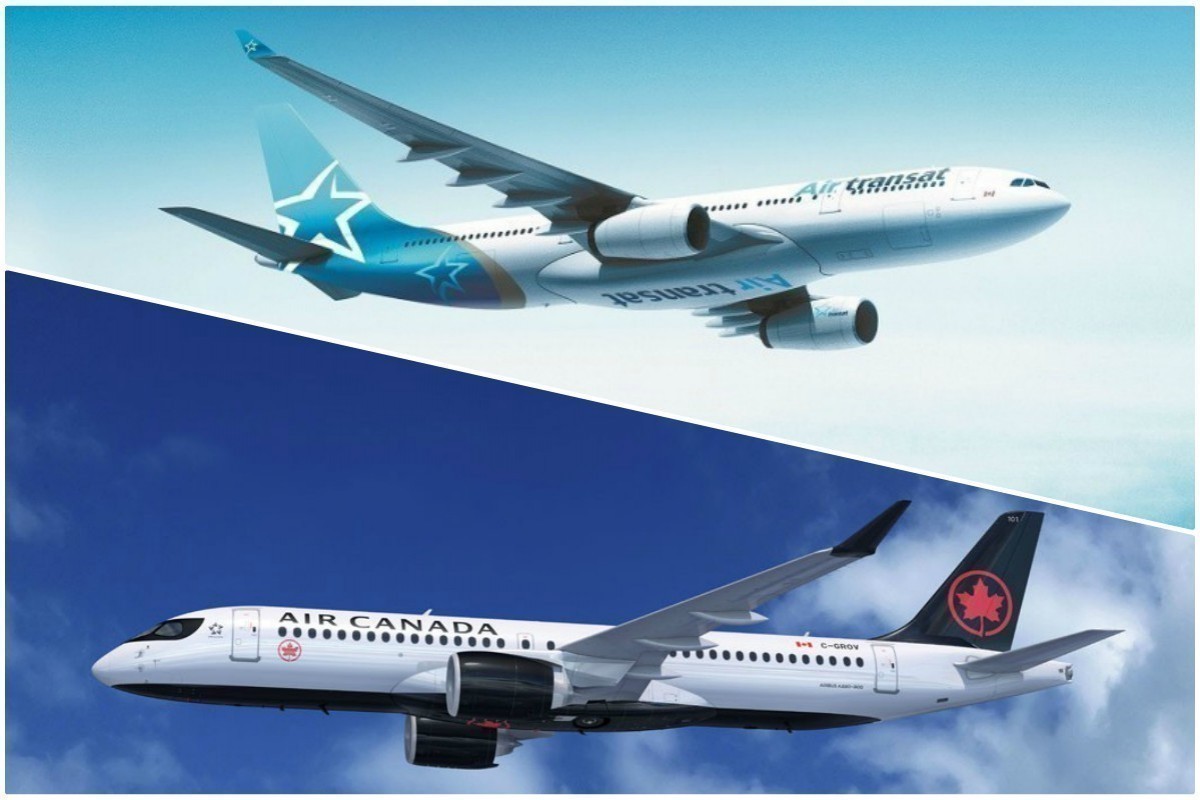 ON June 5th, WestJet became the first Canadian airline to offer refunds for select flights between Canada and the United States and the United Kingdom that were cancelled during the coronavirus crisis.

Customers with trips to Mexico, the Caribbean, or the rest of Europe will receive future travel credits, however.

(WestJet has, notably, extended its vouchers so that they can be used for up to 24 months).

“WestJet believes refunding with travel credits is an appropriate and responsible approach in extraordinary circumstances such as the COVID-19 crisis,” WestJet spokesperson Morgan Bell wrote PAX in an emailed statement.

Both WestJet and Air Canada have sided with the Canadian Transportation Agency’s (CTA) position on the issue.

On April 22nd, the agency clarified that airline tariffs do not always provide for cash refunds especially in cases that are beyond an airline’s control.

The CTA has reaffirmed that “vouchers can help protect passengers from losing the full value of their flights and improve the odds that, over the longer term, consumer choice and diverse service offerings will remain in Canada’s air transportation sector,” Bell wrote.

However, Ferio Pugliese, senior vice-president of Air Canada Express and government relations, argued that the carrier has, indeed, returned money to customers who purchased refundable tickets.

Those returns amount to “just over $1 billion” in revenue, Pugliese pointed out.

Air Canada has also amended its future travel credit policy, now allowing travellers to use credits whenever they want with no expiration date in sight.

Air Transat’s flights have been temporarily grounded since mid-March, but the carrier will be resuming its operations on July 23rd.

"We still live and die by our clients, and if we have gotten this far it shows how grave the situation is for us and for our industry, and that help is needed," said Air Transat's senior Director of Government and Community Affairs Howard Liebman, as reported by CTV. 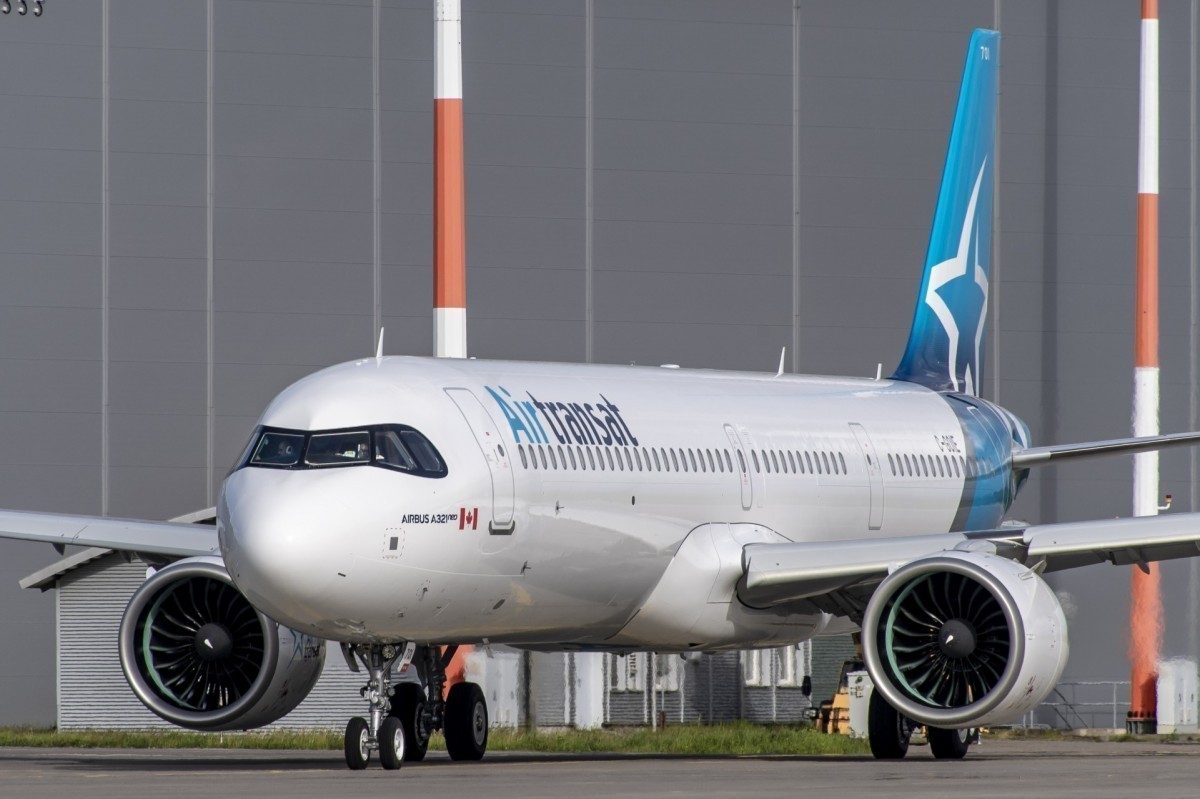 The meeting unfolded on the same day that Prime Minister Justin Trudeau revealed that his government was being “very, very careful” about when and how Canada would start reopening its international borders.

Speaking to reporters in Ottawa, Trudeau recognized that there are airlines that “would like us to be able to bring in tourists and allow people to come to Canada.” 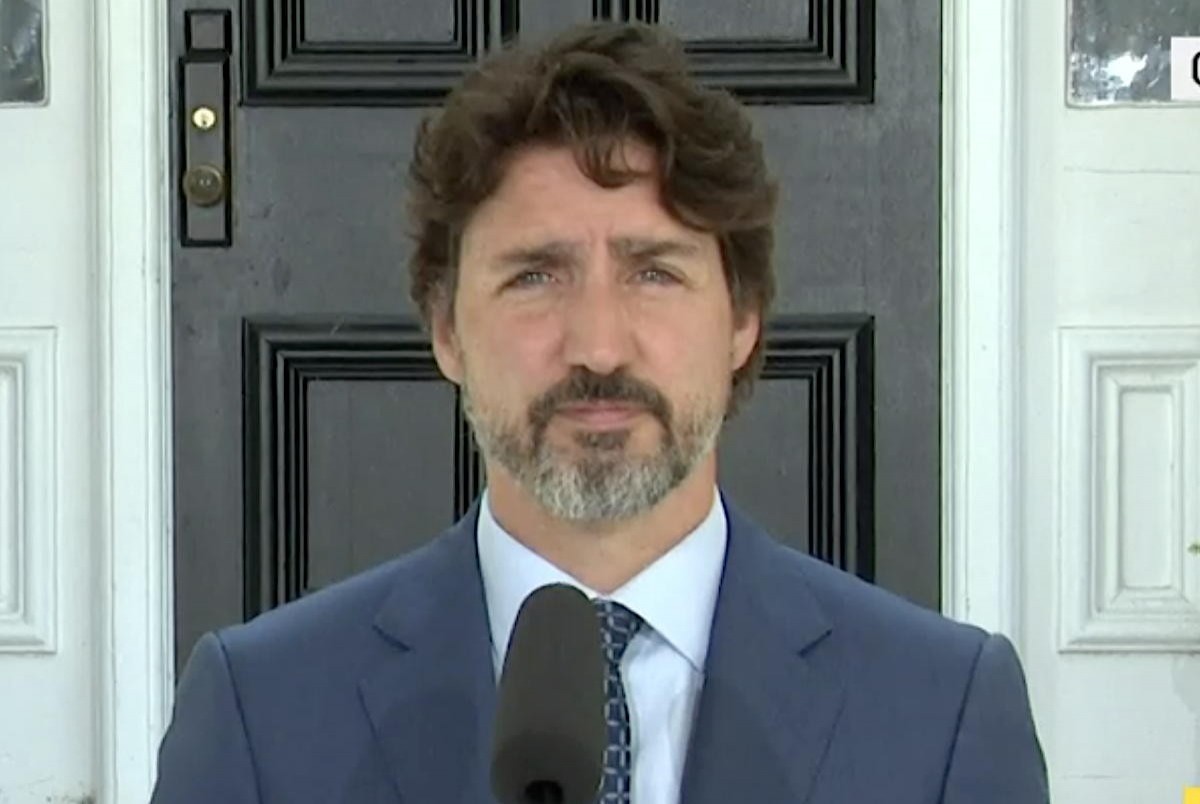 “But they must understand, if we move forward too quickly, and if we’re not absolutely certain of what we’re doing at every step, we run the risk of getting into a second wave of infection as we’re seeing in certain places in the world,” Trudeau said, speaking in French.

This month, more than 120 Canadian travel industry leaders and partners pushed Trudeau to ease travel restrictions and "reopen the doors of our country" by means of an open letter, sent on behalf of the Canadian Travel & Tourism Roundtable.

In May, Transport Minister Marc Garneau said that if airlines were to reimburse all cancelled tickets, “it would have a devastating effect on the air sector,” further calling air travel an essential service, CBC reports.