Canada’s travel industry was buzzing this morning (March 13) after Sunwing Airlines announced that it was temporarily grounding its Boeing 737 MAX 8 airplanes, making it the first Canadian airline to suspend its MAX 8 fleet in the wake of Sunday’s Ethiopian Airlines crash.

It joined a wave of other countries and airlines that are also keeping the controversial aircraft on the ground.

Then, in a quick turn of events, Transport Minister Marc Garneau announced this morning that Canada will ground all Boeing 737 Max 8s as a precautionary measure based on new information he received this morning.

Up until this point, Air Canada and WestJet, who also operate 737 MAX 8s, had stuck to their guns in keeping their 737 MAX 8s in the sky while reassuring customers that they are safe to fly. 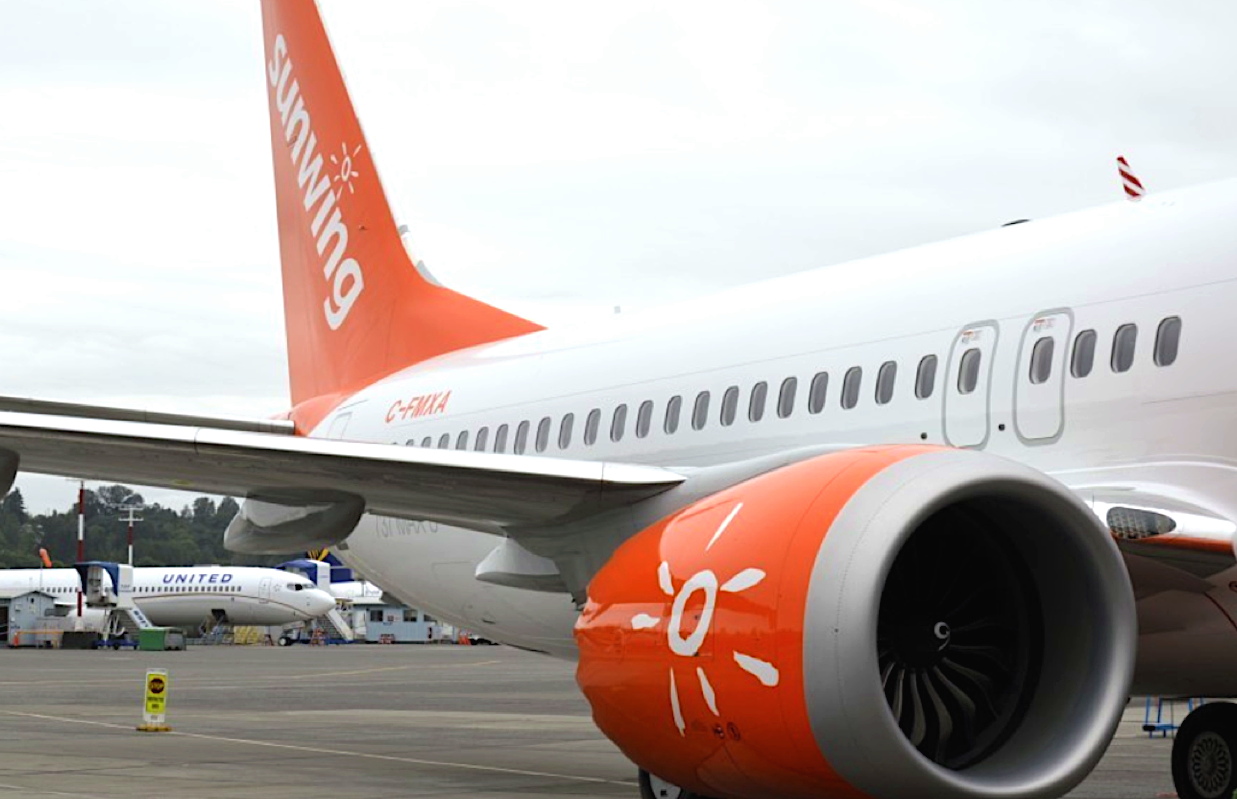 What travel agents think of it all

Emotions are high after Sunday’s Ethiopian Airlines disaster, which killed 157 people, including 18 Canadians.

Prior to this afternoon's news, that all three airlines were grounding the Boeing 737 MAX 8, many agents were addressing the concerns of anxious clients who may have been scheduled to fly on a Boeing 737 MAX 8.

Justin Clarey, a travel advisor and branch manager at Marlin Travel Port Hope, says he started receiving calls from customers yesterday, asking what type of aircraft they were scheduled to fly on.

“Safety first, so if and when the U.S. and Canada and respective carriers decide to ground their flights, they must have a reason to do so, and vice versa,” Clarey said.

To ease his customers’ concerns, Clarey said he would “board a MAX 8 myself” and reaffirmed his confidence in the decisions made by airlines and government agencies.

When he learned that Sunwing was grounding their 737 MAX 8s, he wasn’t surprised.   “There was too much public pressure to do something,” Clarey told PAX.

Becky Kershaw, a certified travel consultant with The Travel Agent Next Door, said the Boeing crisis “will come at a great cost to our industry, whether it be from cancelled flights to all the negative press the aircraft in question is receiving.”

“It will be an expensive hit to us all,” Kershaw told PAX in a statement.

Kershaw added that she “would be devastated” if she had clients flying on a Boeing 737 MAX 8 and something happened while knowing full well that there was a reason for concern.

Kelly Klassen, a travel consultant with Travel Professionals International (TPI), told PAX that she is “shocked” at how the whole situation is unfolding.

“I am personally not concerned as WestJet, Air Canada and Sunwing have all been operating the Boeing 737 MAX aircrafts for a few years with excellent safety ratings and no problems reported,” she said.

Ethel Hansen Davey, a senior travel advisor at Uniglobe Enterprise Travel Ltd., told PAX that while she hasn’t received many calls from concerned clients, she and her team are “monitoring Canada's response carefully since it will have an international effect.”

“If many countries are not allowing them in their airspace, then the moving around of planes on various routings is going to be crazy,” she said.

Sunwing said in a statement:

"Sunwing Airlines supports Transport Canada's decision on the Boeing 737 MAX 8 and will continue to advise on this situation. We are currently finalizing a revised schedule to accommodate the temporary withdrawal of our MAX flight service. We thank our partners and customers for their patience as we continue to provide these updates. We will strive to minimize the impact of these schedule changes and we do not plan to cancel flights."

“We respect the decision made by Transport Canada and are in the process of grounding the 13 MAX aircraft in our fleet. This decision has an impact on the travel plans of our WestJet guests and we ask for understanding as we work to rebook all guests affected as quickly as possible,” the company wrote.

The airline reiterated that it has "162 aircraft or more than 92 per cent of our overall fleet that remain in service.”

The company added that guests can book “with confidence knowing that we continue to fly throughout the network with the safety of guests and employees at the forefront.”

WestJet said it will be “contacting impacted guests to arrange for alternate travel plans.”

In a similar vein, Air Canada said in a statement that “it will comply immediately with Transport Canada's safety notice.”

Air Canada's cancellation and rebooking policies are in place with a “full fee waiver for affected customers,” the company stated.

“We are working to rebook impacted customers as soon as possible but given the magnitude of our 737 MAX operations which on average carry nine to twelve thousand customers per day, customers can expect delays in rebooking and in reaching Air Canada call centres and we appreciate our customers' patience,” the airline stated.

Air Canada further advised its customers to check the status of their flight on aircanada.com prior to going to the airport.