Hainan Airlines and China Eastern Airlines are the first of China’s airlines to temporarily suspend flights to North America during the country’s current coronavirus outbreak, after similar moves by Canadian and U.S. carriers in recent weeks.

Hainan’s Toronto-Beijing service will be suspended between Feb. 17 and March 28 (along with several flights in Asia and Europe) while China Eastern announced that it would also be suspending some flights to North America; CNN reported that China Eastern’s service to Vancouver, San Francisco and Chicago was cancelled this week, along with service to New York and Los Angeles through Feb. 10 and service to Honolulu from through March 27, according to the notice.

Over the last week, service to China has been suspended by North American airlines including Air Canada, Delta, United and American. 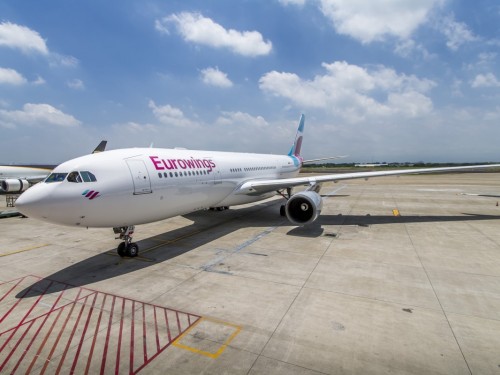 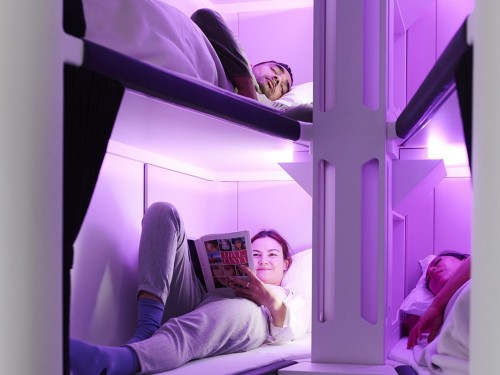 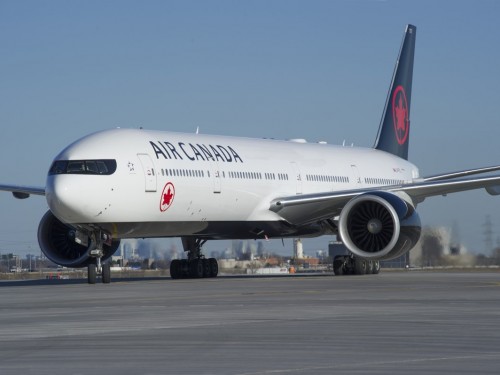