Before COVID-19 hit Canada, Air North was operating six flights a week into the fly-in community of Old Crow, Yukon.

With the Vuntut Gwitchin First Nation owning 49 per cent of the airline, Old Crow is just one of Canada’s remote northern communities in the Yukon that depend on Air North to deliver food and supplies.

When the Government of Canada ordered the country’s borders to be closed in response to the COVID-19 pandemic, Air North’s flights into Old Crow were scaled back to just two per week at the beginning of April, as were operations to Dawson City, Yukon and Inuvik, Northwest Territories, which operates in Tandem with the Old Crow service.

Service has since increased back up to four flights per week, but the impact on local communities is still fresh, as tourism activities, which peak in the summer months, are still on pause.

For many in Northern Canada, Air North can be a lifeline for supplies.

In Dawson City, for example, the flight reduction (and COVID-19 as a whole) was challenging for the mining sector as numerous work camps normally set up between March and April, says Benjamin Ryan, chief commercial officer at Air North.

“There is ongoing demand for ‘just-in-time’ shipments of mining parts to maintain operations,” Ryan told PAX.

In the case of Inuvik, the NWT imposed a travel ban which restricted travel to/from all jurisdictions including the Yukon, causing traffic between Whitehorse and Inuvik to dry up.

“As a result, we often removed the Inuvik stop from our typical run during this period,” said Ryan.

More recently, Air North has included Inuvik on almost all flights since there is increased cargo demand during spring when the Peel River and Mackenzie River ice road crossings thaw, and there is temporarily no road access via the Dempster Highway. 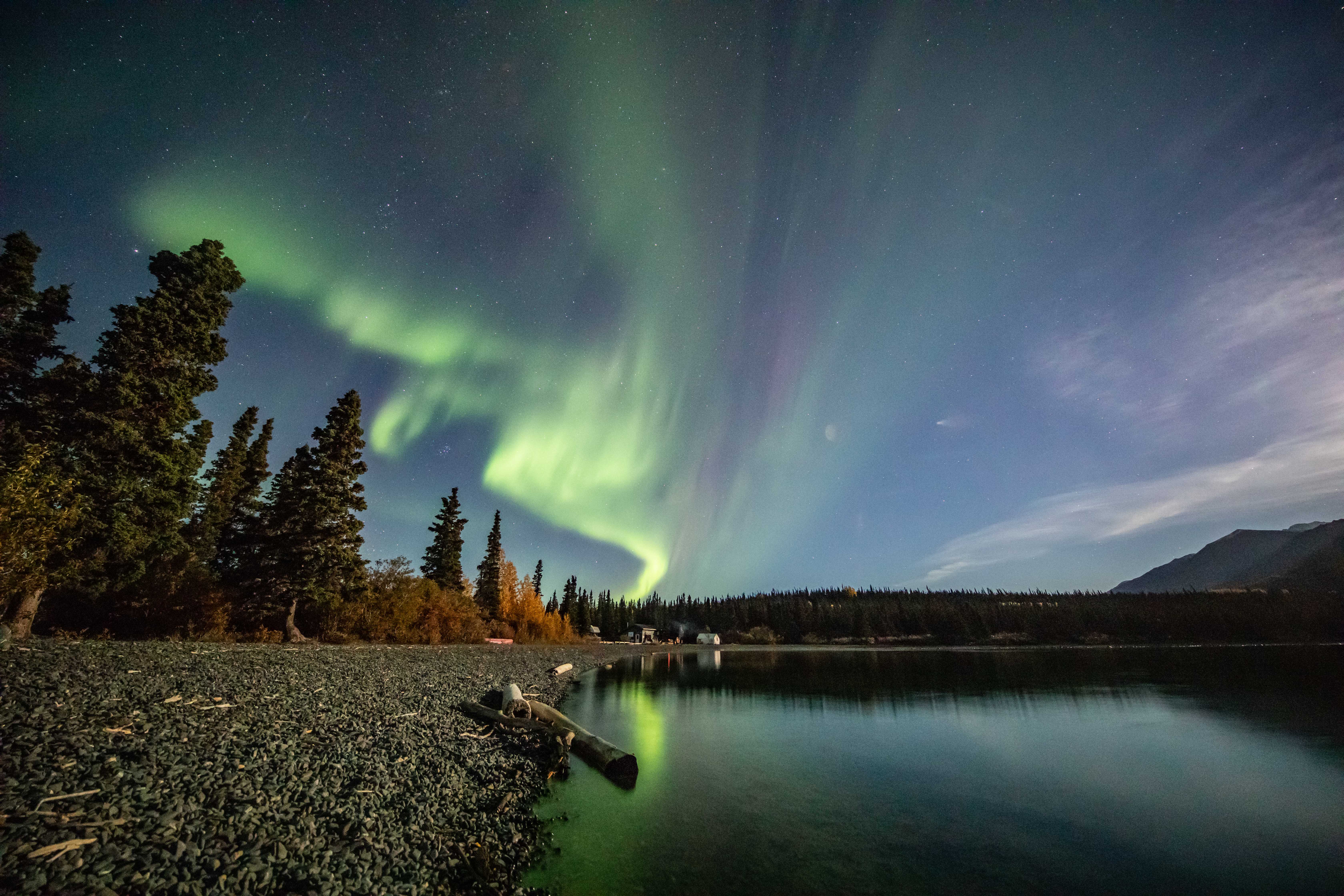 Like many Canadian airlines who have faced unspeakable revenue losses due to COVID-19, Air North is currently participating in some of the financial aid programs administered by the federal government and the Yukon Government, most namely the Canada Emergency Wage Subsidy Program.

"We are one of the largest private sector employers in the Yukon, so the Federal Wage Subsidy Program in particular has been vital to our survival,” Ryan said.

“Being a community-based airline is a wonderful advantage for us as we feel the support of Yukoners behind us in both the good times and the hard times,” Ryan continued. “The difficulty for us has been to try and manage our business amidst unprecedented challenges while at the same time maintaining our core values of maintaining a strong community focus and being an active citizen in our northern communities.” 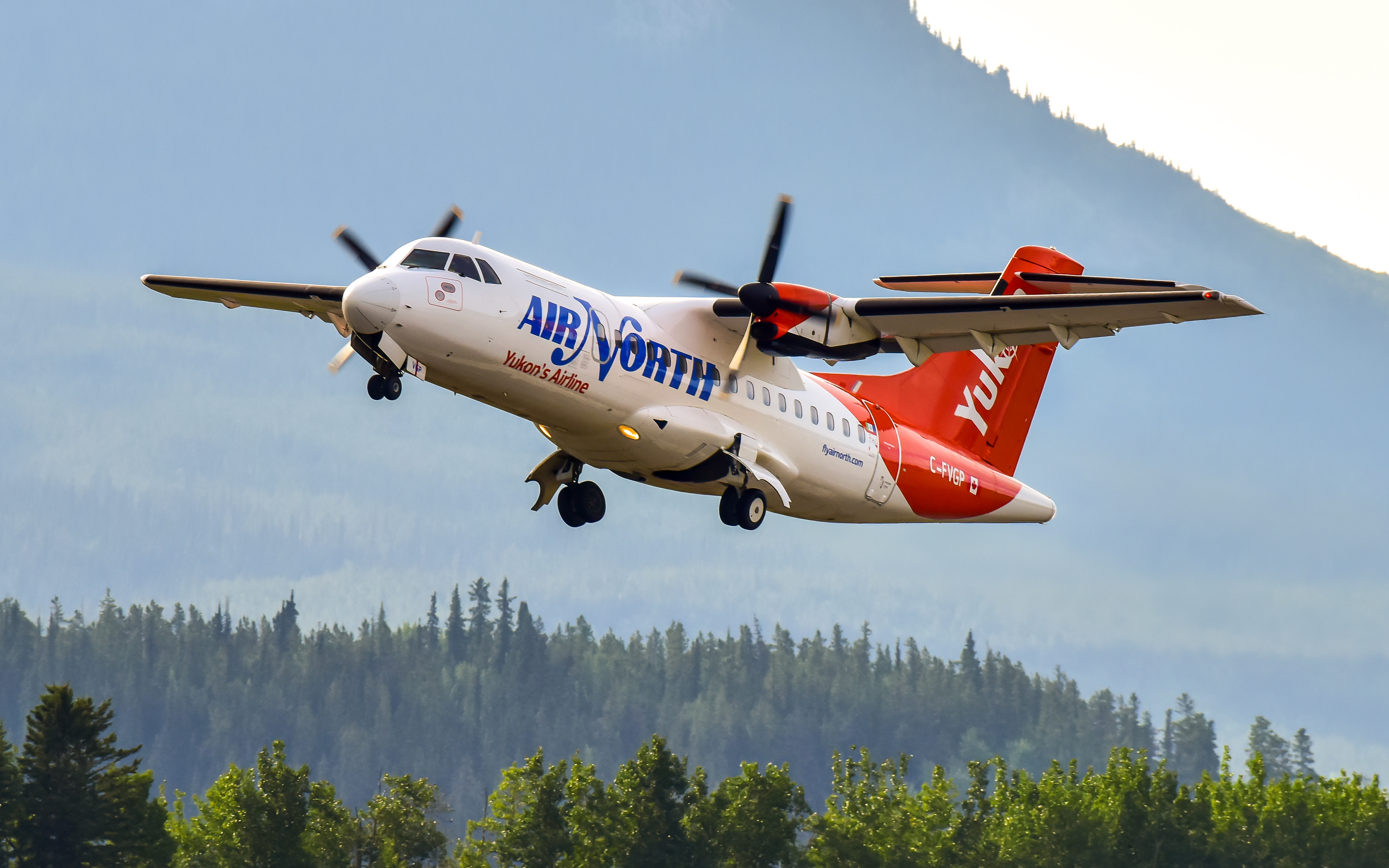 Both routes are operating at considerably lower frequency than normal—overall, Air North’s schedule has been cut down from 30 flights per week to just five flights per week as it maintains essential service for northern communities.

Air North's other routes are scheduled to return in July depending on the Government of Yukon’s decision to ease border restrictions pertaining to domestic travel, Ryan added.

The Yukon borders are closed to non-essential travel and incoming travellers, either domestic or international, must self-isolate for 14 days upon arrival into Whitehorse.

In the meantime, the Yukon Government and Chief Medical Officer has pegged July 1st as a re-opening date for the Yukon-BC border.

“With the opening of the Yukon-BC border (with no requirement for self-isolating) likely happening in July, there will be increased opportunity for summer and fall tourism in the Yukon,” Ryan said.

Tourists from British Colombia will be the first to come back, Ryan said.

From Vancouver, Whitehorse is just under a two-and-a-half-hour flight. 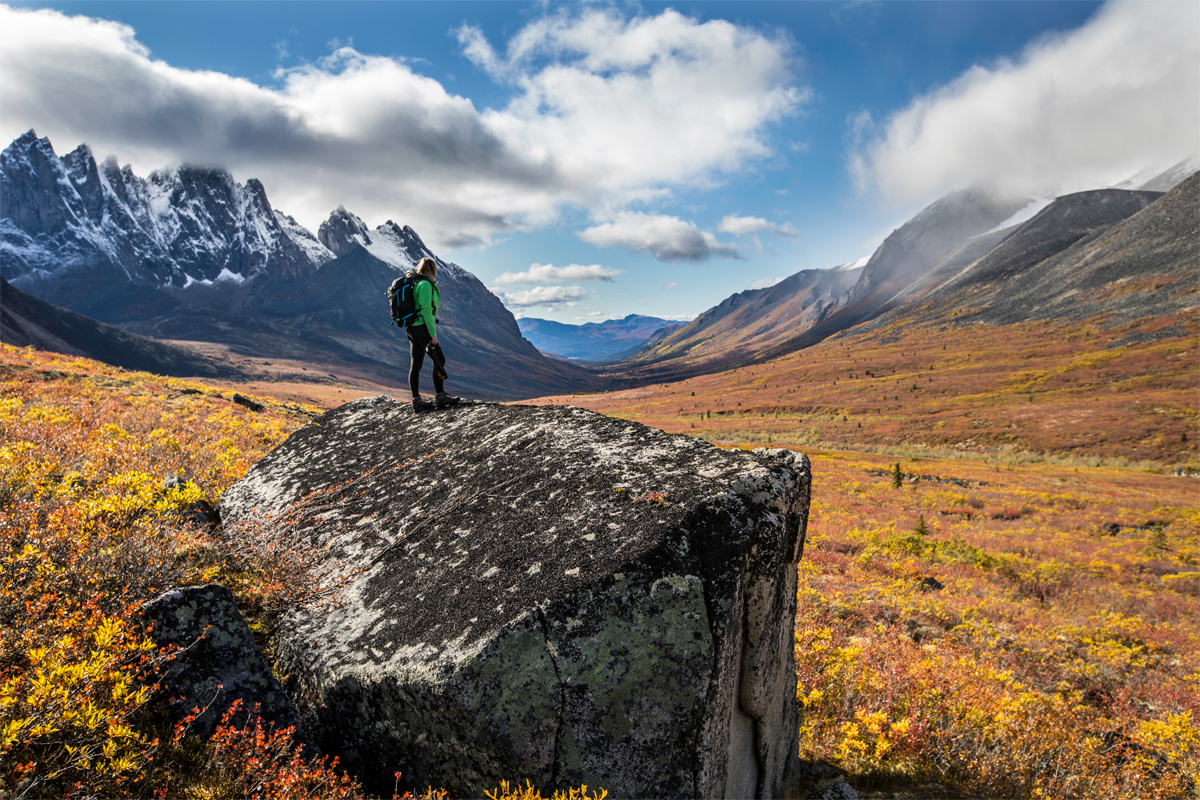 The north is calling

Air North consistently offers one-way air fares below $200 all-in on bookings made at least 14 days in advance from Vancouver to Whitehorse.

"The other cities in Western Canada (Calgary Edmonton Kelowna Victoria) are usually $20-$40 more expensive," Ryan explained. "In July, for example, we are $183 YVR-YXY most days and $178 YXY-YVR due to difference in airport fees."

If that’s not enticing enough, a typical fare includes two complimentary checked bags and complimentary meal service (though this has been temporarily suspended over COVID-19).

“We take great pride in making sure Whitehorse is a very accessible and affordable destination from our gateway city of Vancouver, and during normal times we also provide direct and affordable air service from Kelowna, Victoria, Calgary, Edmonton, Yellowknife, and Ottawa, connecting the Yukon to numerous key airports in Canada,” Ryan said. “We also have private fare offerings for partners wishing to sell packaged product.”

“If we continue to see positive trends elsewhere in Canada in terms of successful public health measures, then we anticipate potentially opening up to tourists from other jurisdictions as well,” Ryan said. 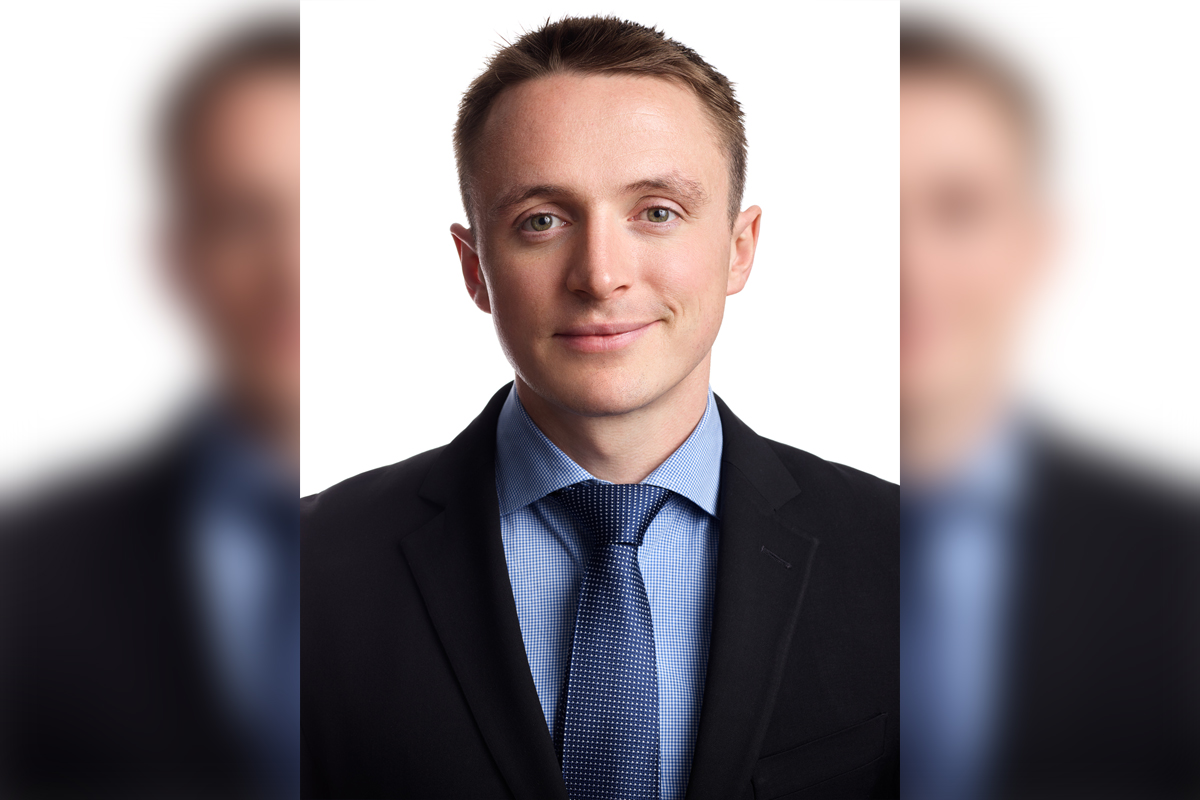 “We see travel agents as being a very key partner in driving growth in domestic tourism to the North, and we strive to offer attractive incentives, as well as dependability and local knowledge to our travel agent partners wishing to focus on the North,” Ryan said.

Air North pays commissions based on the booking date instead of the travel date.

“We have paid significant commissions for travel that has subsequently been cancelled due to COVID-19," Ryan explained. "Further, when travel bookings start to resume, we offer our travel and trade partners the opportunity to generate cash flows in the short-term as a result of new bookings, rather than waiting for the actual travel to take place. Our unique commission protocol will enable travel agents to generate cash flows in the short-run as we start to see more interest from consumers in booking travel plans for the future."

“We are dedicated to leading the way in establishing the Yukon and the Northwest Territories as marquee tourist destinations for Canadians, and we see travel agents as fundamental partners in this pursuit,” Ryan said. “We are looking to build win-win partnerships that can help our Northern communities, our Indigenous-owned airline, and our travel industry thrive for years to come.”