Many passengers who booked with Swoop were met with an unpleasant surprise, after the low-cost airline was forced to cancel 23 flights from July 5 through July 10, after unscheduled maintenance was required to replace an engine aboard one of its aircraft.

The engine had a leaking oil seal, which requires "a significant amount of work and disassembly in order to fully repair the issue," Karen McIssac, senior communications advisor, Swoop, told PAX.

"Safety is our number one priority and we sincerely apologize to our travellers for the interruption in their plans," McIssac said in a statement. "We know how disruptive it is when travel doesn’t go as planned, and we’re sorry for the inconvenience and disappointment this has caused."

In accordance with its tariff, affected travellers will be provided with accommodation, meal and transportation as needed. Those affected by the cancellations will be rebooked on the next available flight. Swoop is working with travellers on a case by case basis. According to McIssac, those that wish to cancel can do so for a full refund and we have brought in additional resources to assist with the recovery as quickly as possible.

Swoop states clearly on its website that it does not operate the Boeing 737 MAX 8 fleet, therefore, the airline is facing limited possibilities when it comes to rebooking stranded passengers.

"Swoop operates Boeing 737-80NG aircraft," McIssac confirmed. "We are exploring options to charter aircraft to assist with the relief, however there are few options available."

The routes that have been impacted for travel today (July 9) and tomorrow (July 10) are listed below:

Unscheduled maintenance on two of Swoop's aircraft has resulted in the cancellation of the following flights:

Unscheduled maintenance on two of Swoop's aircraft has resulted in the cancellation of the following flights: 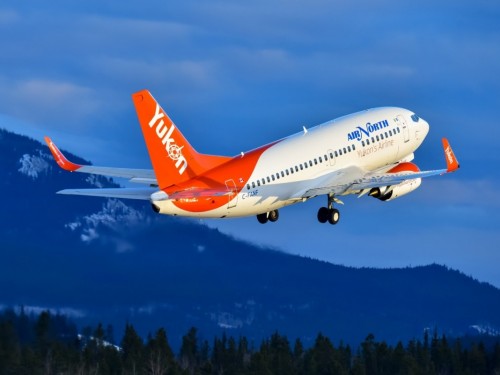 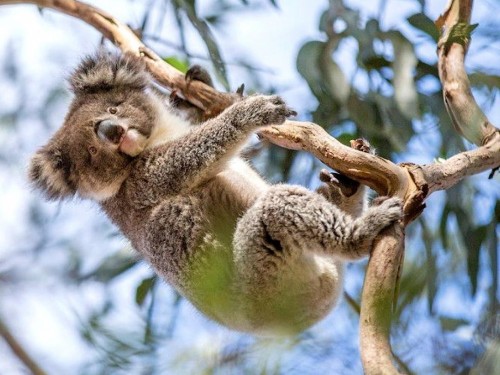 VIDEO: Register for the Aussie Specialist Program & win $500 to Wayfair!