VIDEO: WestJet puts out the call for more women in aviation

“Representation matters and it is more important than ever for women and young girls to see themselves represented in every type of career,” reads the opening line of a post on WestJet’s website about a new campaign that aims to inspire women to pursue careers in aviation.

As Women of Aviation Week Worldwide (WOAW) begins, and as International Women’s Day approaches, WestJet has released a video highlighting its commitment to hiring more women in the aviation field.

“WestJet took its first flight in 1996 and welcomed our first female pilot the same year,” the video says in a voice-over read by Ed Sims, WestJet’s president and CEO.

“But we need to do better,” Sims adds. “Because even at number three, only seven per cent of our pilots are women.”

The eye-catching video features 2,148 pilot wings attached to a wall, representing each of WestJet's pilots. As the camera pans out, a small percentage of wings suddenly detach from the wall, giving a visual example of how women are greatly underrepresented in the aviation field. 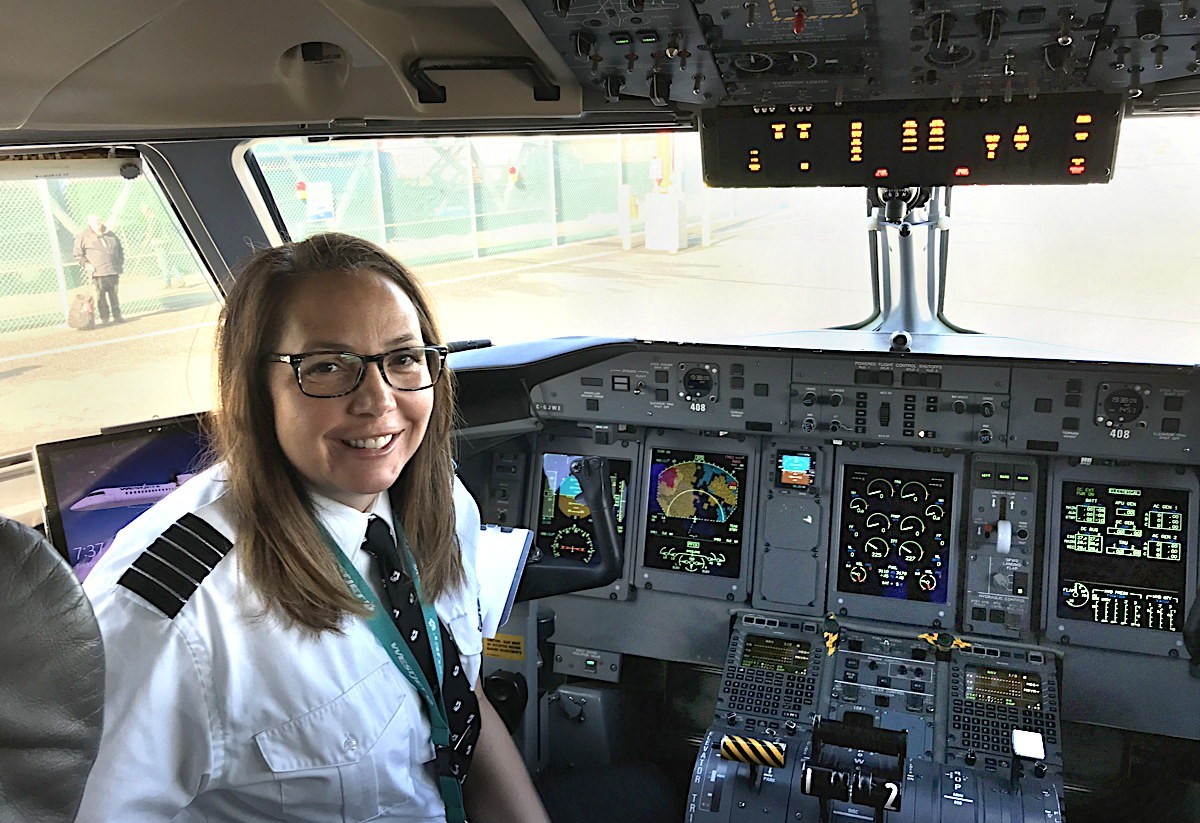 “Women in leadership not only bring important benefits, but they are absolutely invaluable and irreplaceable resource in any company. In 2020, WestJet will focus on closing the gender gap on our global leadership team," the airline's website reads.

WestJet has complimented its new video with a series of profiles on “WestJet women paving the way.” To read them, click here.

Women Of Aviation Worldwide Week is a global awareness campaign from March 2nd to 8th for women of all ages observed to mark the anniversary of the world’s first female pilot licence.