5 snacks for the best in-flight snooze

Not everybody can fall asleep on the plane. Between the crying baby in Economy and the chronic seat recliner in front of you, long flights can take a toll on even the most experienced flyers.

When it’s a short trip, it’s not a big deal. But, if you’re like many business travellers, taking an eight-hour red-eye usually means you’re going to work the minute you land—even though it’s technically 2:00 a.m. your time, it’s morning rush-hour in-destination.

READ MORE: The 5 foods to avoid before flying

In these cases, sleep is crucial—if you don’t catch some shut-eye, it can seem impossible to feel adjusted to the new time zone.

Here are five natural ways to get a better sleep.

One of the most popular sleep aids, melatonin is a natural hormone that’s found in your body. Its role is to regulate sleep and your circadian clock. Historically, melatonin has been used to treat insomnia. If you travel often, and find that you suffer from chronic jet lag, melatonin could be prescribed to induce sleep. It can be purchased over the counter in Canada, in pill tablet or liquid form--you can even put the required dose in a cup of juice, or a hot tea if you don't like the taste.

Melatonin should be taken approximately 30 minutes before sleeping. Because blue light suppresses melatonin production, if you want the melatonin to be the most effective, it’s important to turn off any entertainment screens, including your in-flight television and cell phone, prior to taking the supplement.

Going on a long flight soon? Gobble up some leftover Thanksgiving turkey before you board! If you’ve ever wondered why you feel so tired after a plate of turkey, it’s not the size of your portions (maybe it is, we’re not judging). Turkey contains the amino acid tryptophan, which helps to promote the production of naturally-occurring melatonin.

While turkey isn’t exactly a snack you can bring past security, chances are you’ll find a turkey sandwich once you’re past the gate. 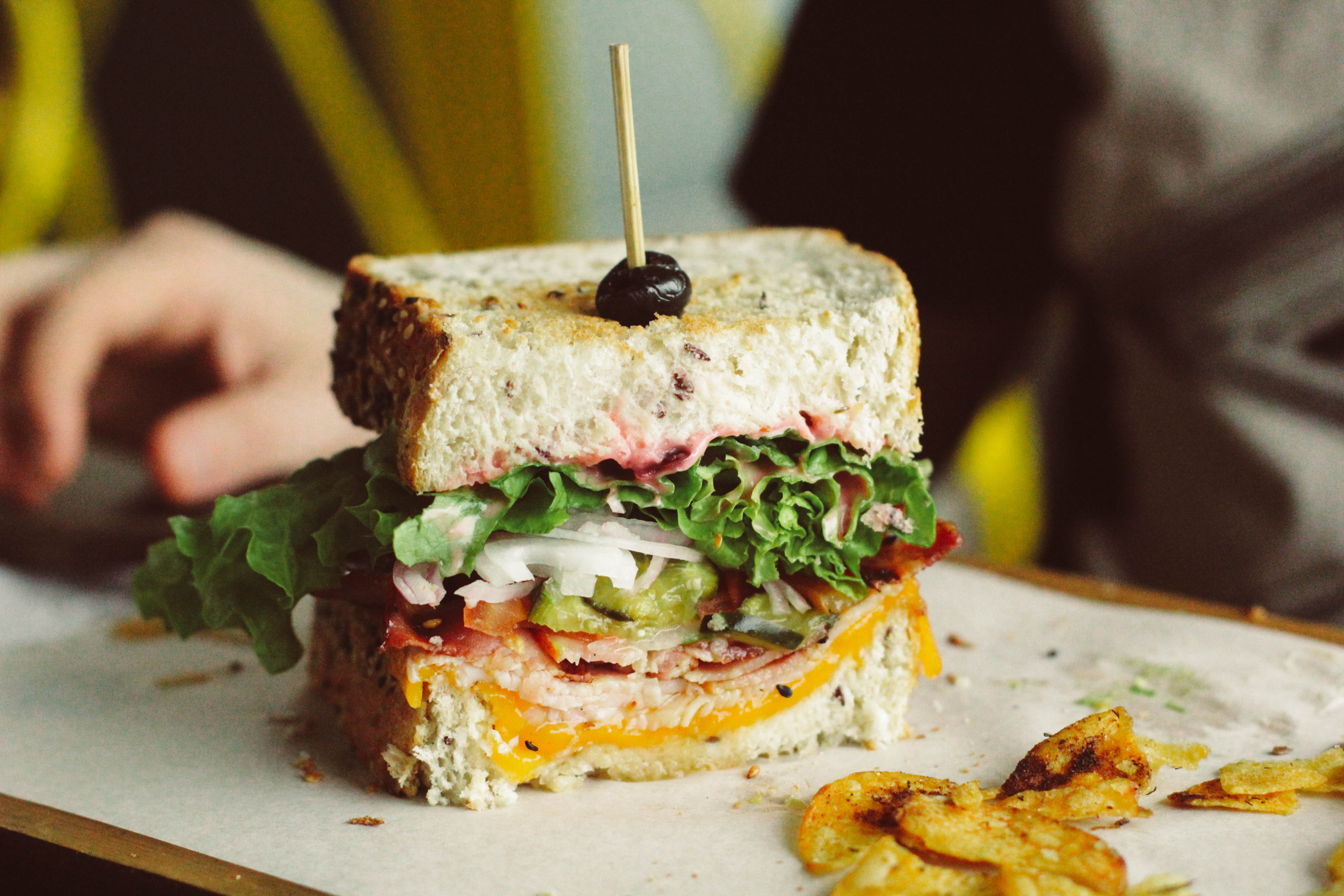 Healthy, and linked to sleep? It’s true! Almonds are packed with magnesium, a mineral that many people actually aren’t getting enough of. Proper magnesium levels balance out sleep, and that’s because magnesium is a key factor in eliminating inflammation. If you decided to visit the drive-thru the night before your flight and your stomach’s feeling off, almonds can help! A one ounce serving, roughly the size of a handful, is an adequate source to promote some shut-eye. 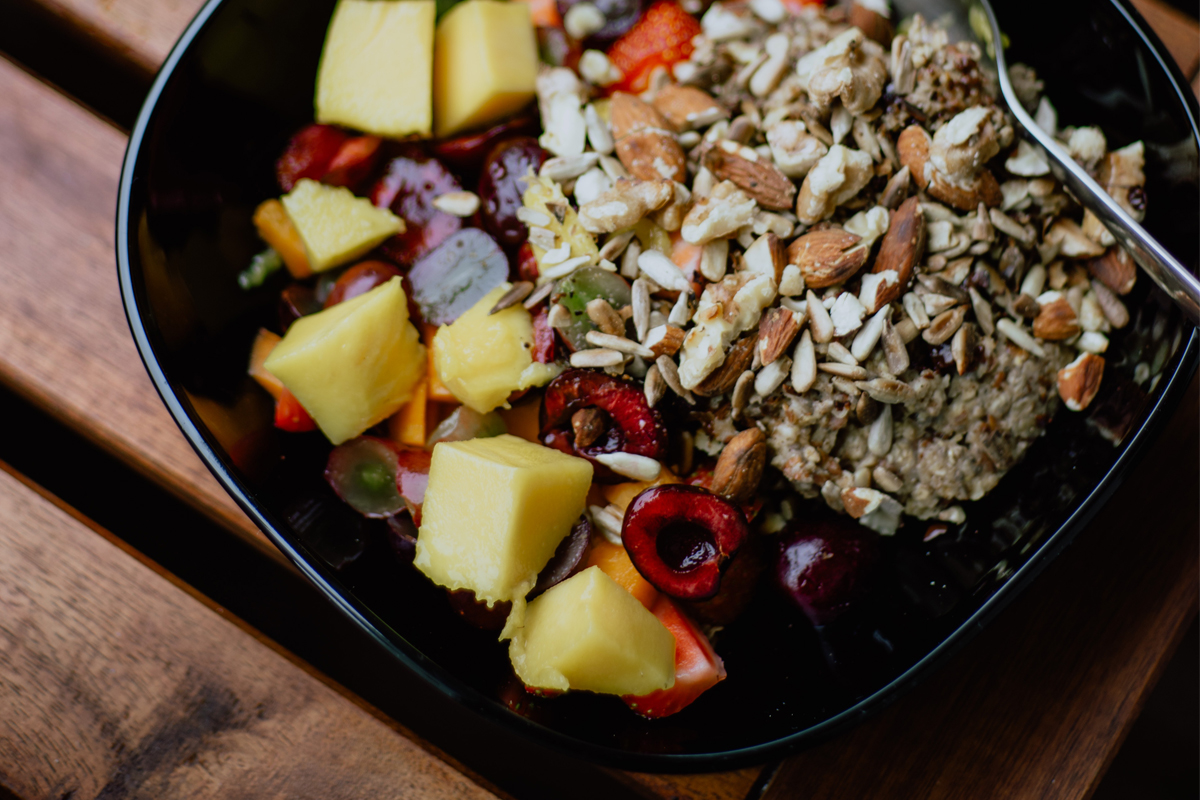 What would an in-flight experience be without a movie or three? If you’re like many, a movie requires a snack. Luckily, popcorn has also been said to make you sleepy. Popcorn is packed with carbs, and carbs are a big part of tryptophan production. Of course, remember to choose a healthier option—too much salt can cause uncomfortable bloating, and too much seasoning can upset your stomach. 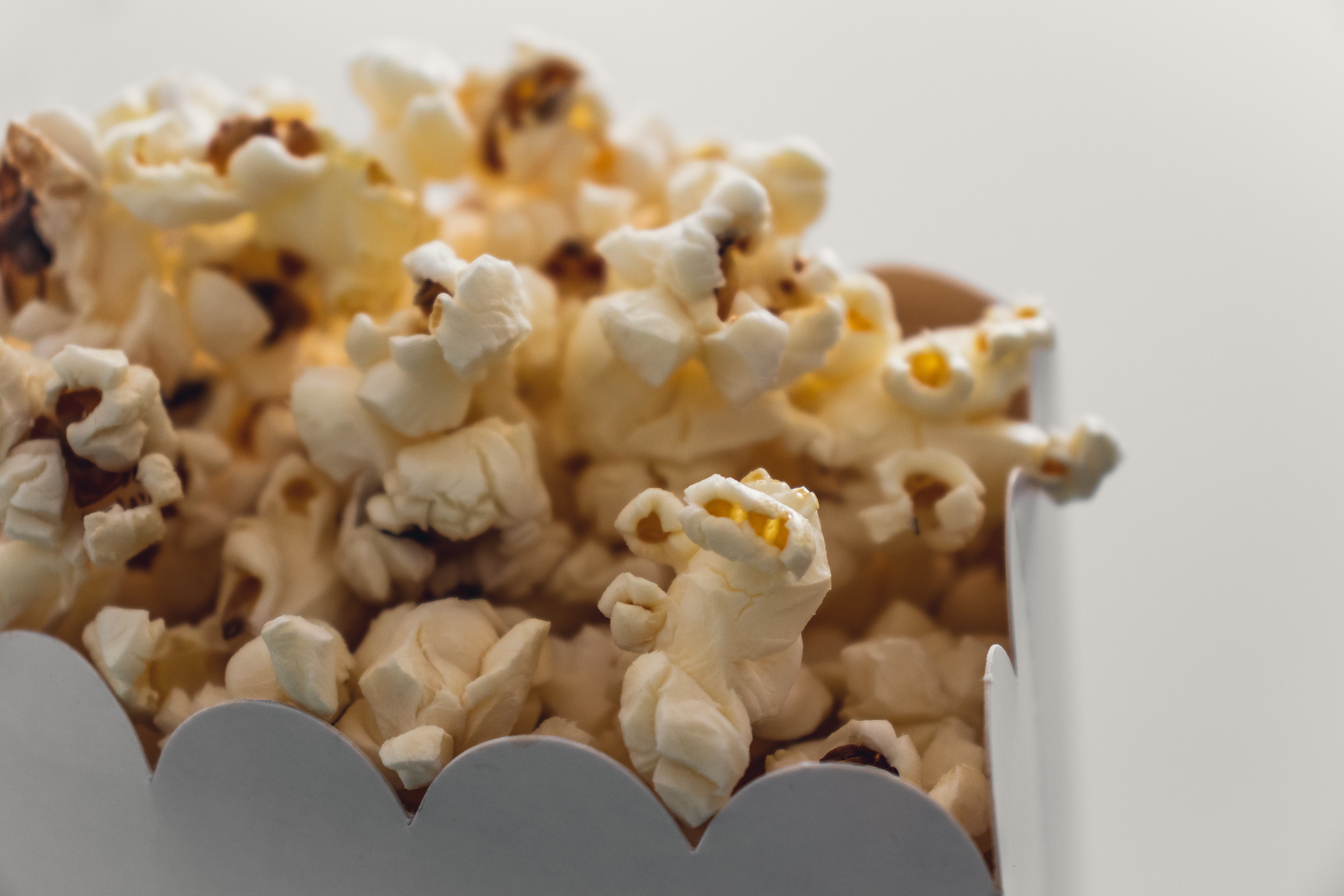 Most airlines offer black or green teas on board, so this one might be a little tricky. But, if you pack a few tea bags in your carry-on and ask the stewardess for a cup of hot water, you’re in luck! Chamomile tea has been used for centuries. Chamomile tea contains an antioxidant called apigenin and its calming effects greatly reduce anxiety and promote sleep. Plus, it’s an herbal tea, which means there’s zero caffeine. 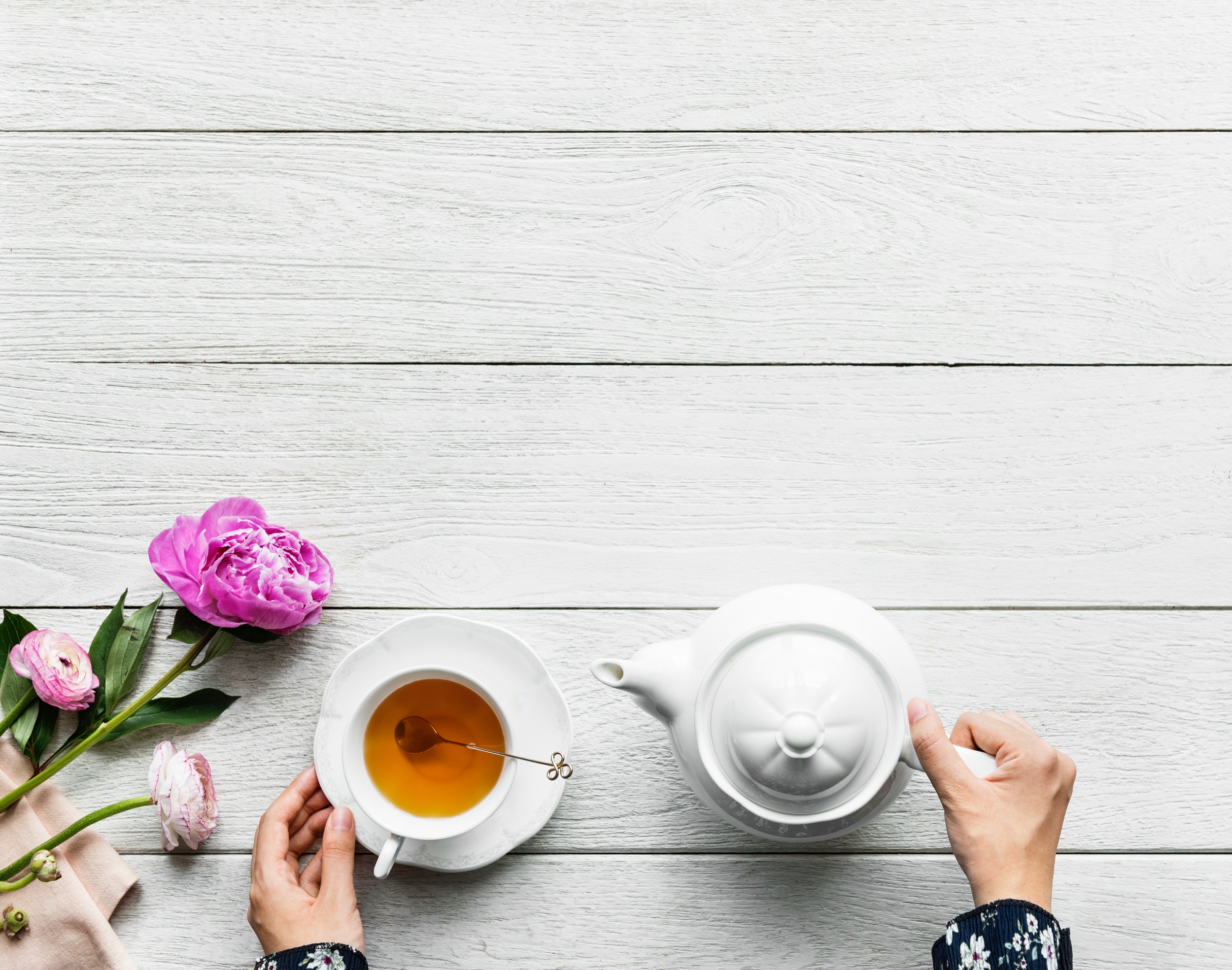 Pair either of these snacks with a great eye mask, noise-cancelling headphones, and a comfy plane outfit, and you'll be ready to hit the ground running.