Cannabis, marijuana, weed, Mary Jane, bud, grass, green—whatever you call it, on Oct. 17, 2018, the Canadian government is set to legalize the nationwide distribution, sale, and usage of the drug and its accessories, meaning pipes, bongs, rolling papers, and anything else required to use the substance.

The Cannabis Act, also known as Bill C-45, has stirred up quite the political debate. But, under the current government legislation, once Oct. 17 rolls around, cannabis will be decriminalized, although federal, provincial and territorial governments, alongside municipalities, Indigenous communities, and the regulated industry and law enforcement officials will continue to work together to prepare for cannabis regulation.

While Canadians will be able to use the substance without facing legal ramifications in just three weeks, across the border, the grass isn’t (pardon the pun) greener.

Marijuana, including medical marijuana, remains illegal under federal U.S. law, and for some Canadians, Bill C-45 could potentially pose a serious risk for those crossing the border for business or leisure. 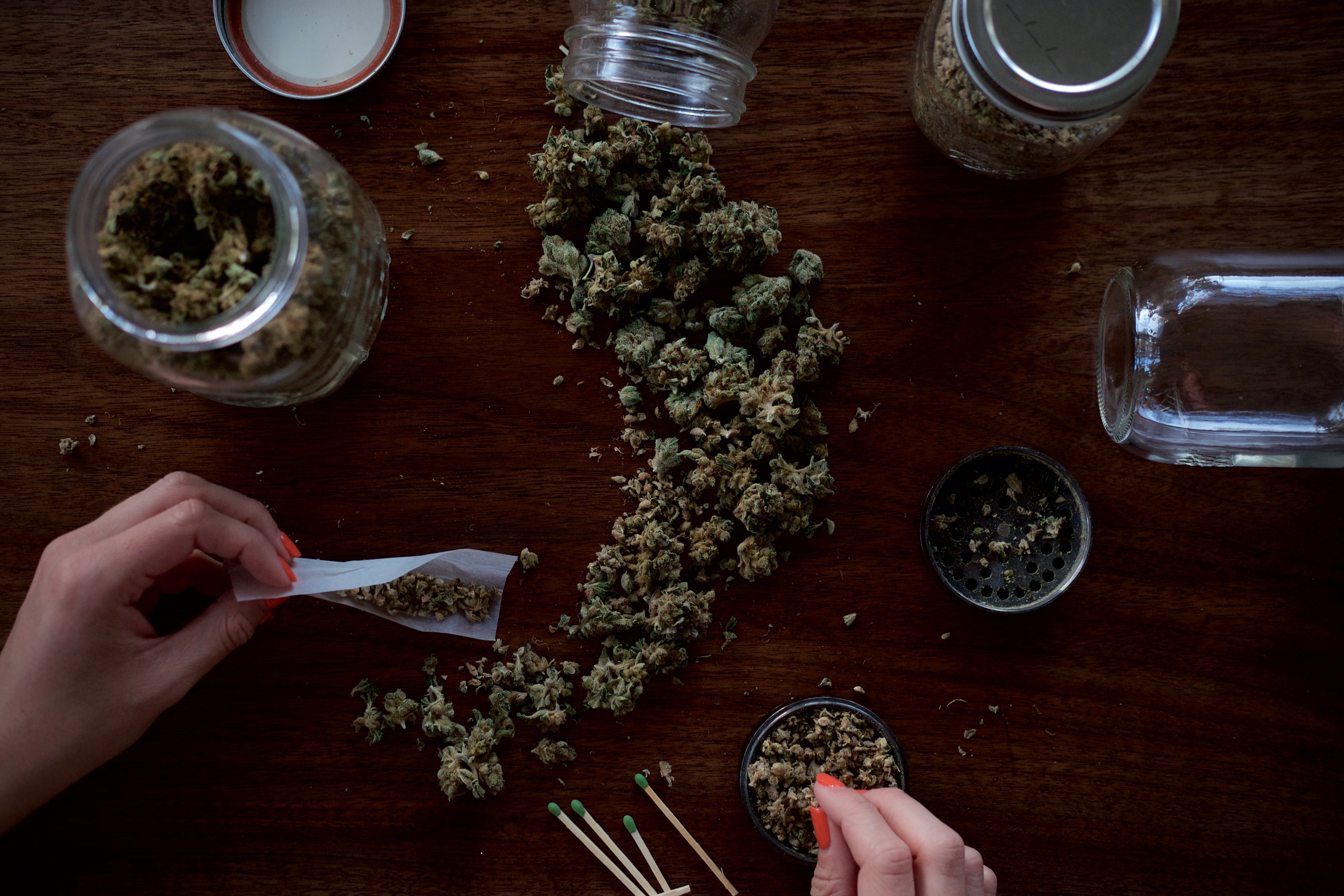 The challenges with cannabis

“When cannabis becomes legal in Canada on October 17th, Canadian business travellers need to be cognizant of the fact that it is a substance which is still illegal in other countries, including the U.S., which could present challenges for those who use cannabis or are involved in the cannabis industry in Canada,” said Brian Robertson, president, Vision Travel Solutions. “As travellers must always adhere to the laws of the country they’re visiting, associating with cannabis recreationally or professionally can result in being denied entry to the U.S.”

It's an idea that might seem ludicrous to wrap one’s head around, but even if an individual traveller has only used the substance once, is not an active user but uses recreationally in moderation; has invested in the cannabis industry, whether through the stock market or any other business venture, or holds a valid medical marijuana license for a recognized medical affliction, U.S. Customs and Border Protection officers have the right to bar entry into the United States.

“U.S. Customs and Border Protection enforces the laws of the United States and U.S. laws will not change following Canada’s legalization of marijuana,” a CBP officer told PAX in an interview. “Requirements for international travellers wishing to enter the United States are governed by and conducted in accordance with U.S. federal law, which supersedes state laws. Although medical and recreational marijuana may be legal in some U.S. States and Canada, the sale, possession, production and distribution of marijuana or the facilitation of the aforementioned remain illegal under U.S. federal law. Consequently, crossing the border or arriving at a U.S. port of entry in violation of this law may result in denied admission, seizure, fines, and apprehension.” 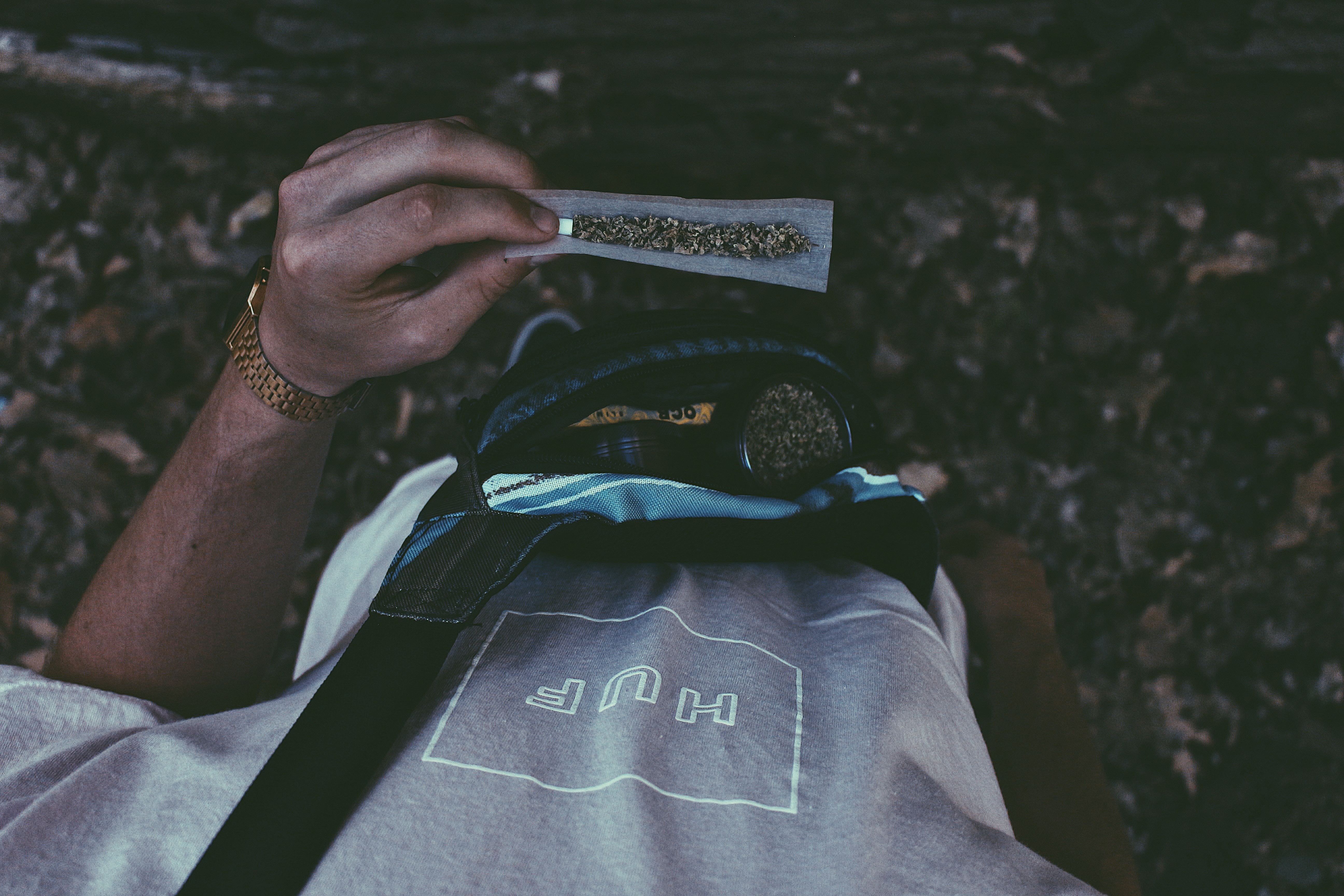 Crossing the border for business: what if I’ve used before?

Any traveller arriving to the United States by air is subject to security screening. This includes, but is not limited to: fingerprint identification and face recognition technology, a security scan, a pat-down check, and a brief conversation with CBP officers to determine the purpose of the business trip or leisure visit.

For travellers arriving by land, things will be different.

“While CBP officers will not ask every individual about their use of marijuana or affiliation with the industry, every CBP inspection is different and questions may arise during the course of an interview at any time,” said a CBP spokesperson.  “Failure to respond to an officer’s question or lying in response can result in denial of admission and a ban on entry.”

Ultimately, unless there’s a reason to suspect cannabis use, Canadian travellers should have no problem crossing the border. It goes without saying that if you’ve hotboxed your car the night before, don’t drive it across the border. Even if you use rolling papers solely for tobacco products, make sure they’re not in the car. Any accessory that could be associated with the act of marijuana use should be left at home.

The issues of profiling and stereotyping pose a huge risk to U.S. tourism, as a serious question arises: how exactly does a CBP officer determine who uses marijuana and who doesn’t, and how can they refuse entry if they suspect an individual traveller is lying about it?

“Determinations about admissibility and whether any regulatory or criminal enforcement is appropriate are made by a CBP officer based on the facts and circumstances known to the officer at the time,” said a CBP spokesperson. “Generally, any arriving alien who is determined to be a drug abuser or addict, or who is convicted of, admits having committed, or admits committing, acts which constitute the essential elements of a violation of (or an attempt or conspiracy to violate) any law or regulation of a State, the United States, or a foreign country relating to a controlled substance, is inadmissible to the United States.” 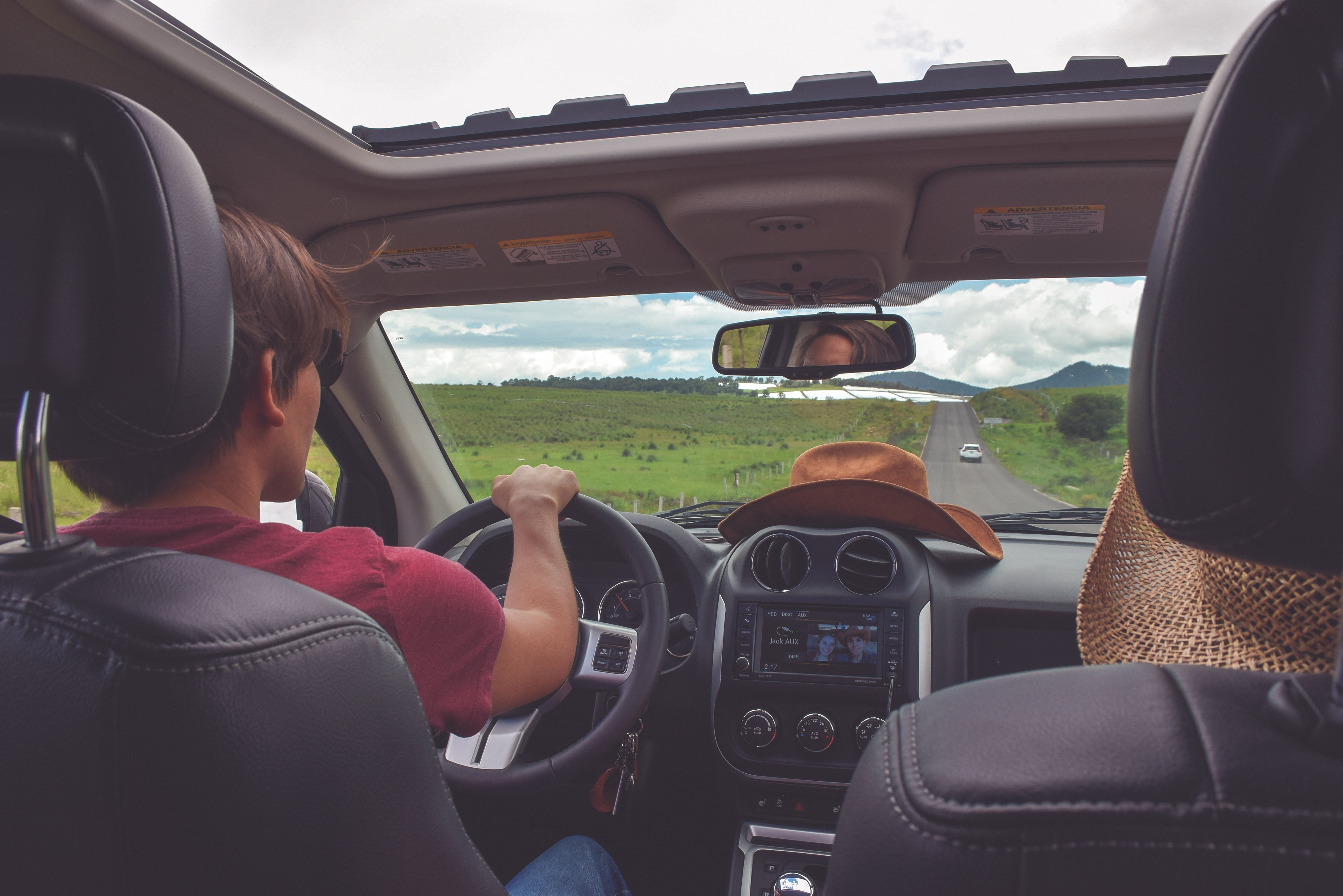 While it’s never a good idea to lie at the border, travellers should be careful, and disclose personal information in moderation, at their own discretion.

“Canadian organizations should update their travel policies to specifically address marijuana usage and help travellers, and travel arrangers, understand the potential consequences of cannabis consumption as it relates to travel,” Robertson said. “Ultimately, it is important that travellers understand that while recreational cannabis is being legalized in Canada, there are still a number of countries, including the United States, where it is not, and their laws must be adhered to when you visit."

"Additionally, it should be made clear to travellers that the Cannabis Act has not changed any border rules. Travellers cannot take cannabis across the border, even into Canada from another country where the substance is legal. If travellers do have cannabis on them and do not declare it, this is considered an offense. Canada Border Services Agency makes it clear that only Health Canada has the authority to issue permits or grant exemptions to import or export cannabis.”

CBP officers are the nation’s first line of defense in preventing the illegal importation of narcotics, including marijuana. U.S. federal law prohibits the importation of marijuana and CBP officers will continue to enforce that law,” a CBP spokesperson concluded.