Speaking from Ottawa on Wednesday (March 11), Canada's Prime Minister Justin Trudeau said that despite the Canadian economy taking a hit from the mounting COVID-19 crisis, Canada's borders will remain open and that there are no plans to restrict the freedom of movement for Canadian travellers any time soon.

Although several airlines have suspended flights into destinations with high cases of the virus, and cruise lines have enacted additional screening measures that could deny travellers from boarding, cruise lines will still be allowed to enter Canadian waters, as will their guests.

More than 90 cases of COVID-19 have been identified in Canada so far, with the majority of outbreaks occurring in British Columbia and Ontario. Canada's first and only death related to the virus was recorded in B.C., after a man in his 80s with underlying health conditions succumbed to the illness at a long-term care facility in North Vancouver on Sunday (Mar. 8).

This morning's media conference also outlined updates to the federal employment insurance benefit program, which will assist Canadian workers who are forced to stay home as a result of COVID-19.

Of these cases, the Government of Canada also reports that: 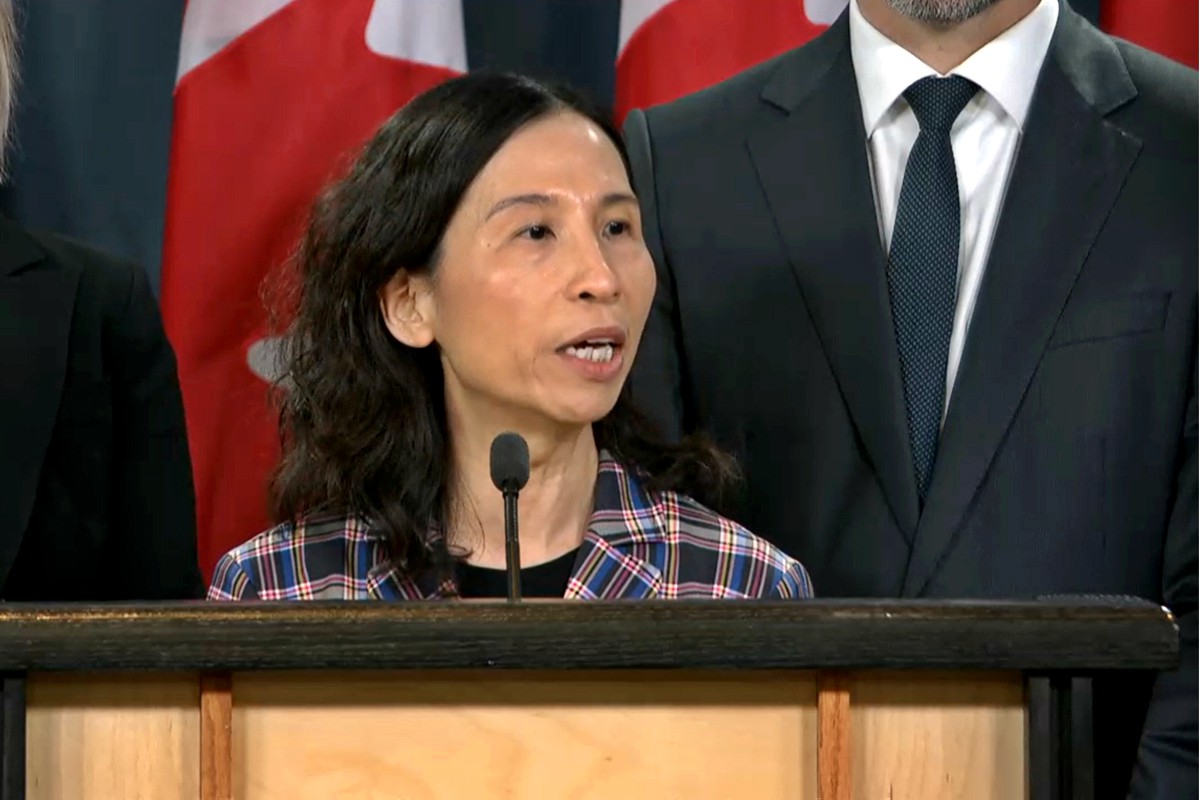 As the U.S. continues to see a spike in COVID-19 cases, concerns over traffic between the Canada-U.S. border are also mounting, but Trudeau says Canada's borders will remain open.

“Our economies between Canada and the U.S. are deeply intertwined,” Trudeau said. “The number of travellers across our borders every day are in the thousands, and therefore that is a real potential vector of transmission, but what we need to know is that there are many things being done, both in Canada and the U.S. to slow the spread of this virus. We continue to engage extremely regularly with our counterparts in the United States…we will continue to monitor and coordinate to ensure that what we are doing has as minimal an impact on Canadian health, as well as the growth of our economy."

Internationally, COVID-19 has impacted the travel and tourism sector on a global scale. Several days ago, the Public Health Agency of Canada issued an advisory, urging Canadians to avoid all cruise ship travel, something that Trudeau says is definitely hurting the Canadian economy.

"There are obvious slow downs in the tourism sector, and the recommendation not to take cruises has had an impact,” Trudeau said. “I spoke with the heads of some of our airlines yesterday to hear directly from them on some of the challenges. We’ve been reaching out to businesses and leaders across the country to get a better idea of the impacts and the potential impacts on the economy."

Earlier today, I spoke with the CEOs of @WestJet and @AirCanada about the impact COVID-19 is having on air travel. We will continue to be in touch and work together, along with other businesses & sectors affected by the spread of this virus.

As it stands, Canada's borders will also remain open for travel between Italy and Canada, Iran and Canada, and China and Canada, despite many airlines and cruise ships prohibiting travellers who have visited those countries from boarding, Trudeau confirmed.

"We chose not to close borders to China early on and I think that we've seen that we've been able to restrict the spread of the virus in Canada over the last few weeks, because we had the appropriate information, and the appropriate measures in place to ensure that people could take care of themselves and reduce the spread," Trudeau said. "We will continue to make decisions based on how the situation evolves and we're not closing the door to any decisions at this point, but any decision we make will be based on the recommendations of experts and the best scientific data that we have," he concluded, speaking through a French translator.

According to Trudeau, the decision to suspend cruise ship arrivals to Canada will ultimately come down to the overall health and safety of all Canadians.

"Our government will be creating a billion dollar COVID-19 Response Fund which will provide money to the provinces and territories to deal with the preparation and mitigation for the virus," Trudeau said. "I want all Premiers and Canadians to know that we're here for you; we will make sure that you will have everything you need."

According to Trudeau, the new budget will provide more money to ensure that Canadians, specifically employees who are still going to work everyday, have access to protection like surgical masks and face shields. It will also invest $275M in additional funding, for research and medical counter-measures including vaccine development and support for clinical trials.

"Our government understands the disruptive impact that the virus is having on businesses and workers, and that's why we will waive the mandatory one-week waiting period for employment insurance to kick in," Trudeau said. 'We're also introducing special measures under the work sharing program to help employees who fall on hard times due to COVID-19."

Canada's Chief Public Health Officer Dr. Theresa Tam encouraged Canadians who aren't feeling well, even if the symptoms are minor, to stay home and to restrict their freedom of movement, such as taking public transit, to avoid infecting others.

If an employee has the means to work from home, Dr. Tam says it's the responsibility of the employer to communicate this with their staff, to ensure workers are protected from possible exposure.

"The majority of cases are in working-age adults, Dr. Tam said.

"No one should have to worry about their job if they have to be quarantined," Trudeau continued. "No employer should have to feel like they have to lay off a worker because of the virus. We can support you, and we will. Should businesses face a cash crunch in the short term, they can easily access credit to bridge to better times."

Ottawa has committed the following to fight the spread of COVID-19:

"Canadians can count on us to provide them with the right kind of support as the situation progresses," Trudeau said. "We're working with our partners to contain the virus. We're applying the lessons we learned during the SARS outbreak, we're making sure our healthcare systems are resilient, and we're pulling out all the stops to make sure Canadians stay safe, healthy, and supported. Canada is among the best prepared countries in the world to respond to the situation, and we will get through what comes next together," Trudeau concluded.