Explore the world by bike with these 4 epic cycling routes

This article first appeared in the May issue of PAX magazine.

Cycling is one of the best ways to discover the world and immerse yourself in a region’s landscapes and local life.

Here are four epic destinations to explore by bike!

READ MORE: How to travel the world with your bike

A mythical ascent and a demanding climb that inspires both dreams and fears, this route is often used by cyclists in the Tour de France.

Nicknamed the Giant of Provence, Mont Ventoux is the highest peak of the Vaucluse mountains, culminating at 1,910 metres above sea level. Isolated and overlooking the surrounding hills and wine valleys, the striking mountain is visible from miles around, known as “Mount Bald” because of its barren, snow-capped summit and lunar landscape.

Three paved roads make it possible to reach the summit. The most popular is undoubtedly the road leading up south, with the road passing through the village of Bédoin, a long climb of about 21 kilometres. 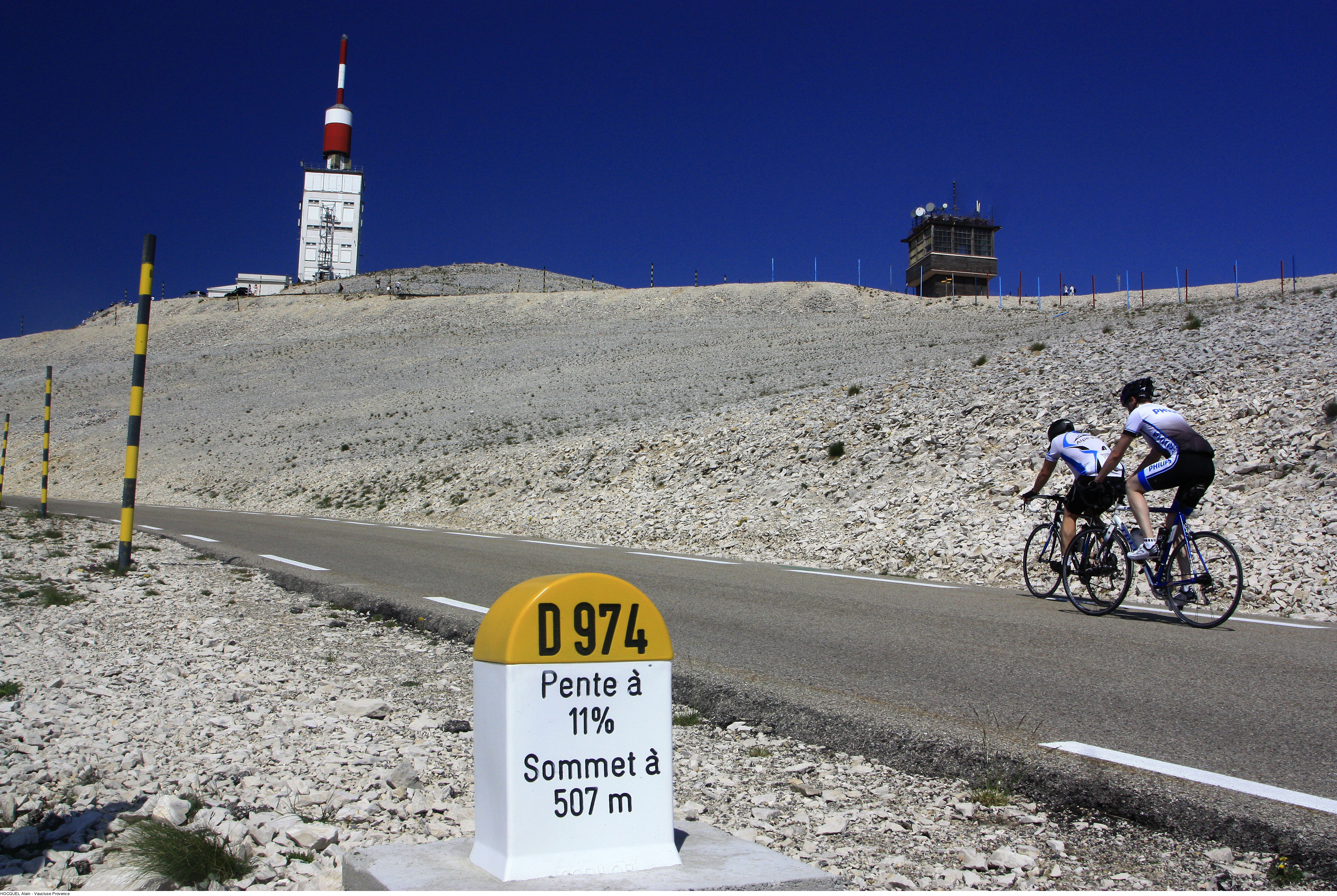 Located in rural Japan, Shimanami Kaido is a spectacular, 64-km cycling network linking Honshu, the main island of the country, to Shikoku, the fourth largest.

Between these points, cyclists will ride, well-separated from road traffic, through a series of small picturesque islands in Hiroshima Prefecture. The route is bristling with bridges, which are all places to stop and admire the Inner Sea of Seto. Among them, the Kurushima Bridge, which, at 4,045 metres, is the longest suspension bridge in the world.

The route will also allow you to discover some treasures that cars often pass by without stopping: lighthouses; sanctuaries, including Kosanji Temple on Ikuchijima Island; and the citrus orchards of Mukaishima Island. 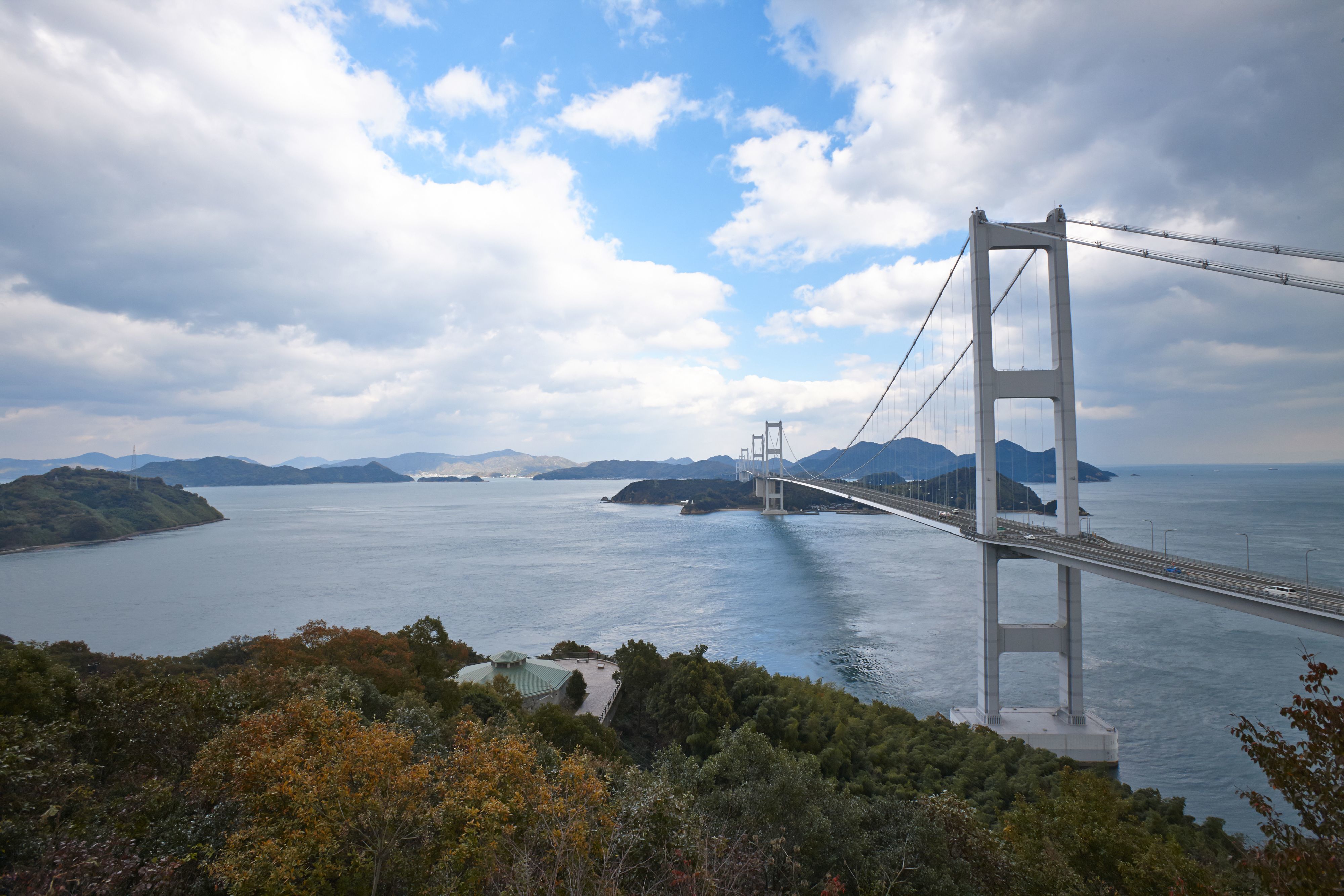 Buenos Aires, the capital city of Argentina, is the perfect place to cycle. This cosmopolitan city, with a vivid set of neighborhoods each with its own identity and atmosphere, has developed a network of bike paths that span more than 130 km on a flat terrain.

Buenos Aires has a reputation for being a city where many things are happening outside on the street: its sidewalk cafes are the perfect spots to have a traditional South American drink with a friend; the murals of old buildings and contemporary works of art that you can admire without even getting off your bike; the museums; the city’s colourful alleys lined with jacarandas, the subtropical tree that produces a mauve flower from May to July; the tango dancers at Belgrano Park. 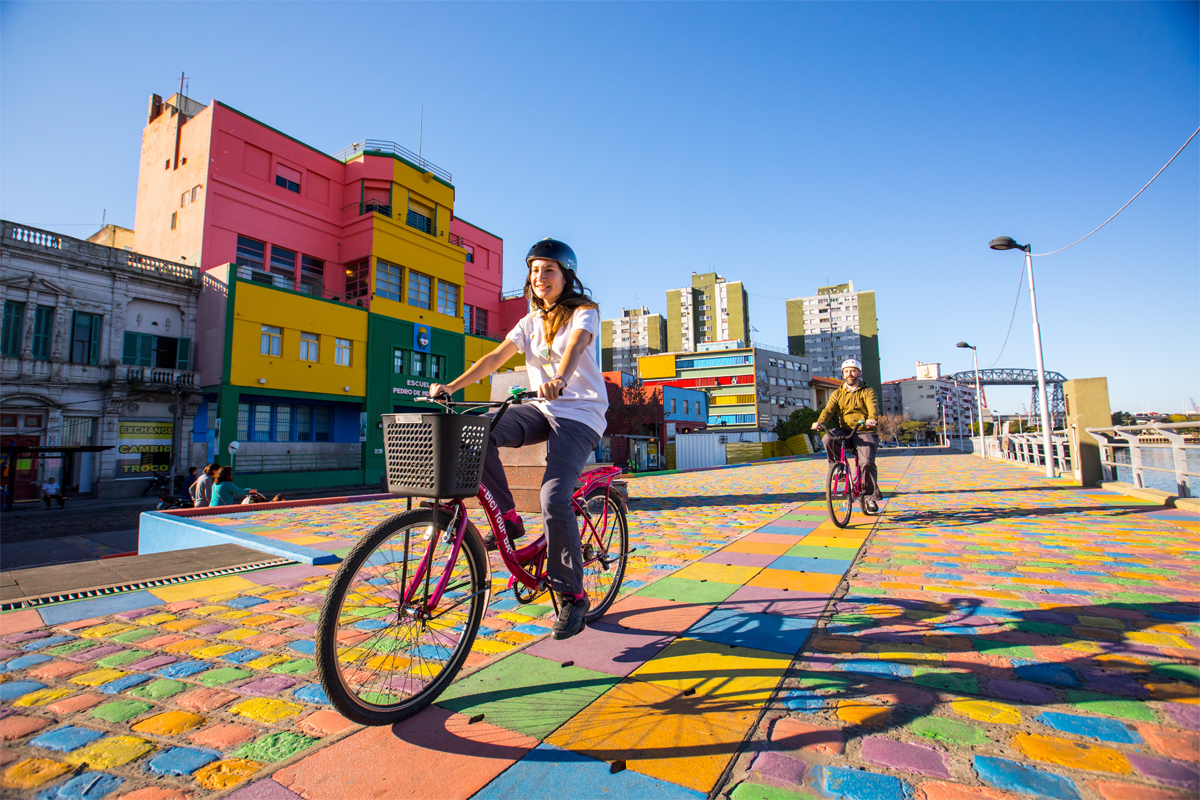 Located in the northwest of Thailand, this route has more than 4,000 turns and numerous coastlines spreading over 660 kilometres through the mountains and densely forested woodlands of the region.

The most motivated cyclists are in for quite a treat, as the entire circuit is the equivalent of one and a half times the ascent of Everest. A daunting challenge that’s certainly not for beginners!

However, the ride is well worth it knowing that the province of Mae Hong Son is renowned for its beautiful landscapes, rice paddies and fields where cattle and buffalo herds graze. 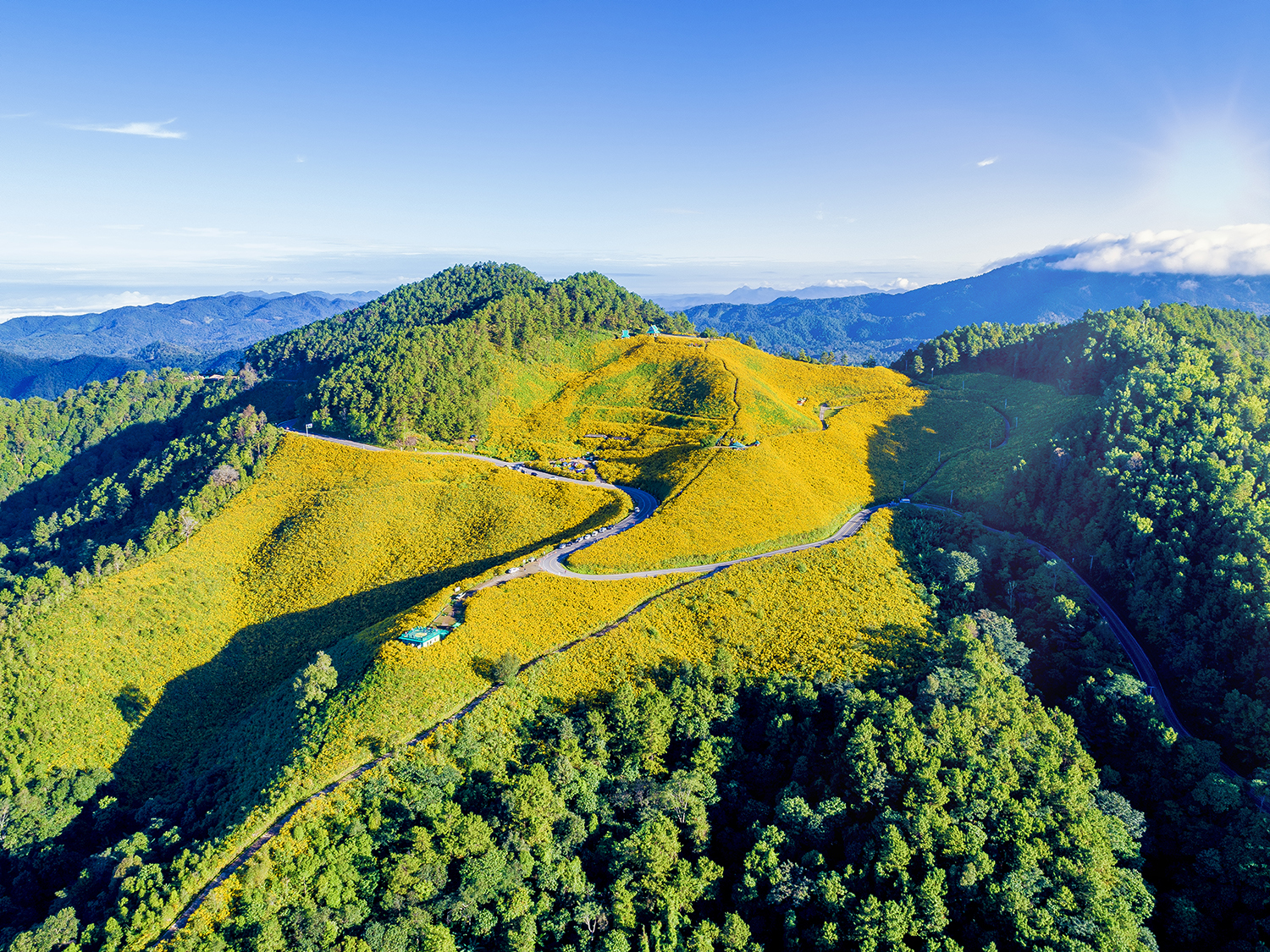