Over the weekend, PAX was among the first individuals to experience the brand new Star Wars: Galaxy's Edge attraction at Disneyland in Anaheim, California.

This week, we're in town for IPW, the 51st annual IPW, the U.S. Travel Association’s leading international inbound travel trade show. On Sunday night during the opening ceremony, we got a front-row look at the highly-anticipated park, including the Millennium Falcon: Smuggler's Run attraction.

Star Wars characters were out in full force (pardon the pun, we just can't help it), and Chewbaccca was spotted mingling with the more than 6,000 journalists from 70 countries who were on hand to experience the park, which officially opened to the public on May 31.

Once again, Disneyland has outdone itself. The architectural work that went into creating the park cannot be missed; once inside, you'll feel as though you're right on set, with nods to the Star Wars movies present throughout.

All we can say is wow, and if you're a huge fan of Star Wars, this is the year to visit.

Check out the photos below! 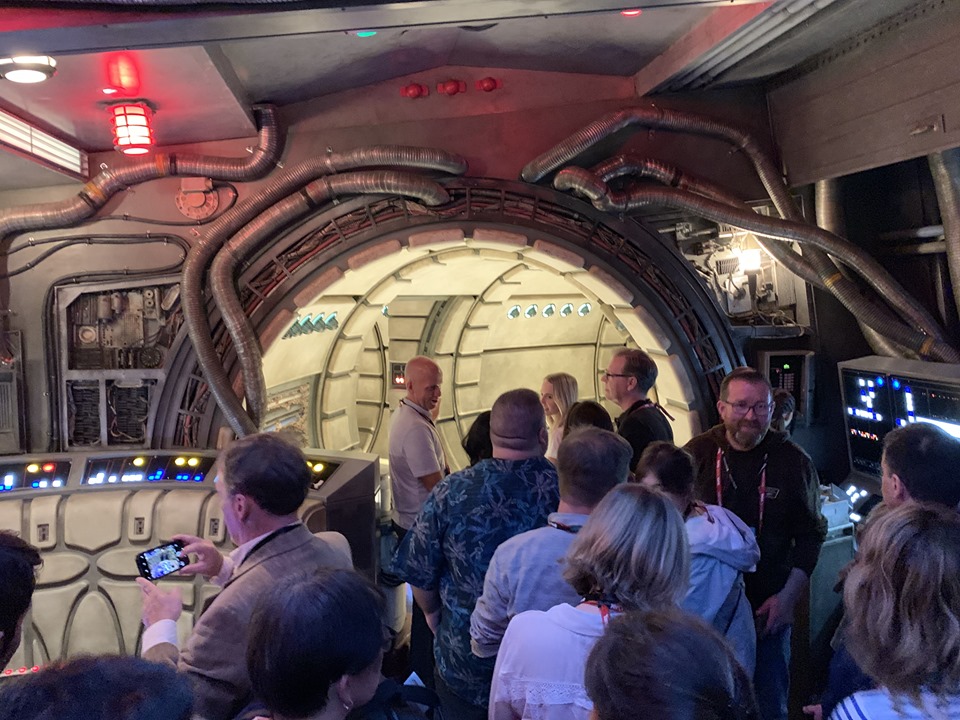 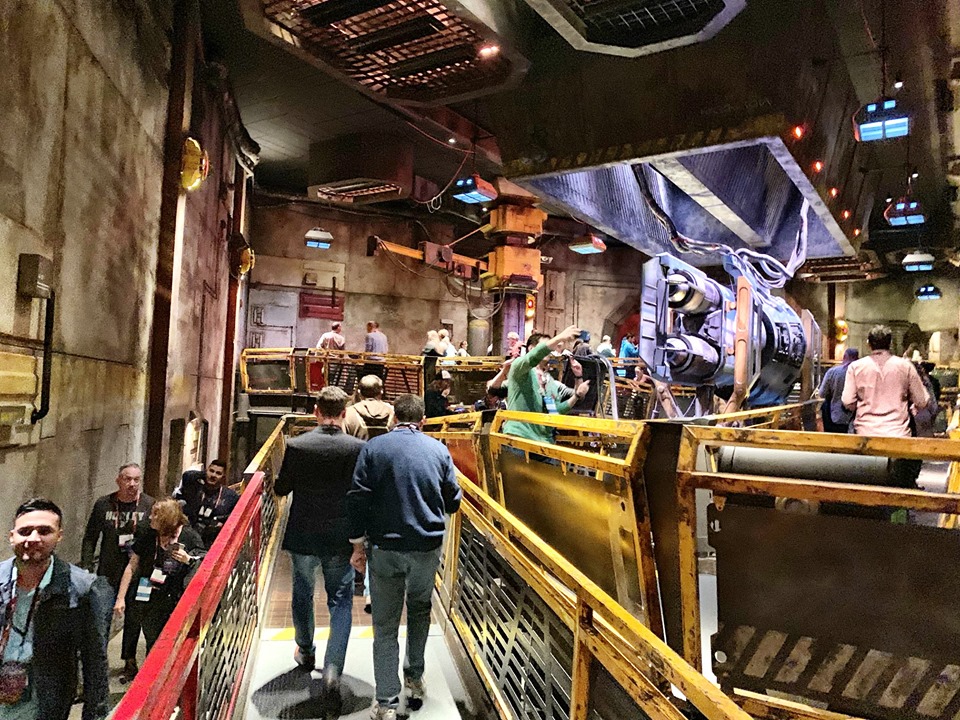 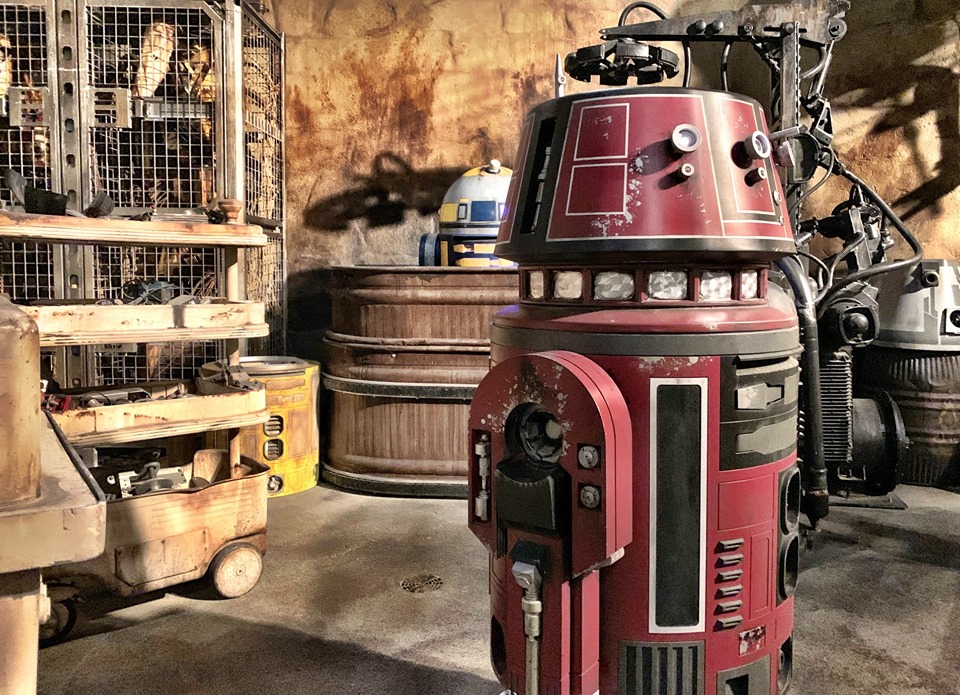 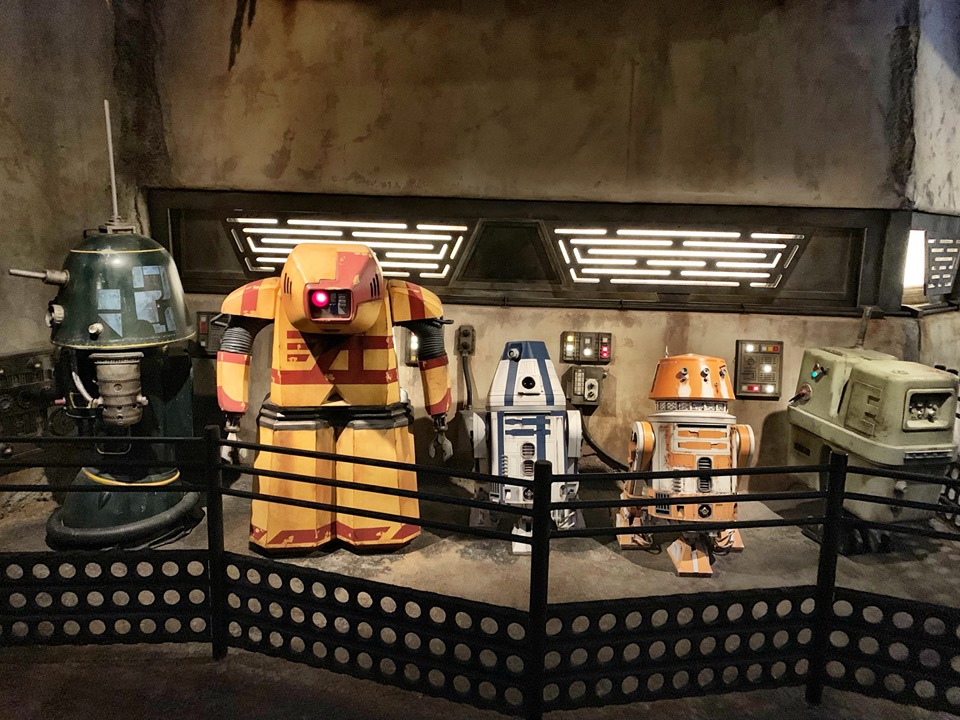 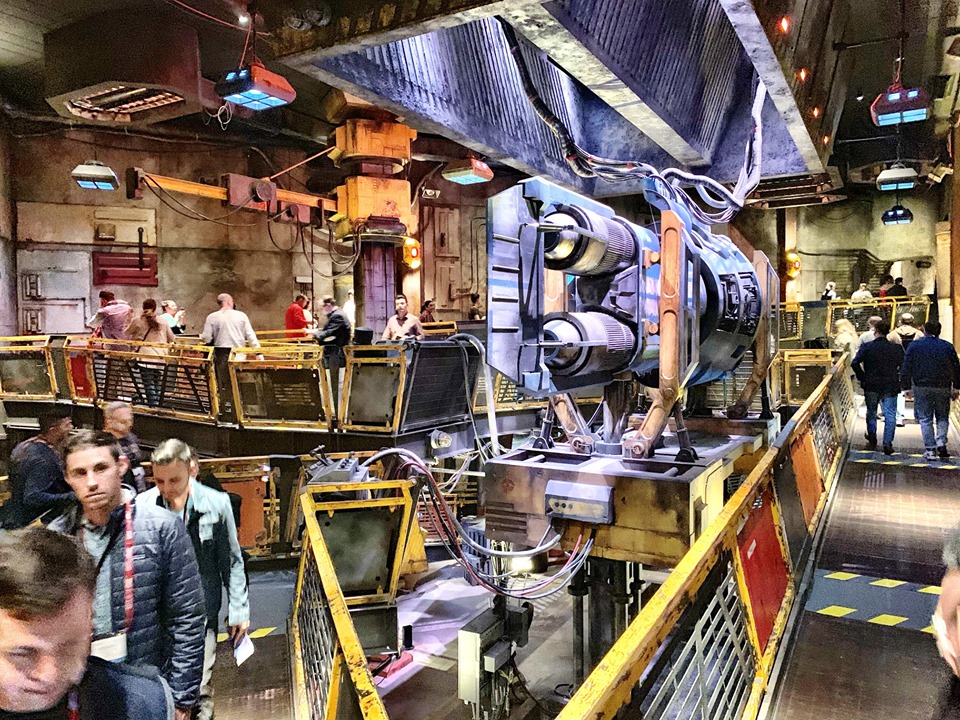 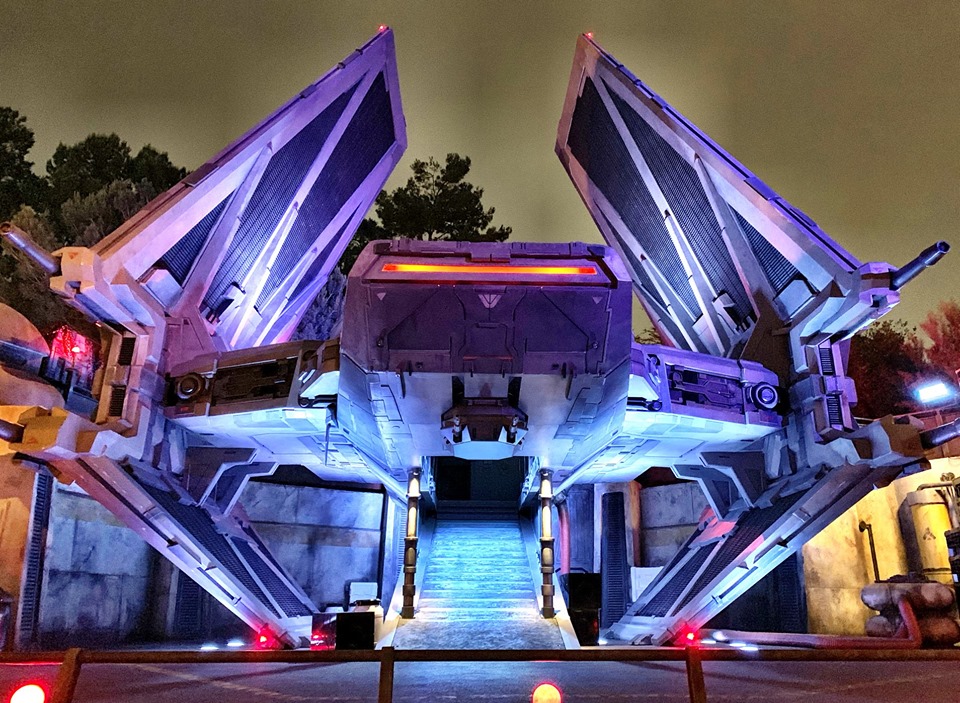 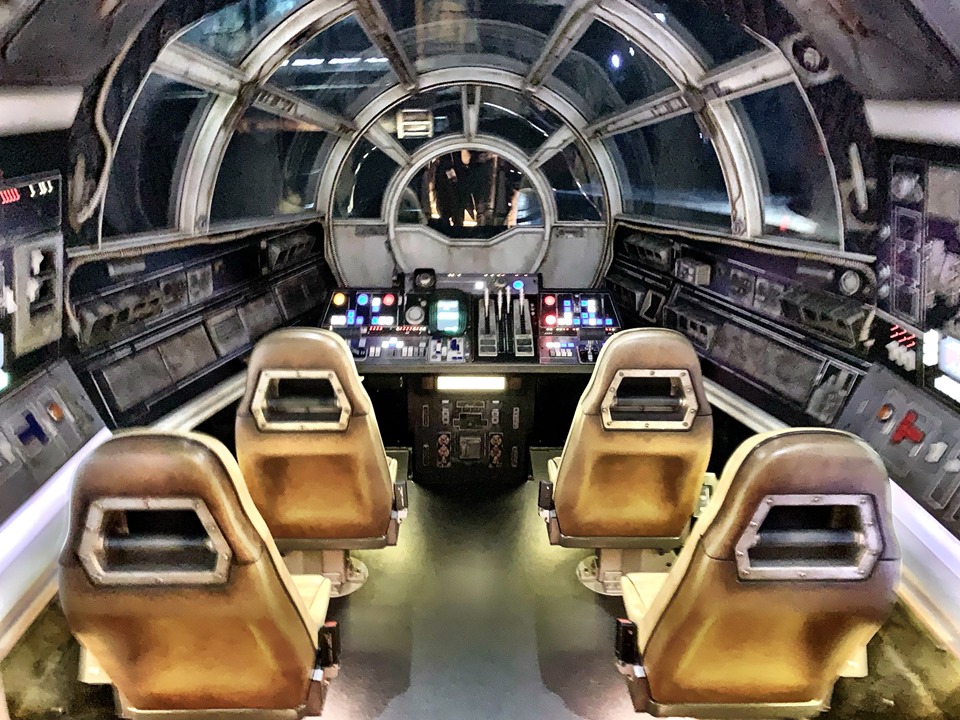 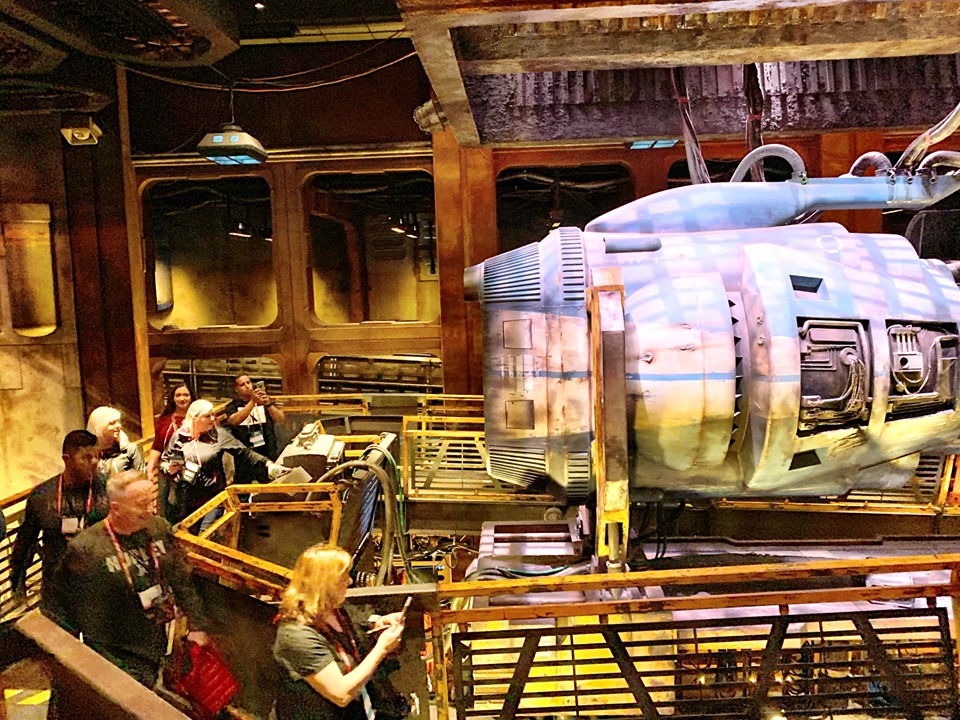 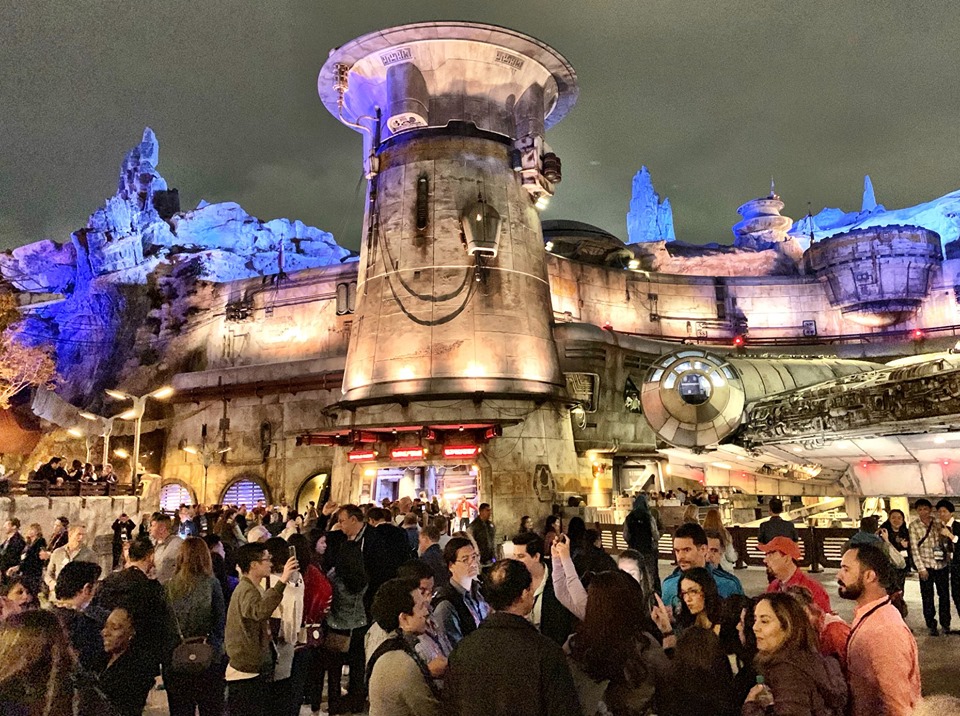 The highly-anticipated attraction will open at Walt Disney World Resort on Aug. 29. 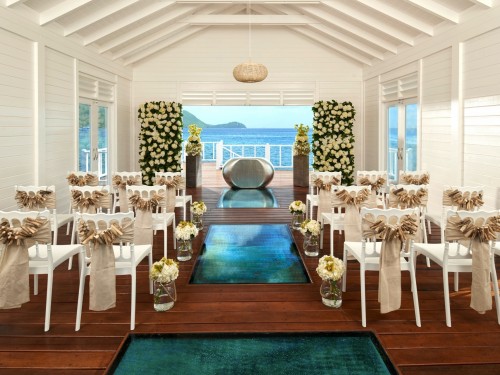 Tie the knot in style at these stand-out wedding venues 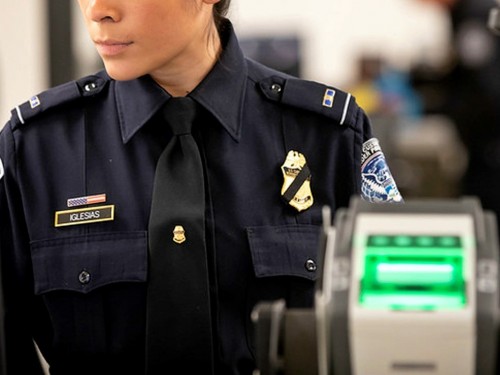 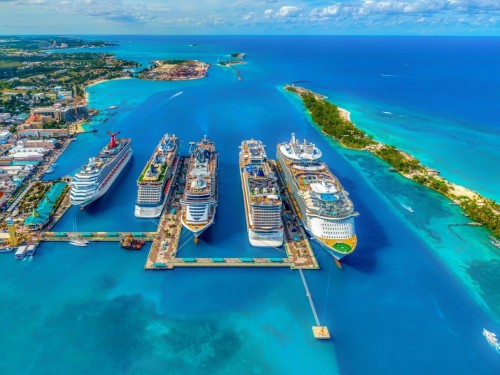 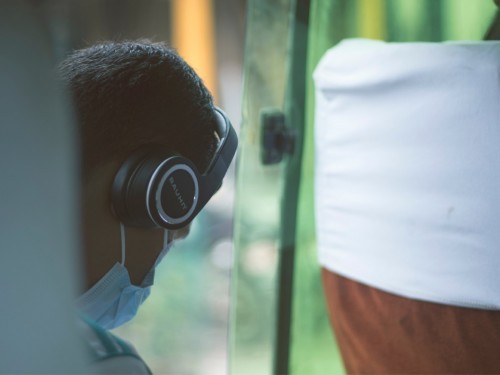