Spirited stays: 4 hotels that just may be haunted

Who doesn’t love a good ghost story this time of year?

Enjoy your time at these properties but watch out – some of the guests may have taken the phrase "come in and stay a while" a little too far.

Nestled high in the Rockies, the Stanley Hotel is perhaps best known as where prolific horror novelist Stephen King was inspired to write The Shining.

During his one-night stay at the property in 1973 – when he and his wife were the lone guests – King experienced a number of encounters which would later become iconic parts of the novel and subsequent film. These included the appearance of ghostly children and the supernatural significance of Room 217 – the room in which King stayed and now the hotel’s most requested.

Eager to play up its reputation, the Stanley Hotel offers nightly ghost tours for guests looking to encounter the resident spirits, including original owners F.O. and Flora Stanley. 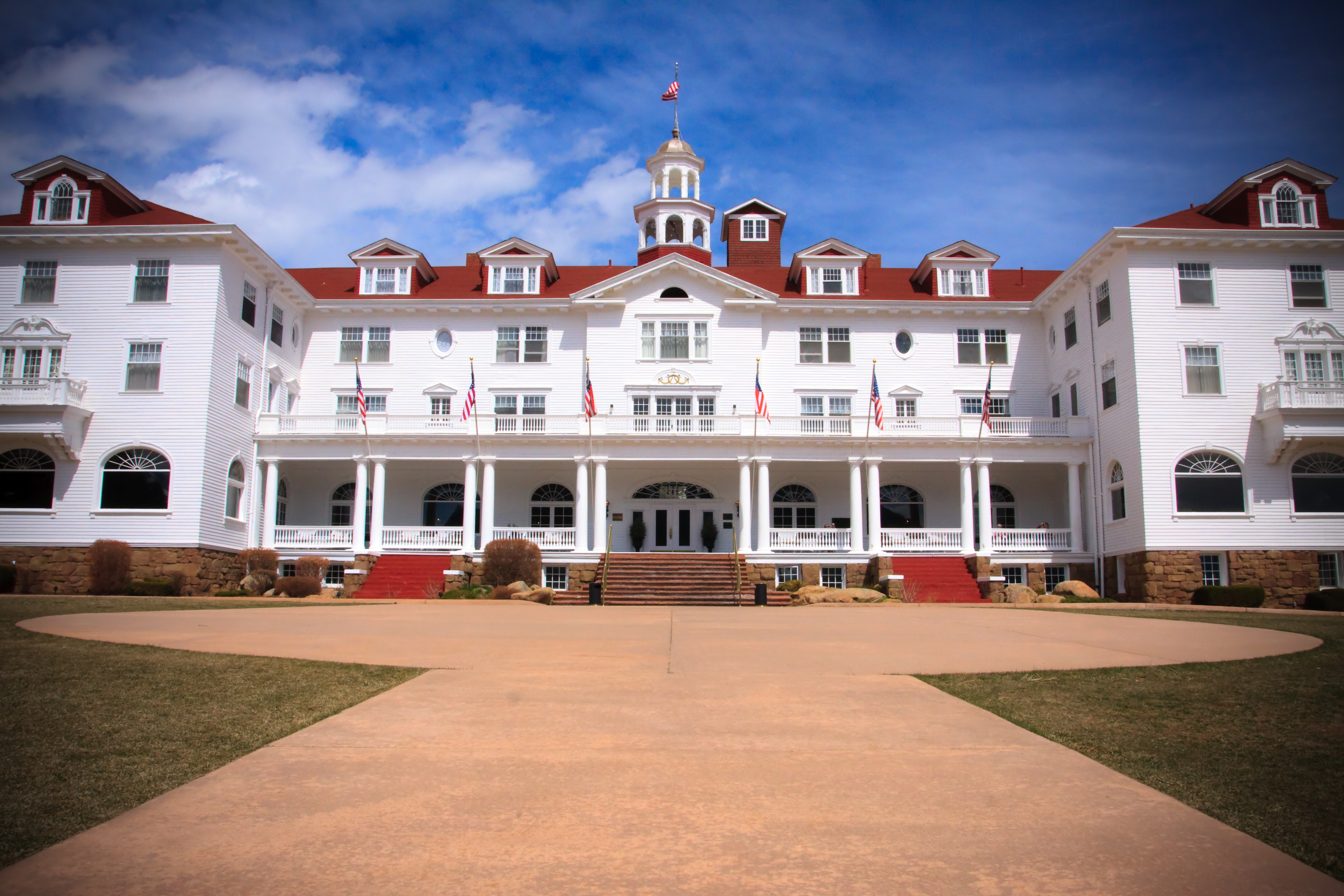 Located in Ireland’s County Monaghan, Castle Leslie offers such an idyllic surrounding that some guests just don’t want to leave.

Built in 1870, the castle’s most popular spot amongst ghost hunters is the Red Room. It’s in the Red Room where Lady Marjorie Leslie is reported to have briefly seen her son Norman (who is said to still haunt the room) appear from nowhere, shortly after his death on the battlefields of World War I. Norman is said to still haunt the room, moving around paper and occasionally asking a noisy guest to quiet down. 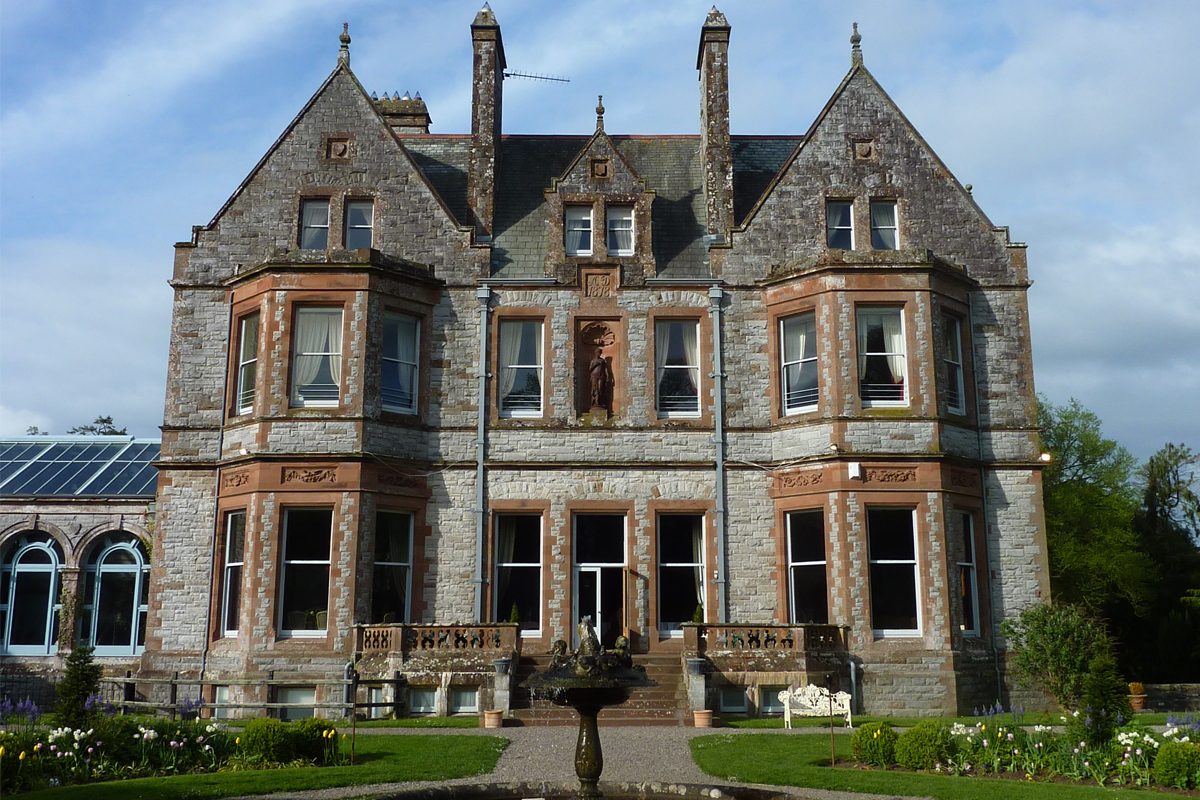 Perhaps the most famous of Jamaica’s great houses, Rose Hall is currently a privately-owned tourist attraction situated on former plantation grounds, which have since been developed for commercial real estate including several resorts such as those by Iberostar, Hyatt and Hilton.

While the resorts are ghost-free, Rose Hall’s alleged paranormal happenings take place in and around the former great house, where former resident Annie Palmer, dubbed the "White Witch of Rose Hall," is said to have murdered three husbands and continues to haunt the grounds. The famed White Witch Golf Course, located on the former plantation grounds, also takes its name from the legend.

Tours of Rose Hall are available, including a special Halloween program where guests just might encounter the White Witch herself. 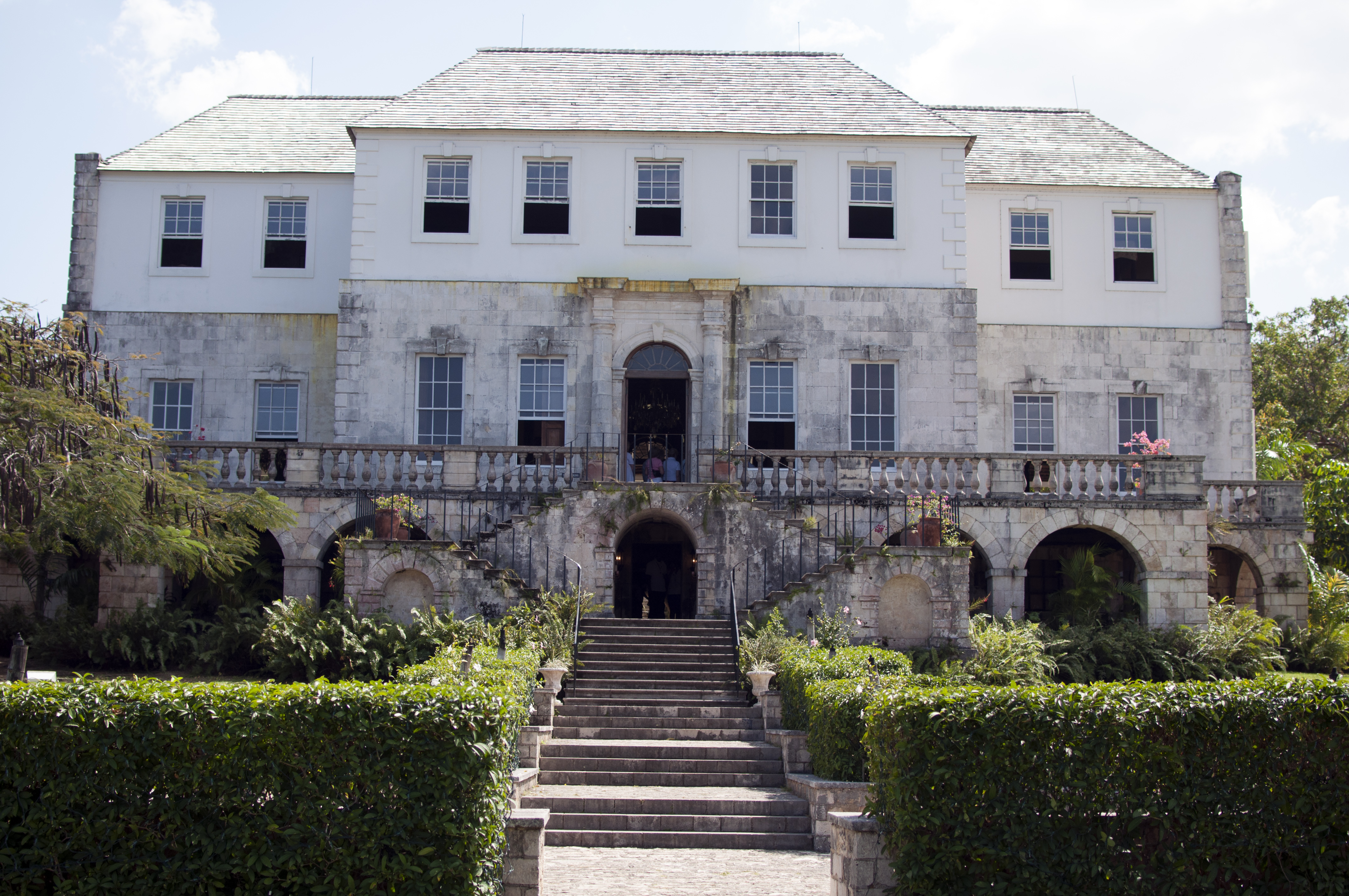 Built on a former British fort in 1908, the grounds of the Waitomo Caves Hotel have a long history of strange happenings.

The local landscape, particularly the caves, is held sacred by local Maori people, and has traditionally been associated with nature spirits tied to the lands; the region has also been the site of several historic violent clashes between the Maori and British colonists.

Guests of the hotel have reported ghostly figures, unexplained sounds and movement of objects. Just as eerie as the alleged ghostly happenings are the Waitomo Caves themselves, where thousands of travellers flock each year to see a light show performed by bioluminescent glow worms in the darkness. 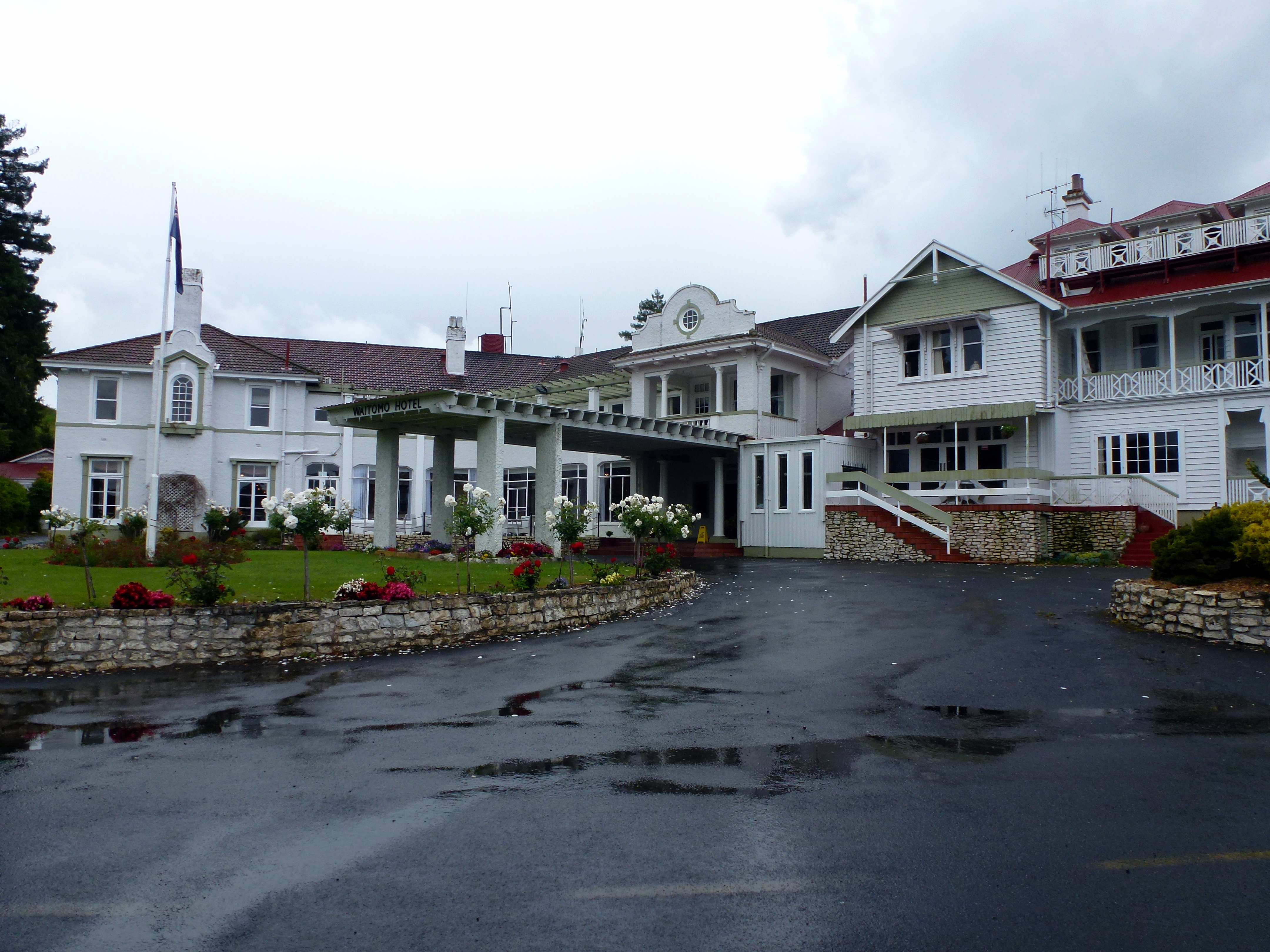