What to do if your passport is stolen or lost

When I visit resorts, I always place my passport in either the hotel safe, or I make sure it's locked safely inside my bag.

But, when I'm travelling anywhere that's not a resort, like when I'm wandering around Europe, sometimes I'm guilty of bringing my passport with me, in case I need a piece of i.d.

I know, I know, that's why people say that you should always photocopy your passport before travelling. But, sometimes, it doesn't work out that way!

Travelling with your passport on your person presents the opportunity for it to become lost, or worse yet, stolen; as a valuable document, pickpockets can score big if your passport happens to be in the same bag as your wallet.

Sadly, once your passport is gone, it's gone, and so are all those cool stamps you've collected from around the world⁠—unless you're lucky and someone brings it to the nearest Canadian consulate.

So, what do you do next?

Once you're done turning your hotel room upside down, and that gut-wrenching feeling passes, you'll need to make a few phone calls.

The first number you should dial, regardless of your location, is the Government of Canada's Passport Program at  (TTY services: 1-866-255-7655) to report the details of the loss or theft.

Not only does this notify the Canadian Government that you're going to need assistance for starting the process for replacing your passport, but it flags any unauthorized attempts to use your stolen or lost passport at airports or border crossings, similar to the way your bank will let you know about any suspicious activity on a stolen Visa.

If your hotel is within walking distance to a Government of Canada office abroad, it's a good idea to pay them a visit and explain the situation in person.

Once you've notified local officials of the situation, you'll need to start your passport replacement process, because without a passport, you can't board your flight back home (no matter how much you cry at the gates). 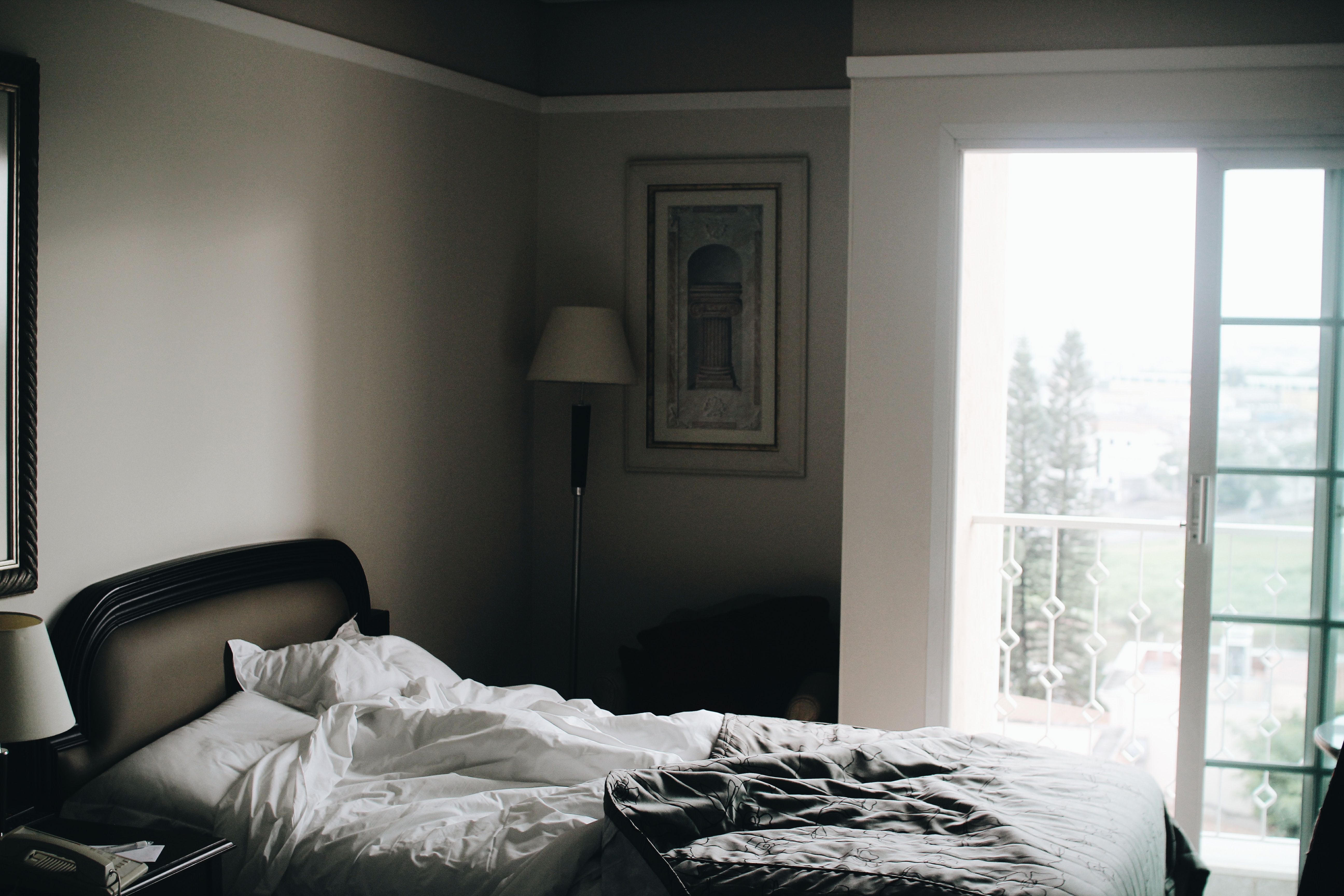 When your passport is lost or stolen overseas, the scenario isn't as easy as simply getting a new document and hopping on the plane.

The amount of time it will take depends on the required documentation you'll need to expedite the process. Essentially, it's similar to applying for a brand new passport, all over again, in which you'll need:

You'll also need to fill out an official passport replacement form that contains your personal information, information pertaining to your lost or stolen passport, including why you no longer have it and how it was removed from your possession.

It's important to note that before the passport can be replaced, the local authorities will look into what happened, which could delay the application process further. The Government of Canada cannot simply replace your passport using a photocopy of your passport, or based on the details alone, even if you have them memorized. 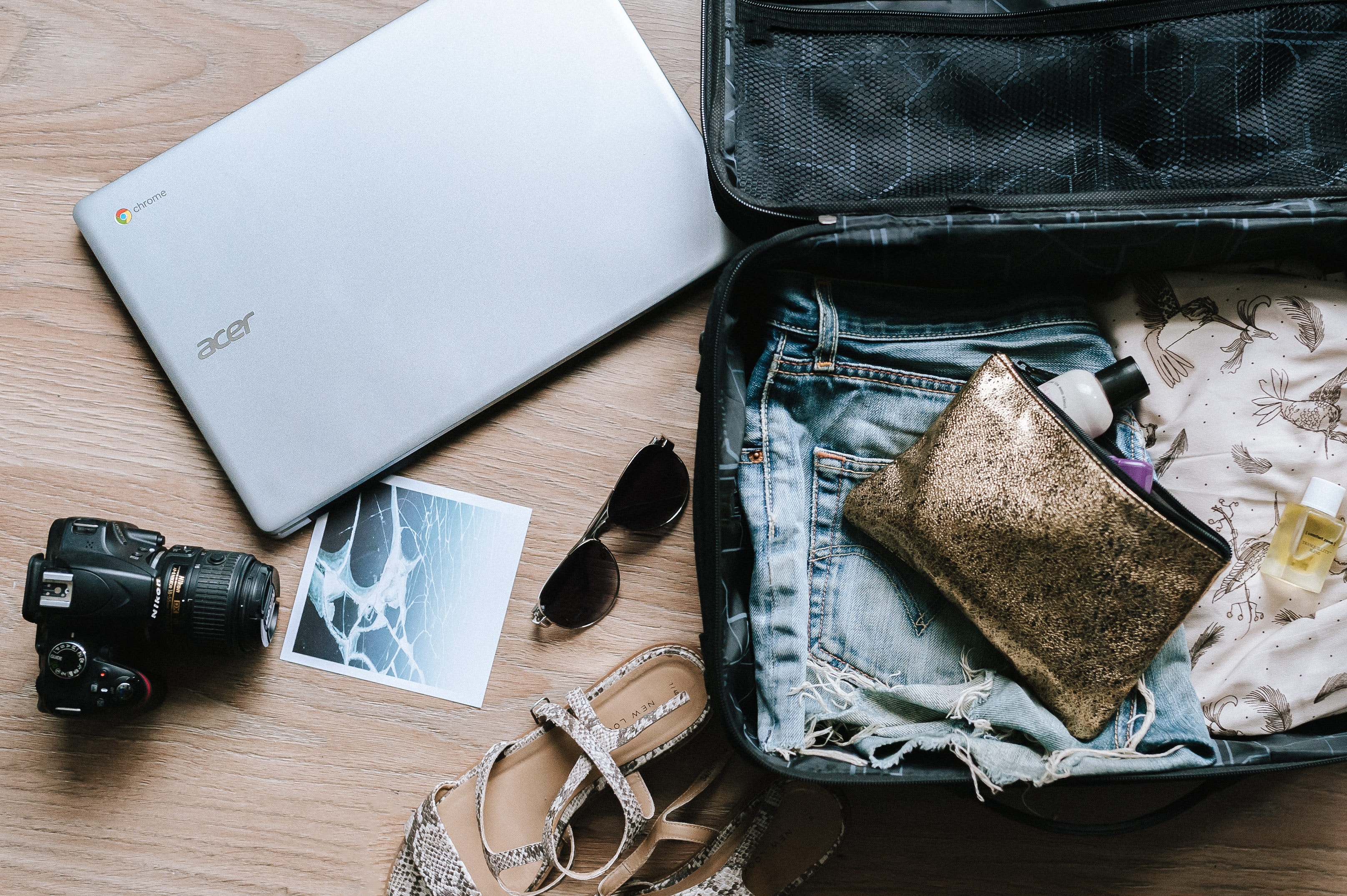 Will I be stuck?

More often than not, lost passports come down to carelessness, or improper storage abroad, like a shallow pocket or a zipped bag that doesn't close just right. Whatever you do, don't bring your passport to the bar or the club on your last night, even if it's your only form of i.d.!

If you lose your passport the day or evening before your flight, you'll need to request emergency services immediately. You might be able to apply for an emergency Canadian passport, however outside of Canada, the applications take 20 business days, which is why you need to visit the nearest Government of Canada office abroad—unless you feel like paying for 20 more nights abroad in a hotel.

"Whether at home or while travelling, Canadians should always keep the passport in a safe place, not leave it unattended and be extremely vigilant to ensure that it isn't lost or stolen," Brianna Lessard, communications analyst, Immigration, Refugees and Citizenship Canada/Government of Canada, told PAX. "The Government of Canada will try to assist travellers who find themselves in this situation, however it is not liable for any losses as a result of a lost or stolen passport and travellers may have to reschedule their flights and book accommodations depending on the circumstances."

If you have a flight coming up quickly, you'll need to act fast. That means getting new passport photos re-taken, and sourcing the contact details of your references and guarantor. Any supporting proof, like a scanned copy of your passport or your travel itinerary, (which has your passport number and contact details on it) is helpful in this scenario.

Once your documents are in order and your case is examined, you'll likely be issued a temporary Canadian passport, which costs $110, and is recognized as a valid travel document until your replacement passport comes through. Once you have your temporary passport, you'll still have to pay the regular passport fees—$120 for the five-year or $160 for the 10-year option.