When does a divorce require a new passport?

Applying for a passport is serious business.

After you’ve figured out whether you’ll need the five-year or the 10-year option, that document is your golden ticket to exploring the world.

READ MORE: 5 easy ways to mess up your passport application

At every customs and immigrations kiosk, you declare that the information on your passport is true to the best of your knowledge. So, what happens when you find yourself in the middle of a divorce and suddenly want to change your name? And, besides the fact that you might not like your partner enough to be associated with their last name anymore, do you legally have to apply for a whole new passport?

According to the Government of Canada, you do, if you legally change your last name following your divorce.

Once you’ve finalized your divorce and your legal name is now different from the one on your former passport,  you have two options—you can replace your adult passport, or you can re-apply for a new one, and pay the respective fees.

The thought of paying for a new passport before you’ve maxed out its pages or expiry date sounds annoying, but the consequences of trying to sneak around it are worse, especially if you’ve started making bookings with a credit card under your maiden name.

Jane Doe divorces John Doe, and legally changes her name back to Jane Smith. Over the course of three years, with thoughts of John out of her head, she switches all her bank accounts and credit cards back over to her maiden name (Smith). With a 10-year passport that doesn’t expire for another seven years, she thinks nothing of it, and books a trip to Mexico.

Since the passport is still under her married surname (Doe) and her credit cards and birth certificate says otherwise (Smith), in the eyes of an airline or customs and immigrations officials, something just doesn’t add up. 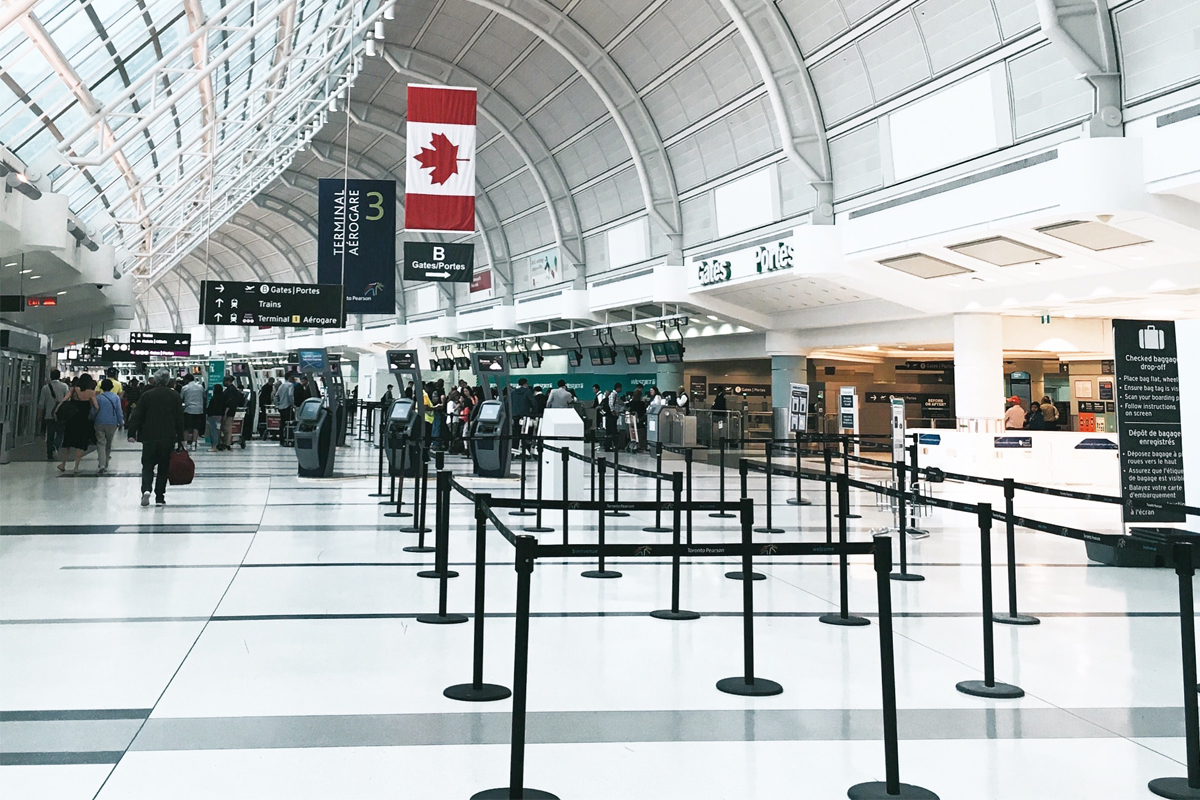 How to legally change your name

Changing your name on your passport, though slightly inconveniencing, is quite easy.

Simply fill out a new general adult passport application with your name as you’d like it to appear, as well as provide any supporting documents. You’ll also have to pay the full fee, which is $120 for the five-year option, or $160 for the 10-year option.

On top of that, you should bring one of the following:

Whichever document you choose to show, your new surname must be on it.

Your guarantor doesn’t need to sign a copy of the documents listed above.

For more information on changing your name on your passport, click here!