Exploring some of Europe’s most unique ocean cruises

(This article originally appeared in the March 2019 edition of PAX magazine. Click here to read the full issue!)

While Europe has long been associated with river cruising, an increasing number of unique ocean cruise itineraries have set sail in recent years.

Here’s a look at some of the latest and most unique European ocean cruise offerings currently available, with a little something for all travel interests.

For the most current availability, check each cruise line's website. 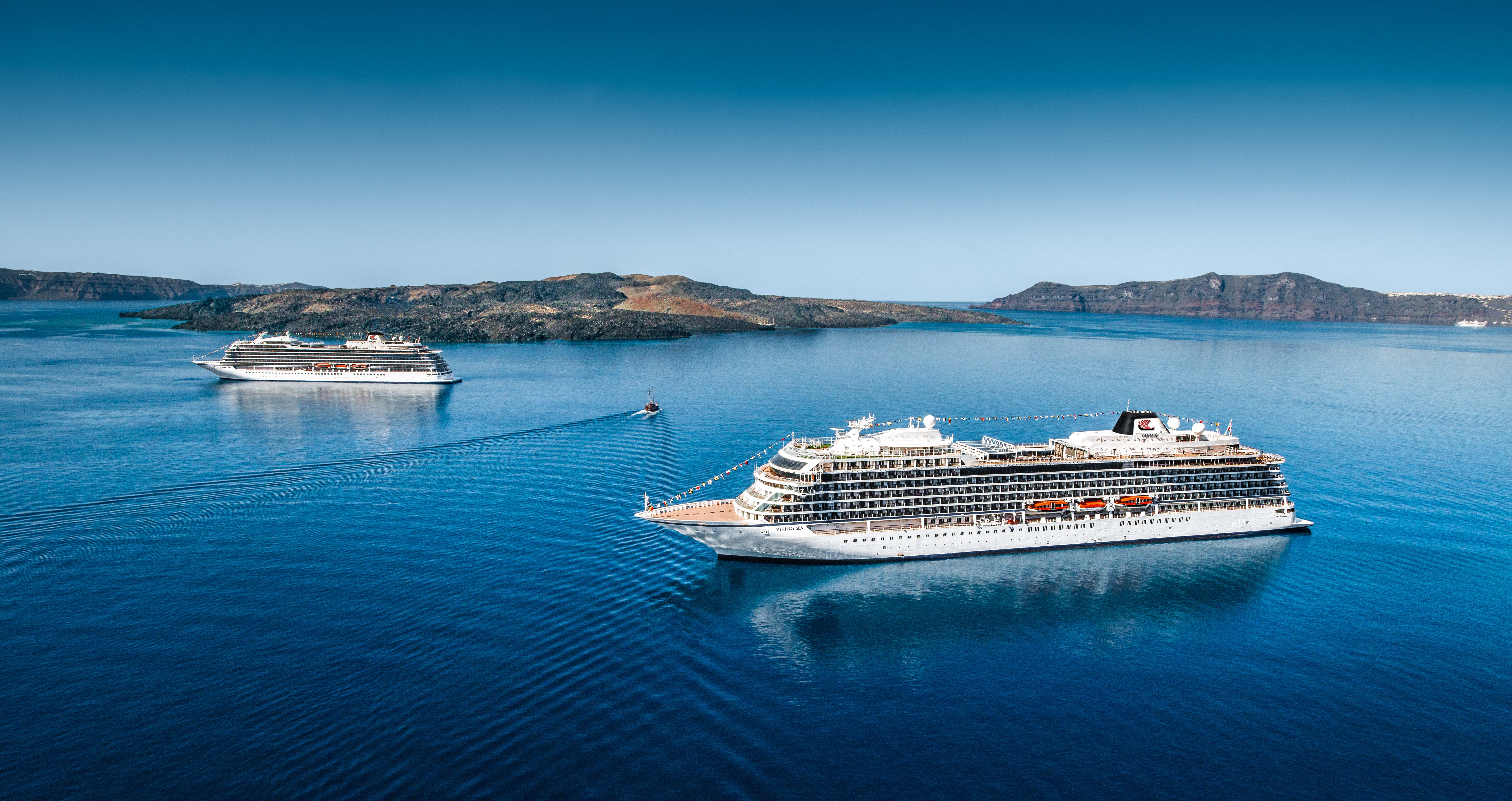 Since launching in 2015, Viking Ocean Cruises has set out to conquer the seas of Europe and beyond.

Fittingly dubbed ‘In The Wake of Vikings,’ this 15-day sailing by Viking Ocean Cruises – from Bergen, Norway to Montreal, with multiple stops in between – takes guests back in time to the explorations of Leif Erikson, the Viking explorer who landed in Newfoundland 500 years before Christopher Columbus.

Taking place on board both Viking Star and Viking Sea, the voyage calls in the Shetland Islands, the Faroe Islands, Iceland, Greenland and Newfoundland, notably at L’Anse aux Meadows, the site of the first Viking landing in North America. 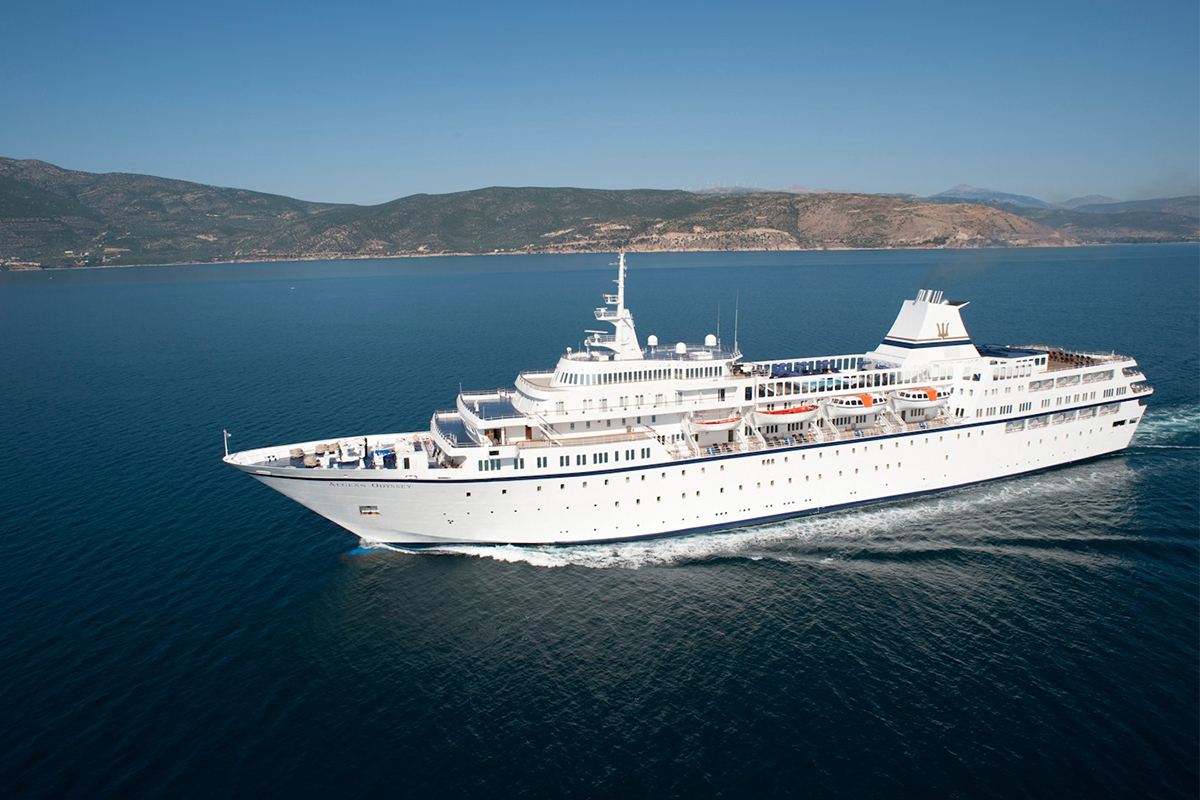 While time-travel is still a ways off, the cruise offerings of Voyages to Antiquity are a close second.

Sailing a wide range of destinations (in Europe, these include itineraries in the Mediterranean, Adriatic, Aegean, North and Baltic Seas) with a focus on the region’s rich history, VTA describes itself as a cruise line “designed for travellers who want to understand more about the history, culture and natural wonders of the ancient world.”

New in 2019 is ‘Grand Baltic, St Petersburg & Norwegian Fjords,’ a 31-day ‘Grand Voyage’ sailing from Copenhagen to St. Petersburg and then west to London, marking VTA’s first foray into the Baltic Sea. Along the way, cruisers will call in ports such as Stockholm, Helsinki and Tallinn. 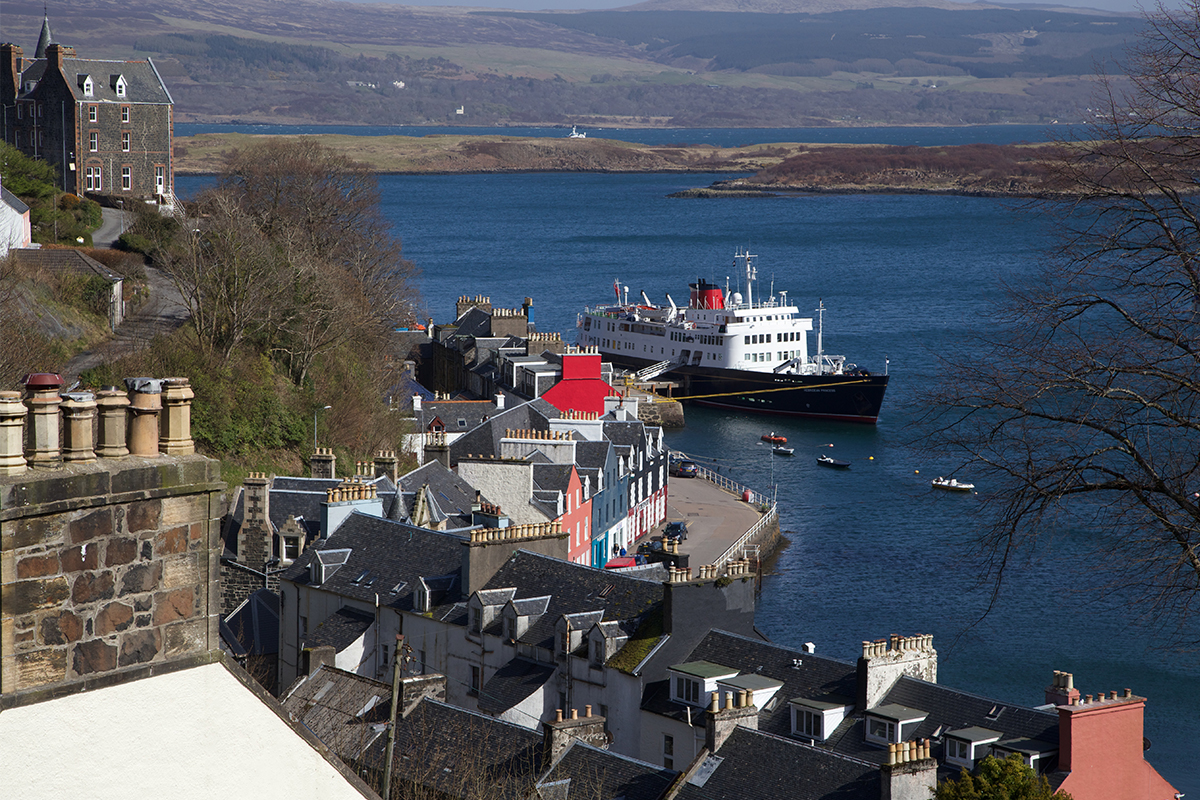 Operating aboard the Hebridean Princess – specially designed to handle the rough waters of the region - the line’s ocean cruises take guests through the many islands of the Hebrides (located off Scotland’s northwestern coast), along with the Shetlands and Orkneys to the north and the isles of the Firth of Clyde.

Among the theme cruises offered by Hebridean are a pair of culinary itineraries: on the seven-night Gastronomic Scotland, guests can sample the finest beef, seafood and cheese found in the Inner Hebrides, while the eight-night Westering Home and Whisky Galore explores the historic distilleries of the Hebrides and the Orkneys, joined by whisky expert Charles MacLean as a guest speaker. 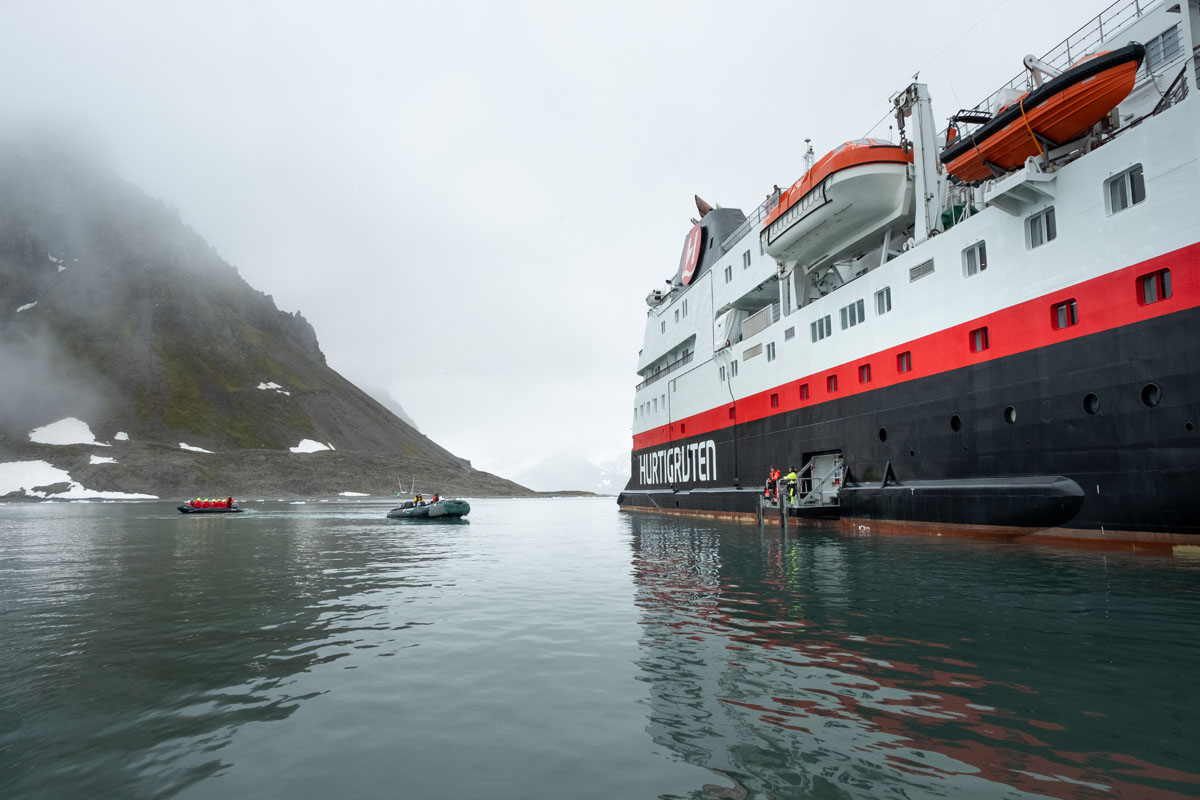 Hurtigruten’s Circumnavigating Svalbard - In the Realm of the Polar Bear

Operating a total of 11 vessels in destinations ranging from the Arctic to the Caribbean to Antarctica, Hurtigruten is informally referred to sometimes as the ‘Norwegian Coastal Express’ due to its presence along the country’s western shores.

Heading further north into the Arctic, travellers can discover the remote Norwegian archipelago of Svalbard, one of the world’s northernmost populated areas and a great spot for spotting Arctic wildlife.

While many of Hurtigruten’s itineraries include Svalbard, four itineraries focus exclusively on this unique destination, with the 10-day ‘Circumnavigating Svalbard - In the Realm of the Polar Bear’ offering the best chance to see the elusive rulers of the Arctic in their natural habitat.