Chances are, at one point or another, you've dreamed of being the captain of your very own luxury yacht.

But, much like showing up to a fancy party by a private-chartered helicopter, unless you're making the big bucks, that dream floats into thin air faster than a boat down a European waterway ever could—canal speeds are 10 kilometres per hour, after all.

That's where Le Boat is different.

A history on the water

Founded in 1969 with just eight boats in its fleet on the Canal du Midi, France, Le Boat has quickly grown to become one of the best-known names in canal cruising, now operating 18,000 cruises each year on a fleet of 940 boats, with boat rentals in eight countries in Europe, including nine different cruising regions in France.

Just last year, the company expanded into Canada on the Heritage Rideau Canal in Ottawa.

"The world has some great waterways for people to explore on and it's always been popular for people who want to do an independent type of holiday; those who want to get off the beaten path and away from the super busy waterways with the big ships," Lisa Mclean, marketing manager for Canada, U.S. and Latin America told PAX. "In Europe, travelling by canal cruise, houseboat, or barging is very popular for local people and in the last 10 years, North Americans have really caught on to this."

After a successful year in Canada, Mclean says Le Boat has its eyes on the American market, maybe not for this year, but it's definitely "on our radar".

"Next year we're expanding our fleet to include four new boats in Canada on the Rideau Canal, bringing the total fleet to 20," Mclean said. "We've expanded our bases and now have a satellite base operating in Smiths Falls, as well as Seeley's Bay [both on the historic Rideau Heritage Route], so we continue to look at expansions in both Canada and the U.S."

Of those four new boats, three of them will be the brand new Horizon 5 model, which sleeps up to 12 people. 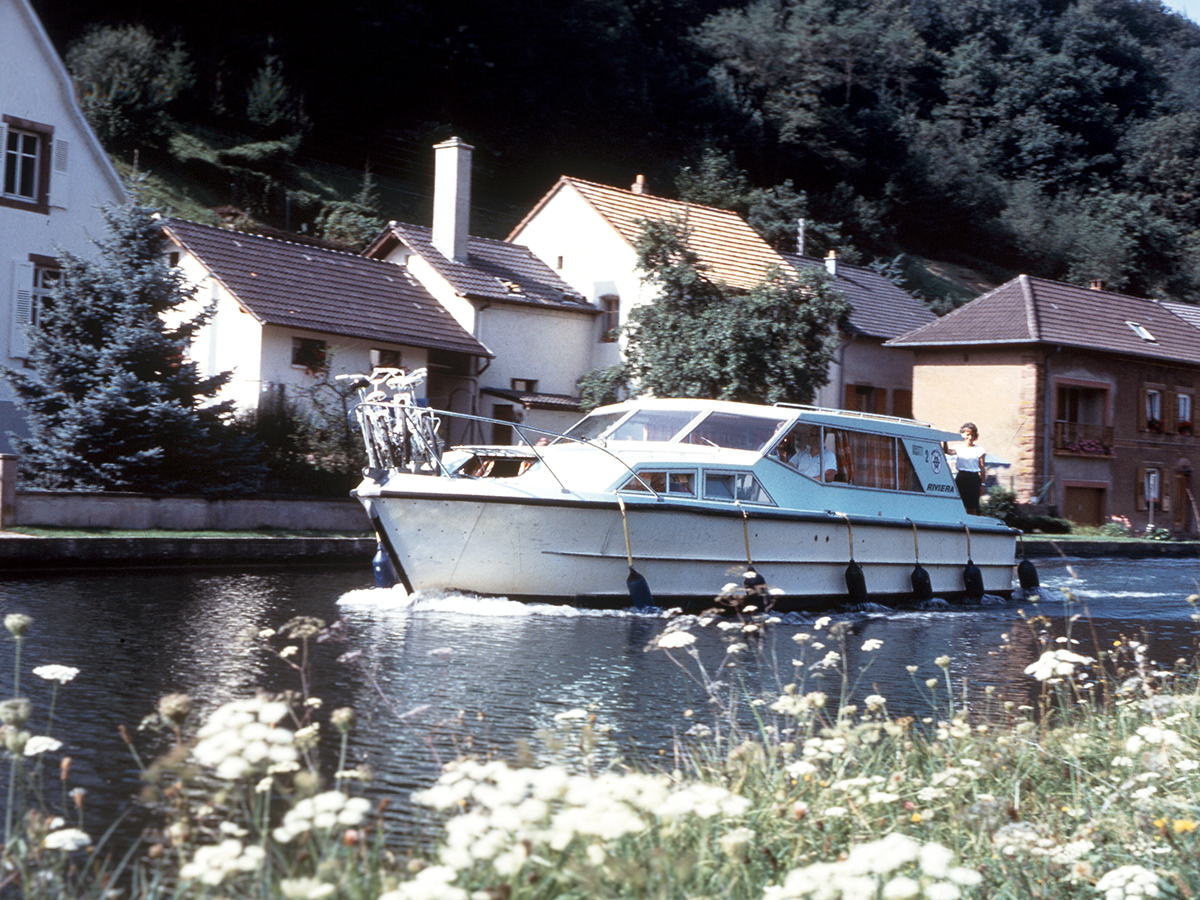 Renting your own boat for the week sounds downright expensive, but Mclean assures us, it's really not.

For starters, there's a lot included on board, like your fuel, bottled water, your bed linens, and even all of the utensils you could possibly need to cook a nice dinner out on the open water.

Over in Europe, Le Boat offer trips as low as CA $936.75 for seven nights on the UNESCO World Heritage Canal du Midi in France. Four classes of boats operate in Europe, including: Budget, Comfort, Comfort Plus and Premier, which ensures a boat that will fit all budgets, travel styles and group size.

The boats can sleep anywhere from two to 12 people; when you do the math, what Le Boat is really saying to travel agents is that a group of 12 can enjoy self-guided transportation down a famous French waterway for just $78 per person. Ultimately, this means their clients can enjoy a hands-on, experiential, and even luxury vacation in Europe for under $1,000 for the week, depending on how much the flight and meals cost, because Le Boat prides itself on a "per boat cost", not "per person" cost.

On some of Le Boat's newer boats, like the Horizon 5, there are five bedrooms and five bathrooms. All boats have sleeping accommodations, meaning travellers don't incur any hotel costs.

Anyone can ride Le Boat

Unlike traditional boat rentals, you don't even need a license to steer yourself through Europe, or Canada for that matter.

The overall rental process from Le Boat is a lot like renting a car, Mclean explains, noting that travellers come to pick up the boat, and can take it anywhere they'd like so long as it's returned once those five or seven days are up.

After a basic training session that last about an hour, travellers will know all they need to know about Le Boat's products, like steering and navigation, parking, and locking procedures. After 50 years in business, Le Boat has started manufacturing all of its own fleet, and as Mclean told us, really all there is for travellers to get familiar with is "one big steering wheel, a power throttle that goes forward and reverse, and stern thrusters on the newer models to help move the boat sideways."

"As travel has changed, and people's tastes in travel have changed, so have our boats," Mclean said.

Travellers who opt to book with Le Boat can enjoy five-star comfort, as all boats feature fully-equipped kitchens, comfortable furnishings, showers and bathrooms, and warm air heating. They also feature air conditioning, depending on the model. Unlike conventional cruises that follow a pre-planned itinerary, Le Boat provides guests with suggested itineraries, but they craft their own route and pace, based on what they'd like to see and do along the way.

To celebrate their 50th anniversary, Le Boat is offering travel agents the chance to save their clients up to $100 off their cruise rental: