Viking is expanding its 2020 Egypt season with the launch of a brand new ship, the Viking Osiris.

Built specifically for the Nile River, Viking Osiris is currently under construction and will double the company’s owned capacity in Egypt when it debuts in September 2020.

Also launching in the next year are two new Pre-Cruise Extensions designed to enhance guests’ base knowledge of Egyptology prior to arriving in Cairo. These five-day extensions to Viking’s Pharaohs & Pyramids itinerary will provide guests with privileged access to archives and exhibits in London and Oxford that are not normally accessible to the public. 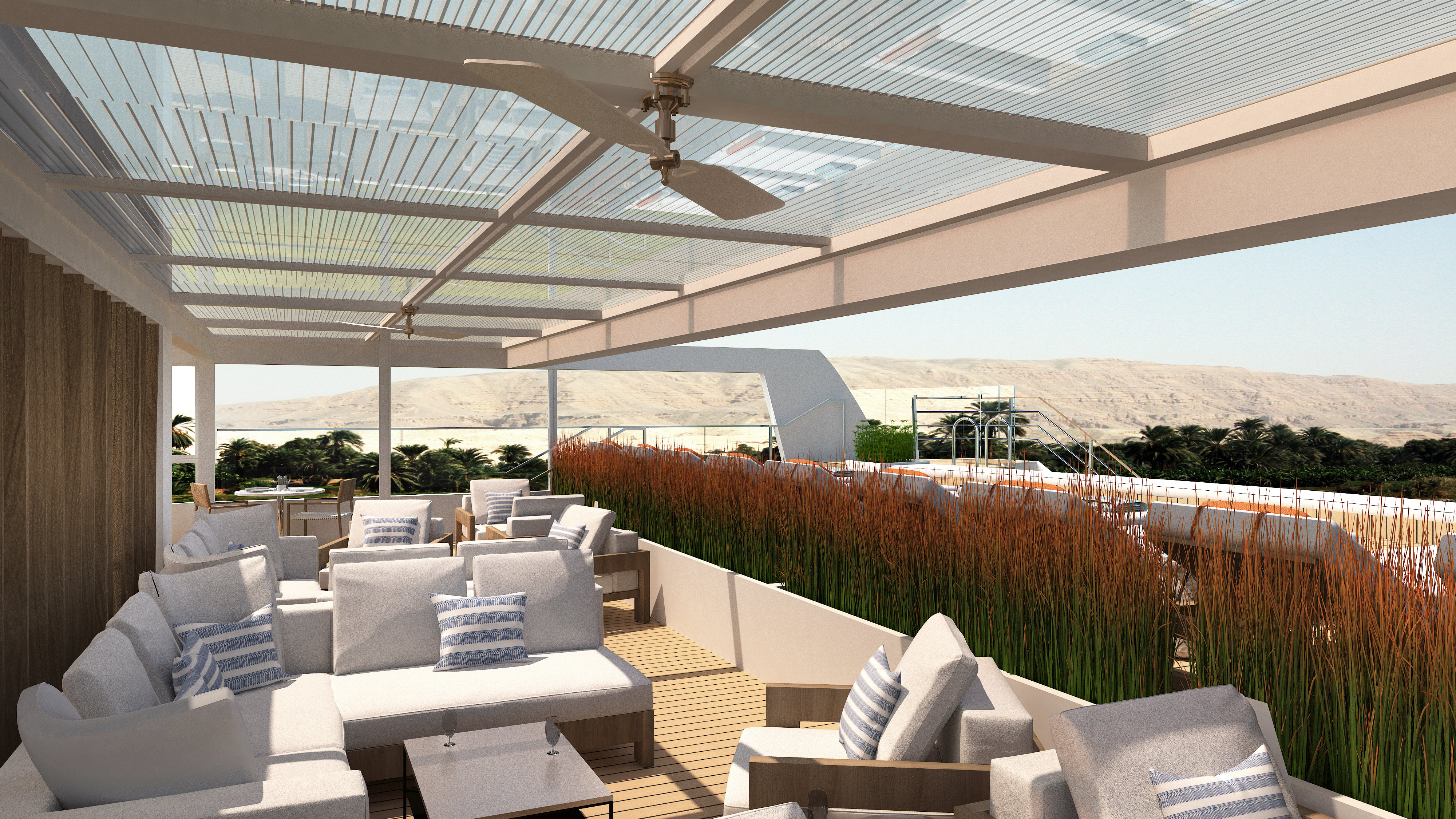 This announcement comes as Viking guests continue to express strong interest in Egypt – and just one year after the company launched Viking Ra, a completely renovated vessel and Viking’s first owned and operated ship on the Nile.

Hosting 82 guests in 41 staterooms, Viking Osiris will be a state-of-the art ship with the clean, elegant Scandinavian design for which Viking is known – and will join the company’s other ship on the Nile, Viking Ra, which launched in 2018.

Viking is the first and only Western company to build, own and operate ships on the Nile. 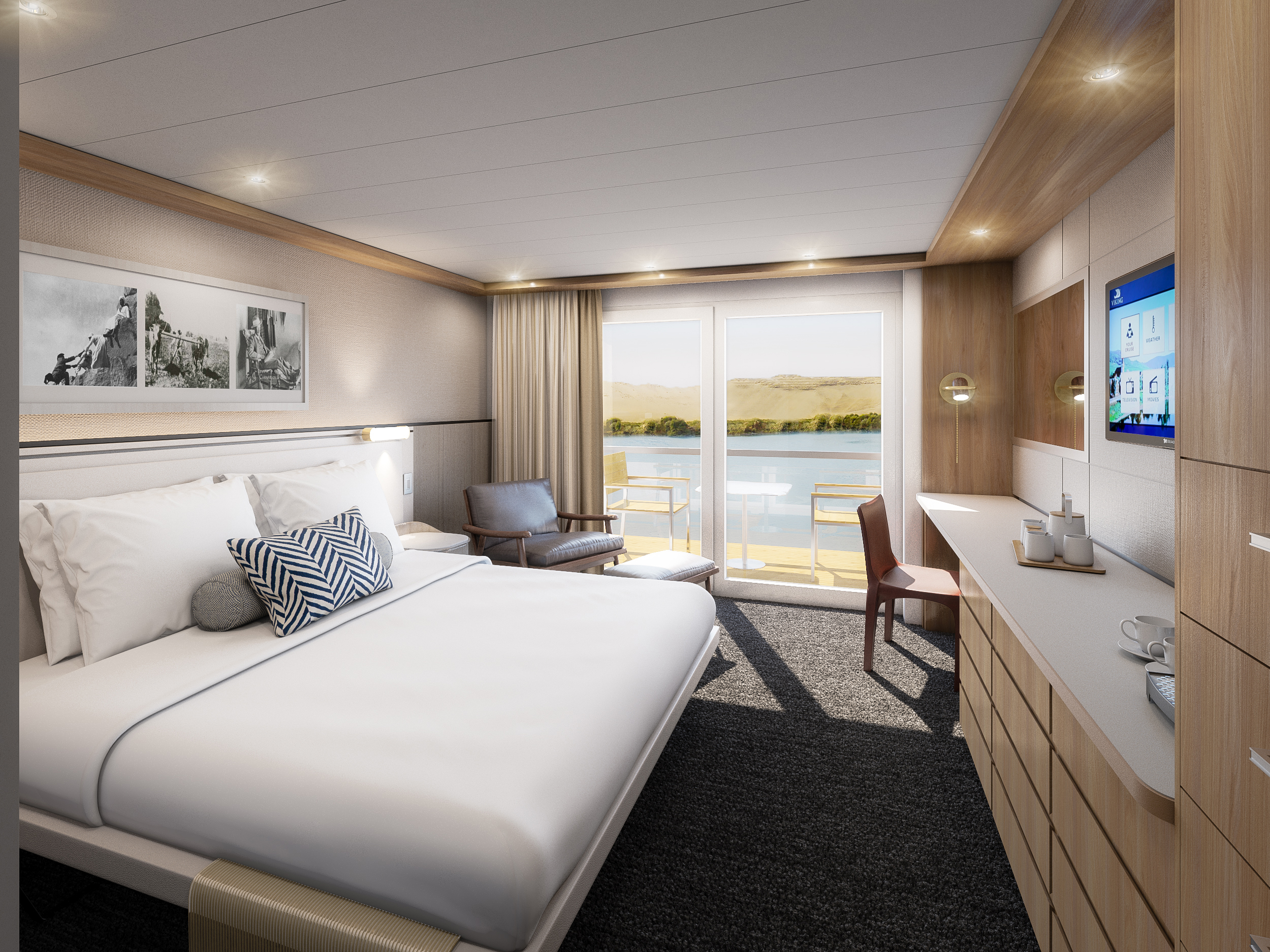 Every cruise fare includes an outside stateroom, a complimentary shore excursion in each port of call, all onboard meals, and all port charges and government taxes.

The new Pre-Cruise Extensions include the following:

Guests also enjoy many complimentary amenities as part of their fare, including beer and wine with lunch and dinner service; Wi-Fi; and cultural performances as part of the Viking’s Cultural Curriculum® onboard programming.