"We simply couldn't do it without them": NCL recognizes top Canadian partners

“Our travel partners are the lifeblood of our business. We simply couldn't do it without them,” Derek Lloyd, Norwegian Cruise Line’s (NCL) national director of sales for Canada, told PAX.

Lloyd connected with PAX to commend NCL’s top Canadian travel partners for 2019, which were announced recently.

“We know that selling a cruise can be more complicated than selling a simple all-inclusive, and these partners have done a great job of getting the message out to their clients about what a great value cruising is,” Lloyd told PAX.

The winners, listed below, were divided into several categories:

National Host Partner of the Year: The Travel Agent Next Door - Toronto, Ontario

On how these partners have played a role in NCL’s success in Canada, Lloyd said It “comes down to focus.”

“These partners have decided that selling cruises is something they want to put effort into doing better, and their results show!” Lloyd told PAX. “They also know that the freedom of sailing on Norwegian resonates strongly with the Canadian market.”

NCL is heading into an exciting 2020 with the recent and very successful launch of the new Norwegian Encore - the 17th ship in Norwegian Cruise Line’s fleet. 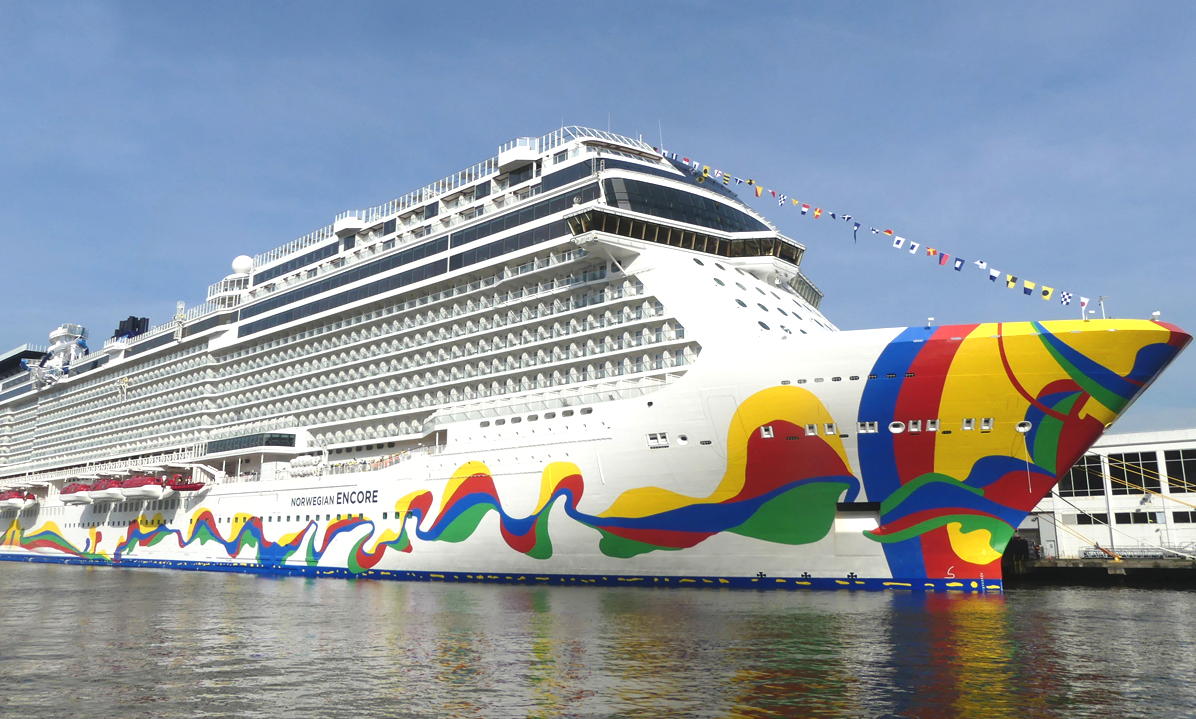 The ship made her North American debut in New York City, which PAX covered on location last month.

The Encore, at 167,800 gross registered tonnes (GRT) and a capacity of 4,000 guests is a similar size as her two almost-identical sisters Norwegian Bliss and Norwegian Joy.

“With the successful launch of the Encore in 2019, we have a bit of a break until the next class of Leonardo ships starts getting delivered in 2022,” Lloyd said. “So for next year, we're looking forward to reinforcing the message the Norwegian, 365 days a year, is the most all-inclusive cruise Canadian travel partners can sell.”