PAX spoke with Christopher Jeffrey-Racine, strategic account manager at RCI, Quebec and New Brunswick to learn more about what's new, what's next, and what's on the horizon for the company.

Royal Caribbean currently has 26 ships, but is expected to welcome 10 more by 2029, an average of one new ship per year.

The latest one, launched in April, was the Spectrum of the Seas, the first ship of the class Quantum Ultra. Built specifically for the Chinese market, it will operate mainly in Asia.

The next to join the fleet will be the Odyssey of the Seas. The ship is currently under construction, and will be delivered in the fall of 2020. It will be the second vessel in the Ultra-Quantum class. The itinerary has not been revealed yet.

Part of the fleet already at sea will also be renovated as part of the $1B Royal Amplified program. Ten ships will be updated and reflect the latest trends in the industry, with new activities, new catering offers, new atmospheres, and more.

"It is said that cruising allows you to see several destinations in one trip. With these renovations and modernizations, we want every ship to be a destination in itself. Even if people know the Caribbean or the Mediterranean, they will be happy to return, because they will be able to experience the ship and discover its unique personality," said Christopher Jeffrey-Racine. 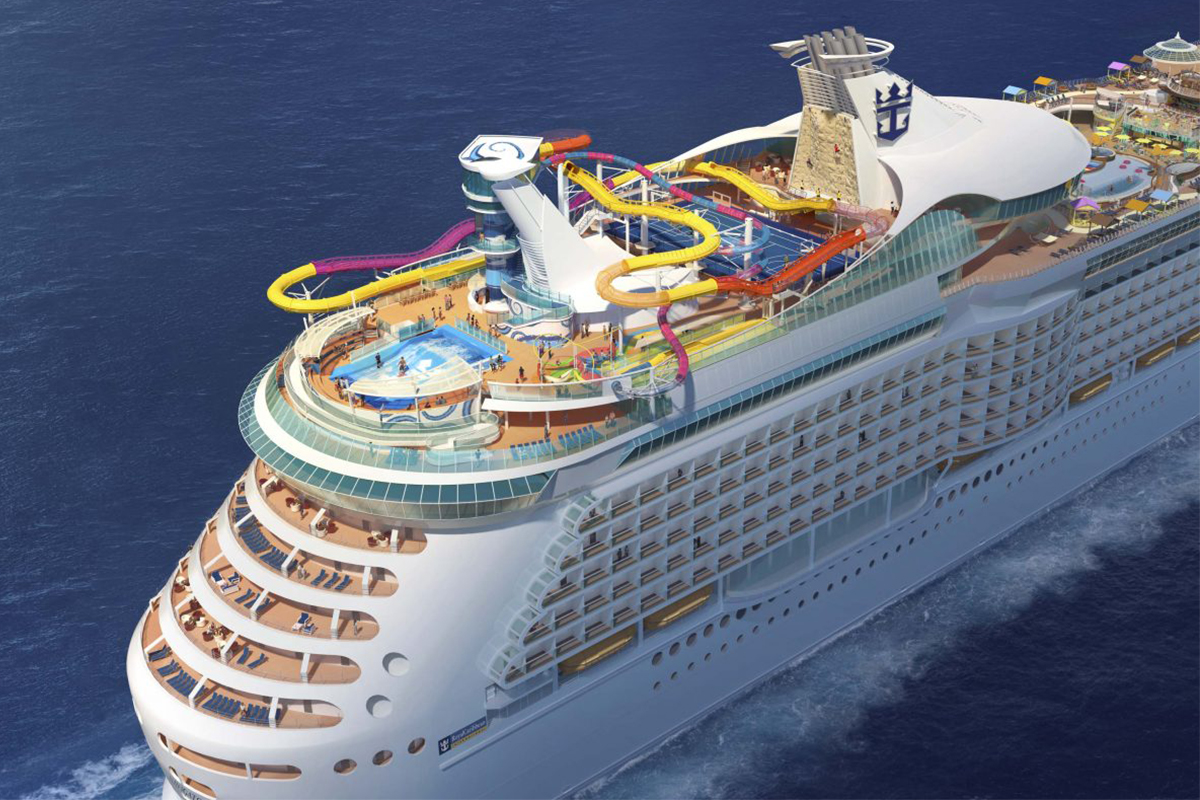 "We always try to go further. We were the first with a surf simulator, a real water park on board, a 360-degree observatory (the North Star), climbing walls... those who want to have fun with more original activities will find their account. But there is also something to be satisfied who want to be quieter, with relaxation areas adapted for them. The idea is to develop the multigenerational character of our cruises, with different age groups, but where everyone has their moment and really enjoys their holidays," Jeffrey-Racine said. 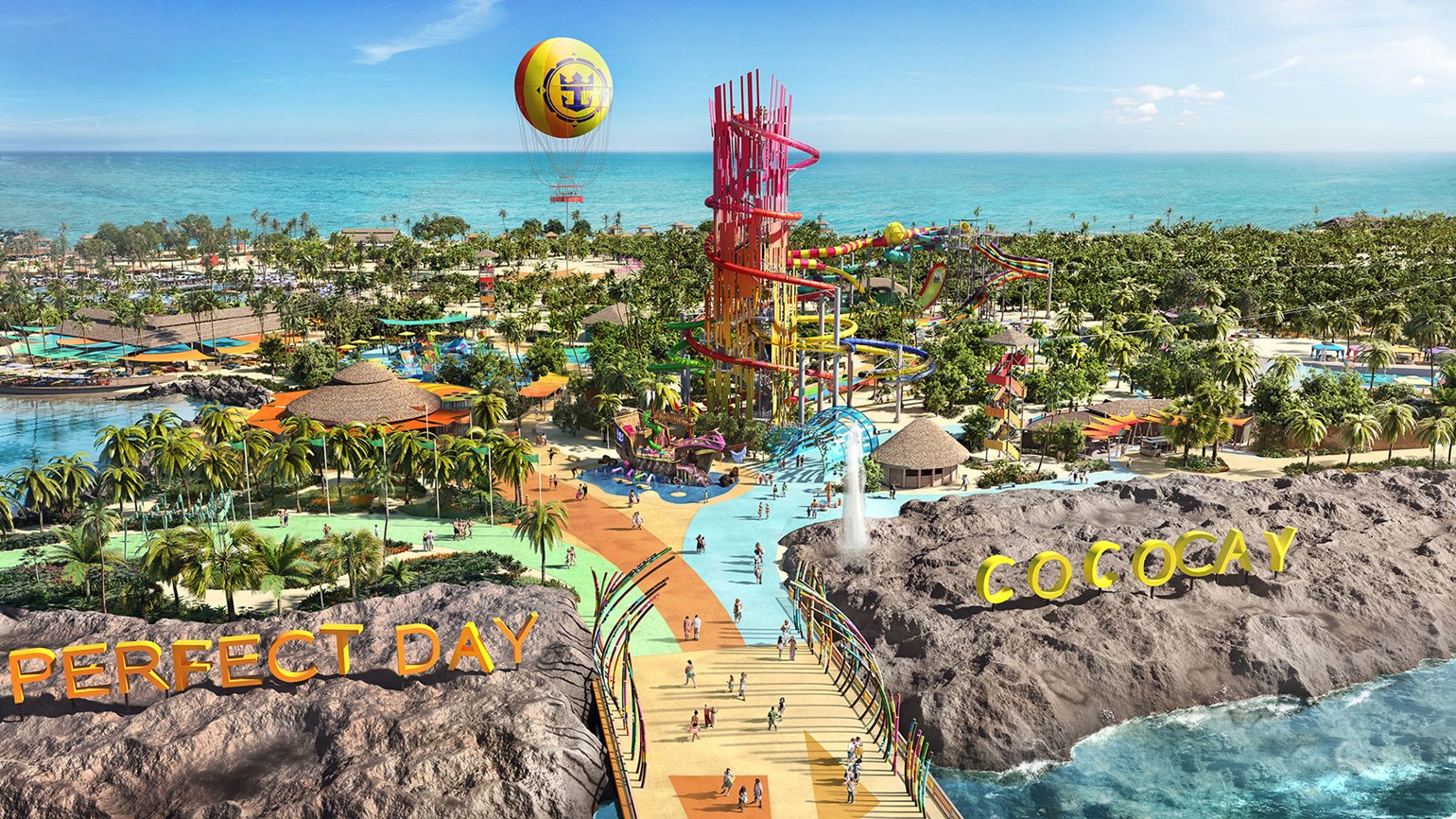 According to Jeffrey-Racine, there are a few ways agents can better sell RCI: