When asked which is her favourite season, Moira Rose, the eccentric maternal figure of the hit CBC sitcom Schitt’s Creek played by the great Canadian icon Catherine O’Hara, didn’t choose summer, fall, or spring. Instead, she responded: “Awards.”

“It’s an evening for our top travel agents in North America, it is for anyone who gives us anything over 25 bookings a year and up to over 500,” explained Ash Tembe, vice-president of global field sales for AIC. 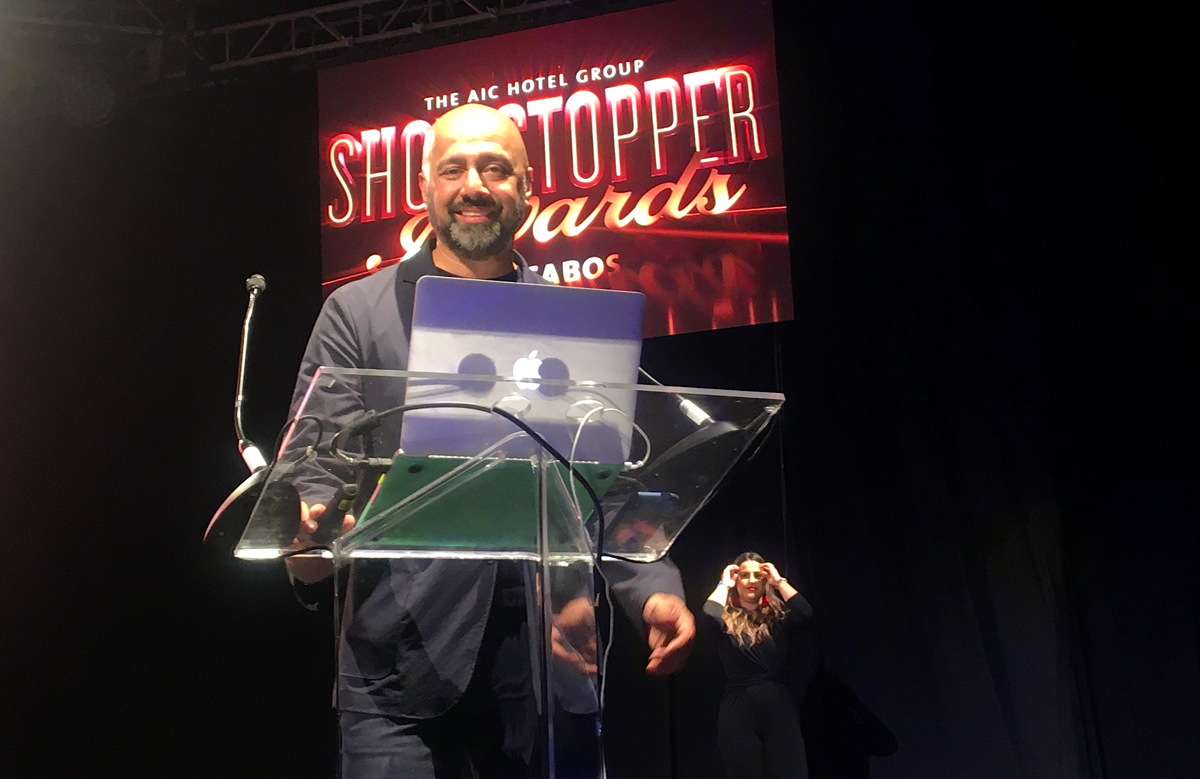 Appropriate for its pop culture-centered surroundings, the evening kicked off with a bang, with a Freddie Mercury impersonator (The Freddie Mercury Experience) storming the stage and promising “We Will Rock You.”

Faux Freddie did not lie: what followed was more than two hours of celebrations and salutations with more than 250 travel professionals cheering each other on in the hotel’s contemporary ballroom. 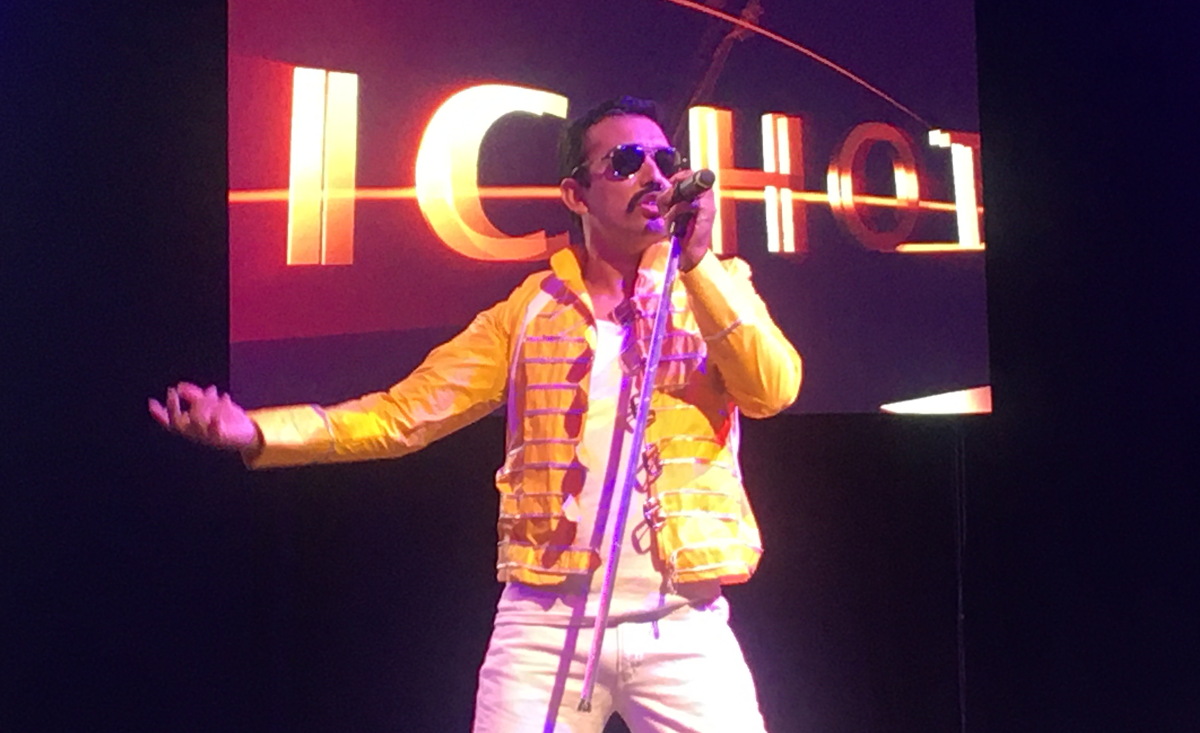 “Whenever we do an awards ceremony, our bookings go through the roof. So opening a new hotel, we had to have it here,” Tembe added, referring to the new Los Cabos destination.

The night definitely mixed business with pleasure with agents from all over North America getting their recognition for a job well done.

“We want to make it fun and exciting. The team puts a lot of time and effort into making sure that the event is something like the Grammys, making every agent feel like a VIP because we can’t do it without them, so the more we can do to make them feel like rock stars or celebrities, we do it,” explained Tembe. “We hope to be the best awards program out there.”

The opening number wasn’t the only time The Freddie Mercury Experience made an appearance – the talented tribute performer took to the stage for several songs over the ceremony, and it’s not exactly a coincidence that the late Queen frontman was featured so prominently throughout the evening. 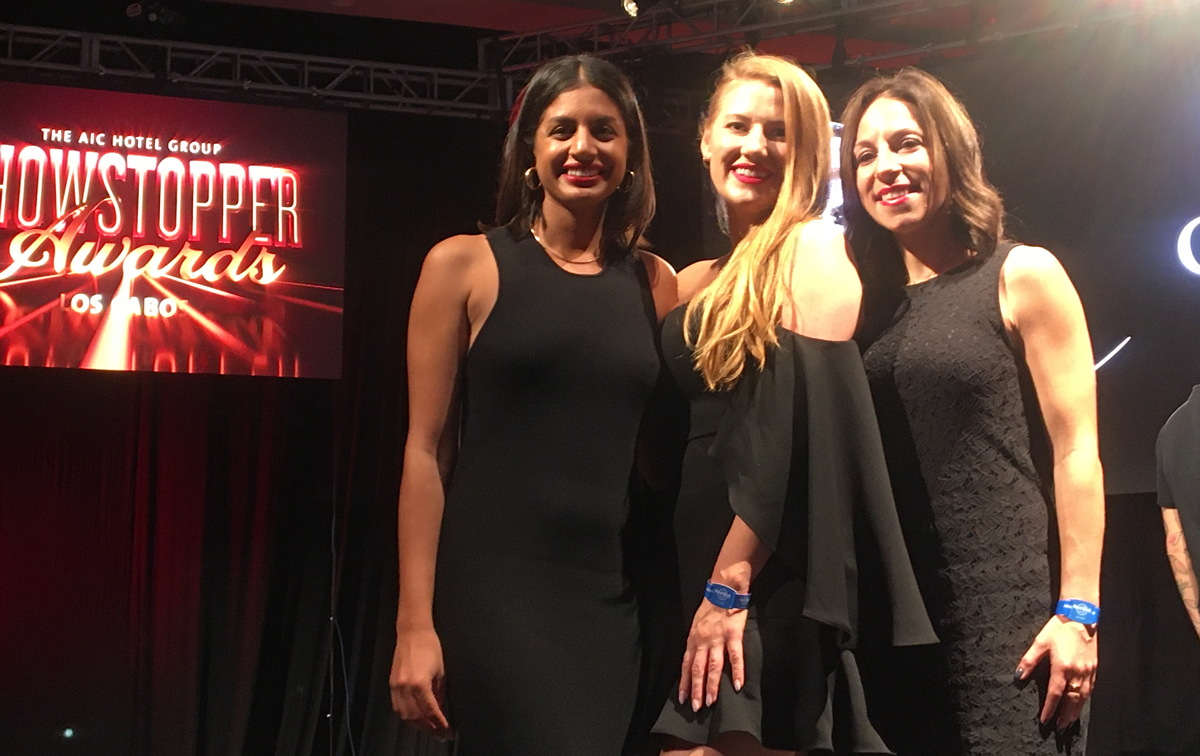 “Every year we have a signature series T-shirt and this year’s it’s Freddie Mercury and we want to infuse him and his music, and everyone just saw the movie [Bohemian Rhapsody] so we wanna roll with that,” explained Tembe.

Added Smith: “And a percentage of the proceeds from that T-shirt are going to support an HIV foundation.”

“We’re excited, as a team we’ve been working on this night for almost the last year,” Smith told PAX.

“For us, I think we just have a great group of agents. We tend to do things differently, we’re not the chicken dinner company, and they know it’s going to be fun so I think they come with a fun attitude,” said Tembe.

But while the mood of the evening was light and fun, the company doesn’t take lightly the contribution travel agents make its overall success. “It’s critical,” added Smith on the importance of agents. 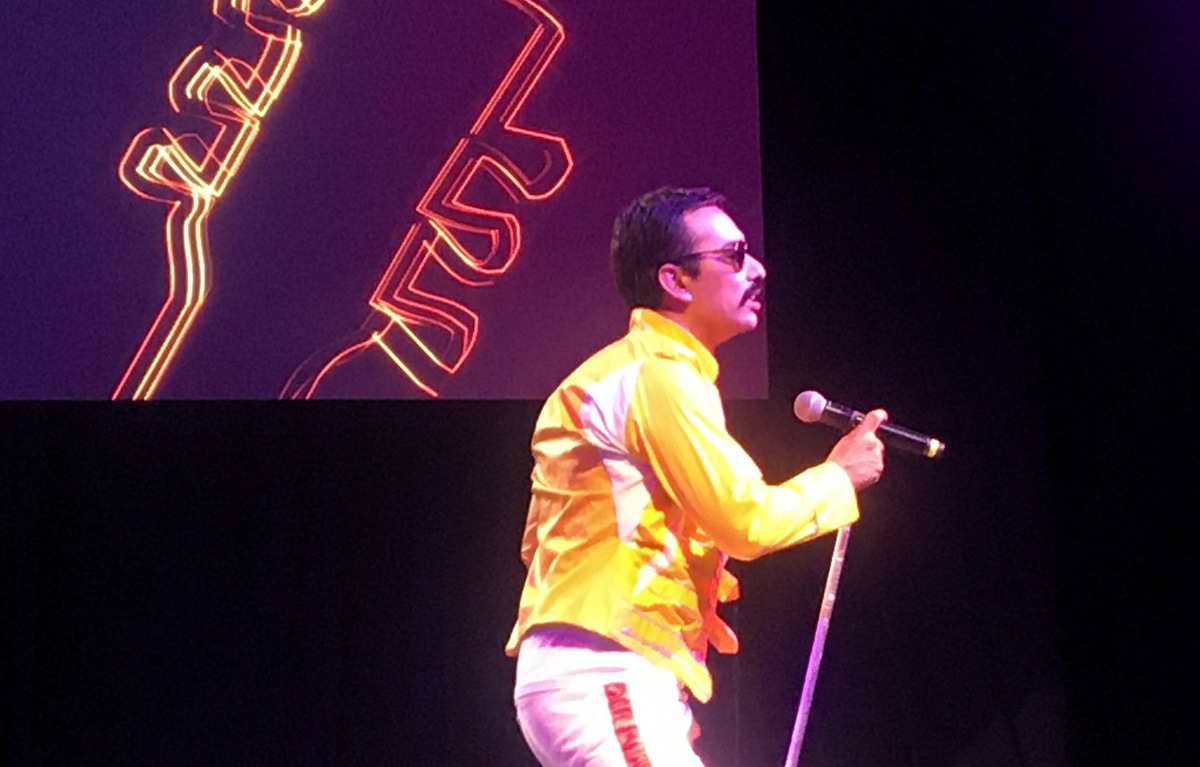 In addition to honouring travel agents, Canadian companies and agencies took home a pile of awards throughout the evening:

After the show, it was the after-party and the AIC Showstopper event featured Bon Jovi, Def Leppard, and Aerosmith cover bands rocking out while the Moet and Chandon flowed freely.

But before that, it was fitting that the awards presentation closed out with another Freddie Mercury tribute performance, this time to “We Are The Champions.

Stay tuned for PAX’s next report on the grand opening of Hard Rock Hotel Los Cabos!