PAX On Location: Live like a king at Hawaii's Kahala hotel

This story first appeared in the July/August 2018 print issue of PAX magazine.

PAX got a first-hand view of the Hawaii hotel that’s become synonymous with the rich and famous. Having spent the previous week immersing ourselves in Oahu’s thriving downtown core and rugged north shore, our FAM group’s time in Hawaii was suddenly drawing to a close, but there was still one last item to check off the list.

The island’s jagged mountains, carpeted in vivid green, faded into the distance as our bus rumbled away from the hilly northern areas and back towards busy Honolulu. We were making one final overnight stop at the world-famous Kahala Hotel & Resort, cosseted against the striking backdrop of the iconic Diamond Head.

It’s a property that a visit to Oahu wouldn’t be complete without seeing.

Simply stepping inside the Kahala’s vast marble lobby, replete with glinting chandeliers, plush furniture and brightly-coloured Hawaiian flowers, gives the strong impression that this is a hotel fit for royalty. 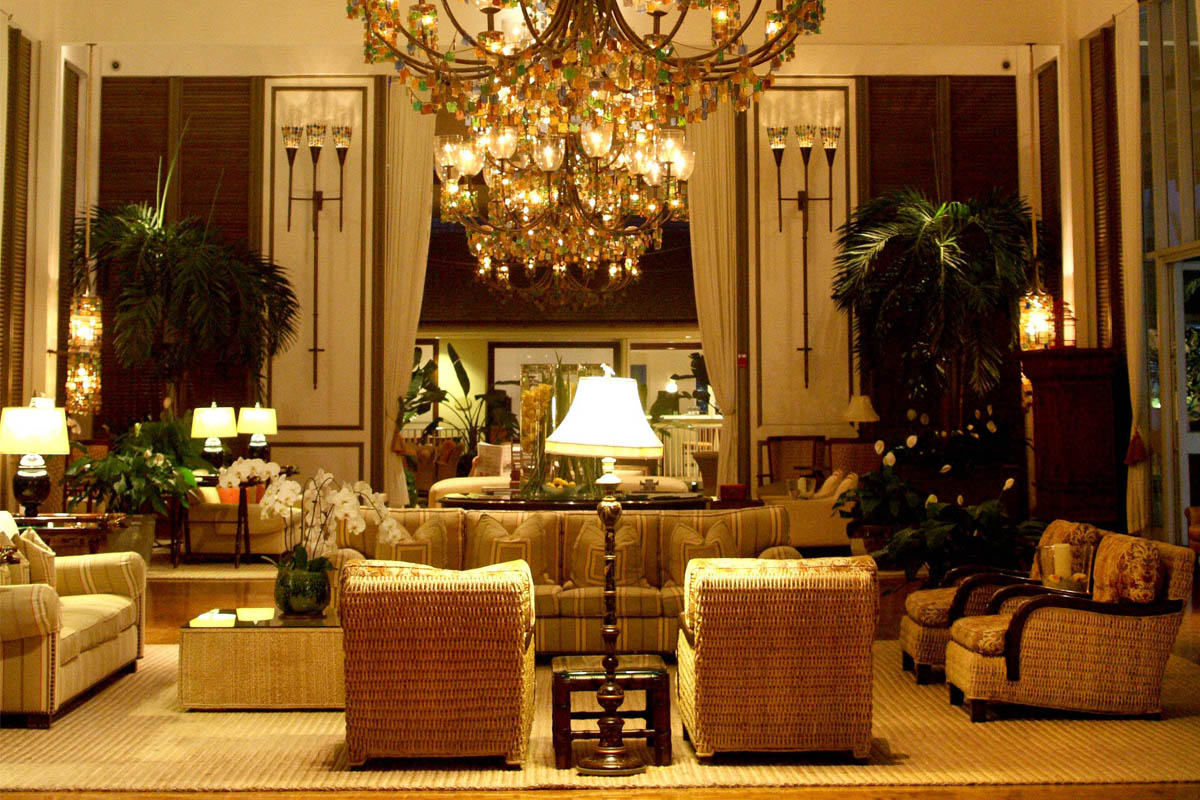 The simple explanation is that it is: the property’s long list of esteemed visitors includes Queen Elizabeth II, with every U.S. president since Lyndon Johnson also having graced its corridors (except the White House’s current incumbent and the Hawaiian-raised President Obama).

A long wall near the lobby bears autographed photos of the many celebrities who have stayed at the Kahala, from professional athletes to entrepreneurs and the world’s foremost entertainers; its reputation as a magnet for the rich and famous is little wonder. The regal impression it radiates is no coincidence, either.

The Kahala opened its doors in 1964 with a design that drew strong influence from the opulent residences of the former Hawaiian monarchy. Stately touches are apparent at every turn throughout the hotel’s range of rooms (338 in all) – from the marble counters and carefully-carved ornaments of its Imperial Suite, to the lavishly-furnished luxury of the Ocean Front Lanai rooms and, of course, the immense 2,200 sq. ft. presidential suite.

The quality of service at the property was, as expected, spectacular. Each guest’s welcome included a distinctive local touch provided by the customary bestowment of a lei that we’d grown so used to throughout the week; what sets the Kahala apart, however, is its attention to detail. A jogging map and bottled water are provided in each room for guests hoping to stretch their legs along the picturesque beachfront, while a shuttle operates regular service to the Waikiki Beach area, located just 10 minutes away. 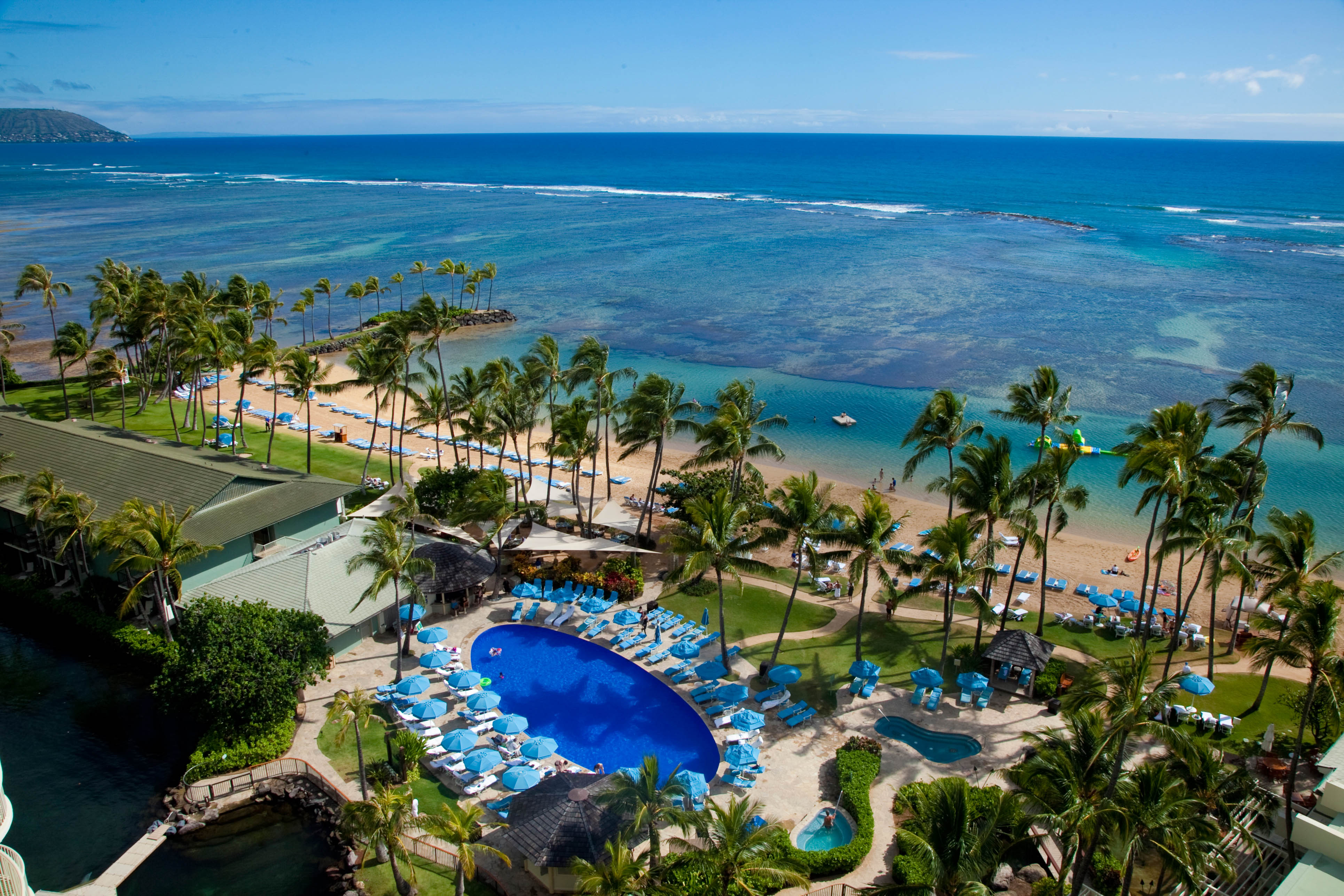 It was especially important, we were told, that we see the views from the hotel’s beach area before the sun fully set, meaning that we didn’t linger for too long on the turtles and other fish all darting under bridges along its outdoor waterways.

When we made it down to the beach, we saw what the fuss was all about: there was surely no more fitting place, with the sun disappearing behind the distinctive peak of Diamond Head and tinting the sky in a pink-orange hue, to bid ‘aloha’ to Hawaii once more – this time, in farewell.

Kahala Hotel Resort at a glance