Riu Hotels & Resorts has opened a new hotel in Bulgaria, the Riu Astoria, a brand new four-star all-inclusive property located in Golden Sands, a destination considered to be the jewel of the Black Sea and one of the pearls of Eastern Europe.

It's the only hotel of the chain in Golden Sands and the sixth in Bulgaria, with properties already established in destinations such as Obzor, Pravets and Sunny Beach. The hotel's entertainment program was designed specifically for families.

Located 37 kilometres from the Varna airport, Riu Astoria hotel lies directly on the seafront promenade and features a seven-kilometre long beach. There is a small beach area in front of the hotel, reserved only for hotel guests, where sun chairs and parasols can be used free of charge.

Riu Astoria at a glance

In addition to being right next to the beach and within easy reach of the airport, the hotel is in the ideal spot for guests to explore some of the most iconic of the country’s landmarks such as the city of Varna, the town and the Botanic Garden of Balchik, Cape Kaliakra and the Aladzha Monastery. 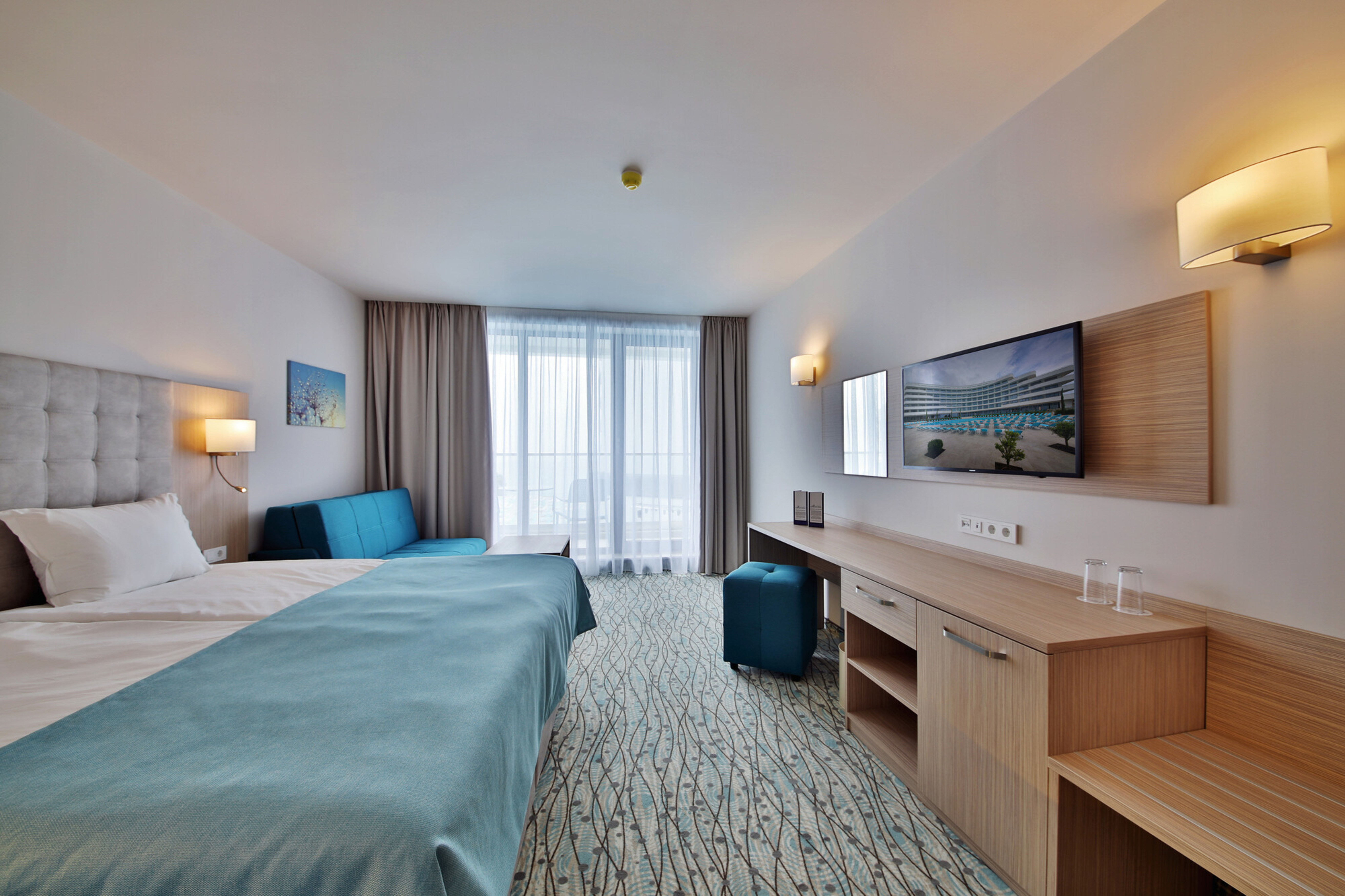 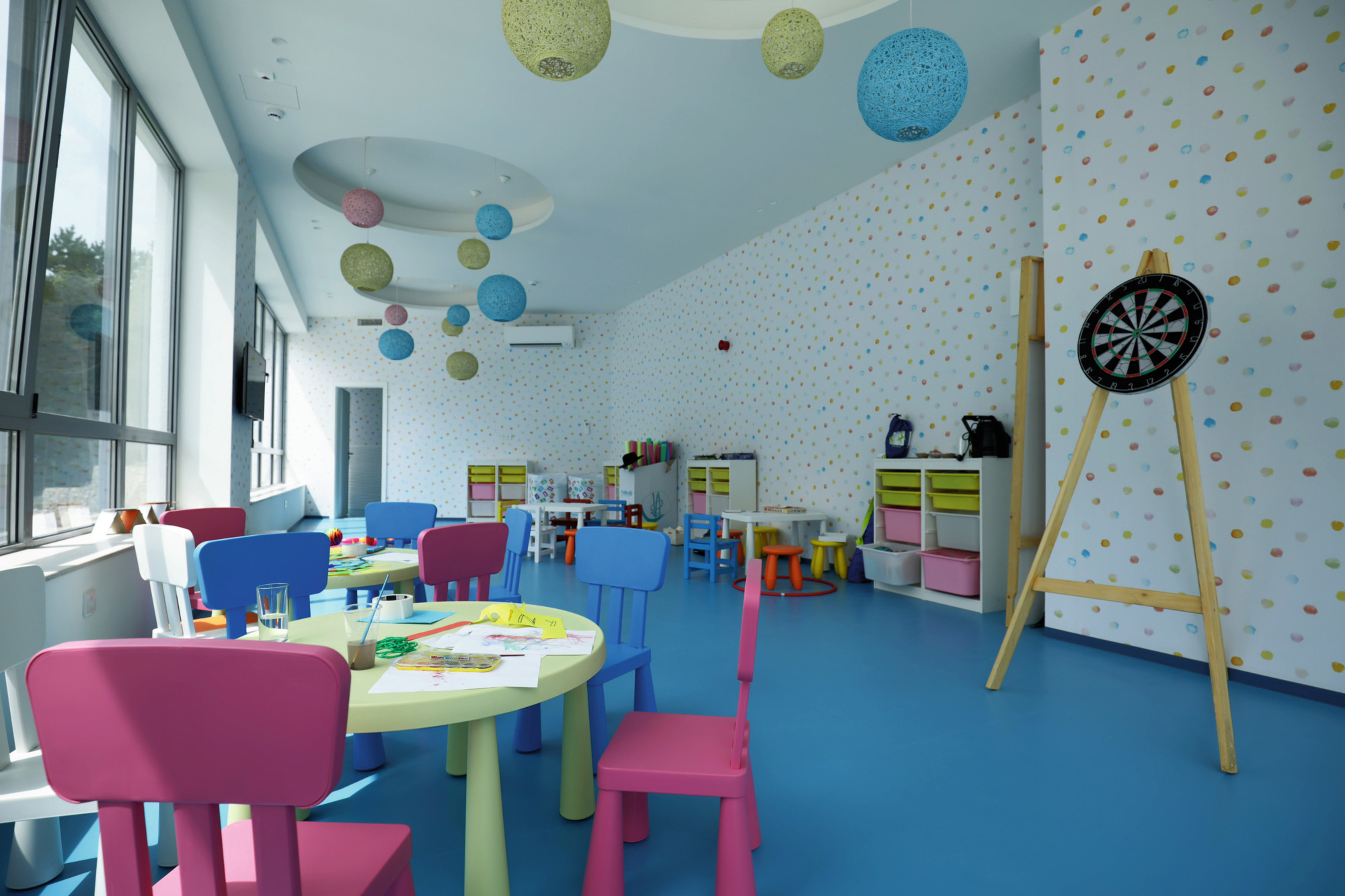 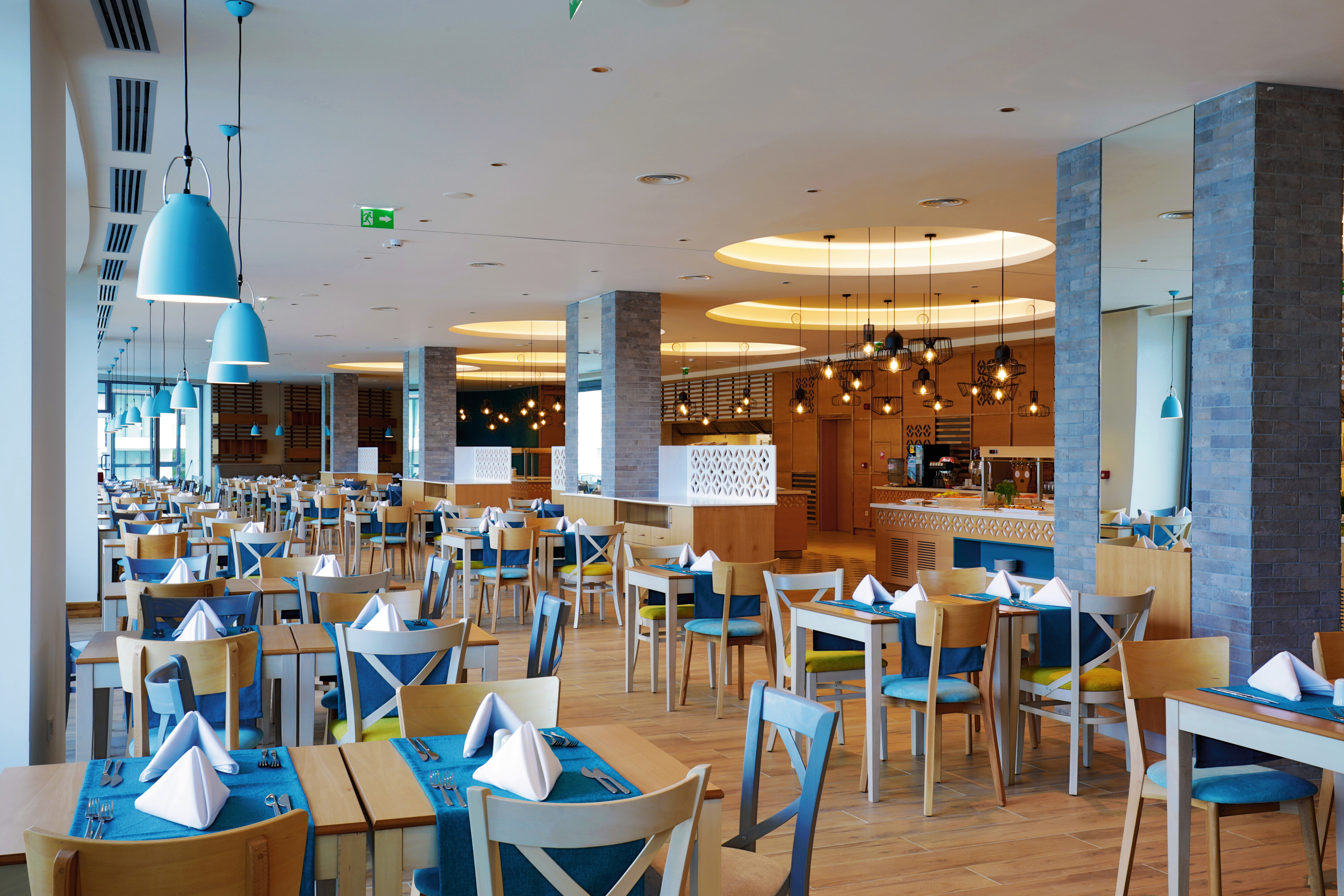 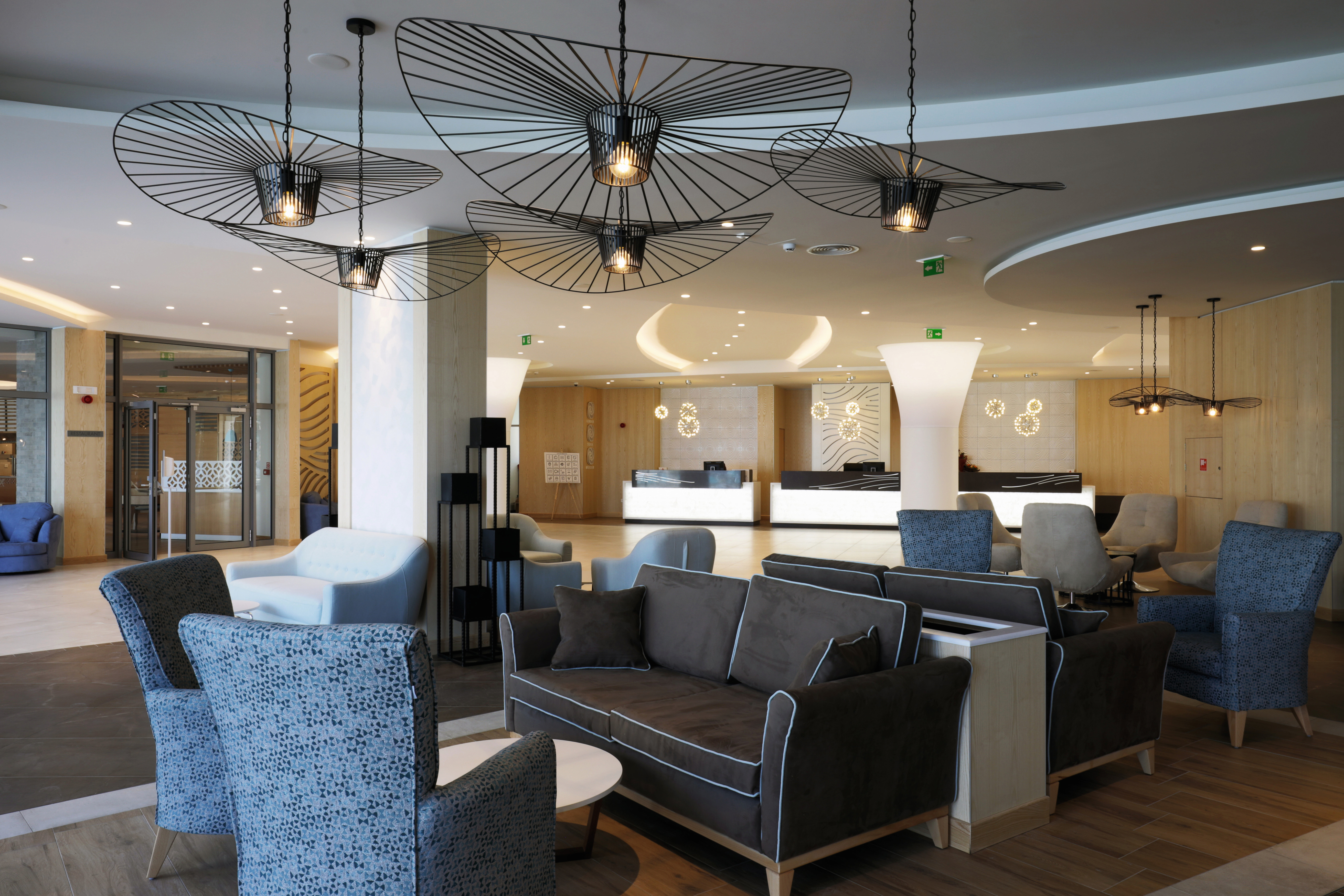 Air Canada is currently the only Canadian airline that flies to Sofia, Bulgaria.