Riviera Nayarit has reported its eighth consecutive year of international tourism growth, with the destination seeing a 4.7 per cent increase from the year prior.

According to data collected from the region’s three hotel associations, the markets that generated the most demand for Riviera Nayarit were the United States and Canada, which accounted for 91 per cent of the total amount of international travelers who visited in 2019.

The tourism board reports that this growth is in large part due to the variety of high-caliber tourism offerings that continue to flourish in the destination, with more than 15 projects approved for 2020 and beyond including Conrad, One & Only Auberge, Rosewood, Ritz Carlton and more.

Last year, Riviera Nayarit increased its hotel inventory by four per cent with the debut of Marival Resorts’ third property, the 260-room Marival Armony Punta de Mita, as well as the expansion of Vidanta’s Grand Luxxe property in Nuevo Vallarta. The destination will add another 575 rooms in 2020 and expects to add another 3,500 rooms by 2025.

Hotel opening and major developments this year and beyond include: 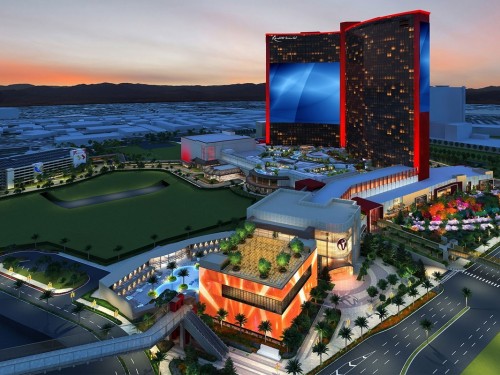