Do you want to distinguish yourself from your competitors, attract potential customers, retain those you already have, or generate new sales? The solution could be to organize a B2B or B2C mini-fair.

Many agencies organize parties or tours for booklet launches, but you can stand out by holding a trade show over the course of one or two days.

Choose an appropriate theme – for example, a cruise lounge. Look for exhibitors who respond to these themes. Have them create a special promotion available exclusively for visitors to your trade show.

Be visible and operational

Make sure your agency has a central kiosk for customers to visit and book their next vacation, after they have checked out the exhibitor booths. Plan, staff the booth accordingly, and make sure your reservation systems are operational. 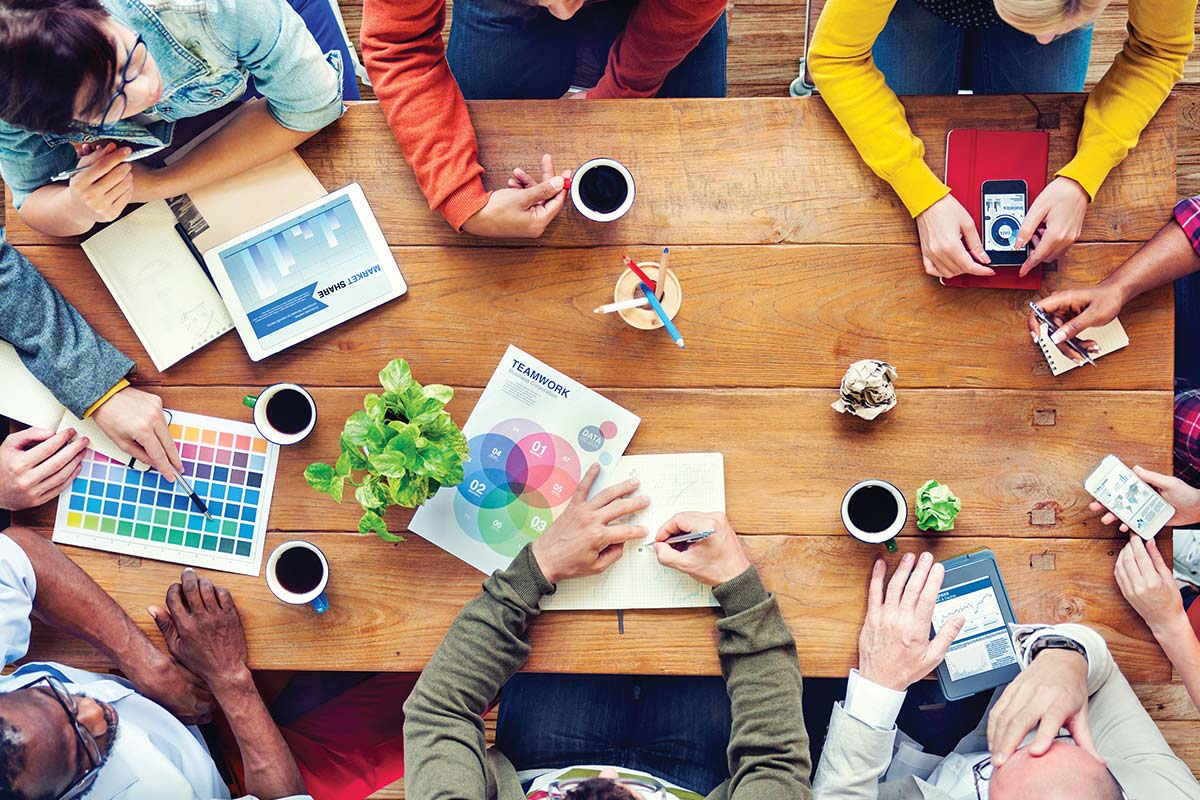 Sale of kiosk space: These are typically 10 x 10 spaces; some companies may be interested in taking two or three spaces to have a larger kiosk. In return, offer them adequate visibility on your various communication tools in order to integrate the exhibitors’ logos.

It’s a good idea to get co-op budgets from exhibitors. They are your partners and are here to support you in your event. It’s a win-win situation, as you will also be promoting the sale of their products. 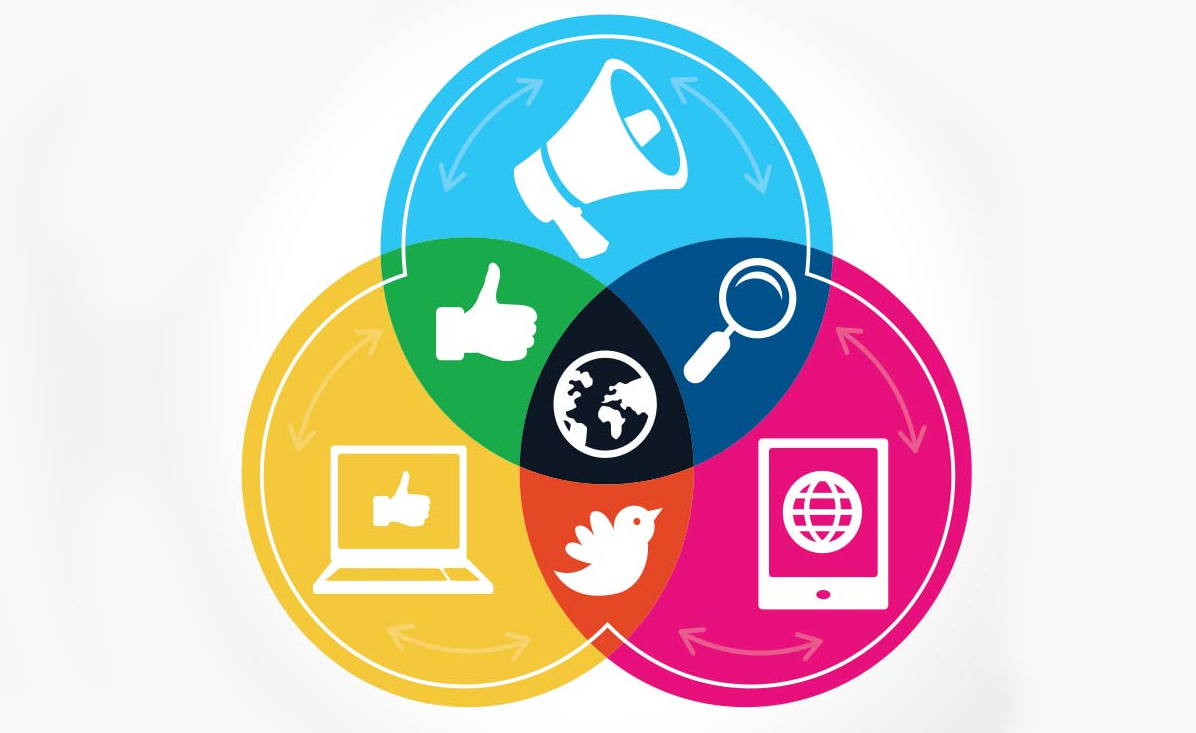 Components of your trade show

This article originally appeared in the February print edition of PAX magazine. 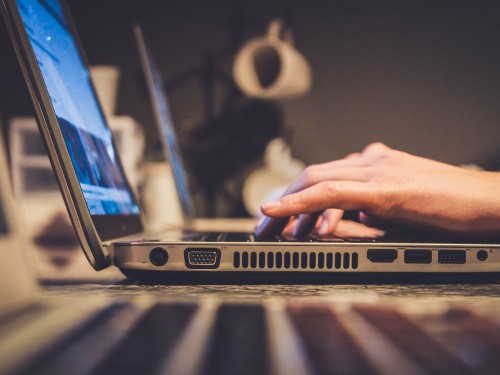 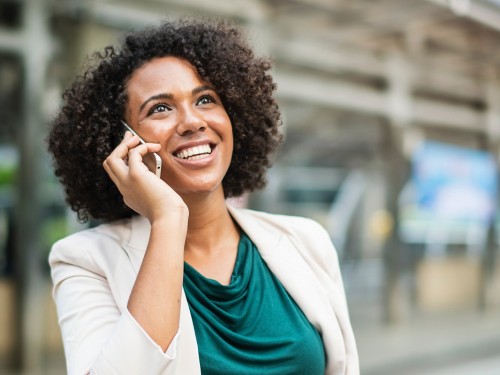