Located 3,700 kilometres off the Pacific coast of Chile, Easter Island has long been a bucket-list destination for generations of travellers.

While annexed by Chile in 1888, the island, located at the southeastern corner of the “Polynesian Triangle” (Hawaii and New Zealand being the other two points) offers a distinctive South Pacific flair.

Synonymous with exploration and adventure, the iconic moai are Easter Island’s most famous feature.

More than 1,000 of these statues are found across the island, in various sizes and styles ranging from the massive stone heads placed along the coastal hillsides of Rano Raraku to the (relatively) smaller carvings found inland at Ahu Akivi.

Nearly half of them can be found in a quarry at Rano Raraku, the main source of the volcanic rock used by the ancient artisans. 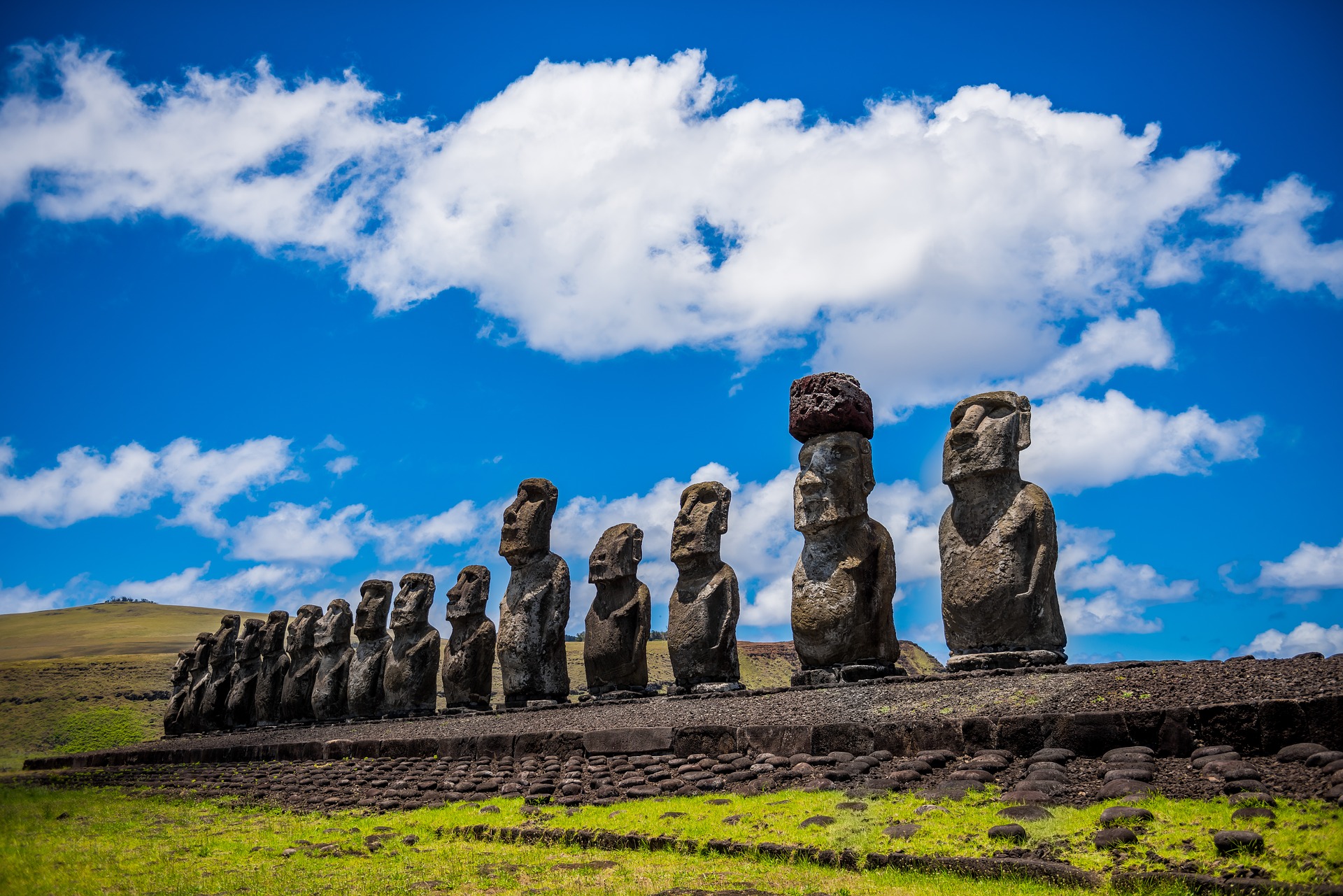 Created between 1250 and 1500, the moai are believed to represent the ancestors of the indigenous Rapa Nui people, all facing inland toward the former village sites.

One of the most striking displays is a group of moai atop a ceremonial platform known as an ahu, found in the town of Anakena.

Anakena is also Easter Island’s main beach destination, where travellers can unwind on white sand and enjoy the turquoise waters, which are a consistent 20ºC throughout the year. While other beaches can be found on Easter Island, Anakena is the only one officially open for swimming. 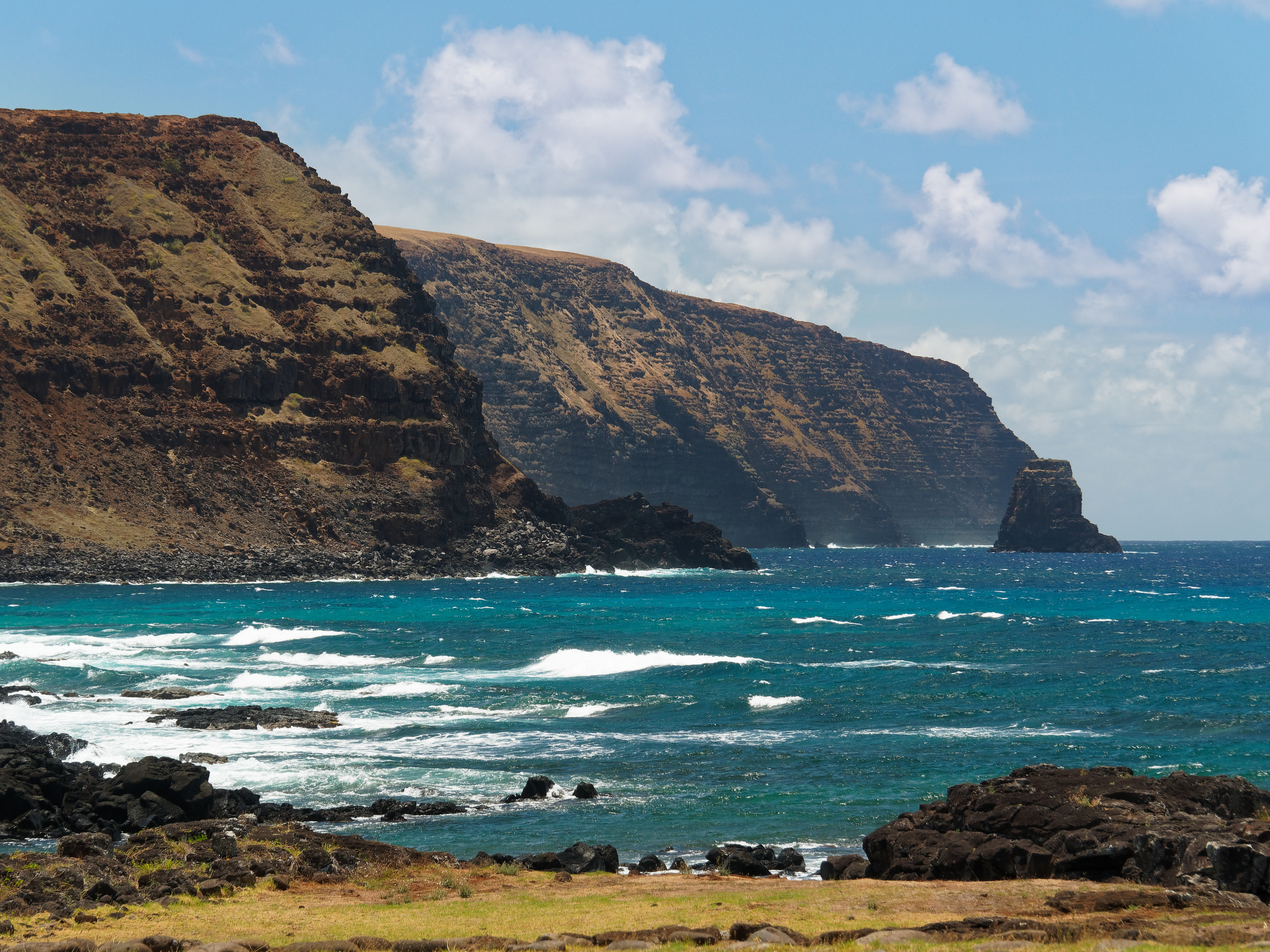 While Hawaii may be the top surf spot in the Pacific, Easter Island also offers opportunities to ride the waves. While the northern shores provide a challenge for even the most seasoned of surfers, those new to the sport can try out gentler waters in Hanga Roa along the island’s west coast.

The destination is also a hot spot for wine and Chilean cuisine, including tuna empanadas and poe, a sweet pudding prepared with pumpkin and flour.

By plane and cruise ship

Easter Island can also be accessed by ship, with the destination included on itineraries offered by several cruise lines including Holland America Line, Oceania Cruises and Princess Cruises. Smaller yachts also call at the island. 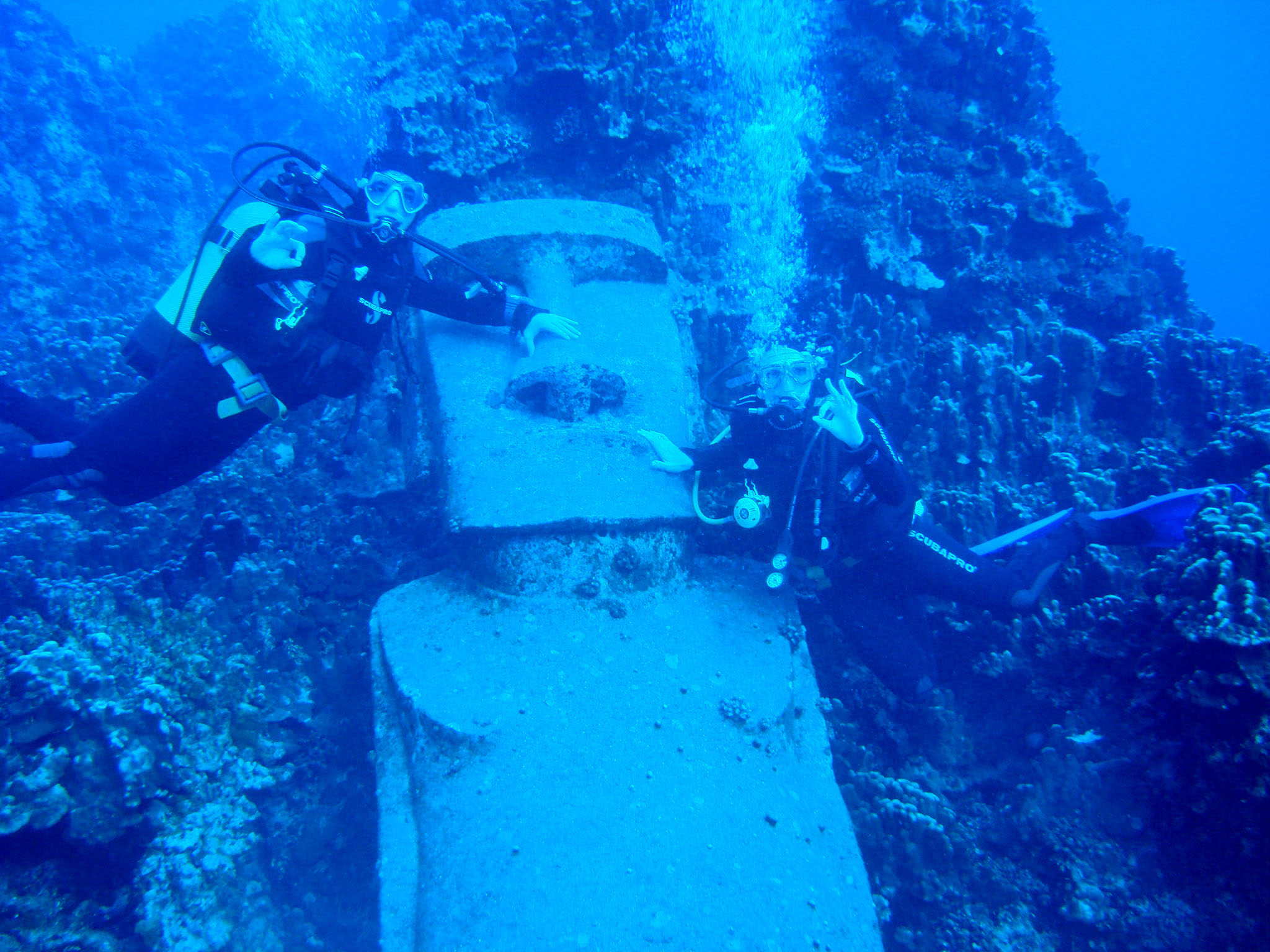