Feel like Charles Darwin with these unique Galapagos adventures

A small chain of volcanic islands off the western coast of Ecuador, the Galapagos has played a significant role in shaping society since famed naturalist Charles Darwin landed there in the mid-1800s.

With 97 per cent of the Galapagos surface area designated as Ecuador’s first National Park and a UNESCO World Heritage Site, there’s a lot to explore in this unique corner of the world.

In the footsteps of Darwin

Arguably the best-known feature of the Galapagos is the unique wildlife that calls the islands home – including some animals found nowhere else on earth! It’s here where Darwin conducted his studies on finches which eventually laid the groundwork for On the Origin of Species.

Most notable among the Galapagos fauna are its giant tortoises and marine iguanas, two reptiles which can only be found in the wild on these islands, along with great frigatebirds and blue-footed boobies which make itinerant calls to the Galapagos on their journeys in the Pacific. 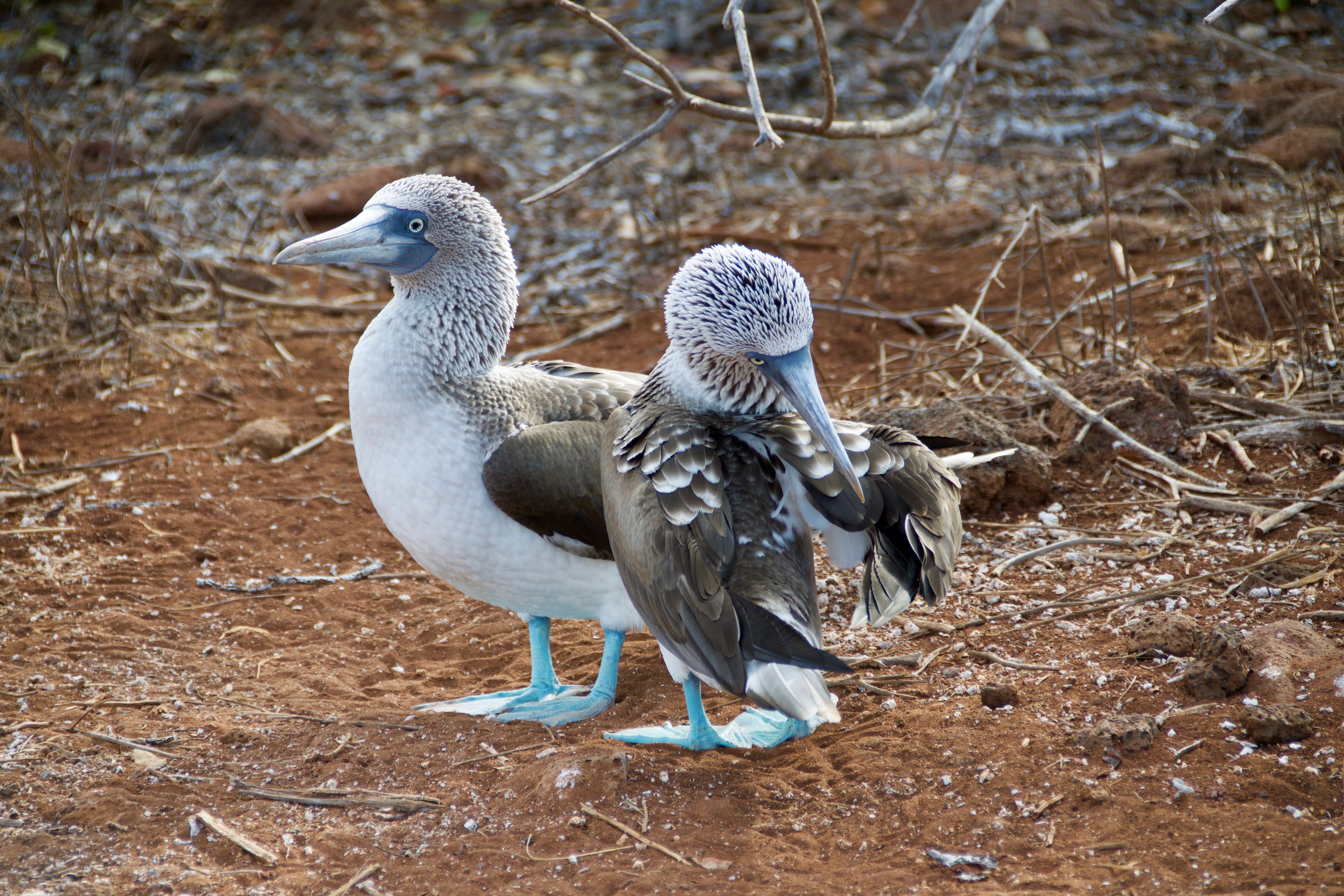 All of these creatures and more can be spotted in Tortuga Bay, on the south coast of Santa Cruz, the central island of the Galapagos. For travellers looking to get up close and personal with local sea life – including white tip reef sharks – the nearby Galapagos Marine Reserve provides the perfect opportunity for divers and snorkelers to explore under the sea.

Puerto Ayora, the main population centre on Santa Cruz (and the Galapagos overall) is the gateway to these experiences. In addition to hosting travellers, the town is also home to the Charles Darwin Foundation and Research Station, which continues its namesake’s scientific research and assists in preserving the destination for future generations. 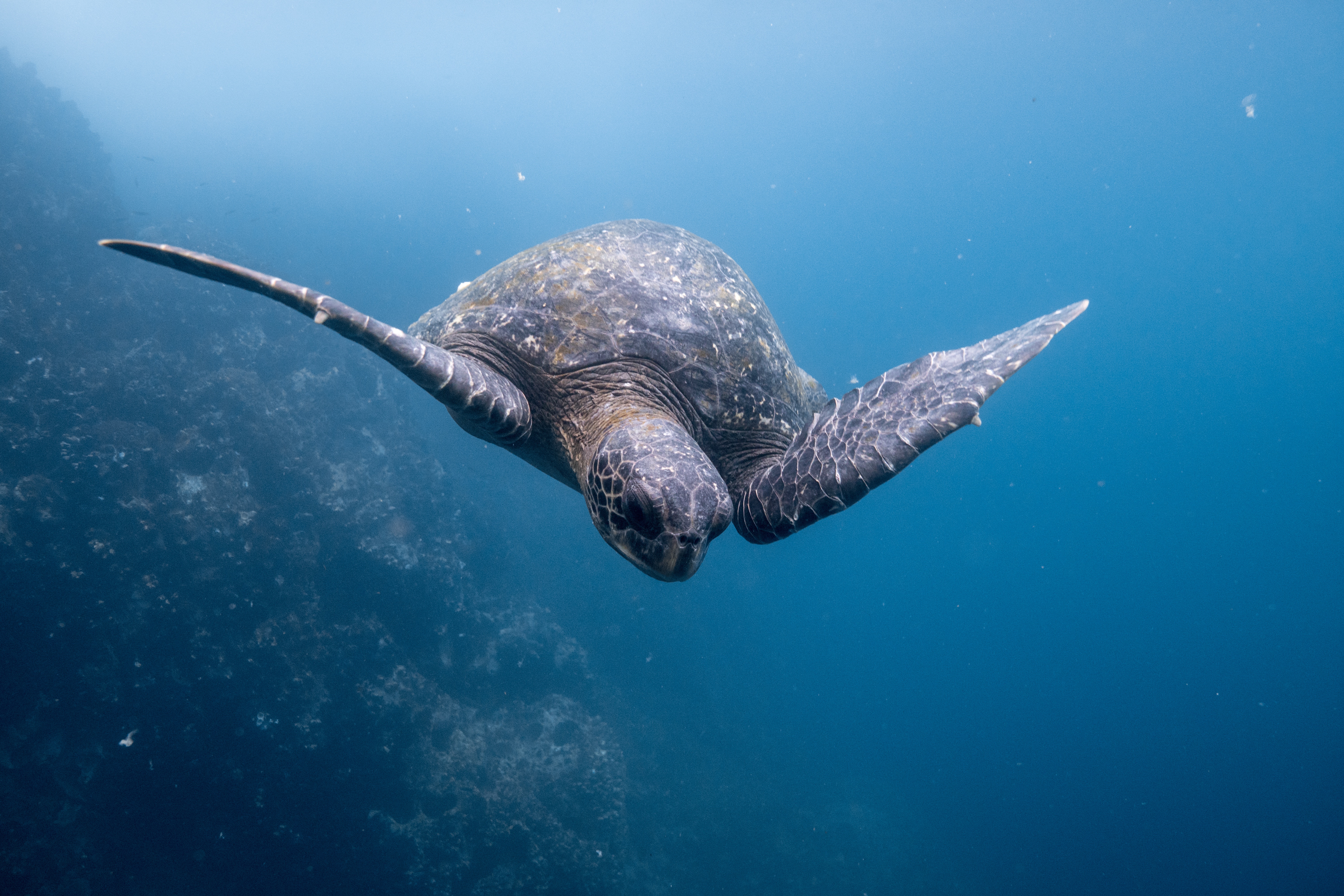 One of the best ways to explore the Galapagos is by expedition ship, with many different options available. Numerous lines and tour operators offer the Galapagos in their programs, with Celebrity Cruises, Silversea Cruises, and Uncruise just a few of the companies bringing travellers to this unique destination. 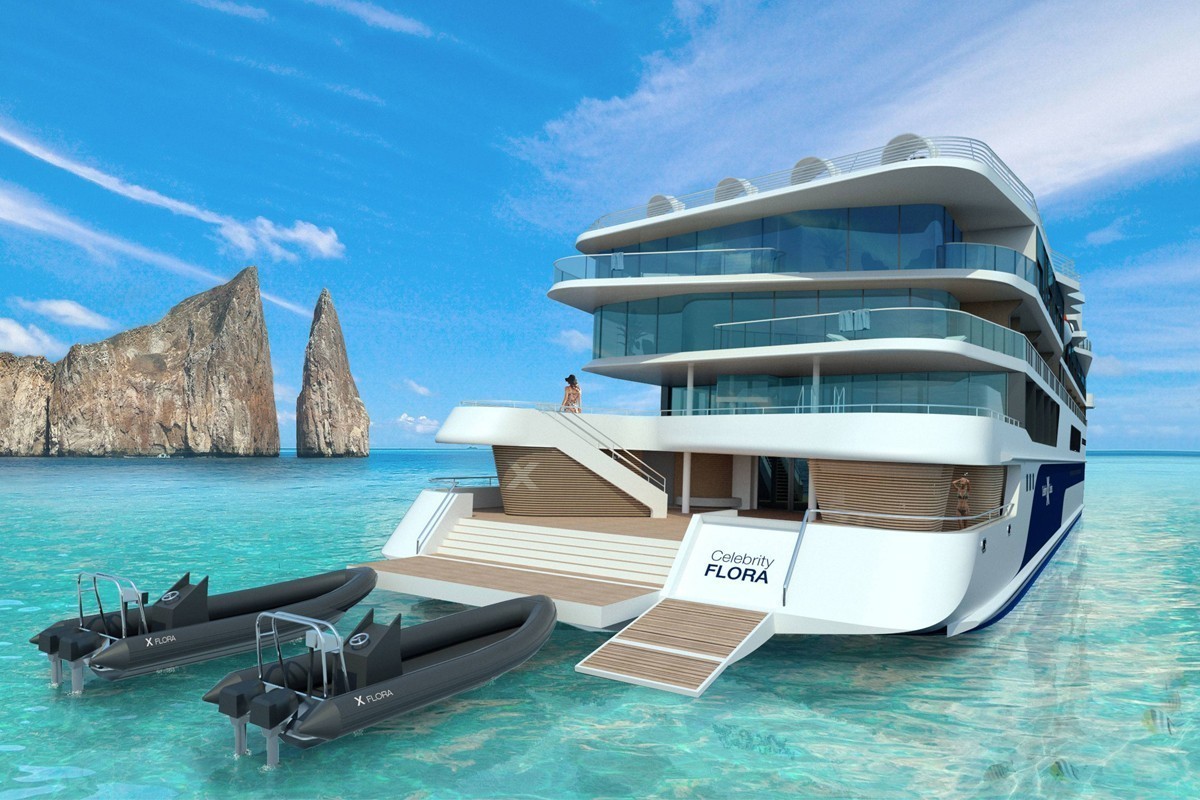 A cruise is also the only way to access the Galapagos Marine Reserve.

While some cruise lines are authorized to visit the Galapagos, motorized aquatic vehicles and activities are strictly prohibited, as are flight tours over the landscape.