Luxury train company Rocky Mountaineer has made a $100,000 pledge to support Vancouver’s bid for the 2030 Olympic and Paralympic Winter Games.

"Like many proud Vancouverites, I have immense pride and fond memories of the city coming to life and passionately embracing the 2010 Winter Games,” company founder Peter Armstrong stated Thursday (Feb 20). “The Games injected an energy into people that I have never seen before and served to strengthen Vancouver and Canada's place on the world stage. I wholeheartedly support a bid for the 2030 Olympic and Paralympic Winter Games."

John Furlong, former president and CEO of the Vancouver 2010 Olympic Winter Games Organizing Committee (VANOC), challenged Vancouver and British Columbia to bid for the 2030 Winter Games yesterday at a Greater Vancouver Board of Trade event.

"We have a stellar reputation, an enviable track record, the trust of our friends, an army of trained volunteers, seasoned mentors, and a deep talent pool. I believe the Canadian Olympic Committee and IOC would welcome us to bid again. And this second time around as host of the Games, we could expand to include other communities beyond Vancouver, Whistler, Richmond and West Vancouver, and spread the energy and benefit much further afield,” Furlong stated.

Furlong currently serves as Chair of the Board of Directors for Rocky Mountaineer.

The announcement was made on the 10th anniversary of the 2010 Winter Games and in the 30th anniversary year of Rocky Mountaineer, family-owned company that offers luxury train journeys between Vancouver and the Canadian Rockies. 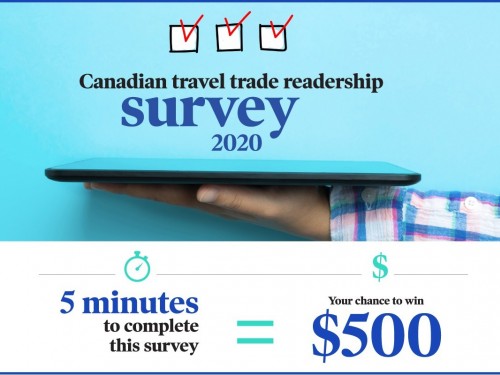