When it comes to a hassle-free border crossing into the U.S., there’s one word that travellers should keep in mind while speaking with customs agents.

It was just one of the facts presented by DeLoatch, joined by Assistant Port Director Greg Gumbs, as part of an engaging Q & A session regarding border crossing with the members of Discover America Canada, during the organization’s 2019 AGM. While the session touched on many topics, the agents often returned to the theme of intent as integral to a smooth entry; for example, being clear on destination cities and states, accommodations and purpose for travel.

“That’s the key – intent. What is your purpose for travelling to the U.S.?” DeLoatch said. “These days it less paperwork and more about conversation.”

For travel agents and tour operators, Gumbs said that advanced and thorough planning will go a long way in ensuring entry. In that regard, a large component is knowing which documentation is required for travellers to enter the U.S. and to make sure they don’t leave the front door without it.

“We want as many people to come to the U.S. as possible – but we want to do it safely,” he added.

Returning to intent, this also includes agents informing their clients to state that their visit is for the purpose of tourism, with Gumbs adding that as each traveller must speak for themselves when entering the U.S., it’s especially important for families and groups to all be on the same page in regards to the purpose of the trip. 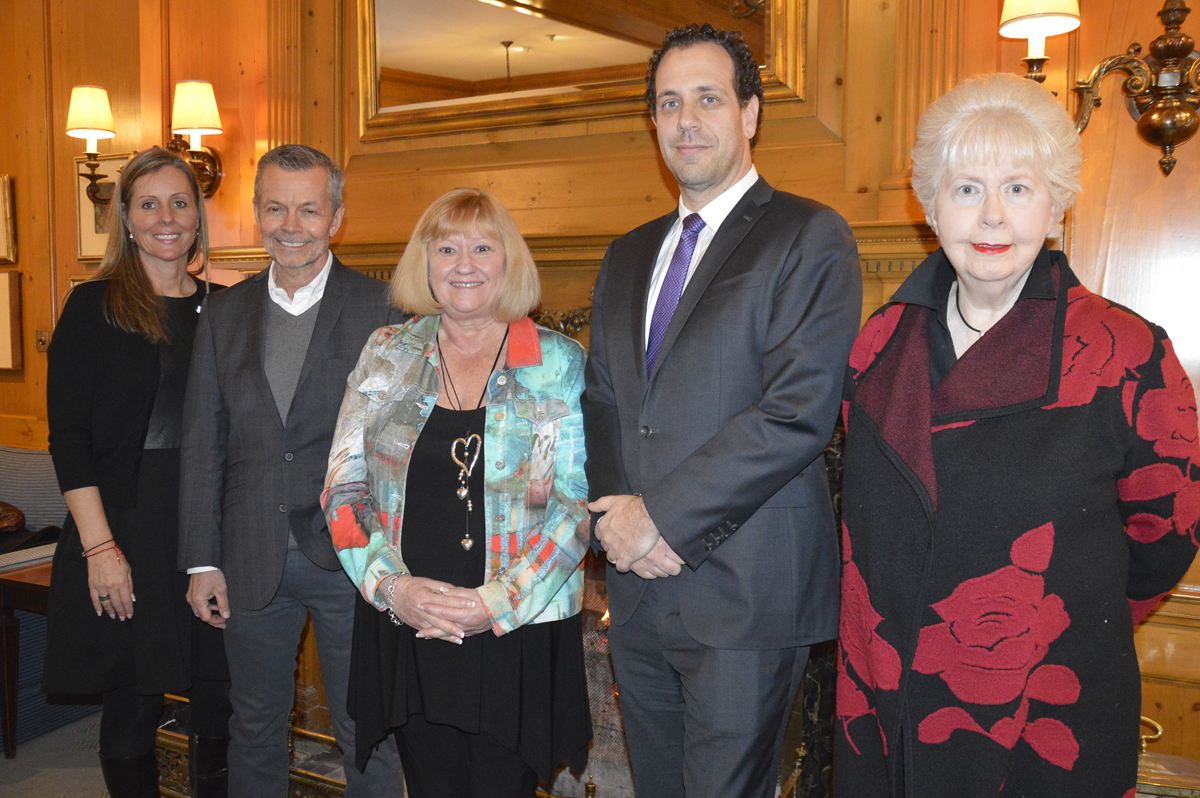 Acknowledging that the perception of border control can appear to be about keeping people out, DeLoatch explained it’s quite the contrary.

“Four hundred million people came as visitors to the U.S. last year – and less than one tenth of one per cent of travellers were told they couldn’t enter the U.S.” he said, adding 7.1 million of those tourists came through Pearson. “That should show how much we depend on that industry.”

The agents also extended an offer of assistance to travel businesses with questions about border crossings and any related requirements for their clients.

“One of the misconceptions about CBP is that we hate to answer questions – it’s not true,” DeLoatch said.

“You can call CBP to do outreach; you just have to engage us and be transparent. We’ll work with you – we’re user-friendly. We are a regulatory and law enforcement agency but we’re all employed based on the fact that people are moving back and forth across the border. My motto to the stakeholders at the airport is from the curb to the cockpit, we all have to be on the same page.”

More than 99 per cent” of travellers selected for secondary screening are allowed entry, DeLoatch said, adding that most times a traveller is pulled aside, it’s for the purpose of expediting a long line of travellers behind one individual, whose trip may have raised extra questions. He added that with the advent of biometric screening at border crossings, lines will move even faster.

For business travellers working for the Canadian branch of a U.S. company, they can help avoid confusion at the border by clearly stating which company they work for and where, and explaining that they are being paid in Canada, if in attendance at a conference or meeting south of the border, for example.

While it’s often assumed that snowbirds are guaranteed a six-month maximum stay in the U.S. each year (with Gumbs adding that this is in fact granted to the vast majority of long-stay Canadian travellers), it’s not an automatic right and the length can be set by the individual officer. If a snowbird can show their ties to Canada, they’re more likely to receive a longer stay as they’ve demonstrated a reason to return home.

For travellers who share a name with an individual prohibited from entering the U.S., it’s a good idea to procure a letter from DHS TRIP (Traveler Redress Inquiry Program), which can be presented to a CBP officer to help clarify the situation.

Travelling with a damaged passport? Be cautious. Gumbs told PAX that it’s up to the individual officer to determine whether the passport is valid and held by the rightful owner.

More information is available at CBP.gov.