The partial government shutdown in the U.S. has caused these travel complications

The U.S. is quickly approaching the three-week mark in what could be the longest partial government shutdown in its history.

Hundreds of thousands of U.S. employees are staying home from work or are working without pay.

However, for travellers to the United States, the shutdown represents a challenge from a tourism standpoint, as some major cultural, natural, and historical attractions remain closed. Those who have already made plans to visit the U.S. this year may face disruption and disappointment in some areas upon arrival.

The following areas could be affected by the shutdown:

Classified as an essential service, the U.S. Customs and Border Patrol remains open, which means visitors may still enter and exit the country at various border checkpoints across the country. However, travellers have been advised to plan for longer wait times.

Major Canadian airlines have advised Canadian travellers to allocate the same amount of airport check-in time for a U.S. route as they would for an international one—three hours.

Air Canada advises customers travelling to the U.S. that they arrive at Canadian airports three hours prior to their scheduled departure time due processing times of customers by the U.S. Customs and Border Protection agency.

"Air Canada advises customers travelling to the U.S. that they arrive at Canadian airports three hours prior to their scheduled departure time due processing times of customers by the U.S. Customs and Border Protection agency," the airline tweeted.

Due to the fact that customs officers are working without pay, airports are reportedly seeing a spike in the number of officers calling in sick, which equates to longer wait times for passengers to get through the security screen points.

The Government of Canada has provided an online resource for Canadians so that they may check Canada-U.S. border wait times.

Most parks will remain open, but they are likely severely understaffed.

What does this mean? Essentially, those who would like to enter the park may do so, but must understand that resources are limited. Travellers should exercise a high degree of caution on the trails, and be familiar with their surroundings at all times, as the absence of staff could mean that travellers are on their own should an emergency arise.

The fate of Joshua Tree National Park is one example. 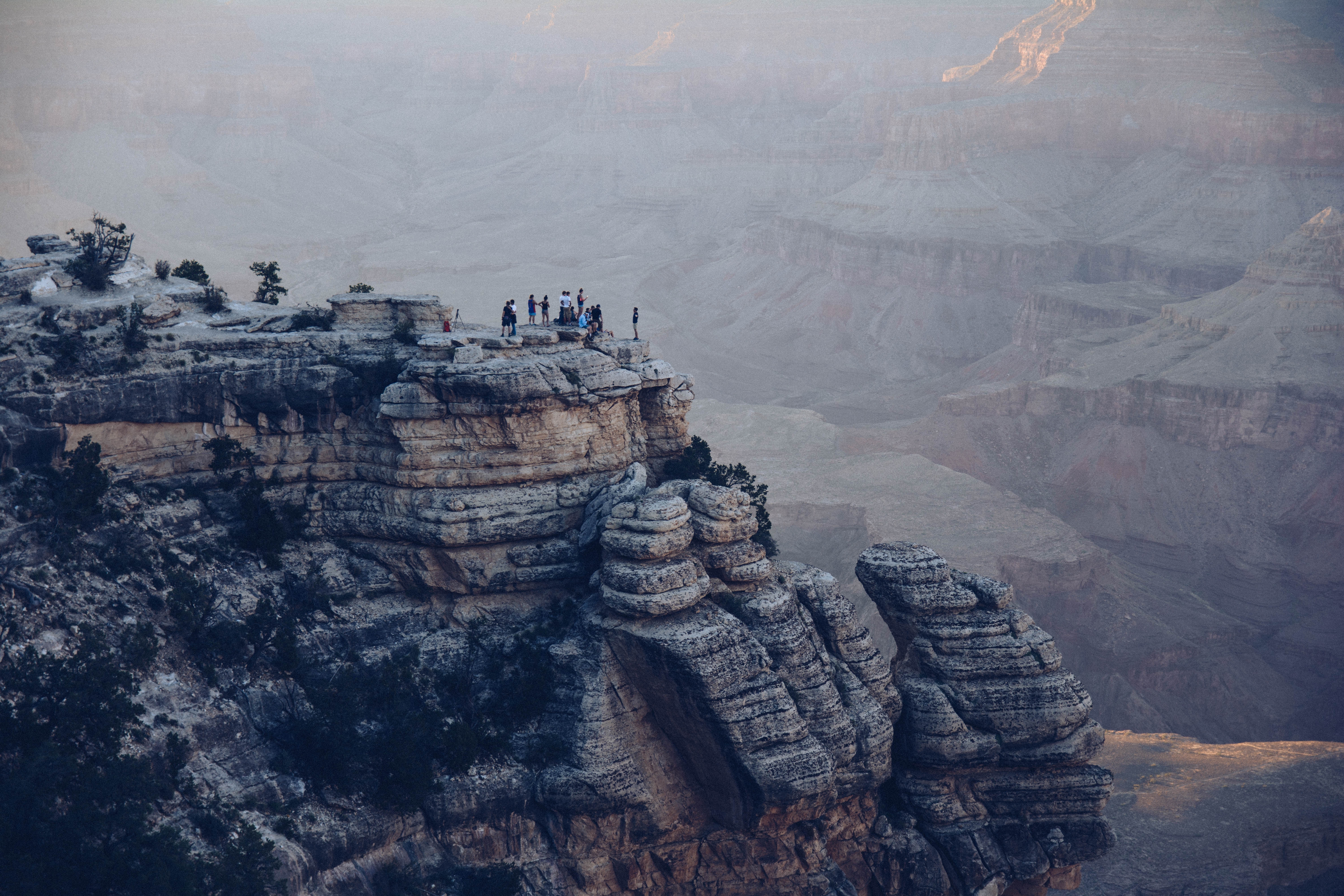 Tour guides will also likely be absent from the parks. Bathrooms, campsites, resource centres, and trash collection will all be closed.

In fact, according to this report by National Geographic, the amount of garbage that has already piled up in national parks across the country could take years to clean up.

A lack of funding for park facilities, like public washrooms, means that travellers could also face the risk of coming in contact with human sewage or waste. Excessive garbage is also taking its toll on wildlife and natural resources, with trash spilling onto roadways and waterways.

Despite campsites being closed, a lack of staff means there's been a spike in trespassing, and setting up camp in protected or prohibited areas could leave irreversible damage on natural land.

Due to the partial government shutdown, all 19 of the Smithsonian museums, as well as the National Zoo in Washington, D.C. are closed.

The 19 Smithsonian museums in the collection include: