PAX On Location: Getting to know Tahiti and its 118 islands 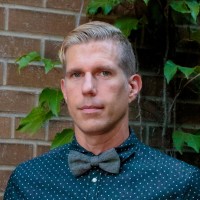 Steven Bereznai is a Toronto-based travel writer, author, and fitness enthusiast. He's the author of the novel "I Want Superpowers."

“French Polynesia is like a pearl necklace,” said the country’s President Edouard Fritch during the opening of the 2019 ParauParau Tahiti travel trade convention in Papeete. “Each island is different.”

The convention, which ran from Mar. 20 to Mar. 22, drew approximately 80 service providers, displaying the archipelago’s many offerings.

PAX attended the convention as part of a Canadian FAM and got into the local “Mana” spirit to discover the numerous ways French Polynesia is aggressively growing its tourist industry.

“We have experienced eight per cent growth in one year,” the President said.

In the last three months, they’ve seen “double digit” increases; in 2018, The Islands of Tahiti drew about 216,000 tourists, with a goal to increase that number to 300,000 within five years. 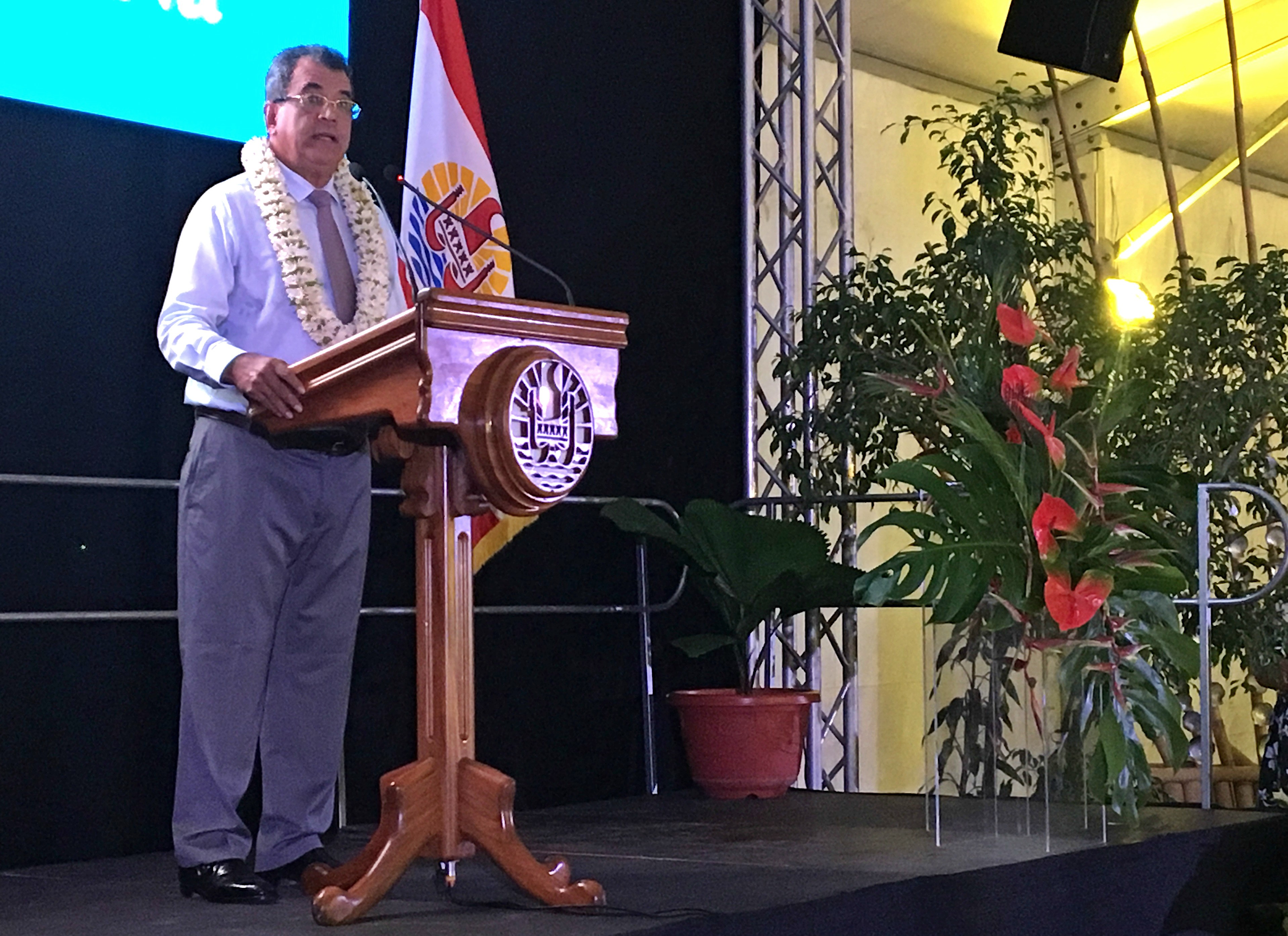 Canadians are among those jumping on board—and in the case of aquatic enthusiasts, overboard.

According to Tahiti Tourisme Canada account manager Colette Baert, Canadian tourism to The Islands of Tahiti is up by 25 per cent. For French Canadians, it’s particularly appealing, “because there’s no language barrier,” Baert said.

It should be noted that Tahiti is officially referred to as The Islands of Tahiti given that it is a collection of 118 islands and atolls spread across a nautical surface area about the size of Western Europe.

How to get there

The destination is now served by 10 airlines.

In 2018, United Airlines and discount airline French Bee began flights from San Francisco, which Baert believes is bringing airfare down for North Americans and making the destination more affordable overall.

Longtime provider Air Tahiti is the official air carrier of this year’s ParauParau and is very much a part of upping French Polynesia’s tourism game.

The airline is updating its fleet to the new Boeing 787-9 Dreamliner, which flies from LAX to Papeete.

PAX enjoyed the extra leg room, leg support, and larger entertainment screen in the Dreamliner’s economy-plus section. “It’s a brand Nui day,” joked Nick Panza, vice-president at Air Tahiti Nui. He said the airline is aiming to retire all of its older planes and have its fleet completely updated by September.

There’s also changes at sea. Baert said some cruises have been offering aggressive discounts, a trend that may continue given the expansion of the Papeete cruise terminal over the next three years.

The Islands of Tahiti on a budget

Guest houses are also making The Islands of Tahiti more affordable compared to staying in an over-the-water bungalow.

"What I find works well for my clients is a few nights at a guesthouse and a few days over the water,” Sumsion told PAX.

The formula seems to be a success.

Air Tahiti Nui said it’s partnered with guesthouses, helping to connect 14,000 tourists with this authentic experience of the “Polynesian way of life.” 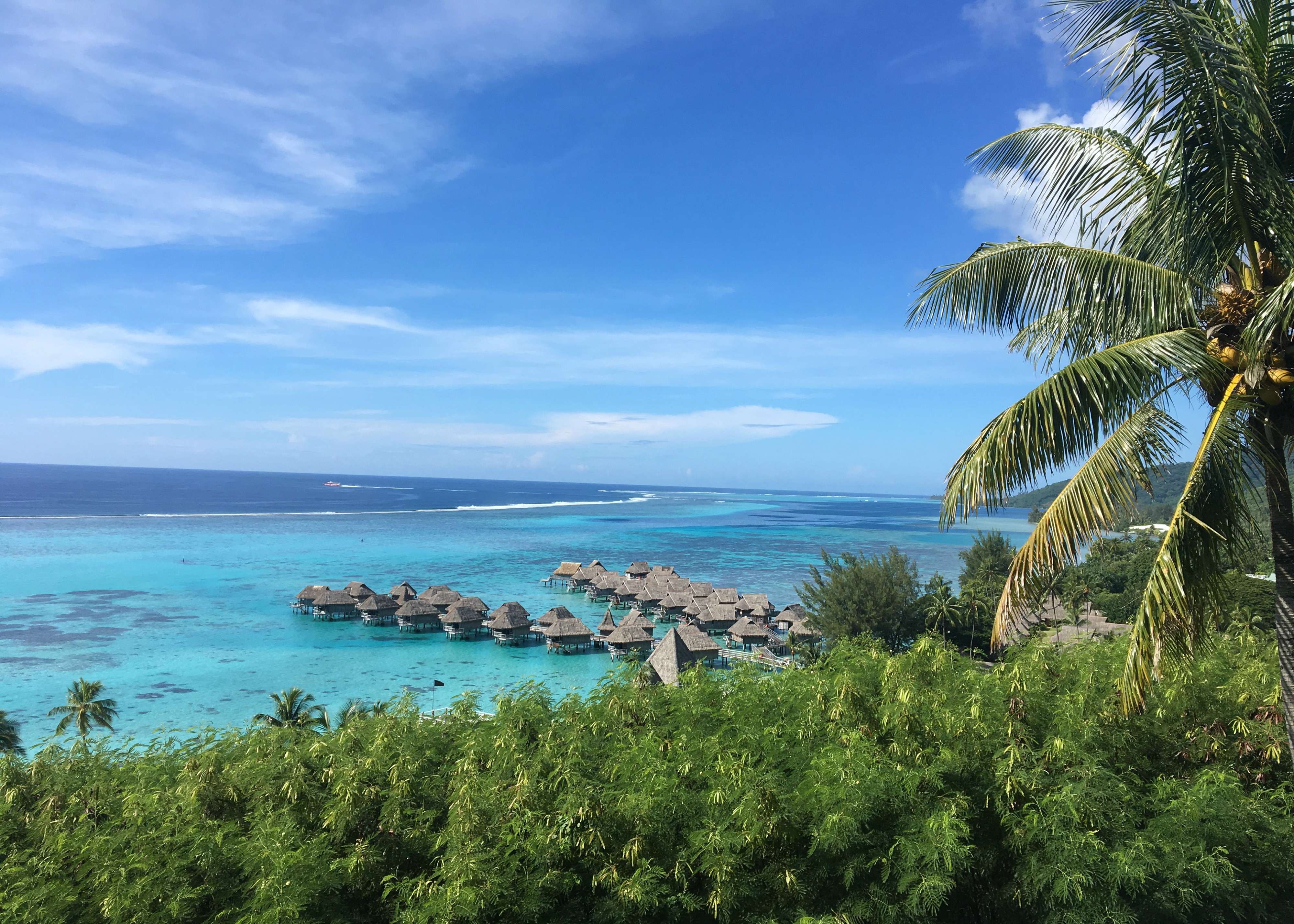 “If they’re on a budget, we tell them to end with an over-the-water,” said Baert, otherwise it can be hard to go from the luxury of a bungalow to a more down-to-earth guesthouse and truly enjoy the latter.

Sumsion agreed and added: “The order in which people see the islands is also important” for similar reasons. 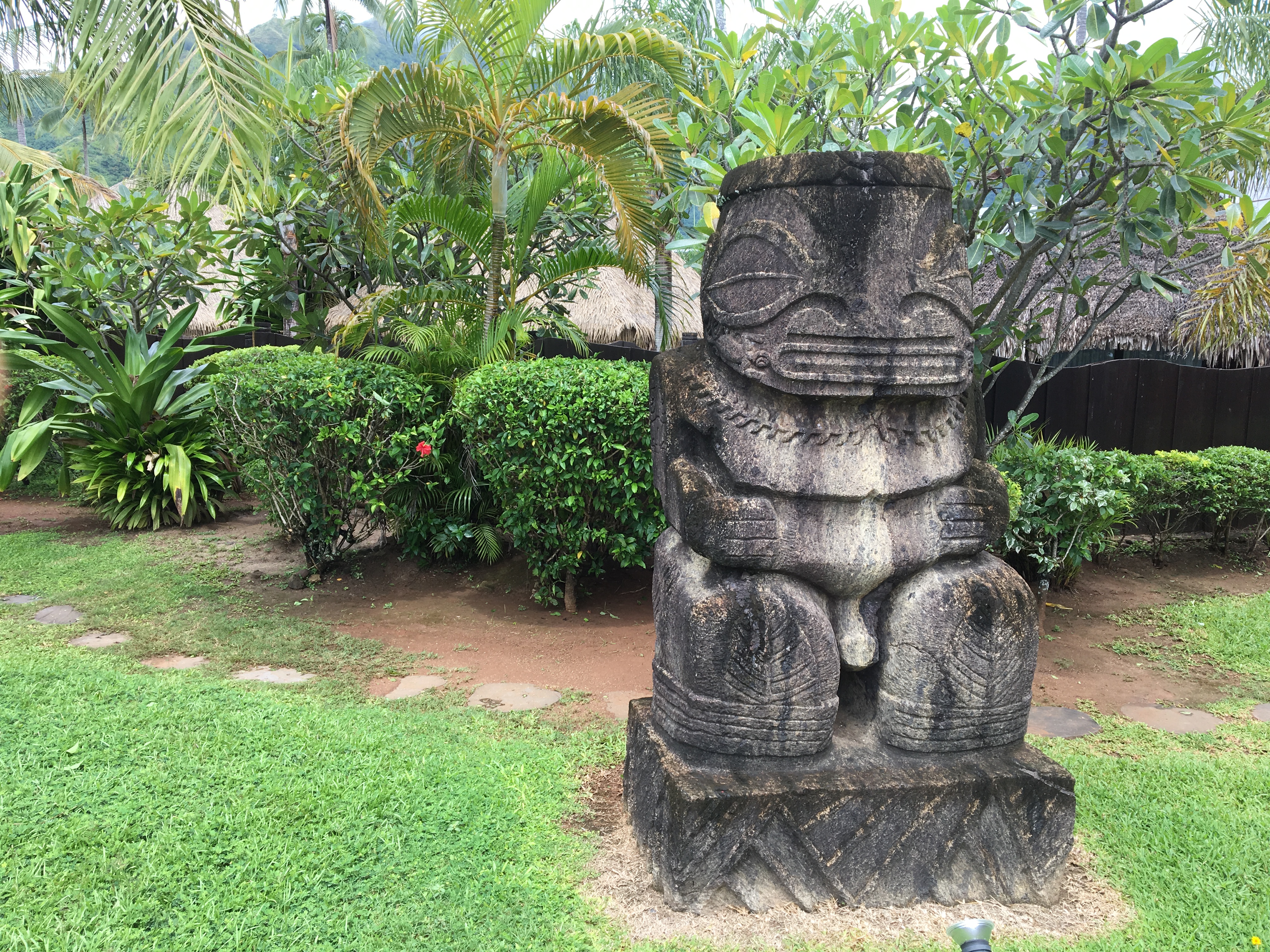 All of these options for reducing costs and improving experiences seem to be paying off, but President Fritch emphasized in his address to the assembled members of the Tahiti tourist trade: “Whatever our efforts, we need you,” he said.

“We have to row in rhythm…we have to take advantage of the currents along the reef…If you are here today, it is because you have chosen to put your efforts and your passion, your networks…[into] this magnificent destination.”