Behind the scenes with Ron Lonsdale in our April mag shoot

This is the first in a new feature series on PAXnews.com, taking readers behind the scenes of our monthly photo shoots for PAX magazine. For the initial installment, we go behind the scenes with Ron Lonsdale, VP – Canada of Collette.

When PAX magazine scheduled a cover shoot with Collette’s Ron Lonsdale a few months back, it turned out that we were also organizing a long-awaited return to being in front of the camera.

“It was my first photo shoot in 25 years – the last one was my wedding!” Lonsdale recalled. “Prior to that it would have been for hockey. Usually I get photos taken at events and trade shows, but nothing where a professional has talked to me and walked me through the process.”

“It was tremendous! You guys made me feel very comfortable and quite special,” he added.

For the April photo shoot, PAX met Ron and photographer Geoff Fitzgerald at Toronto’s Le Germain Hotel Toronto Mercer on a February morning. With unique settings including a library, restaurant and lounge area, the hotel provided a number of different and interesting backdrops for the shoot, all facilitated by the hotel’s attentive and accommodating team. In fact, the only challenge was to ensure that the wintry scene outside didn’t make its way into a photo shoot destined for an April magazine cover!

As for any pre-shoot nerves, Lonsdale said, “I had butterflies, but not nervousness.”

Take a look at more of our behind-the-scenes photos below and learn more about our April photo shoot location at www.legermainhotels.com!

And be sure to check back next month for the next installment – who and where will they be? You’ll just have to wait to find out! 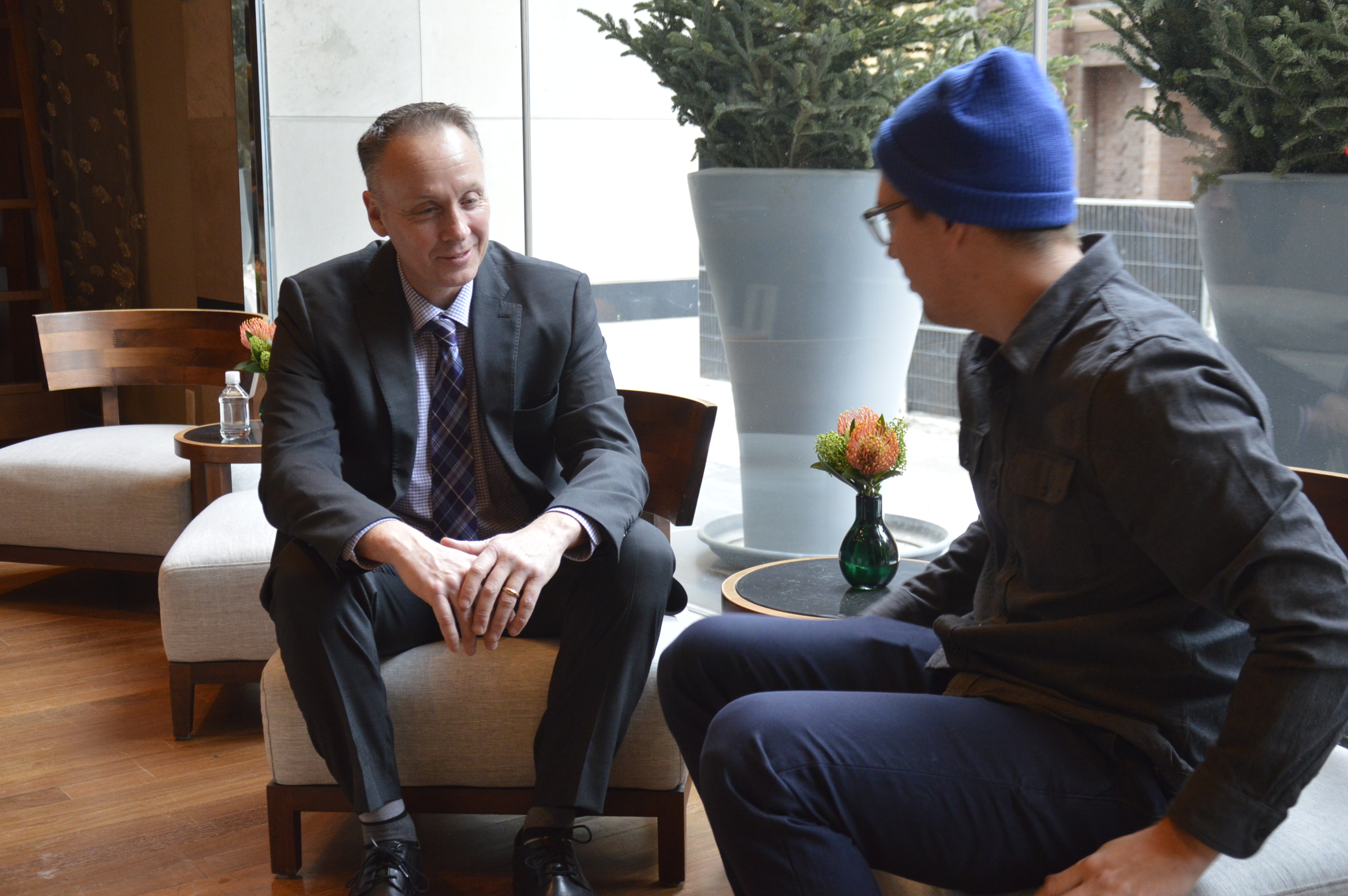 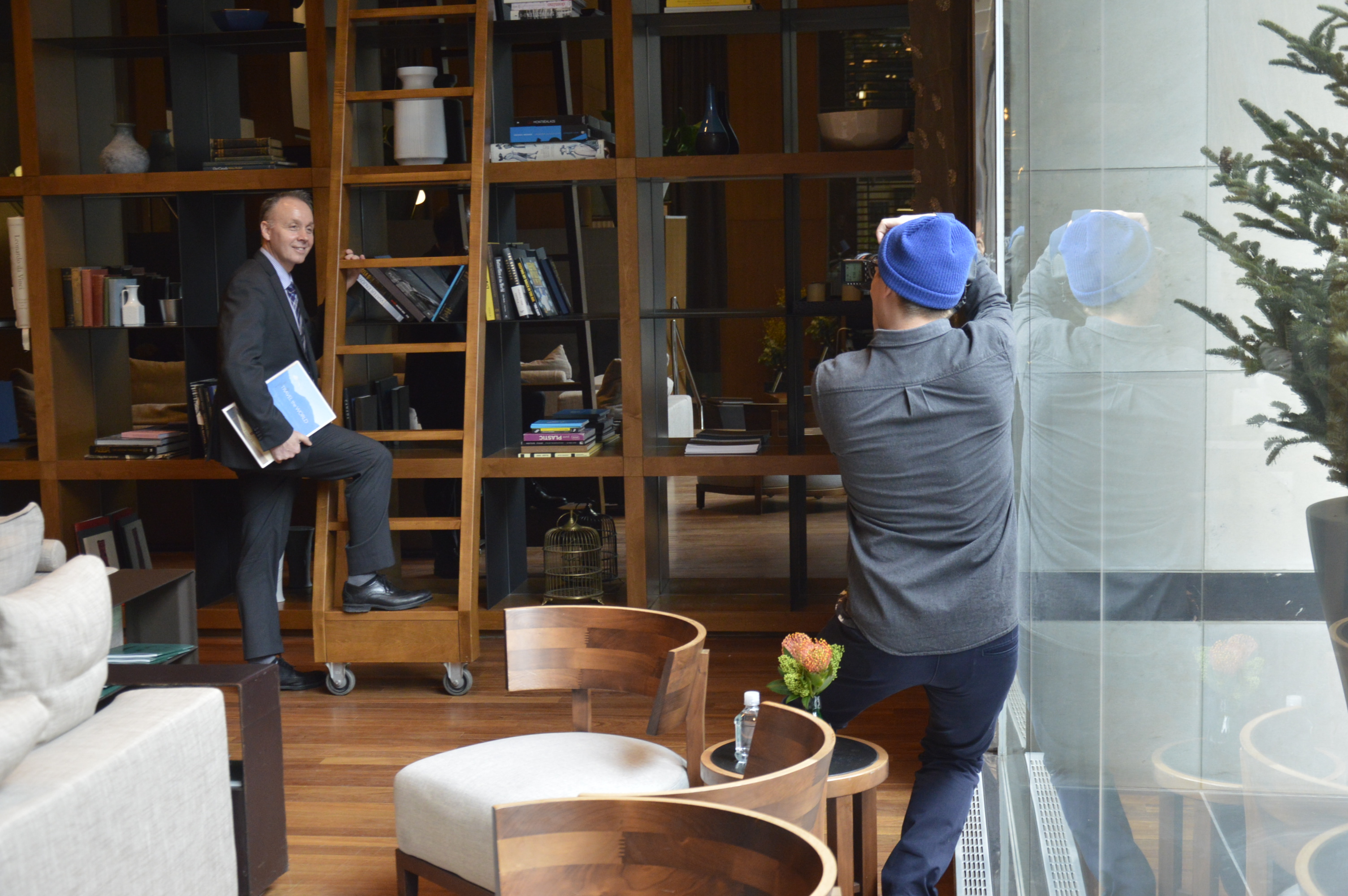 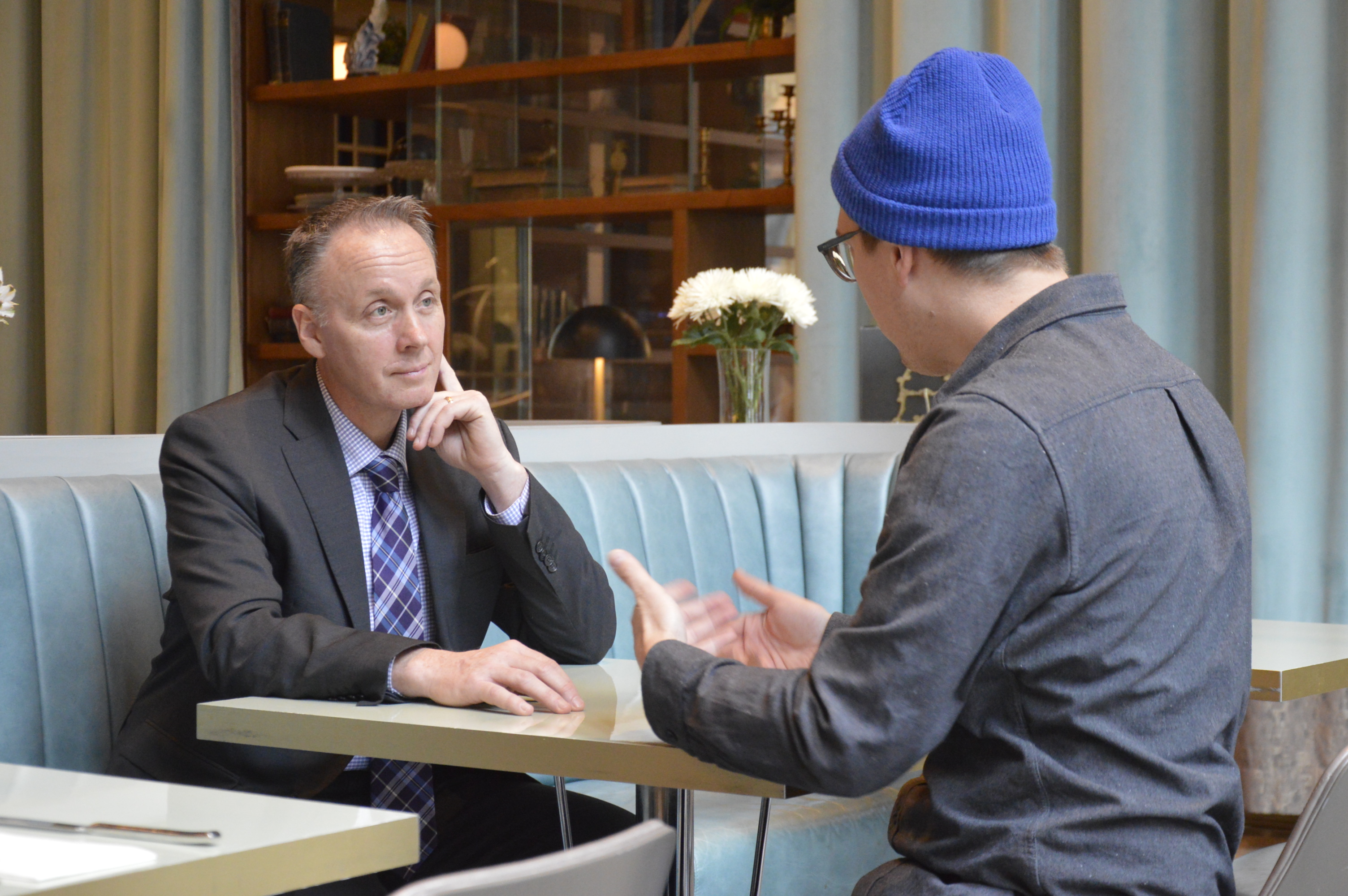 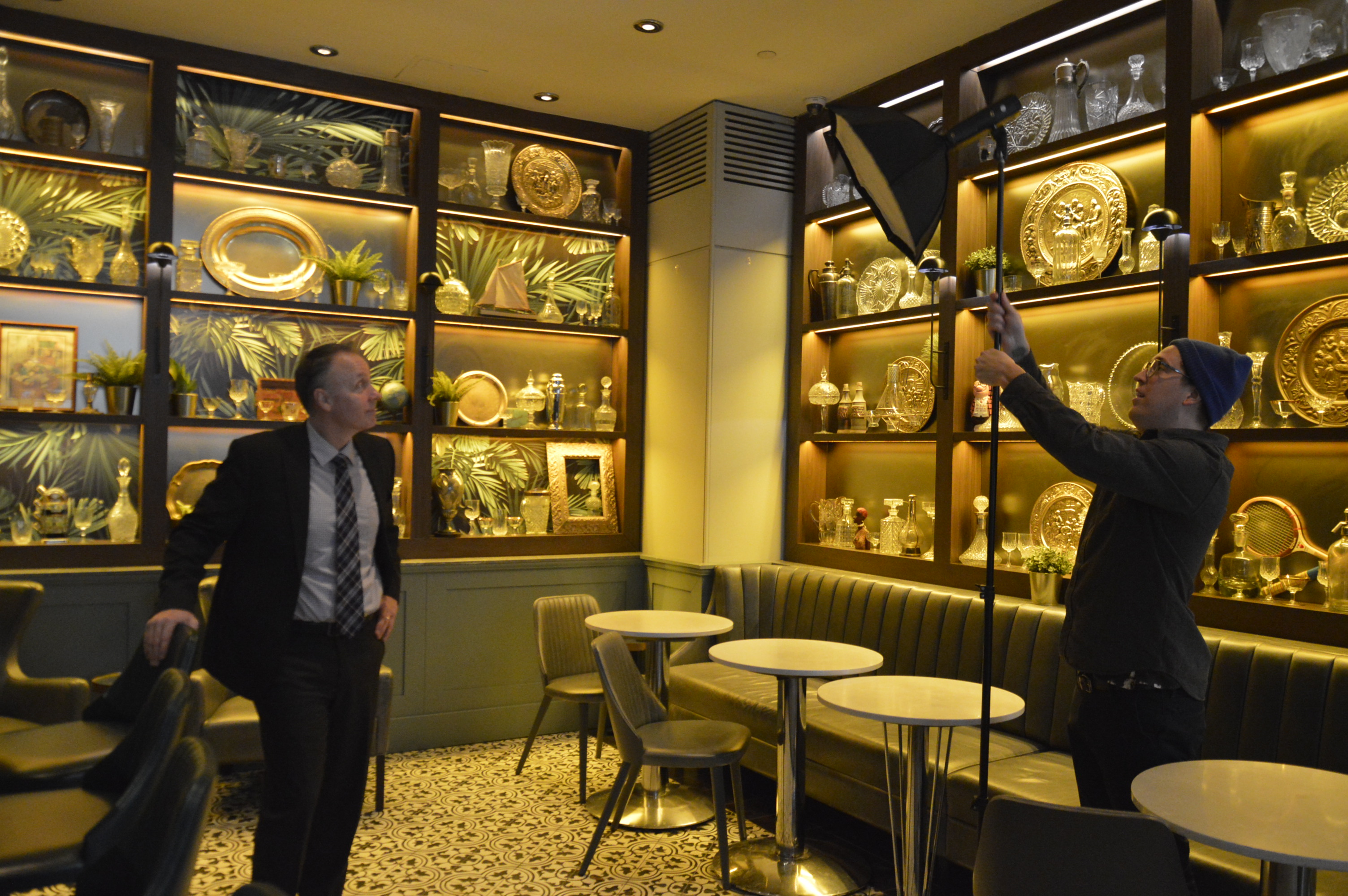