"It has been a great honour:" Eloy Govea stepping down as Cuba Tourist Board's Canadian director

Eloy Govea, director for the Cuba Tourist Board in Canada, is leaving his position and going back home to Cuba, PAX has learned.

“It has been a fantastic and memorable five-plus years in every way,” Govea told PAX in a telephone interview this morning (Sept. 10th). “Canada is, by far, the most important market to Cuba, so to be assigned to such an important position is a great responsibility, and it has been a great honour to me.”

Govea has held his position in Canada since July 2014, and since then, he has become a familiar face at countless industry events across Canada.

Govea said his position at the Cuba Tourist Board generally rotates every four years. While he couldn’t state exactly why he was kept on longer than usual, he suspects it had to do with some of the challenges the industry has faced in recent years, from hurricanes to ongoing issues with the U.S. travel market.

He suspects the tourism board decided not to make any "dramatic changes in the middle of critical situations,” Govea said.

Still, Govea takes pride in the “very enjoyable work” he led in Canada, which was complimented by “the kindness, respect and good nature of our Canadian partners,” he said.

“It has been a joy to work with such amazing, professional people across the board,” Govea said of his Canadian partners and colleagues.

"A voice" for Cuba's beauty

Throughout Govea’s tenure in Canada, Cuba has seen a wave of new developments, with more than 700 projects currently on the go. 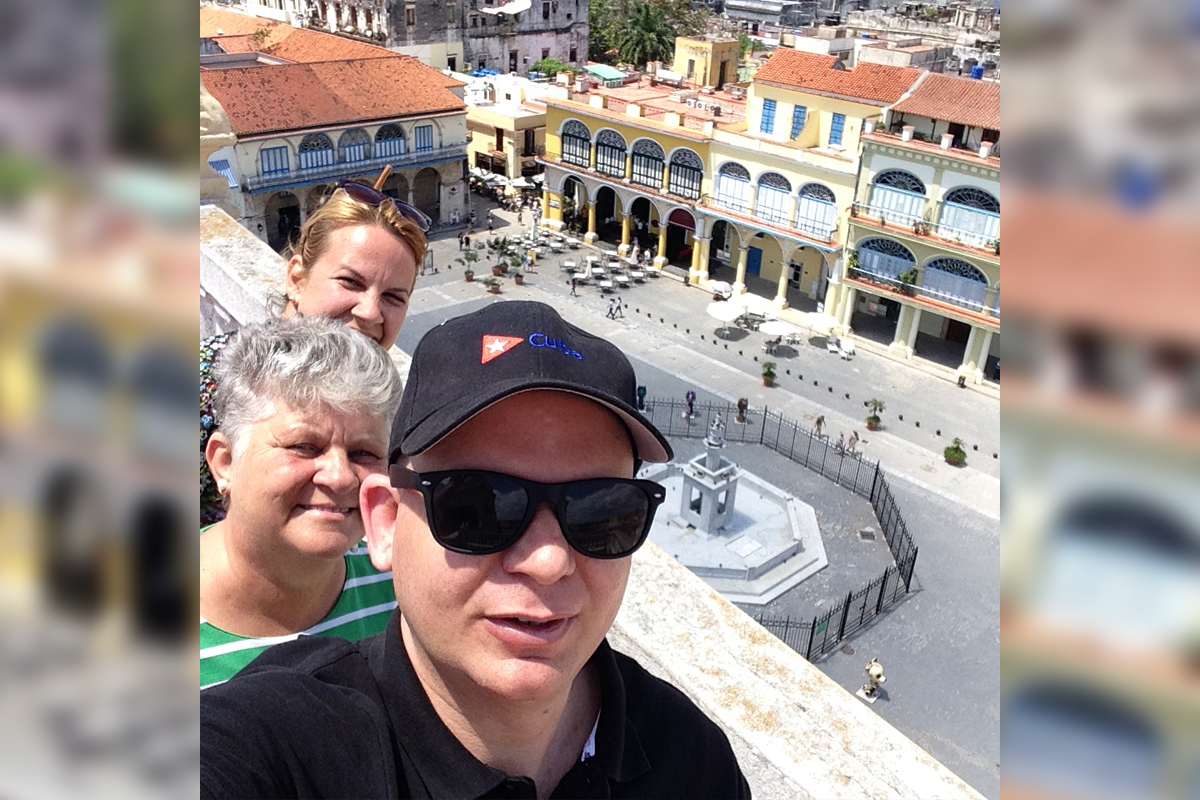 Despite a dip in tourism numbers in 2017 on account of Hurricanes Maria and Irma, which devastated regions across the Caribbean, Cuba bounced back in 2018, reaching a new milestone of 4.7 million visitors, an increase of one per cent.

Canada accounts for roughly 23 per cent of total tourist arrivals in Cuba, which is around 1.1 million visitors.

“Cuba is such a fantastic product to market and promote,” Govea told PAX, highlighting the variety of cultural experiences one can pursue when visiting the sun-kissed country.

Govea praised Cuba for “having some of the best beaches in the world” and for its safety.

“I am so happy that I’ve had the position of being a voice for all that beauty,” Govea said. “Cuba has it all. I’m just a teller of what’s already there. And it’s made my job the most fantastic job.”

Govea will stay on at the Cuba Tourist Board until the end of this month. After that, he will be replaced by Lessner Gomez, who was previously a deputy delegate of Jardines del Rey Delegation of MINTUR.

“I’m looking forward to the next challenge,” Govea said, stating that he is yet to accept a new role elsewhere.

For now, he looks forward to taking some downtime to “charge his batteries,” he said. 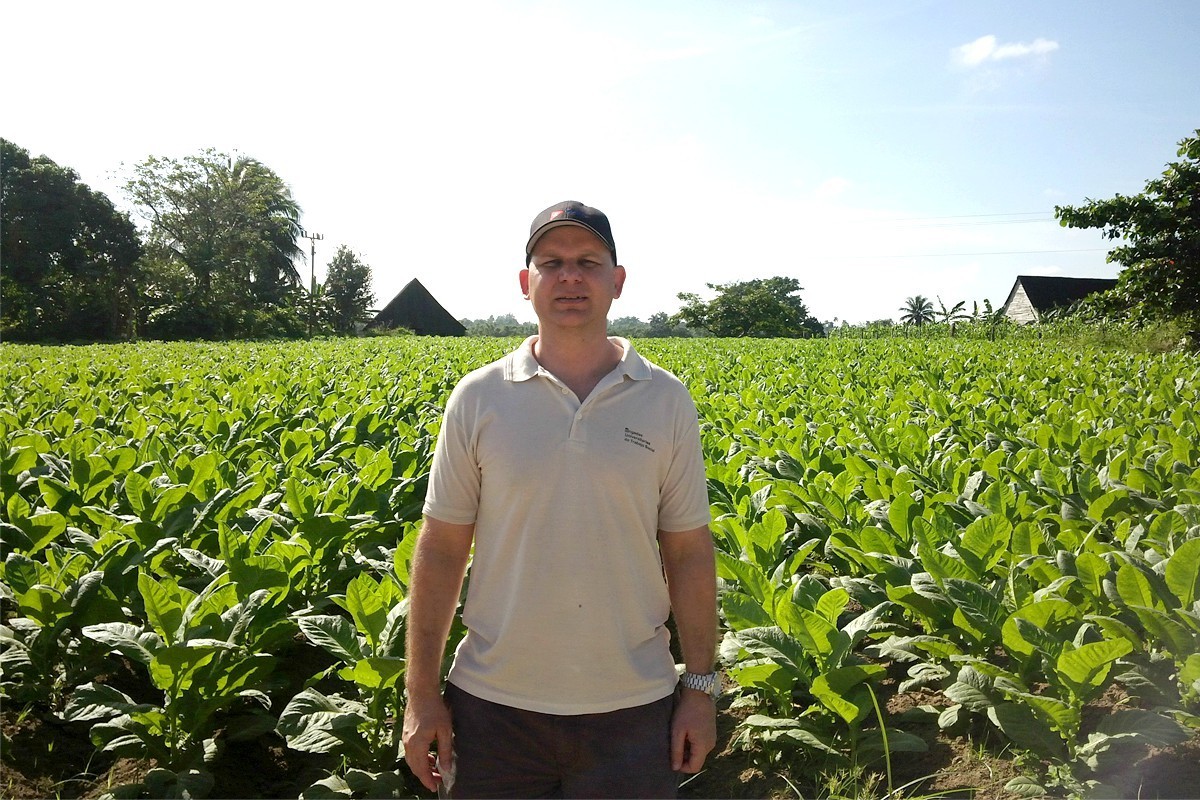 That includes returning home to his primary residence in Havana, where Govea lives with his wife, and visiting his family and friends in Viñales, Pinar del Río, where he grew up.

He looks forward to partaking in the celebrations around Havana’s 500th anniversary, and seeing, first-hand, how Cuba and its tourism industry has evolved over the years.

“Not being in Cuba makes you miss out,” he said, noting that he looks forward to trying the “thousands of restaurants” that have opened in Cuba over the years. “It will be a great to soak up what’s new,” he said.