PAX Checks In with Colin Price of Royal Caribbean

Colin Price has been working in the travel industry for more than 20 years.

"After high school, I signed up for a travel and tourism course," Price recalls. They put me in touch with World Wide Shore Service at Canada Pier, where I worked for free for two weeks. Once I was of age to work on board, I applied for what I thought was my dream job, and I went to work for Carnival Cruise Line working at the front desk as a purser."

While working aboard for Carnival, Price worked in the gift shops. Shortly after, he accepted a role at Holland America Line, where he spent the next four years working on different HAL ships.

"In 2004, the Internet started to take off and a manager was needed on each ship," Price explained. "I applied with Maritime Telecommunications Network (MTN), who had major contracts with each cruise line at the time. From here I worked aboard Silversea, Princess, Carnival, P&O, Orient Lines, NCL and Holland America Line, again. After just over seven years of working on board 28 ships with seven cruise lines, it was time to hang up the life jacket."

After working at sea for years, in 2007, Price decided it was time for a change, and accepted a role working at Flight Centre as a travel agent.

"Cruise was always my passion to sell," Price said. "I moved into Flight Centre's head office and became one of the cruise product development managers. Then, in 2015 I accepted a role with Royal Caribbean International as a strategic accounts manager. It's been a long road to find my dream role and I have enjoyed the drive."

These days, Price says everyday is different, but for the most part, he works with travel agencies to identify ways in which to grow their business.

"I do trainings throughout Western Canada for the amazing travel advisors. Sometimes these might be smaller trainings inside the office, or other times it could be a much larger event that takes some more time to prepare," Price said. "I also work closely with my agencies to encourage them to invite their clients out for an evening to learn all about Royal Caribbean International."

Here, PAX Checks In with Colin to find out more about a wrong turn in Italy that led to feasting in an English pub, an incident that might indicate Pictionary isn't his first choice for game night, and the most annoying thing you could do if you snag the aisle seat.

Colin Price (CP): Nexus Card and iPhone, but those two are a given. An extension cord, and a travel-sized mouth wash and deodorant are always in my outer suitcase pocket.

CP: This is tricky. Currently, I have travelled to 96 countries as I am trying to achieve my goal of 100 countries by the time I turn 50. I love snowboarding and I have an annual trip with my close friends and fur babies to Big White Ski Resort. The ski in and out accommodations are fabulous.

I also love to cruise as these ships are their own destinations now!

Europe has so much to offer. A few key spots that I love include Iceland; it was such an amazing adventure. Tallinn, Estonia for its medieval feel. And, Dubrovnik, Croatia is just breathtaking. 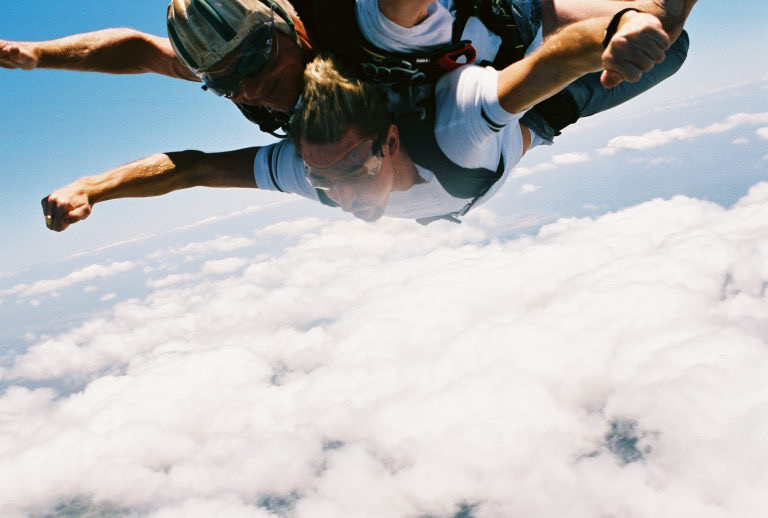 CP: I'm a big fan of the Calgary airport. It’s funny, I travel around the world but the Calgary airport and the Air Canada lounge just jump out to me as one of my favourites. The United Airlines lounge in Terminal 7 at LAX was also very impressive.

CP: Who doesn't love to travel! It's such a great topic of life experiences that people love to talk about. Travel brings a smile to everyone! There is always something new to learn.

CP: I was very fortunate that my family loved to travel. By the age of 15, I think I had maybe three Christmases in Vancouver. We were either on a cruise or going back to Australia/New Zealand visiting family.

CP: Honeymoon snowboarding throughout Italy. We had talked about a budget for a minute and then just decided to do anything and everything! From dog-sledding adventures, to eating everything. 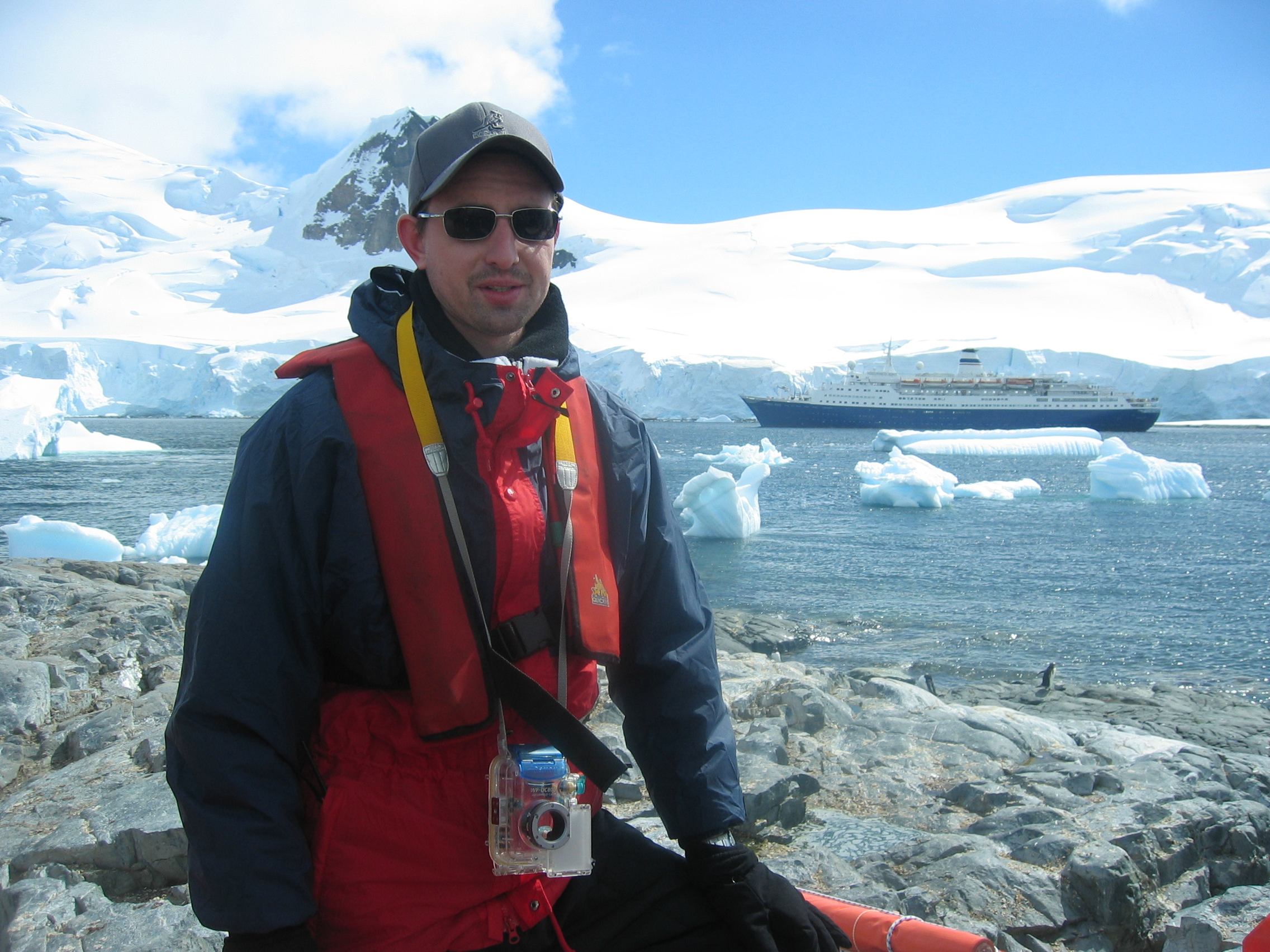 PAX: What was the most memorable meal you ever ate while travelling?

CP: One day we took a wrong turn snowboarding in Italy and snowboarded into France. So, we went to the village for lunch where we went to an English pub and ordered nachos.

CP: If I have to take a window seat travelling and the aisle person decides not to get up once we have landed.

CP: I can tell you a story about anything! Pick a word!

CP: I pick the aisle, but if I am the window then the shade is going down.

CP: I was travelling in Rio de Janeiro and we had gone into town for the day. When we got into a taxi, we said to the taxi driver “donde esta el barco por favor”, which means, "Where is the ship please?" but in Spanish. He couldn’t make out what we were saying, so we jumped into another taxi.

That taxi driver also did not understand us. So, on a piece of paper we drew a picture of the ship with water and the sun. About 15 minutes later we pulled up at the beach and the taxi driver said, "Here you go!" He had thought our picture indicated that we wanted to go to the beach. So then we had to do another drawing and point directly at the ship. 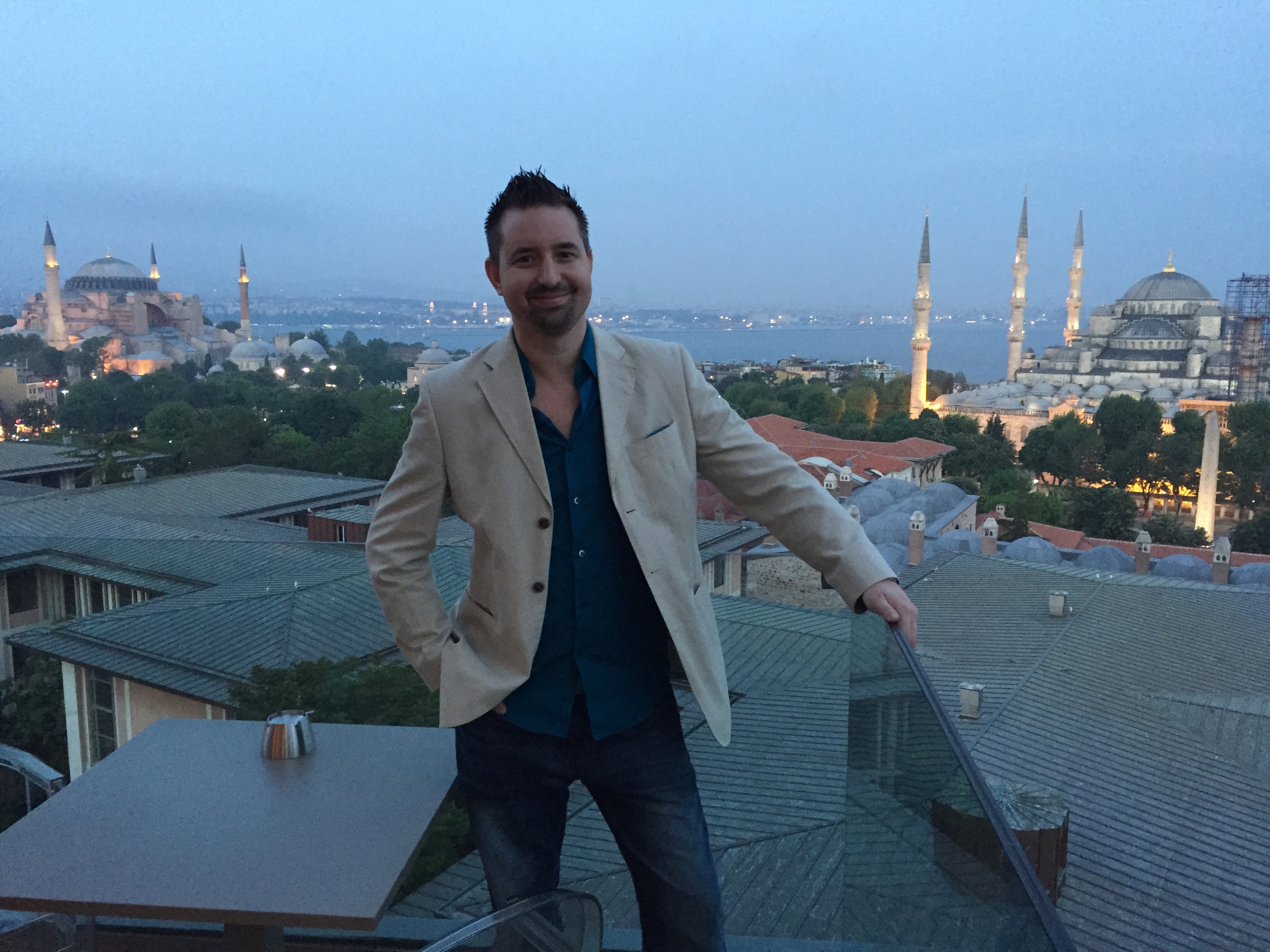 PAX: What are some things travel agents should be aware of right now in regards to RCI?

The Perfect Day at CocoCay, Royal Caribbean's private island destination, will leave you in awe! Whether you are wanting the peace and quiet on one side of the island, or you want to experience the water parks where you will find the tallest water slide in North America, it has it all.