With its ten year anniversary just ten days away, Vancouver-based tour company ToursByLocals is celebrating its one millionth traveller mark.

The lucky guests to flip the counter over were Cathie and Matt Odom of Port St. John, Florida who took a tour of San Francisco with ToursByLocals tour guide Caesar Cypriano yesterday afternoon (Oct 14).

The Odoms were surprised onsite with a $1,000 gift certificate to be used on future travels around the world.

What began as a start-up with an office on top of a Greek restaurant, the company now has 100 employees in offices in Vancouver, Buenos Aires, Glasgow and Kuala Lumpur.

The company connects travelers with over 2,700 independent local guides in 153 countries, offering private customizable tours – the largest company in the world of its kind.

They offer tours in 1,100cities/towns/ports in 153 countries, with the Game of Thrones tour in Dubrovnik, Croatia (taken over 600 times) being the most popular. 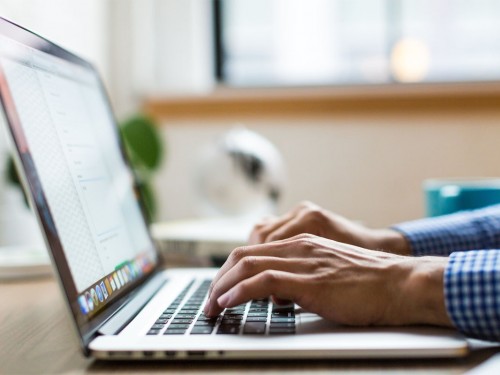 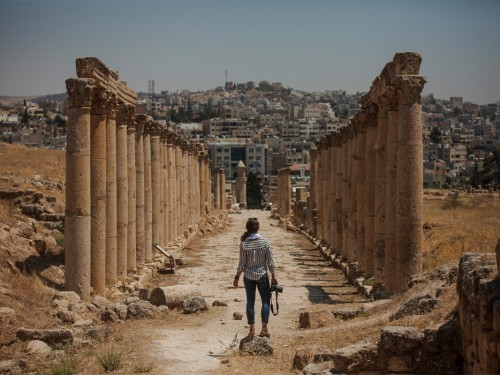 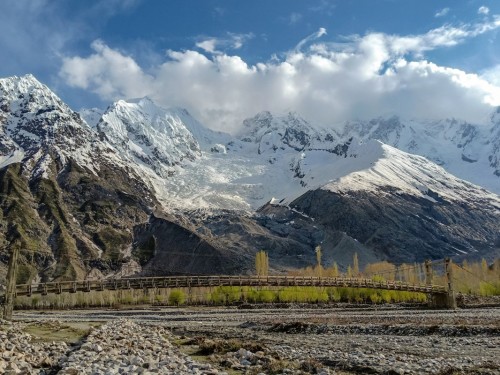 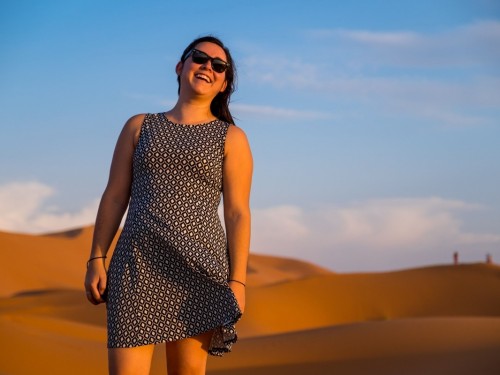 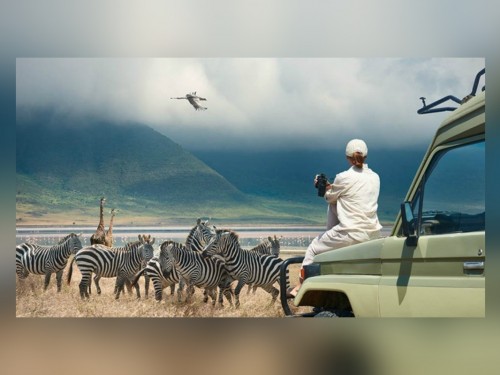 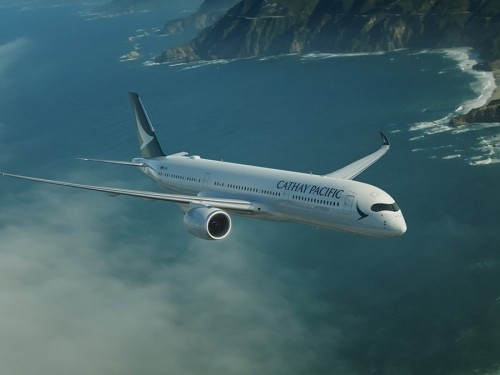