Air Canada is boosting capacity to Oregon by almost 50%

Canadians are loving one of America’s weirdest cities.

Just ask Air Canada, which, last night (Feb. 26) at an industry event hosted by Travel Oregon, revealed that it will be increasing its capacity from Toronto to Portland by almost 50 per cent this spring.

Utilizing an Airbus 319, the daily Air Canada Rouge service from YYZ to PDX will run seasonally from May 24th to Oct. 25th and offer 136 seats with 12 premium options – nearly double the amount of what was previously offered.

Portland, whose unofficial motto is “Keep Portland Weird” on account of the city’s quirky arts scene and eccentric vibe, is piquing the interest of Canadians more and more, explained Simona Cercel, tourism and sales development manager at Air Canada.

“The demand [for Portland] is super strong,” Cercel told PAX at the after-work soirée, which was held at Toronto’s Planta restaurant. “There’s a lot of analysis going into our routes. We’re happy to have Canadians fly into Oregon.”

In addition to Toronto, Air Canada also offers direct flights to Portland on Q400s from Calgary (once, daily) and Vancouver (four flights, daily) – gateways that, according to Cercel, bolster Air Canada’s ability to connect Portland with international markets in Asia and Europe. 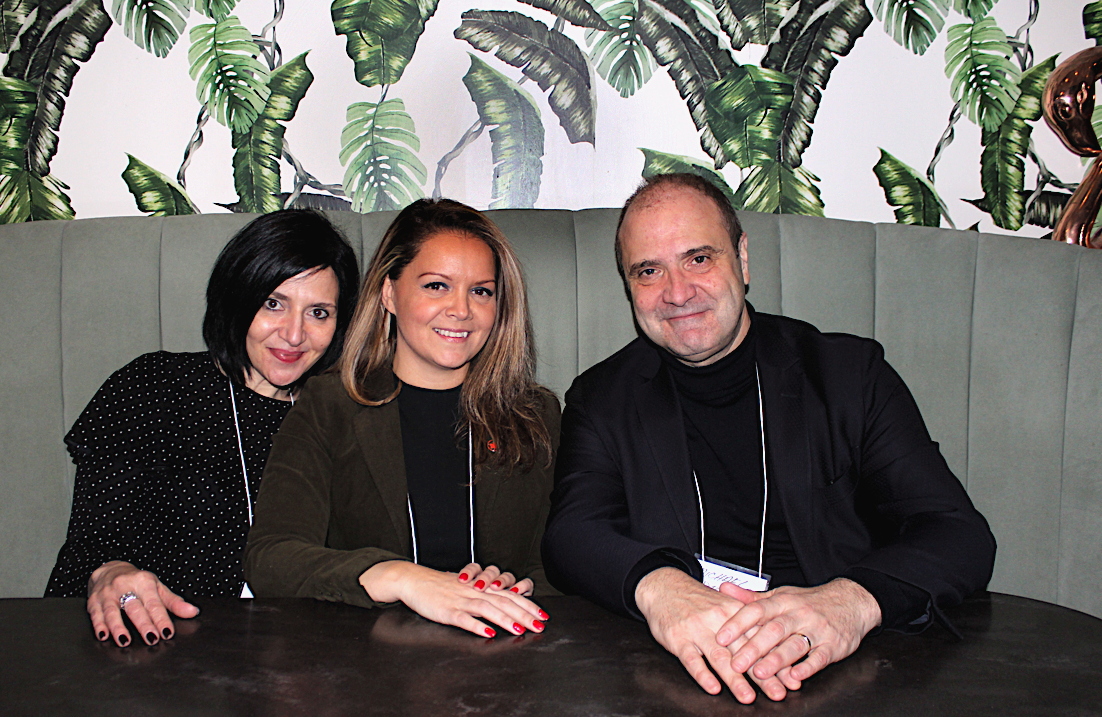 One “fun fact” about its Vancouver gateway, Cercel noted, is that Air Canada connects at least 20 people flying from Taipei and Hong Kong into Portland, daily.

“This is a very strong,” Cercel said, noting that international passengers don’t need to pick up their bag when connecting into North America. “Getting to Portland is a seamless transition,” she said.

What Wheatley calls a “very walkable city with funky neighbourhoods and incredible food,” Portland is a world leader in brewing sake and has a thriving community of local coffee roasters.

Some of Oregon’s natural wonders are just a scenic road trip away. 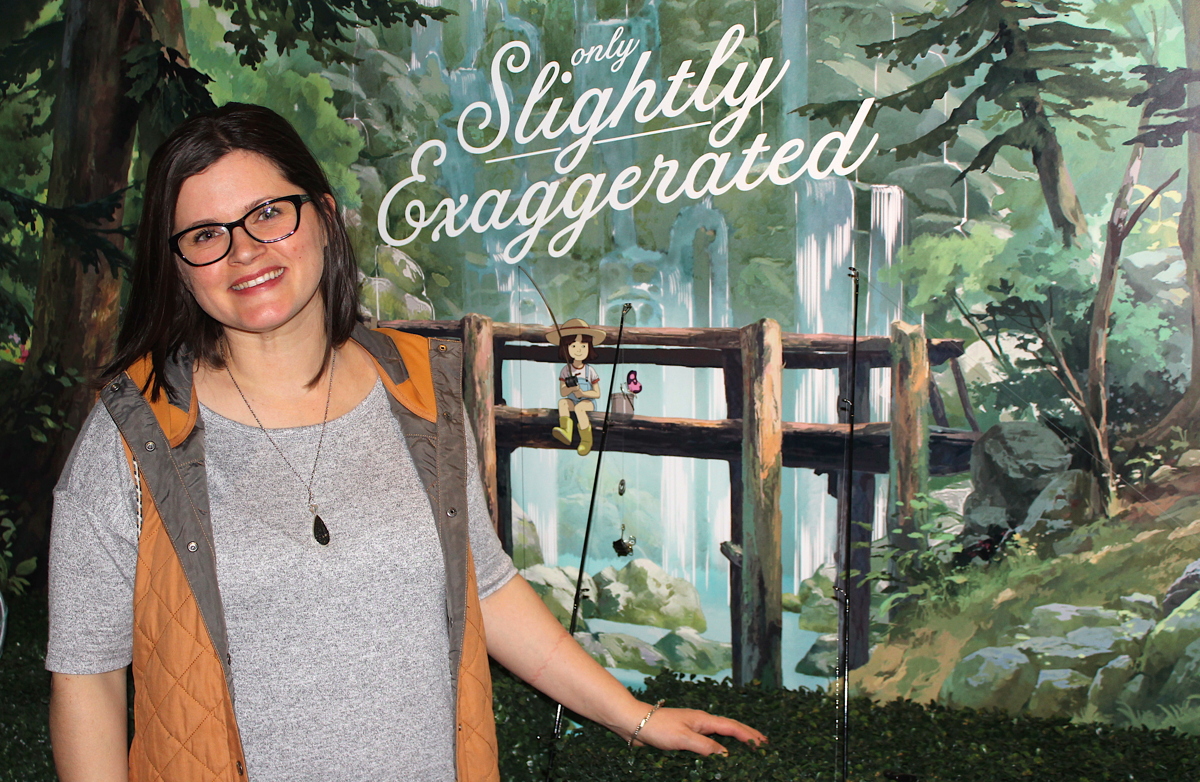 Travel Oregon’s tagline is “Only Slightly Exaggerated,” which plays on the idea that you might see things that seem unreal when visiting Oregon, such as hidden waterfalls, forest creatures, cherry blossoms or possibly even dragon boats on Portland’s waterfront.

“Oregon is a magical place,” Wheatley told PAX, crediting the authenticity of locals and the state’s “pristine, beautiful” nature.

The whimsical feel and natural beauty of Oregon is captured eloquently in Travel Oregon’s latest marketing video, a colourful animated feature that features a cast of quirky characters, such as a frog that turns into a young girl, frolicking jumbo-sized bunny rabbits, a cycling caterpillar and whales swimming in the clouds, all the while spotlighting Oregon’s rugged and coastal landscapes.

“People come from all over the globe to have our wines,” Wheatley said, noting Oregon’s 150-mile long Willamette Valley, also known as Oregon Wine Country, which boasts more than 500 wineries and is famous for its Pinot noir.

Then there’s Crater Lake National Park, which was formed by a now-collapsed volcano and sits still in the dramatic Cascade Mountains of scenic southern Oregon.

The lake is 594 metres deep at its deepest point, making it the deepest lake in the United States and the second-deepest in North America, records show.

“[Crater Lake] is the clearest. You can look down almost 65 metres,” said Brad Niva, executive director at Travel Southern Oregon. “It’s the one place where you can swim and drink the water at the same time.”

Canada is Portland’s largest international market, Wheatley said, noting that WestJet will be entering the Oregon market this April with a daily Calgary-Portland service.