Legend has it that Leonardo da Vinci once said that "anything is possible."

This year, Atout France is applying that mantra to promote 500 years of Renaissance across the country in its VIVA Leonardo da Vinci! campaign, with a spotlight on the region of Centre-Val de Loire and the Loire Valley.

It was the central theme at last night's Destination France French Travel Trade Show and awards gala at the Westin Harbour Castle in Toronto, where Atout France and the Regional Tourism Committee of Centre-Val de Loire welcomed 27 suppliers alongside travel agents and members of the media.

The year-long celebration takes place in Centre-Val de Loire, and encompasses more than 700 events across France, blending philosophy, literature, science, and of course, art, to transform the modern world into limitless opportunities for travellers to France this year.

"Looking beyond the commemoration [of the Renaissance anniversary], it is an initiative with a national and international reach that makes Val-de-Loire a destination that everyone should visit this year," said Mélanie Paul-Hus, Atout France's director for Canada. "There is an immense heritage offer in France and its overseas territories."

Organized every year by Atout France, the France Tourism Development Agency, this annual trade show allows travels agents to meet with French and local exhibitors to gain insight and learn more about the various updates to the region.

This year’s theme, France Stories, highlighted the 500 years of Renaissance in the Loire Valley among many other attractions and international events available to travellers.

Partners in attendance included Air Canada, Air France-KLM, Air Transat, Le Boat, RailEurope, TravelBrands, and several local tourism boards who were on hand to show off various products and offerings for those looking to explore a different side of France.

Over the last few weeks, travel agents had the chance to vote online for one of four itineraries. Paris and the Chateaux of the Loire Valley by Kensington Tours is this year’s winner of the Product of the Year Award, given to Jolene Plant, product director.

Another prize was raffled off for agents, thanking them for their votes, and that was awarded to Carla Wilson, who received a voucher for a stay at the W Paris Opera. The Partner of the Year was presented to Connaissance Travel and Tours. 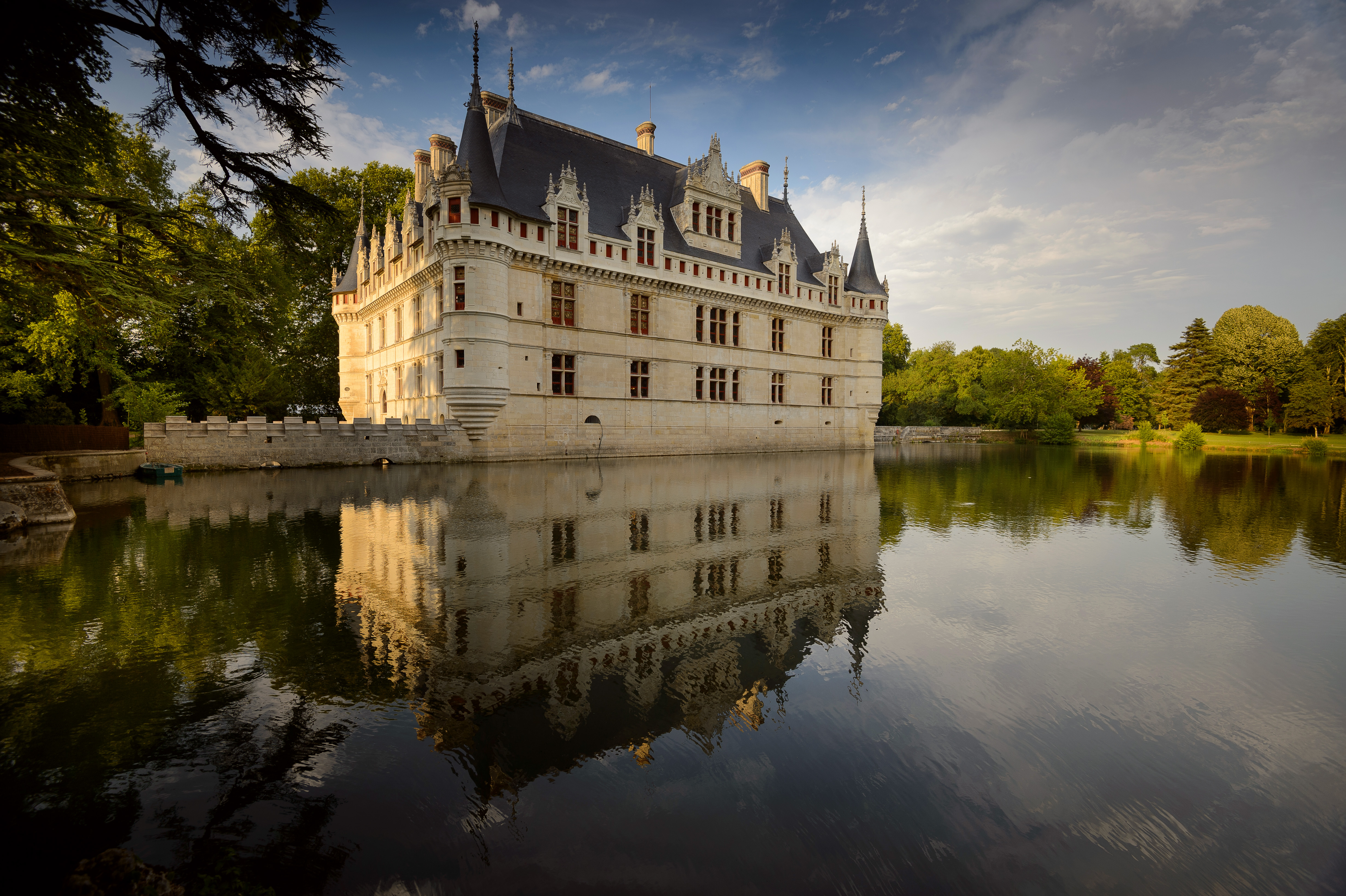 Just a two-hour drive from the south of Paris, and also directly linked by high-speed train, Centre-Val de Loire is a beautiful region of France with striking elements of natural and cultural heritage.

Much like da Vinci, this charming town is known for a series of "firsts" in France, including having the first secured cycling route in France (more than one million cyclists a year come here), featuring nine cycle routes, 5,000 kilometres of cycling itineraries, and 140 unique trails to choose from.

In fact, Centre-Val de Loire is the first destination in all of Europe for cycling tourism. 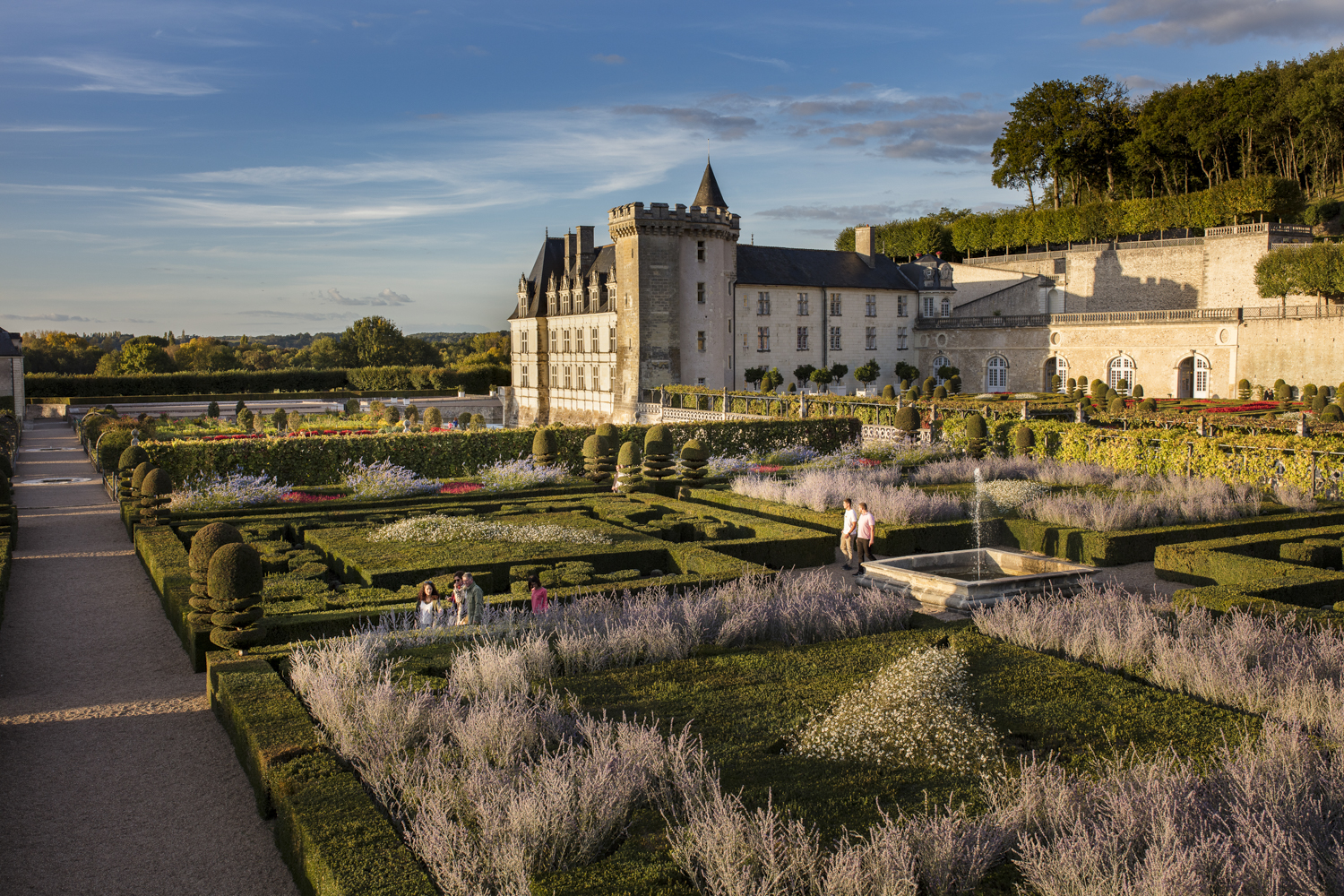 Two-hundred and eighty kilometres of the Loire Valley's historical landscape has been on the UNESCO World Heritage list for 20 years. Dotted with 22 breathtaking, very famous medieval castles, more than 400 wine cellars, and blossoming gardens inspired from Italy, travellers to the Loire Valley have endless opportunities to fulfill their contemporary, medieval, gastronomical, historical, and artistic desires of France.

Lasting effects of the Renaissance on France

In 1519, three major events took place: the first foundations were laid for the Château of Chambord one of the biggest castles in France; Leonardo da Vinci died in the Château of Clos-Luce in Amboise; and Catherine de Medici, the Queen of France, was born in Florence, Italy. 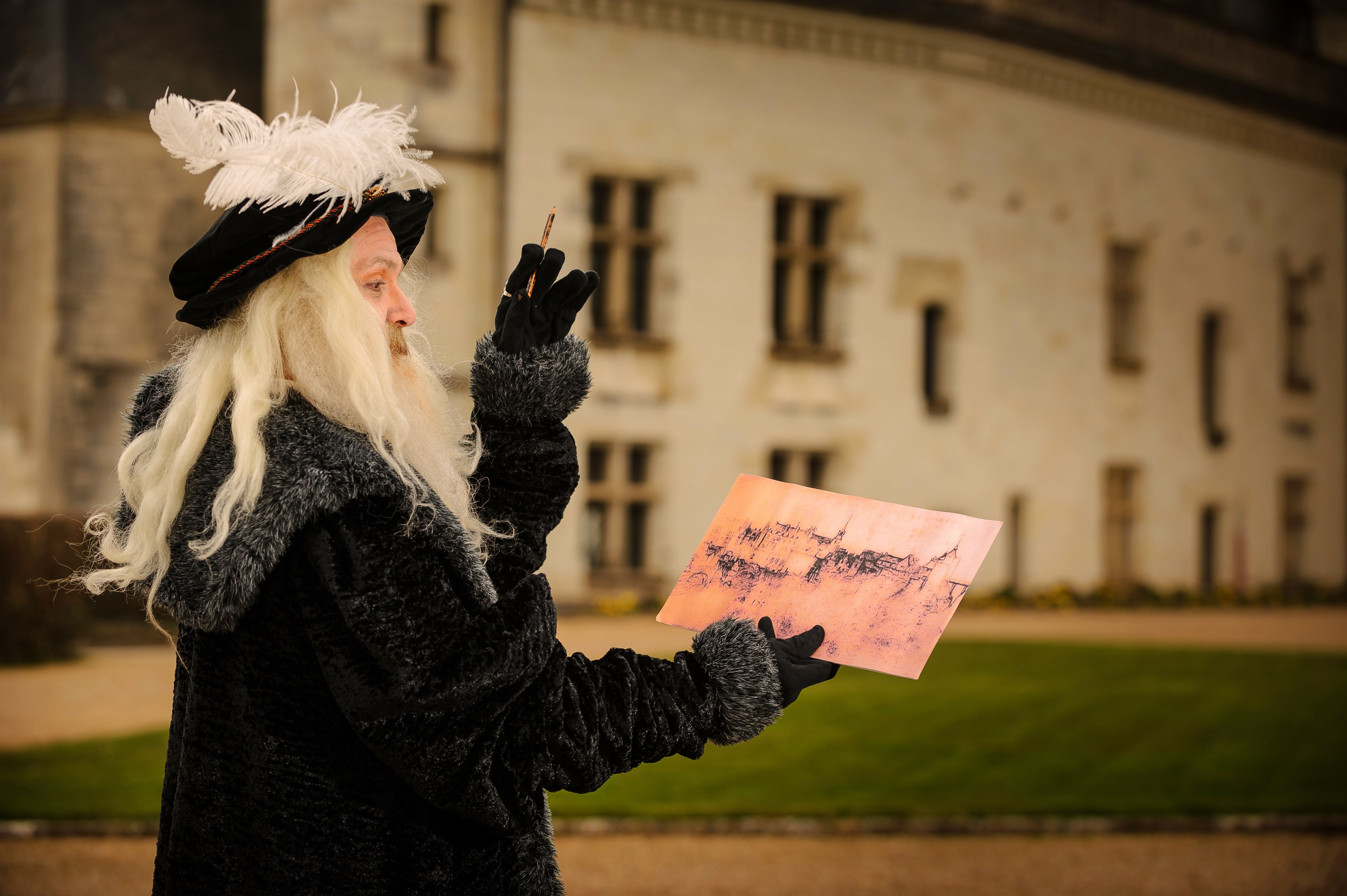 The Loire Valley has numerous châteaux that date back to this period, and for this reason, the region is often considered the birthplace of the Renaissance in France, and for 500 years, has stimulated artistic creation, scientific discovery, and great works of literature.

This year, all of France will celebrate 500 years of Renaissance with special exhibits, festivals, concerts, shows, and much more. One exhibit in particular, includes a digital display of all of da Vinci's most famous paintings, all in the same space for the visiting public to enjoy.

"For the first time since the 16th century, the tapestry of Leonardo da Vinci's The Last Supper will be exhibited outside of the Vatican Museum," said Dubreuil. "We'll also be opening a new museum in autumn 2019, which will discover two major facets of da Vinci's skills: painting and architecture."

According to Dubreuil, the new museum will be separated into two parts; the first will be dedicated to Leonardo da Vinci the painter, and will feature an immersive tour element that allows guests to explore his 17 masterpieces.

The second part will feature the Renaissance Man's work as a renowned architect, and will combine 3D interactive animation and virtual reality.