The Colorado crush is real.

With four national parks, 58 soaring mountains and 28 areas to ski or snowboard, Colorado is a year-round destination buzzing with things to do, and Canadians are loving it.

According to Air Canada, which operates flights to Denver, CO, from three Canadian cities, passenger capacity from Canada to Denver International Airport (DEN) was up 25 per cent in 2018 compared to the previous year.

Air Canada has a longstanding relationship with the Mile High City since it first introduced direct flights there from Toronto in 1995, then out of Montreal in 2006, and then, most recently from Vancouver in May 2017. 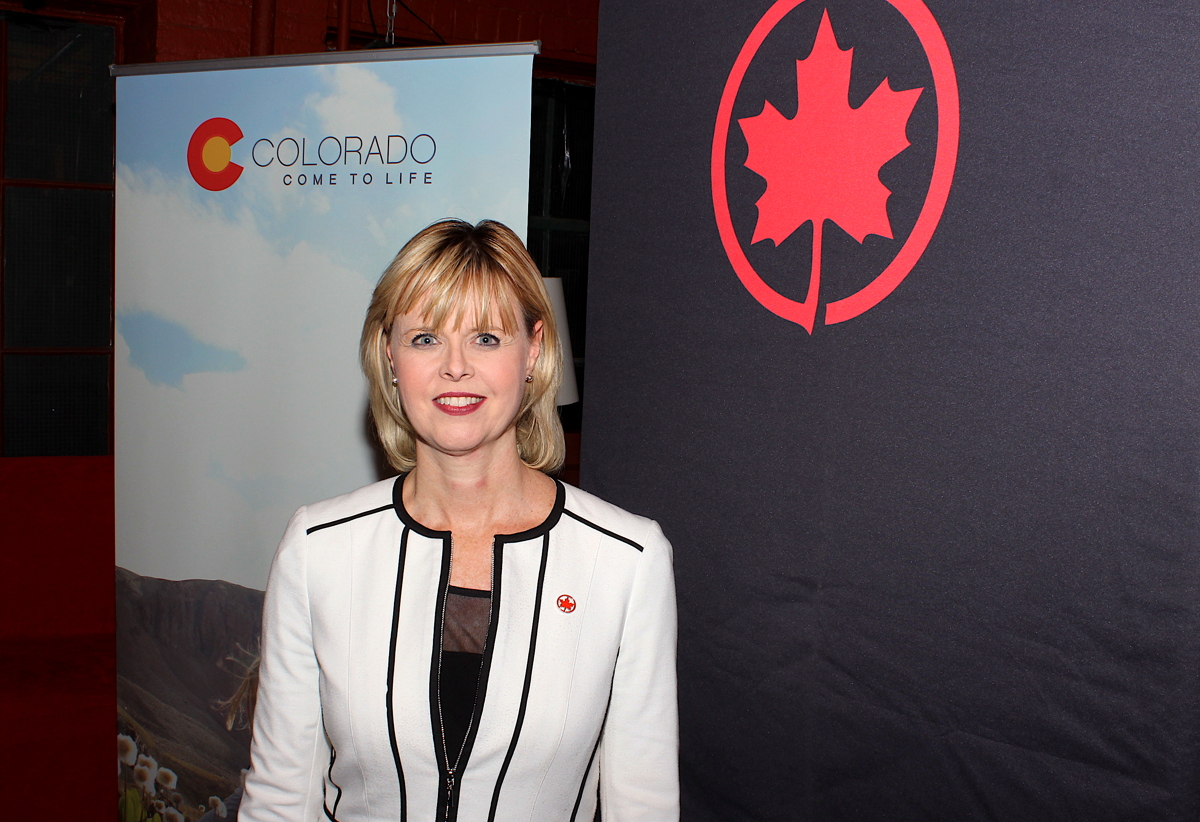 The Vancouver route alone saw a 95 per cent increase over the past year, said Jennifer Backus, a senior key account manager at Air Canada, during a recent event in Toronto, hosted by Visit Colorado, Travel Massive Toronto and its partners at Toronto's Cabin Five.

“Clearly it’s a popular route and we’re doing something right,” Backus said at the event, which welcomed travel media, bloggers, influencers and suppliers into a venue that,  coincidently, had the look and feel of a Colorado-built cabin or ski chalet.

There are more than 17 daily non-stop departures between DEN and Canada operated by Air Canada, WestJet, Frontier and United.

Last year, more than 190,000 Canadians visited Colorado, which tourism officials call “a gateway to the Rocky Mountains and the West.”

“That number doesn’t do it justice,” Liz Birdsall, a market manager for the Americans, Asia and Australia at the Colorado Tourism Office, told PAX, noting that the Canadian total is higher when you factor in the drive-through traffic.

The western U.S. state of more than 5 million people has landscapes galore, from arid desert to river canyons to the snowy Rocky Mountains to eye-popping structures like The Royal Gorge Bridge, one of the world’s highest suspension bridges. 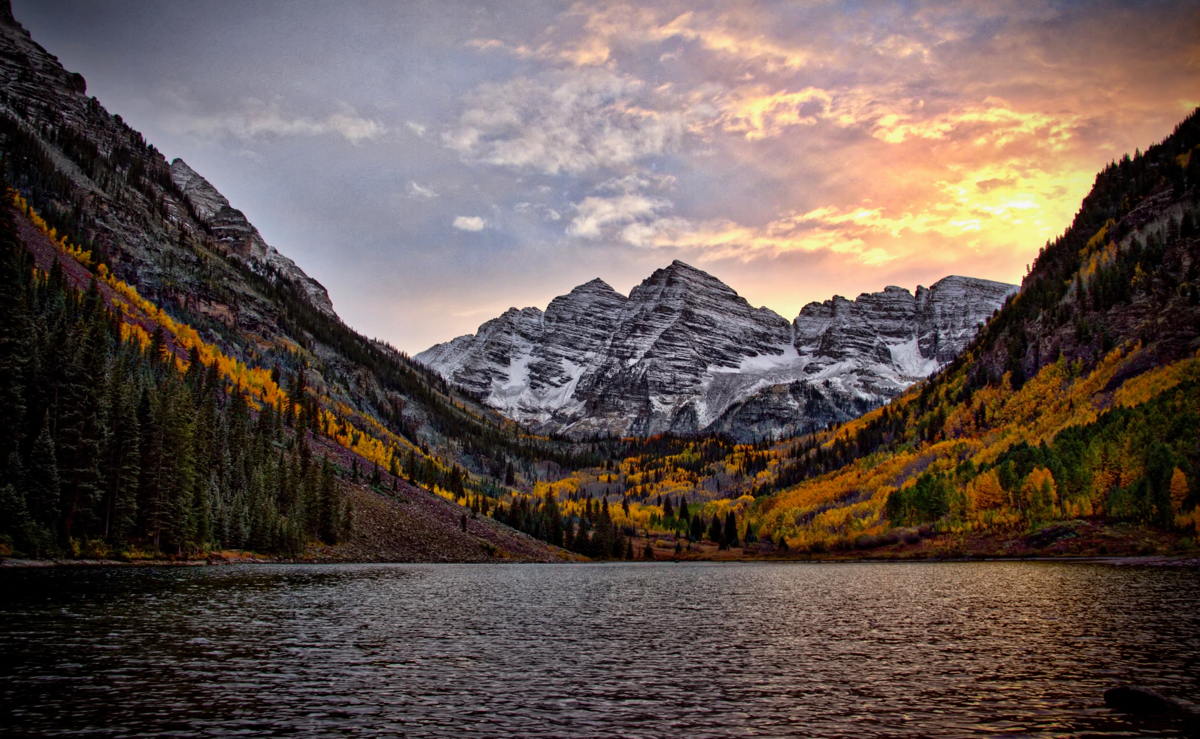 The arts and culture scene in Denver, combined with the state’s breweries, wineries and distilleries, hot springs and cycling routes may be a delightful surprise to first-time Canadian visitors, Birdsall said.

Of course, many associate Colorado with skiing and snowboarding, which visitors can pursue at more than two dozen world-class resorts in the most mountainous, Instagram-worthy locations, such as Snowmass Village near Aspen. 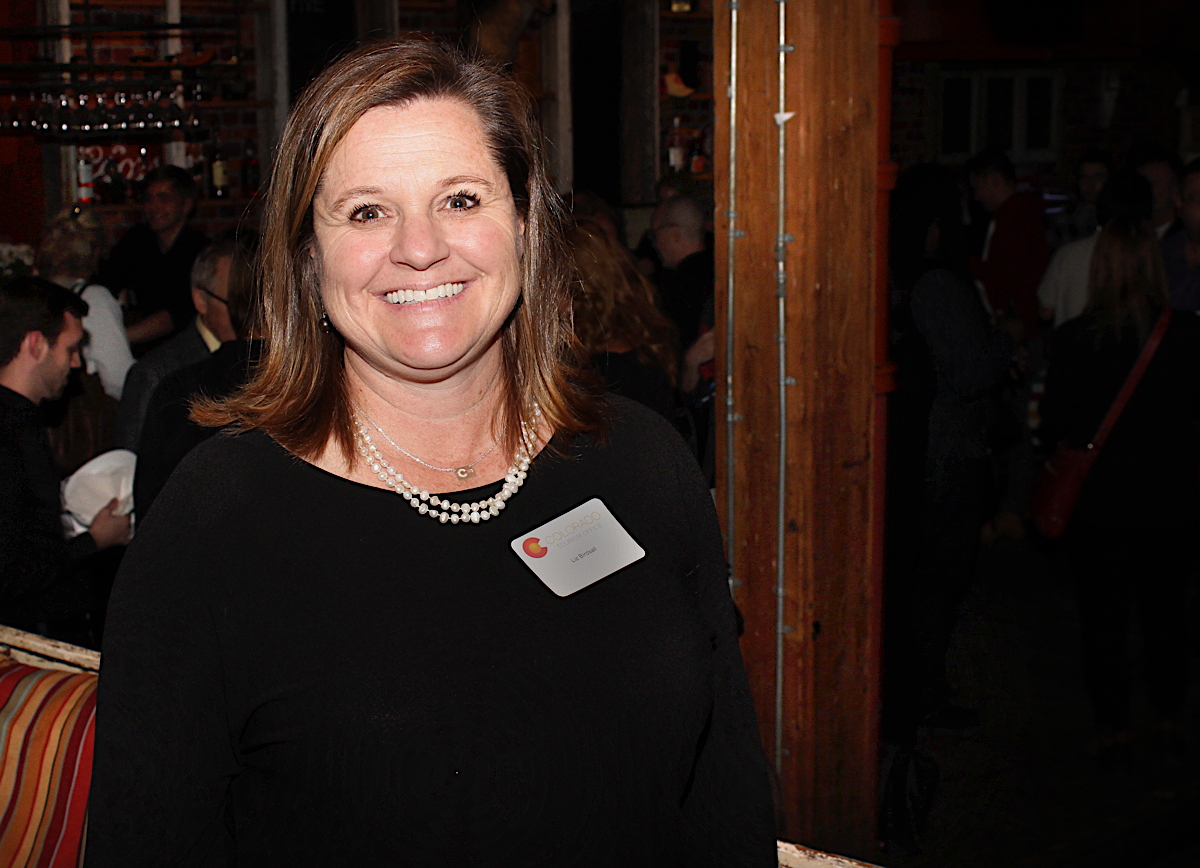 For those already active on the slopes in Ontario and/or Quebec, there’s a new company with Canadian ties that offers a direct link to Colorado’s ski resorts and beyond.

Denver-based conglomerate Alterra Mountain Company, which is just over a year old, oversees ski resorts in 14 destinations – two of which are in Canada (Blue Mountain in Ontario and Mont Tremblant in Quebec).

Their latest product, the Ikon Pass, is a season pass that grants access to all of Alterra’s 14 ski destinations, in addition to 24 others around the world.

A multi-destination lift ticket, all for one price.

“Let say you live in Toronto and you ski at Blue Mountain every weekend. [With the Ikon pass], you could jump on a plane and access five more [ski] destinations in Colorado,” Kristin Rust, director of public relations at Alterra Mountain Company told PAX.

Rust noted that the best time to buy the Ikon pass is in spring, from March to May, when it's on sale.  Come late summer and fall, the price goes up.

“If you’re going to ski more than four days, the season pass is way to go,” Rust said. “It’s about committing to winter.” 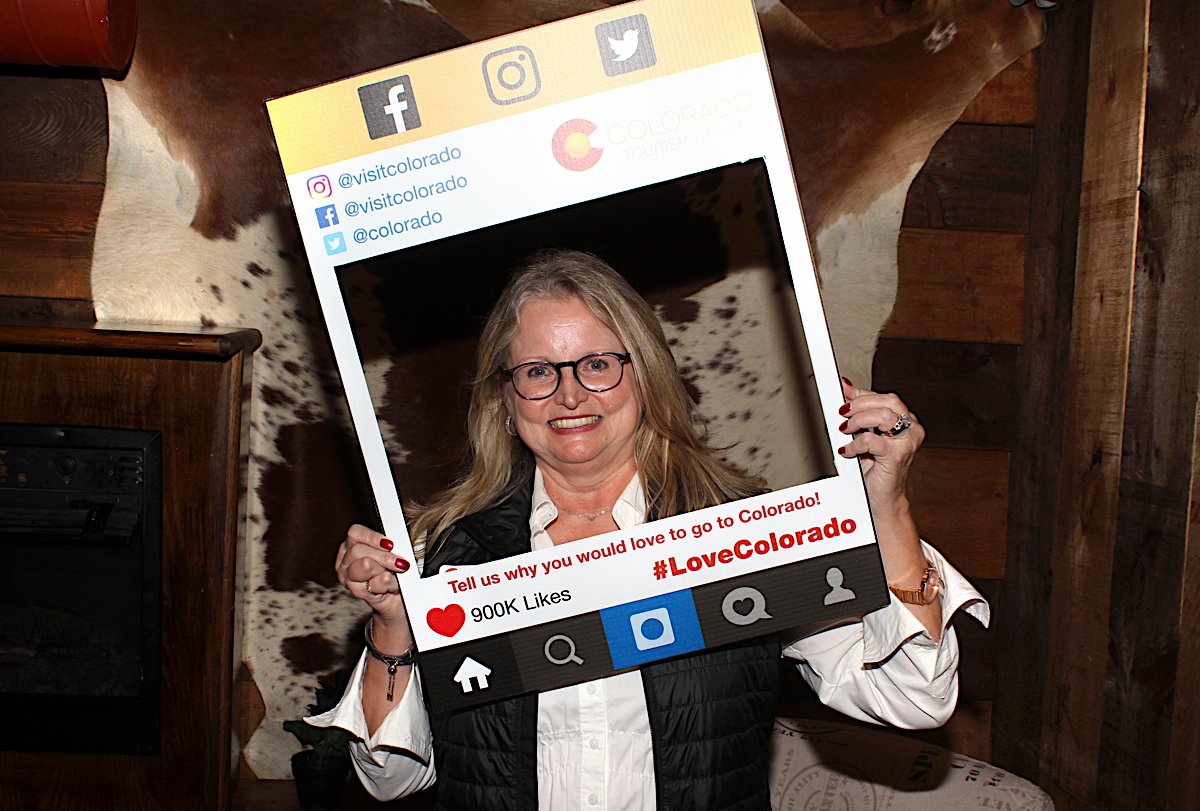 Colorado by the numbers:

For more information, go to colorado.com.