While most often associated with winter activities, the town of Whistler, BC is just as exciting when ski gear is swapped for shorts!

Long a ski destination for both Canadians and international travellers, in 2010, the town and Whistler-Blackcomb Resort took the world stage as host to many of the ski, luge and bobsled events held at the Vancouver 2010 Winter Olympics.

Fittingly, a ski resort at Whistler was originally conceived in the 1960s as a way to attract the 1968 Winter Olympics bid; originally a competing resort, Blackcomb, which opened in 1980, eventually fully merged with Whistler in 2003. The intervening years saw a period of intense rivalry between the two developments, with each property trying to outdo the other with new innovations – much to the delight of skiers! 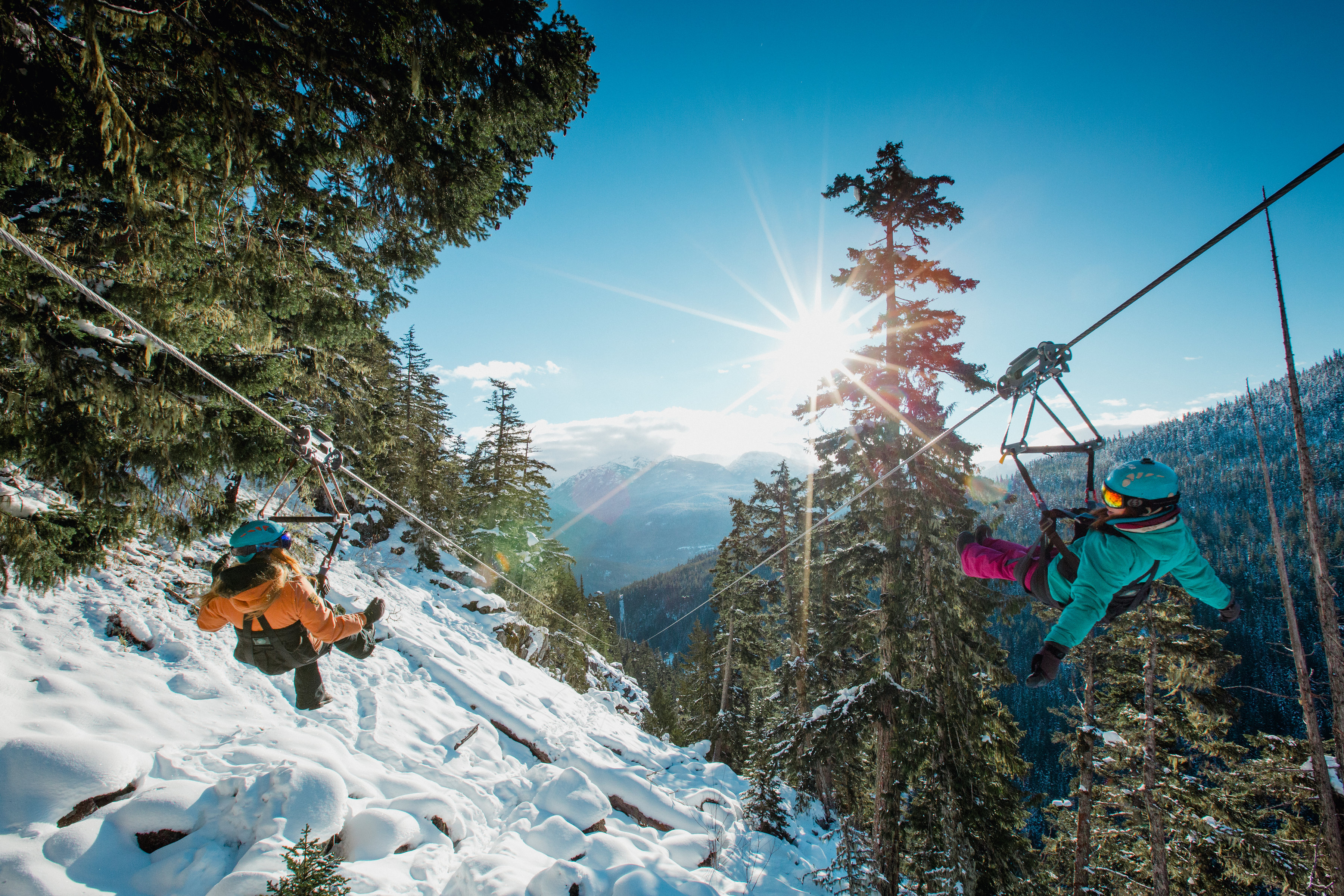 While the 2010 Olympics have come and gone, the resort continues to welcome the world to its slopes each winter with some of the best skiing in North America, courtesy of the Coast Mountains terrain – but the fun doesn’t stop once the snow melts.

The resort is also a prime destination for mountain biking, with three different biking zones offered within the Whistler Mountain Bike Park. Accessible via lift, the gravity-fed park offers courses for cyclists of all skill levels.

Whistler is also home to the Peak 2 Peak Gondola, ranked the highest above-ground cable car in the world and offering the perfect way to get the best views of Whistler and the surrounding areas. Brave riders can even opt for a glass-bottom gondola for the full picture and in the summer months, a special Mountain Top Summer Feast dinner is available Friday through Sunday.

This past summer also saw the opening of the Whistler Peak Suspension Bridge, a 130m bridge spanning from Whistler Peak to the West Ridge over Whistler Bowl accessible by the Peak 2 Peak Gondola. 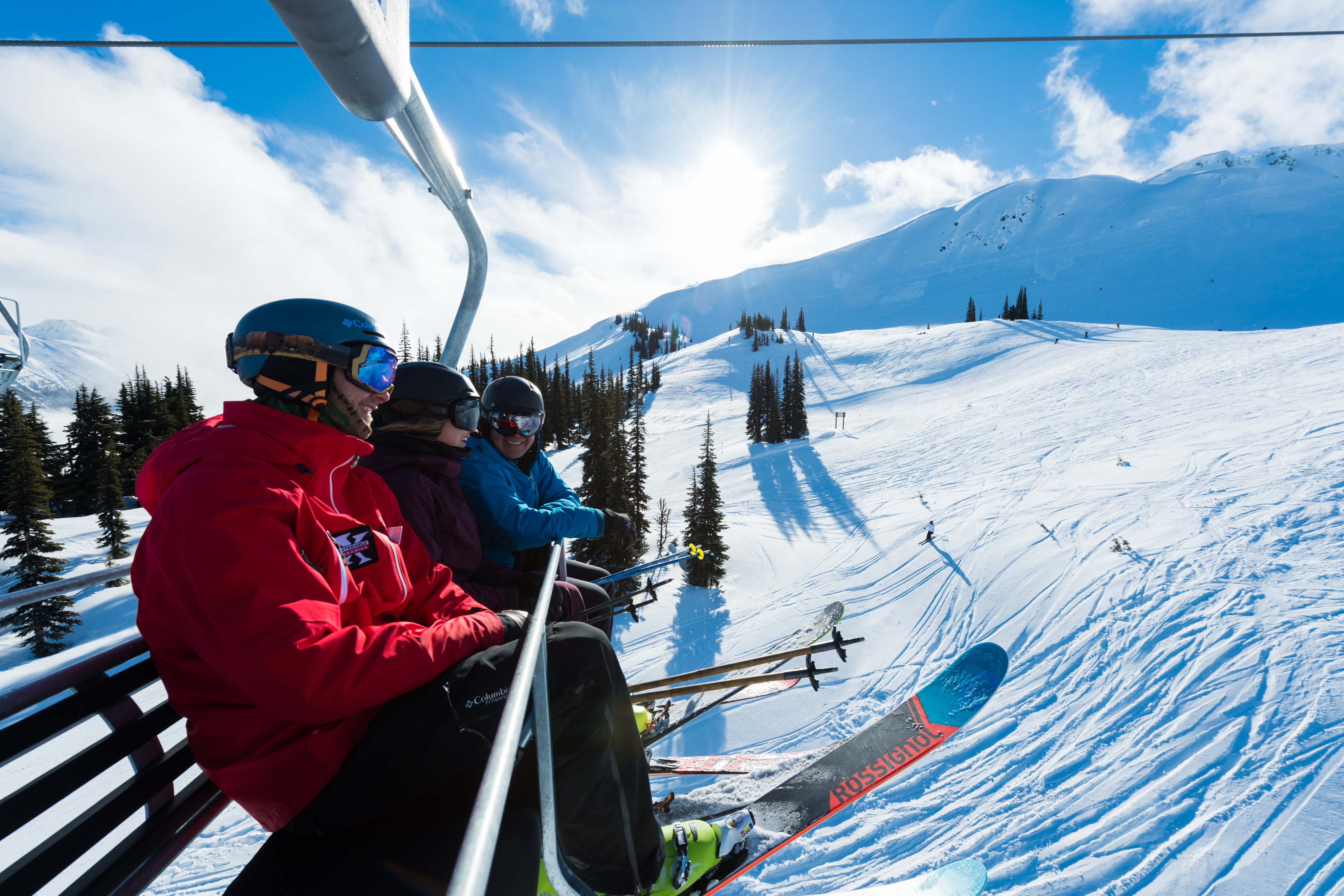 Upon completion, the experience will feature the West Ridge Lookout with a viewing platform offering 360-degree views of from Whistler Peak.

If a gondola ride is too tame, Whistler Zipline Tours are also available year-round with a number of courses carrying riders high above the forest at top speeds.

At two kilometres, the fittingly-named Sasquatch zipline course is the longest in North America and for adrenaline junkies, it’s the best way to get a bird’s eye view of the landscape.

Beyond the thrills on the hills, however, Whistler boasts a thriving arts and culture scene anchored by such institutions as the Audain Art Museum, featuring Canadian artworks (including one of the largest collections of works by renowned Canadian painter Emily Carr), and the Whistler Museum, telling the story of the community through artifacts, photographs and exhibits, including a complete original gondola cabin.