Members of the KTO were joined by representatives of the Jeju Tourism Organization, who shared the latest destination updates with agents in Vancouver and Toronto during a pair of recent dinner presentations. 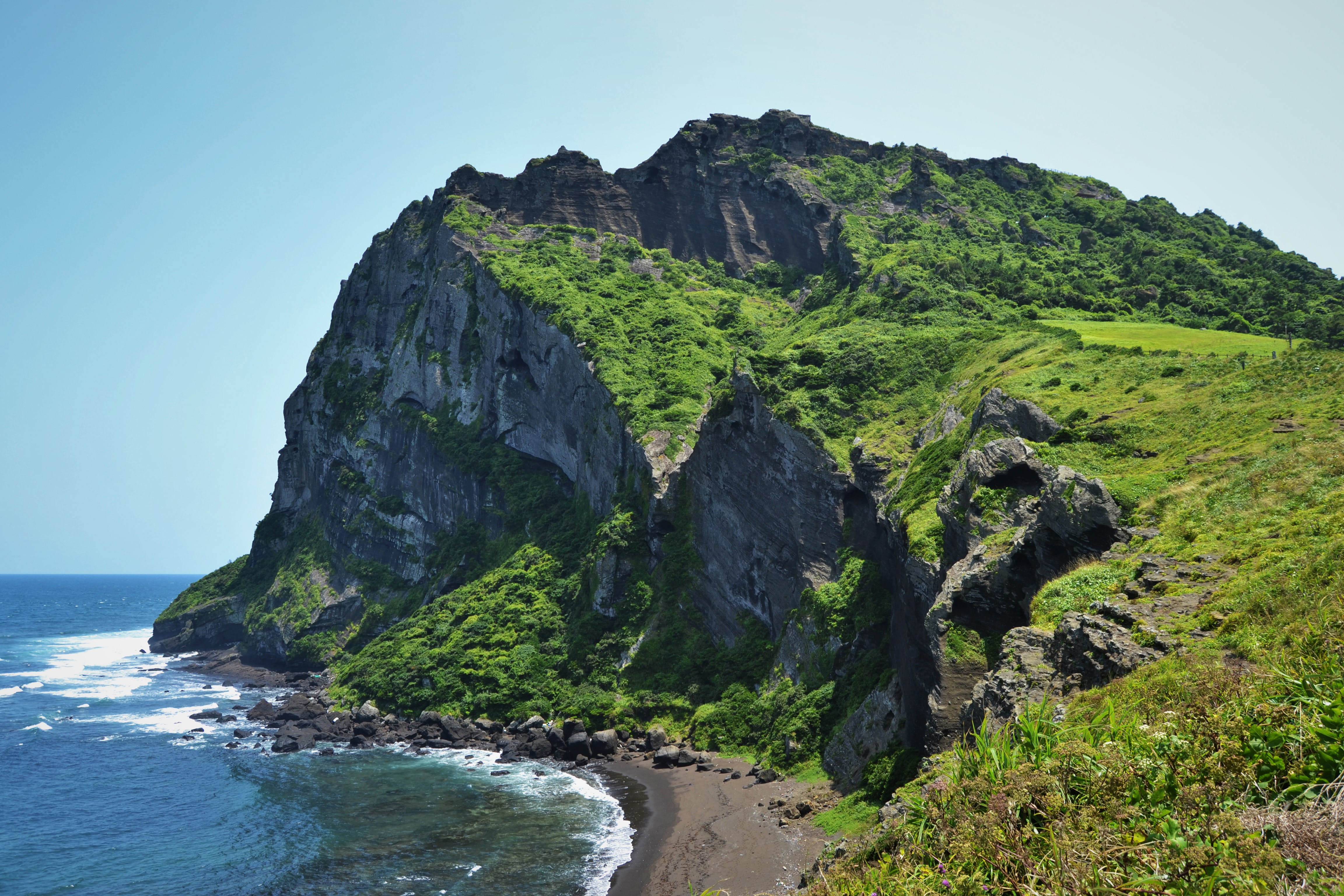 Jeju, Korea’s largest island and only an hour flight from Seoul, is a volcanic paradise off Korea's southern coast and is filled with folklore and culture. The island is known for its beach resorts, volcanic coastline and cavelike lava tubes. The geographical evolution of the island is truly unique and offers a very different landscape and culture than the mainland of Korea.

Ian Rhee, General Manager of the JTO said “whether you are here just for travelling or relaxation, there are unlimited things you can do ranging from outdoor activities to various theme parks or you can enjoy ocean views at the cafes. Take a tea class and enjoy the freshly made teas at the largest green tea farm on the island is also another way to explore the island as it is famous for its green tea products.”

Jeju Island has its own distinct culture that differs greatly from that of the mainland Korea, said John Park, Director of KTO Toronto office. Among those unique cultural aspects are the Haenyeo, women divers who played a key role in the economy of the island by harvesting seafood for many centuries. According to Rhee, "tourists can meet the divers and learn more about the Haenyeo culture by visiting the Haenyeo museum or Aqua Planet. They can also learn to become a Haenyeo by visiting the fishing village or experience life in the ocean as a Haenyo at the diving school.”

With the announcement of world's second largest Grand Hyatt hotel and Four Season hotel set to open on the island in 2020, Hong-Bai Park, president of JTO believes it will allow tourist more choices in the increasingly popular tourist destination. 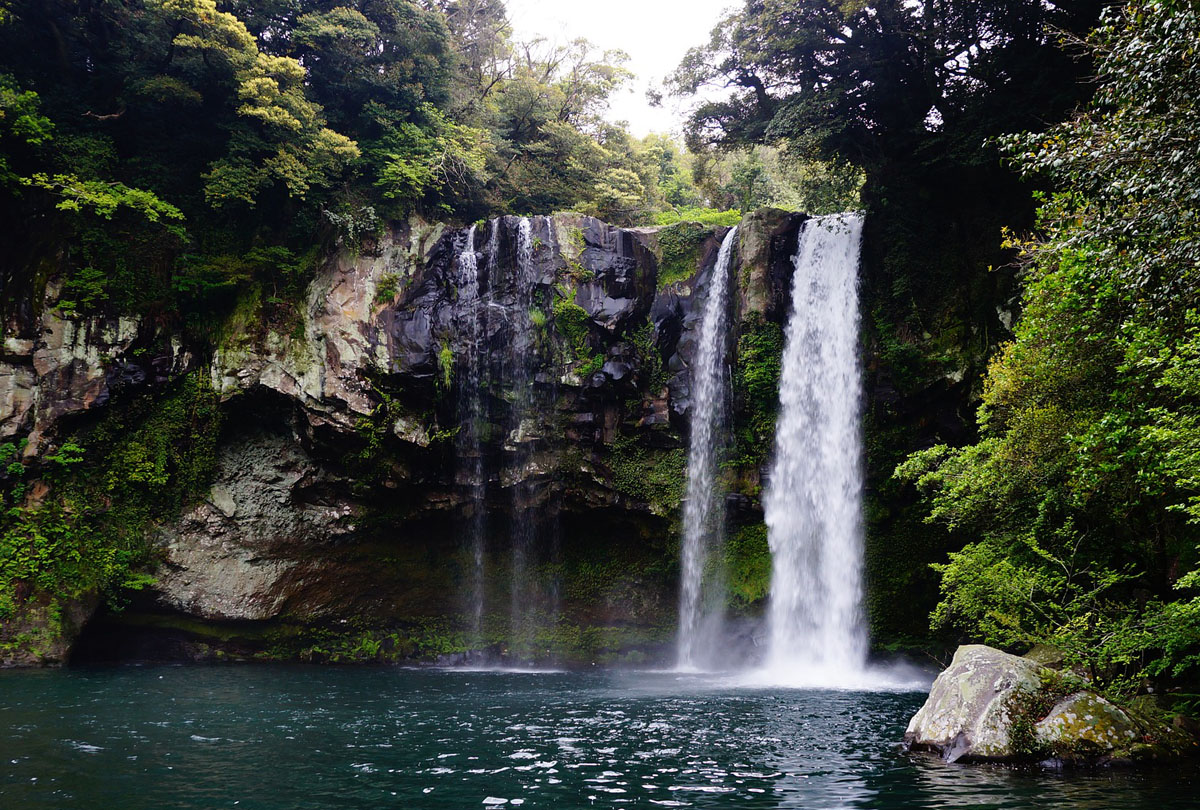