LVCVA: Canadian visits to Las Vegas are up

New flights, new properties and an ever-increasing number of Canadians were among the highlights shared by the Las Vegas Convention and Visitors Authority (LVCVA), during a lunch event in Vancouver yesterday.

“We have our final numbers from 2017 – Las Vegas received 42.2 million visitors last year, and Canadians made up 1.48 million of that number, close to a three percent increase from the year before,” Fernando Hurtado, LVCVA’s international market manager for the Americas told PAX.

Blair Hirtle, the LVCVA’s account manager for Western Canada, is also grateful for these numbers. “Thank you for sending your clients to us, you help make Canada our number one international market. Las Vegas is the entertainment capital of the world, and we want to keep it that way.” 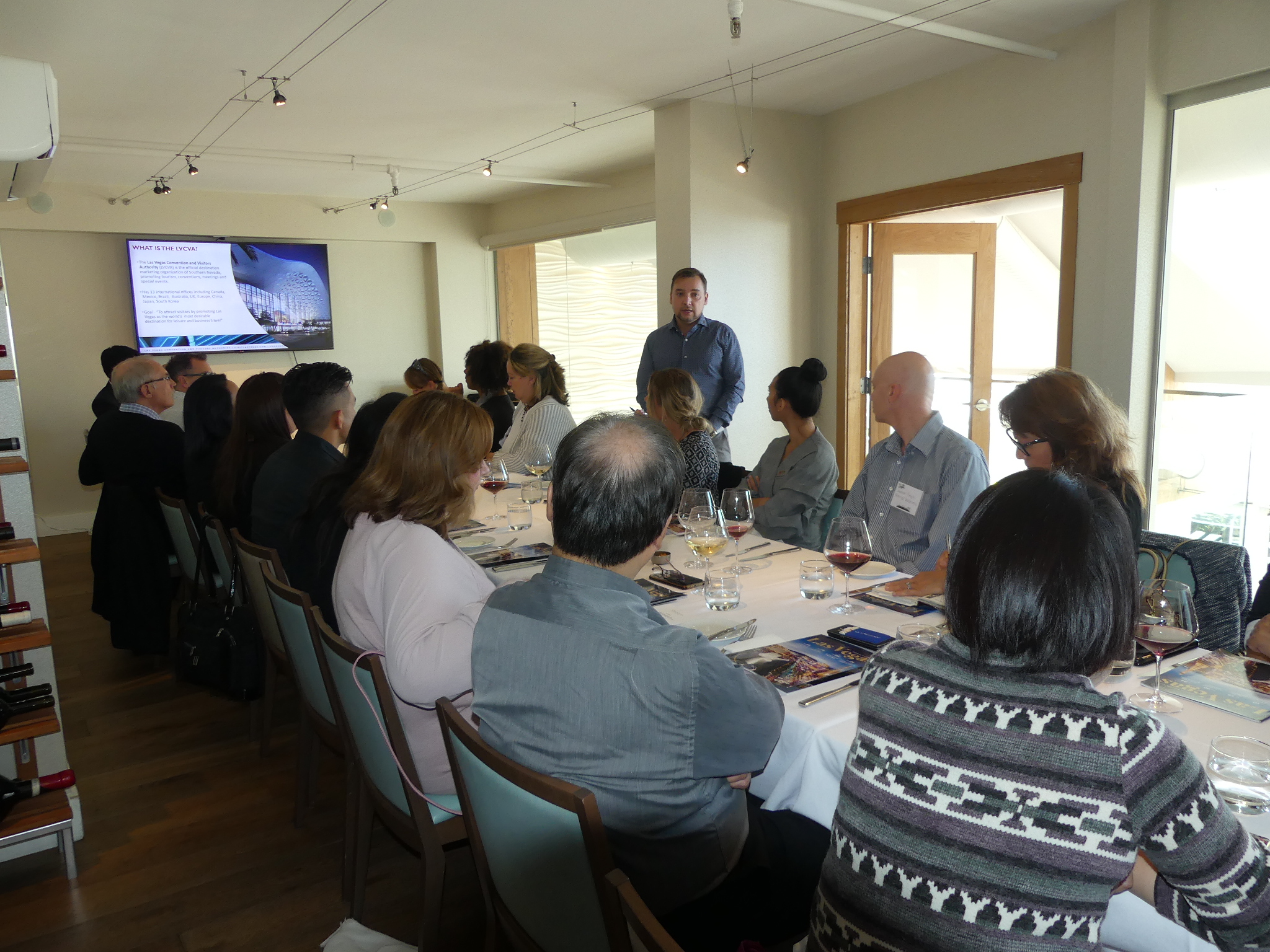 The following updates were shared by Hurtado:

Shows in the Spotlight

A Focus on Sports