Ask Carlos Eguiarte about the time he got a kick in the head.

The year was 2007 and tourism in Riviera Nayarit, Puerto Vallarta (and all over Mexico, for that matter) was suffering due to a growing number of volatile situations in the country.

Safety issues, swine flu, the economy crisis – circumstances that create, what Eguiarte calls, “a big monster” in the tourism business.

“We were losing a lot of plane seats and a lot of clients,” recalls Eguiarte, a promotional and sales coordinator at Riviera Nayarit Visitors and Conventions Bureau, speaking with PAX at an industry event in Toronto last Monday night (Oct 15).

Local tourism felt the sting. Eguiarte estimates that as much as 450,000 plane seats were lost during that period as a result of the downward trend, which spiralled well into 2012.

Eguiarte and his industry partners in the Puerto Vallarta and Riviera Nayarit regions realized they “needed to do something more,” and fast, if they wanted to fix the situation, Eguiarte said.

A lightbulb moment, a stroke of genius. A wake-up call. Eguiarte’s “kick in the head,” as he calls it.

“That’s when things started to change in dramatic numbers,” Eguiarte told PAX, noting that by 2015, tourism in his region recovered almost half of what they lost in the downturn thanks to a successful rebranding campaign that spawned returning tourists, new hotels and more air connection. 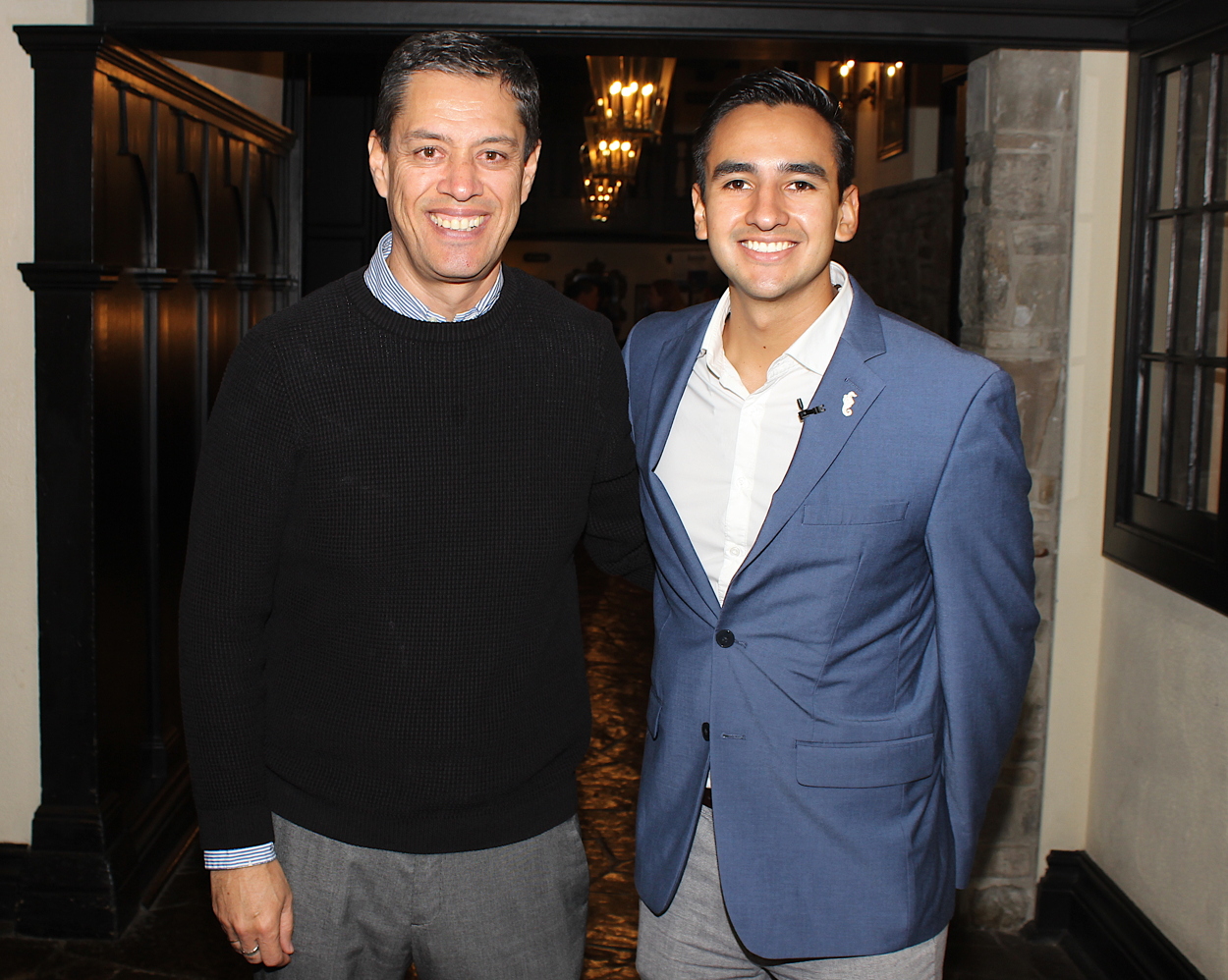 The fruits of Puerto Vallarta and Riviera Nayarit’s partnership, now in its fifth year, were on full display Monday night as the teaming two hosted nearly 50 travel agents, tour operators and suppliers at Toronto’s Old Mill hotel for a trade show, seminar and dinner.

The night put the spotlight on both Pacific coast destinations, which, although located in separate states, are united geographically as they share the beauty of Banderas Bay.

In a similar vein, Riviera Nayarit, located in the neighbouring State of Nayarit, is around 190 miles long and just a 10 minute drive north from PVR airport. With 20 coastal villages and upscale resorts surrounded by natural beauty, it ranks high in water activities and animal watching.

“More than 250 specific of migratory birds enjoy this natural environment,” Eguiarte told PAX. That, in addition to a healthy population of turtles, dolphins, whales and even crocodiles.

The animal and nature protection programs Puerto Vallarta and Riviera Nayarit have in place are a “key selling point” for the Canadian market, Eguiarte noted.

Puerto Vallarta and Riviera Nayarit were the first destinations to be chosen, as a combo, for the Mexico Tourism Board’s “Live It To Believe It” campaign, a multimillion-dollar, federally-funded marketing initiative that launched in 2013.

“They're two beautiful destinations and they’re neighbours,” Cesar Mendoza, regional director at the Mexico Tourism Board, told PAX, adding that the partnership "makes a lot of sense." 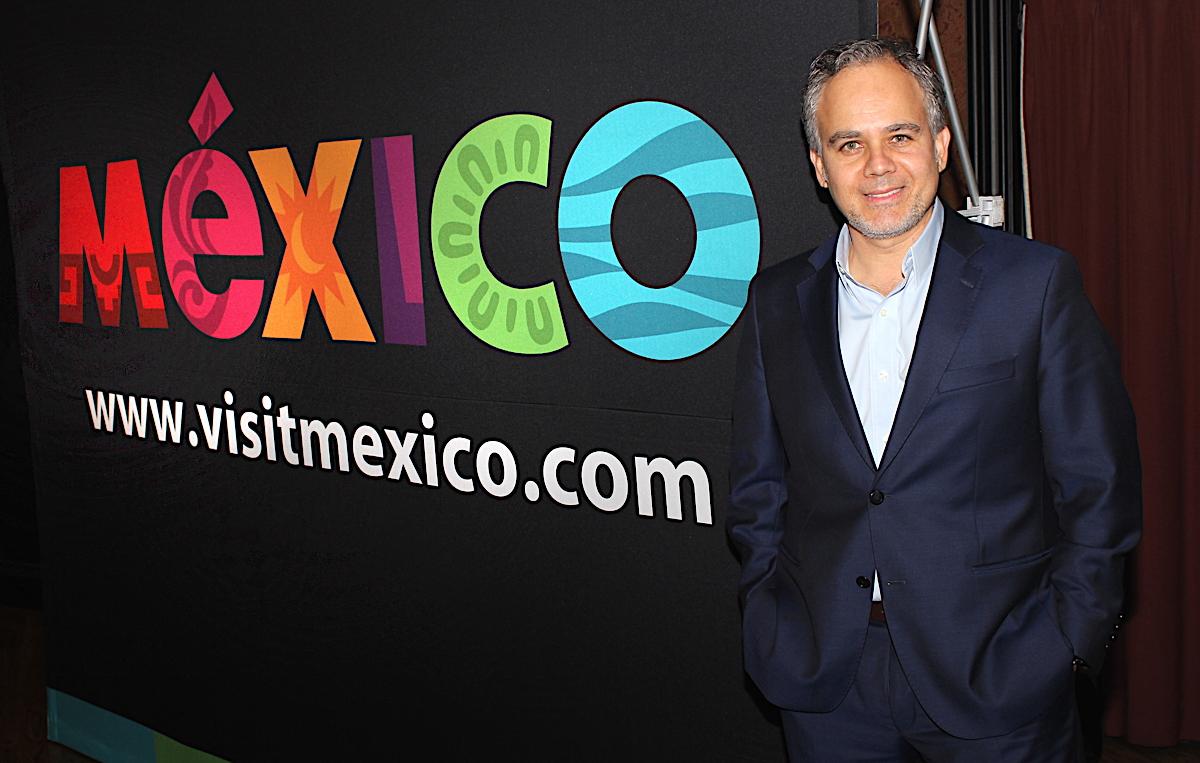 TOURISM IN MEXICO ISN’T SLOWING DOWN

“We don’t have a low season anymore like we used to,”  Eguiarte told PAX, crediting the increase in service to PVR from airlines such as WestJet, Transat and Sunwing for helping turn the tide.

It’s that type of momentum that gets tourism boards excited for what's ahead.