Among the main reasons cited for the increase in tourism by the Ministry of Tourism and Sports was the International Civil Aviation Organization’s lifting of the red flag imposed on Thailand since 2015, over significant safety concerns in its aviation sector.

Among source markets, Southeast Asia stood out with 29.38 percent growth in tourists sent to Thailand during October. The top 10 individual markets were China, Malaysia, Laos, South Korea, India, Japan, Russia, Cambodia, the US and UK. 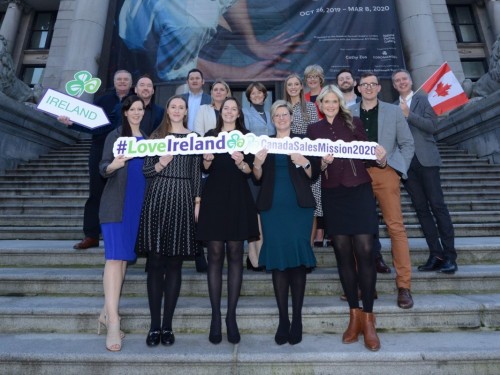