“Our DNA is luxury and exclusivity – and we want to keep it that way,” said Visit Los Cabos’ Commercial Director Eduardo Regules, during a recent stop on a cross-Canada roadshow.

True to form, the Pacific Coast destination has brought a selection of exclusive resort and tour operator partners on the road this fall (including a stop in Vancouver tonight), meeting with travel trade for property and destination updates heading into the winter travel season. In addition to Air Canada Vacations and Sunwing, representatives from several resort chains present in Los Cabos were on hand, including Velas Resorts; The Cape, A Thompson Hotel; Barcelo; The Resort At Pedregal; Solaz; and Le Blanc Spa Resorts.

Guests also experienced a taste of Los Cabos courtesy of Vancouver mixologist Danielle Tatarin, who serves up her creations under the Las Animas Botica brand.

READ MORE: Los Cabos is about to get even more luxurious 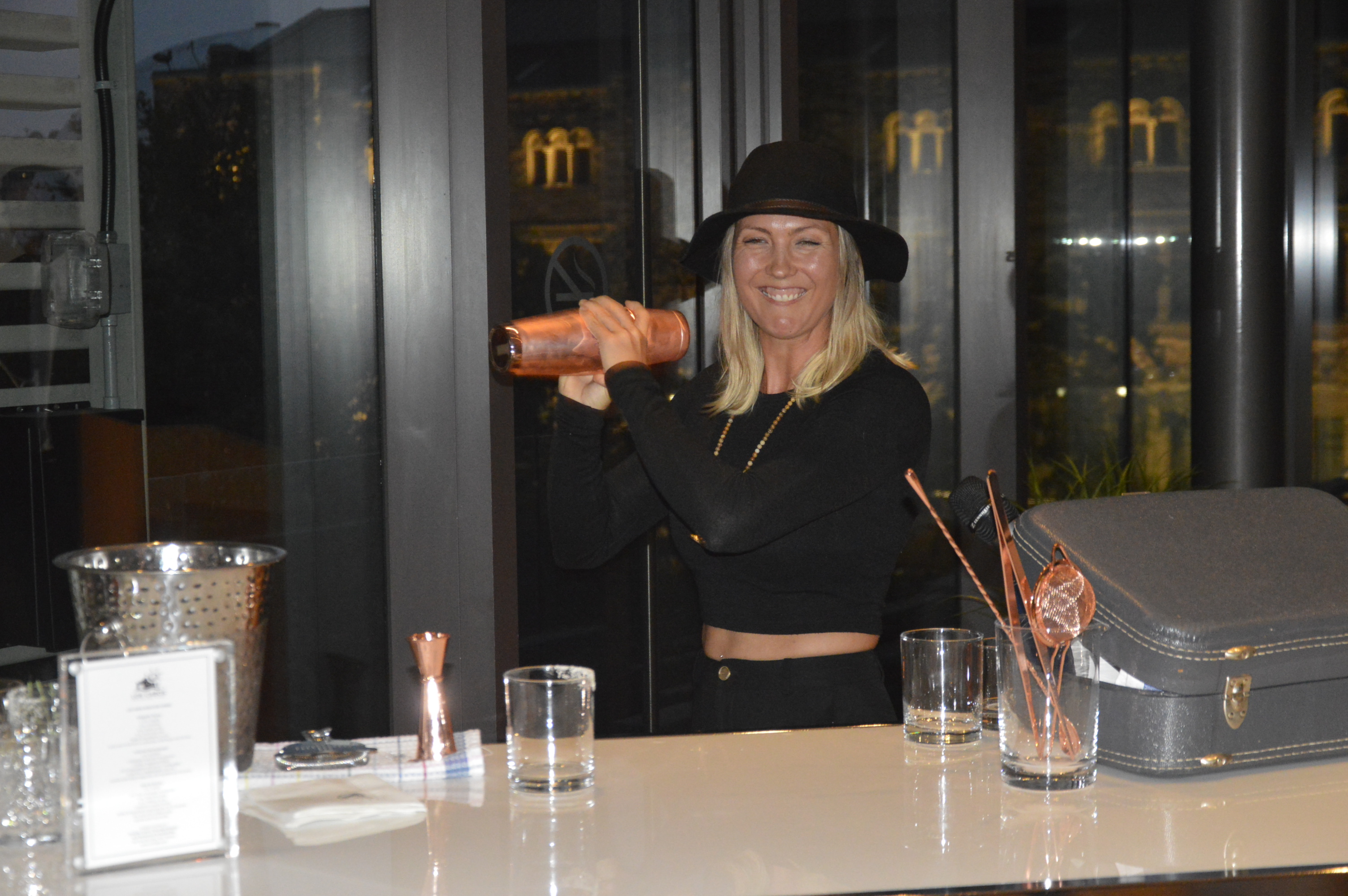 “We think Canadians shouldn’t miss out”

Regules told PAX that Canadian arrivals to Los Cabos continue to increase: the destination currently welcomes an average of 120,000 annual Canadian visitors and is on track to increase that number, due in part to events such as the current roadshow raising the profile of Los Cabos amongst Canadians.

“We have more than 120,000 Canadians arriving every year; we’ve had a very good year and although it’s too early to tell, many of our partners say they’re experiencing double-digit growth,” Regules said. “We see a very strong season ahead – there’s already a lot of advance bookings and we expect to see a bigger share of the Canadian market.

“Canadians need to know we’re there, so we’re trying to generate awareness and be top-of-mind,” he continued. “The service and luxury of Los Cabos is second to none, which is something they like – they go to a destination and they’re pampered in every hotel and property. There’s also the connection to nature; because we’re not a tropical destination but a desert one, it’s very unique. People have heard about it and want to explore.” 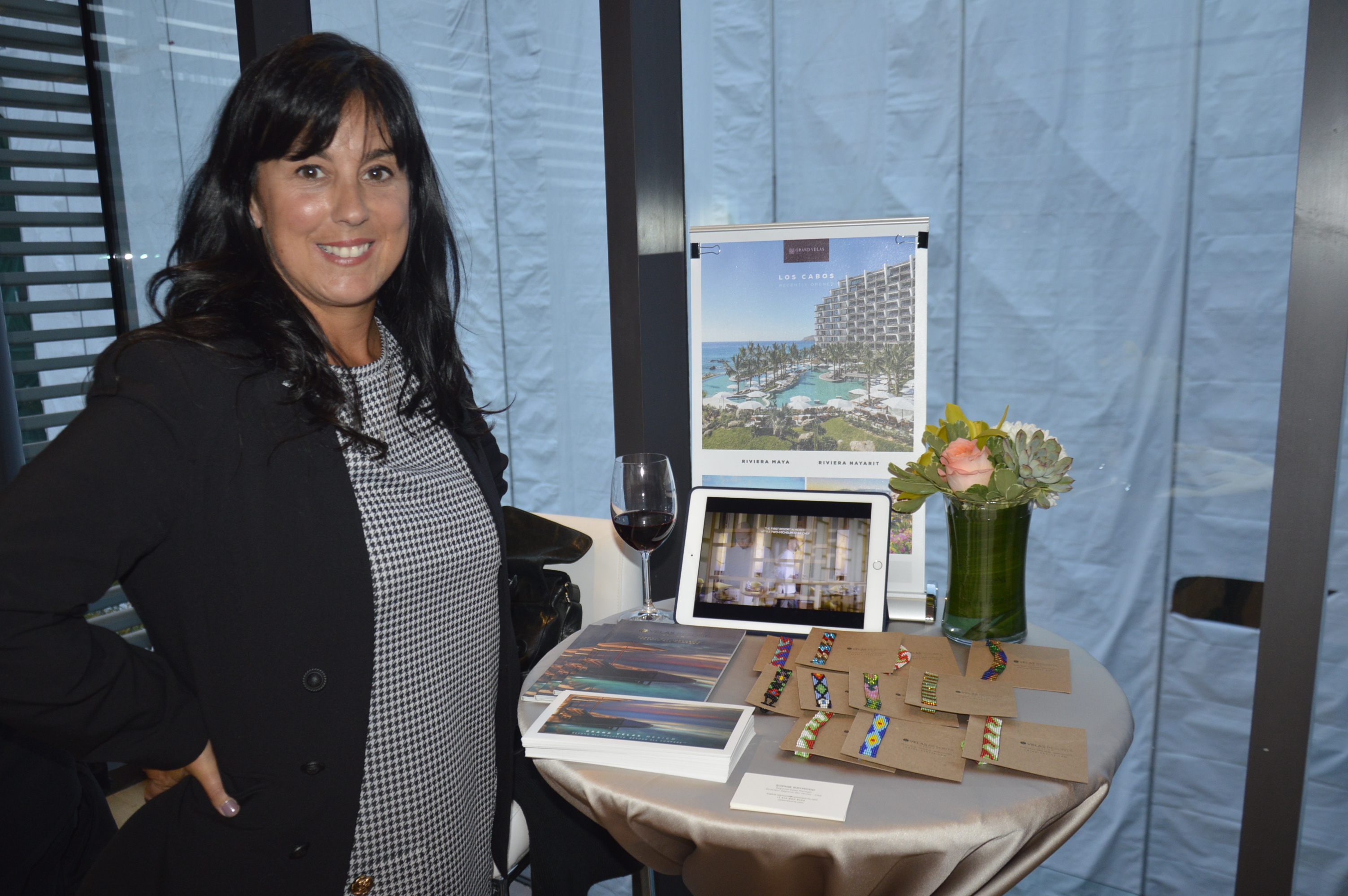 In 2019, Los Cabos is adding six new luxury properties to its hotel line-up. These properties include:

Including the expansion of three existing properties, this will create 2,463 new rooms in Los Cabos in 2019.

The new properties are in addition to the 1,421 new rooms which Los Cabos will have added to its hotel inventory by the end of 2018, including the Solaz, A Luxury Collection Resort (opened in September), followed by the Garza Blanca Resort & Spa in November and the Riu Palace Baja California in December.

“What’s important is that these aren’t just luxury brands, but they’re luxury brands which haven’t been in Mexico before – and they’re choosing Los Cabos to make their first entry. We’re very proud to have them join us,” said Regules.

Los Cabos has just launched a new web portal for travel agents at visitloscabos.travel/industry, where agents can find everything they need to sell the destination, including brochures (in English and French), videos, images and much more.

Regules said that in 2019, the portal will also feature 10 new Los Cabos experiences for agents to sell to their small group clients, particularly aimed at first-time visitors to the destination. These include experiences centred around local history and culture, food and beverage and wildlife, such as whale encounters on the waters of the Pacific.

“We’re looking to bring a touch of luxury to new travellers so they can find something different and high-end on their visit,” said Regules.