While it’s still winter in both Canada and Japan, the 2020 Summer Olympics in Tokyo are just months away – and Tokyo Tourism is well prepared for the influx of visitors that the sporting event will draw this year.

Tokyo Tourism’s Shin Kawai sat down with PAX during a recent presentation to the Travel Media Association of Canada, providing updates on the city’s tourism draws ahead of the Games, which take place July 24-Aug. 9. 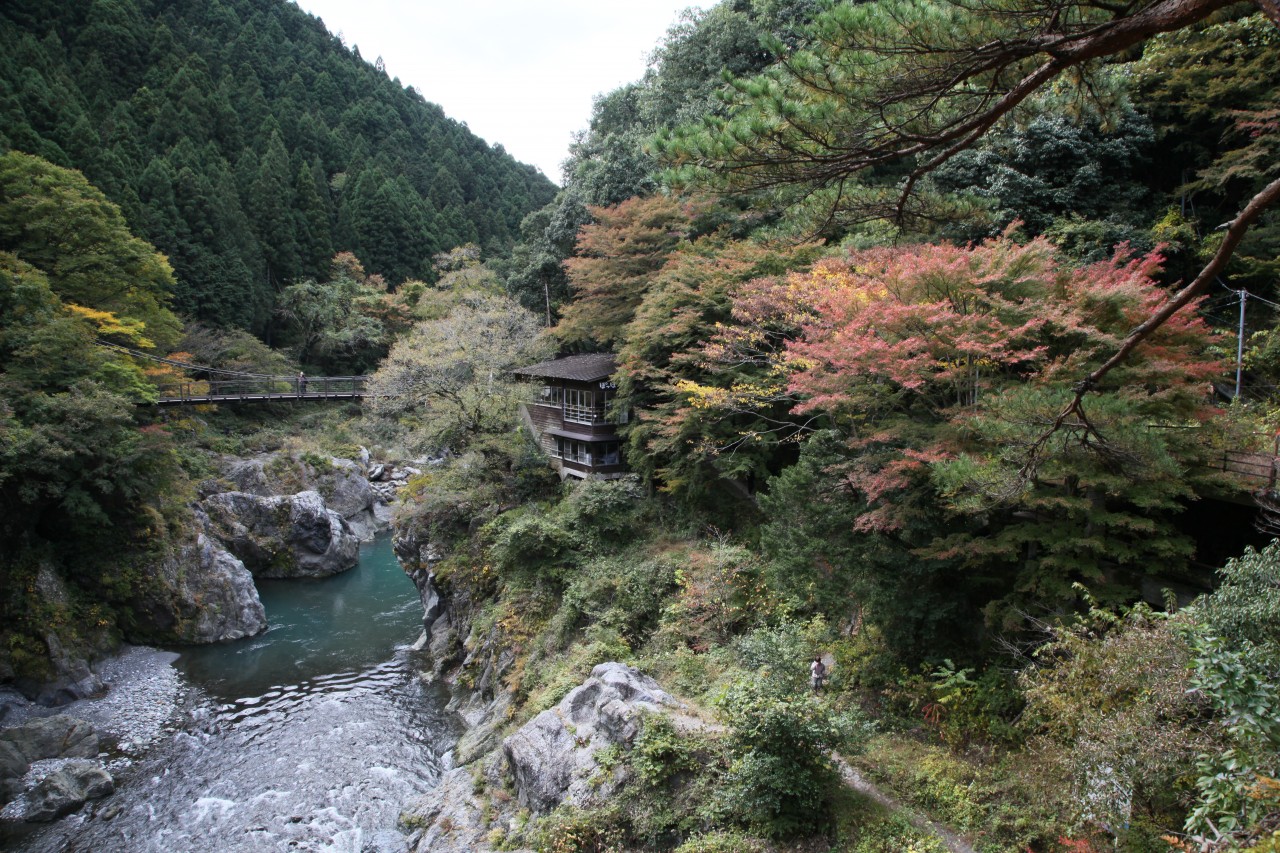 While the Olympics may take centre stage this summer, there’s much more for Canadians to explore in the city, Kawai said.

Describing Tokyo as “a cluster of different villages,” each catering to different interests (from food to fashion to all points in between), the city’s historic-yet-modern feeling is captured int the tourism board’s new slogan of ‘Old meets New,’ a destination where traditional temples can be found sited next to brand new skyscrapers, Kawai said.

Much like when the city hosted the Olympics in 1964, the 2020 iteration of the Summer Games has also set off a building boom in Tokyo, including several new hotels such as Hyatt Centric Ginza Tokyo, Hotel Zen Tokyo, Hotel Koe Tokyo and Muji Hotel, the Japanese retail chain’s flagship property.

A hidden side of Tokyo that travellers may not be aware of is the untouched nature found in the town of Okutama, a small community west of Tokyo where visitors can reconnect with the natural world; a landscape of rivers, canyons and country roads, it’s also a great spot for cycling and visiting historic temples.

While there has been concern from some travel agents over bookings to Asia in the wake of the recent coronavirus outbreak in China, Kawai says that travellers can visit Tokyo with confidence.

“There’s no panic; we have less travellers from China but other than that, it’s not a panic situation.,” Kawai said. “We all had this experience with SARS; based on that, we’re dealing with this much better than when SARS hit.” 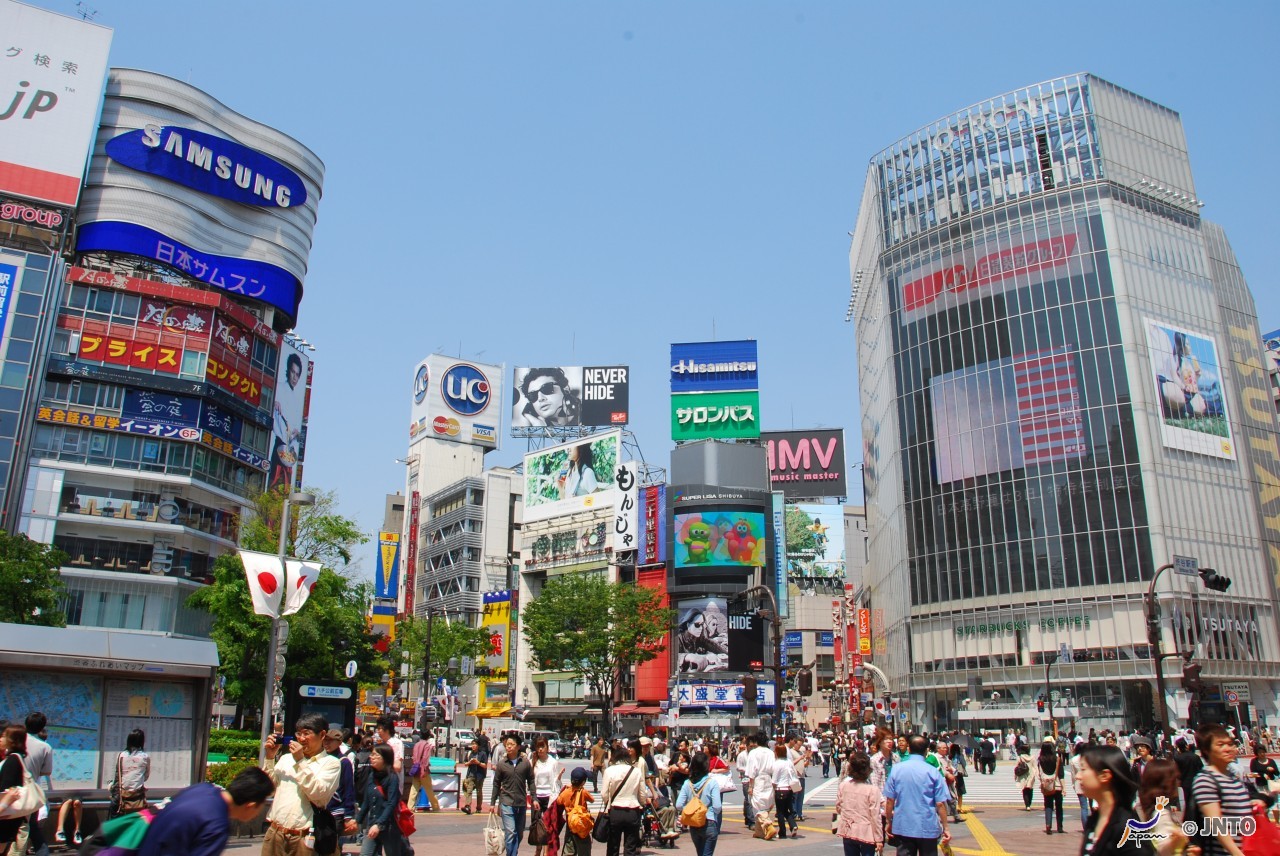 More to see in Tokyo