While the 2018 Winter Olympics wrapped up in PyeongChang last February, the Korea Tourism Organization and Gangwon Province are looking to keep the spirit of the Games alive with a number of tourism packages in the works that will allow visitors to live out their Olympic dreams.

The packages are just one part of the KTO’s 2019 plans, announced at a holiday celebration co-hosted by Gangwon Province and Air Canada. The event capped off what was described by KTO Director John Park as “an historic year for the KTO and the Korean people,” citing not only the Olympics but the hint of thawing relations between North and South Korea, epitomized by April’s historic summit between leaders Moon Jae-In and Kim Jong-Un.

While tensions in the Korean Peninsula in 2017 caused a dip in arrivals, Park told PAX that 2018’s year-end total is expected to reflect a large rebound in visitation over the last 12 months.

“Travellers don’t hesitate to come to Korea any longer; we’re expecting a 10 per cent increase over the last year – nearly 200,000 Canadian arrivals!”

To that end, the KTO is looking to showcase new regions and packages to Canadians who are already familiar with destinations such as Seoul and Jeju Island. 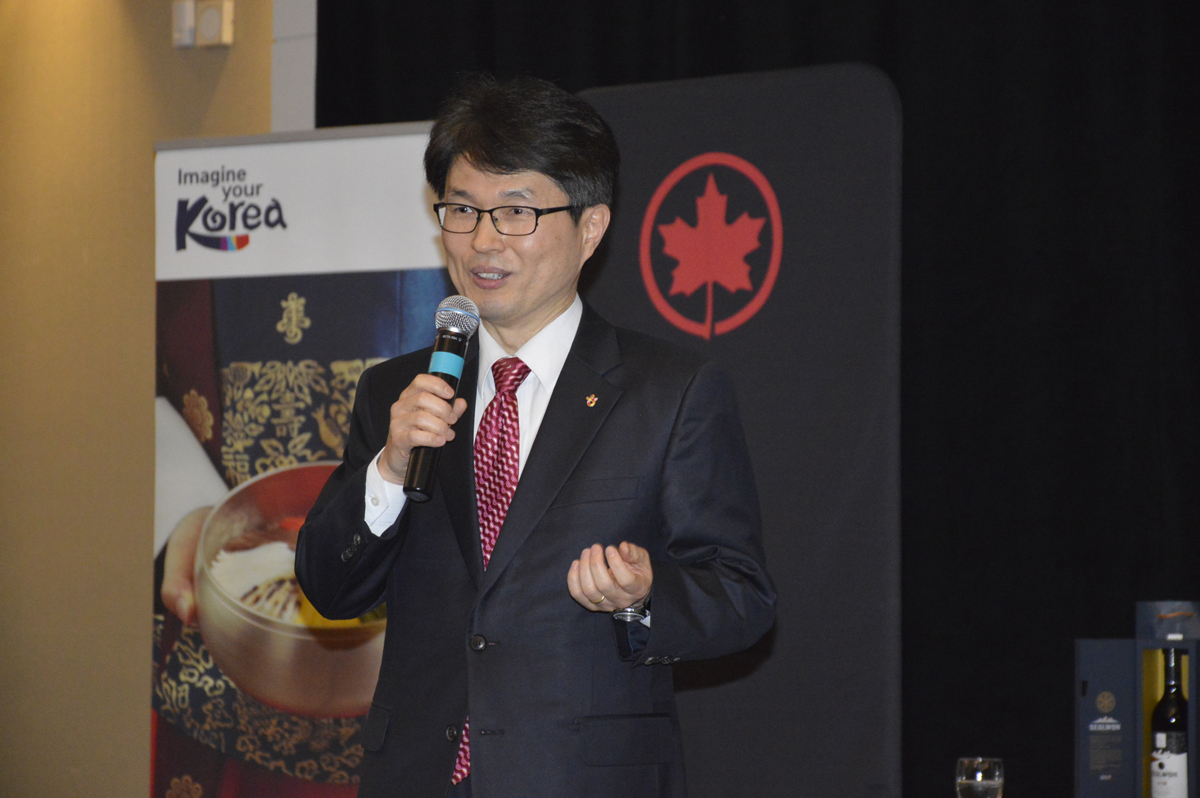 One of those destinations which will be in the spot light for 2019 is Gangwon Province, the region in which the 2018 Olympic Winter Games were hosted at PyeongChang.

With plenty of opportunities for outdoor activities on Gangwon’s lakes and mountains, the province was a natural fit for the Olympics, which will form the basis of new tourism opportunities for active travellers. According to Yoon Seong-bo, director general of the Bureau of Culture, Tourism & Sports and MinJeong Lee, marketing manager for Gangwon Province, travellers can experience a curling lesson on the same ice surface used at the Olympics, part of an Olympic legacy program which is also courting MICE travellers with team-building opportunities.

For skiers, three of Gangwon’s ski resorts – Yongpyong Resort, High 1 Resort and Daemyoung Resort – are welcoming travellers with packages that incorporate a resort stay, meals and lift ticket to access the same slopes used in the Olympic events.

Park added that the KTO is currently working with several tour operators to develop new ski packages in Gangwon, which are expected to debut in 2019.

“After the Olympics, there were huge improvements to infrastructure and accommodations to welcome all of the guests from around the world,” said Yoon. “With that strength, we’ve extended our market to the Canadian travellers. Before, we were only focusing on our neighbours but now we’re looking at long-haul markets.”

According to Rocky Lo, Air Canada’s senior director – Asia Revenue, Management & Sales, the Olympics also gave a boost to Air Canada’s Toronto-Seoul service, which temporarily utilized a larger B777-300 aircraft (over the current B787-900) during the games to accommodate the increase in arrivals. 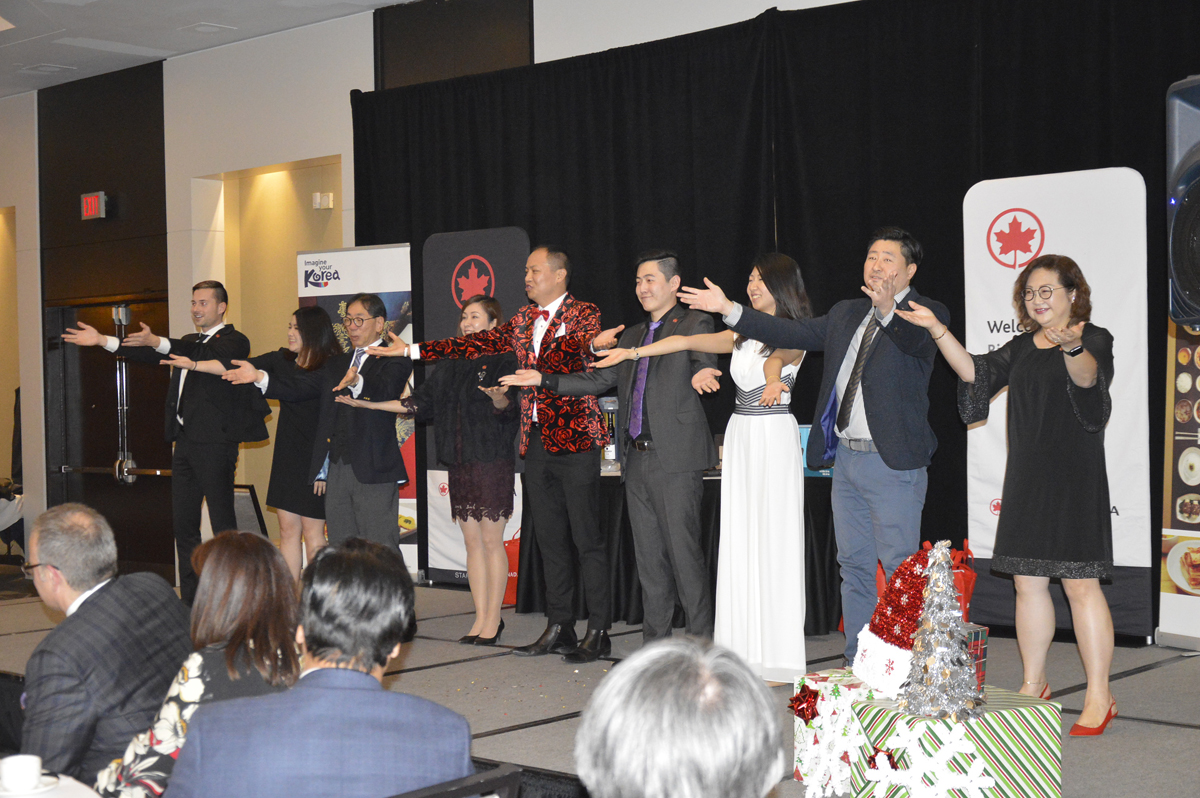