"Phoenix is on fire!": what's new in Arizona's capital

How is Phoenix’s tourism scene doing this season?

“Phoenix is on fire!” exclaimed Douglas MacKenzie, Visit Phoenix’s director of media relations, during a recent chat with PAX.

In addition to the temperature, the Arizona capital is enjoying continued growth in its tourism and hospitality sector and with recent developments – plus a pair of major sporting events on the horizon – there’s no signs of slowing down.

MacKenzie was joined by Ian Tillson, Visit Phoenix’s Canadian media representative, for an update on the city’s newest additions.

“It’s so easy for Canadians to come down and enjoy good value,” said MacKenzie. “There is still a little bit of a currency issue but it’s cheaper than Europe.” 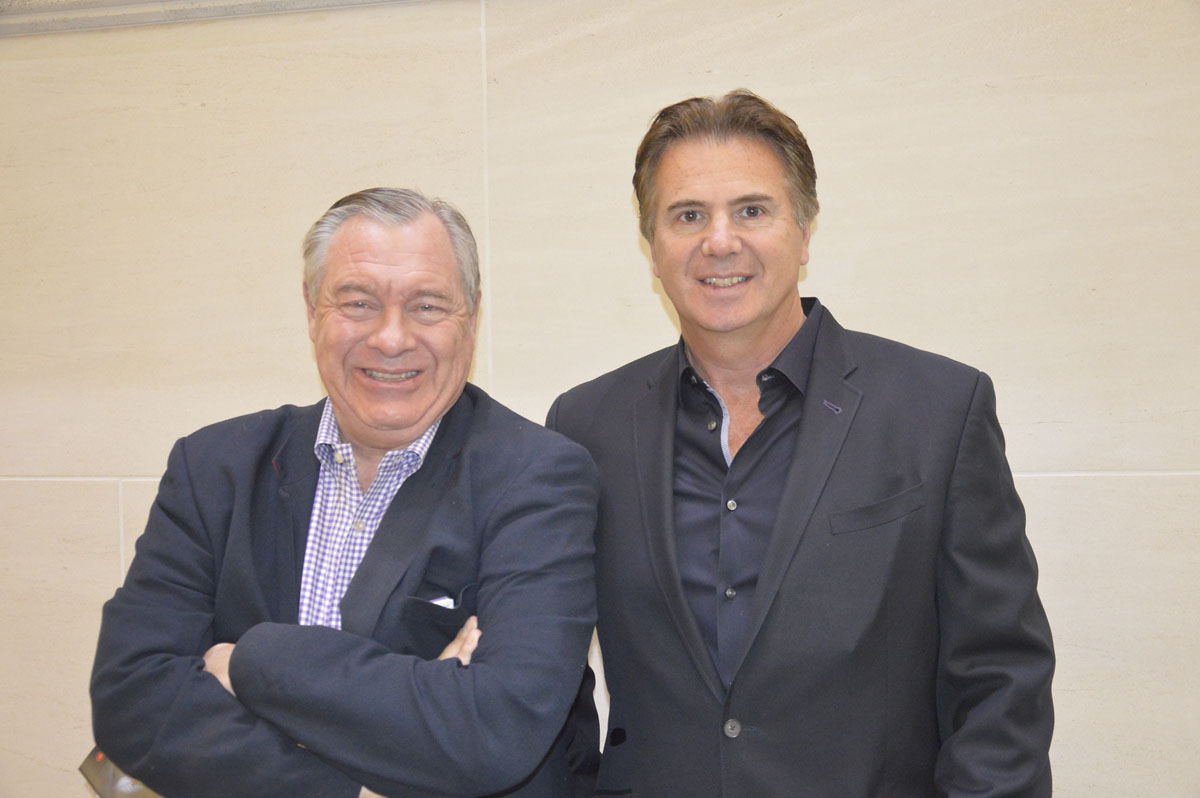 Canadians have plenty of options to reach Phoenix from numerous gateways across the country.

Later this month, Air Canada Rouge will re-launch its successful Montreal-Phoenix route, in addition to the airline’s non-stop service from Toronto, a service also offered by WestJet, MacKenzie said.

In addition, airlift is available through Western Canada gateways including Calgary, Banff, Kelowna and Victoria.

MacKenzie explained that while Phoenix may be closer to those Western Canada cities, Ontario remains the top Canadian market for the destination, adding that on average, Ontarians spend more money during shorter stays, while travellers from Alberta and BC tend to stay longer during the winter months.

There’s no shortage of unique properties in Phoenix, from the iconic (the recently-renovated Arizona Biltmore, designed by Frank Lloyd Wright) to the modern (The Phoenician) and all points in between.

MacKenize noted that there’s good news for pet parents too, with many of the city’s properties offering pet-friendly accommodations and amenities.

Tillson added that while Phoenix may be most popular with Canadians in the winter months, shoulder season deals abound in July and August for those travellers unafraid of a little 40 C weather, when several of the city’s most luxurious properties offering substantial discounts. 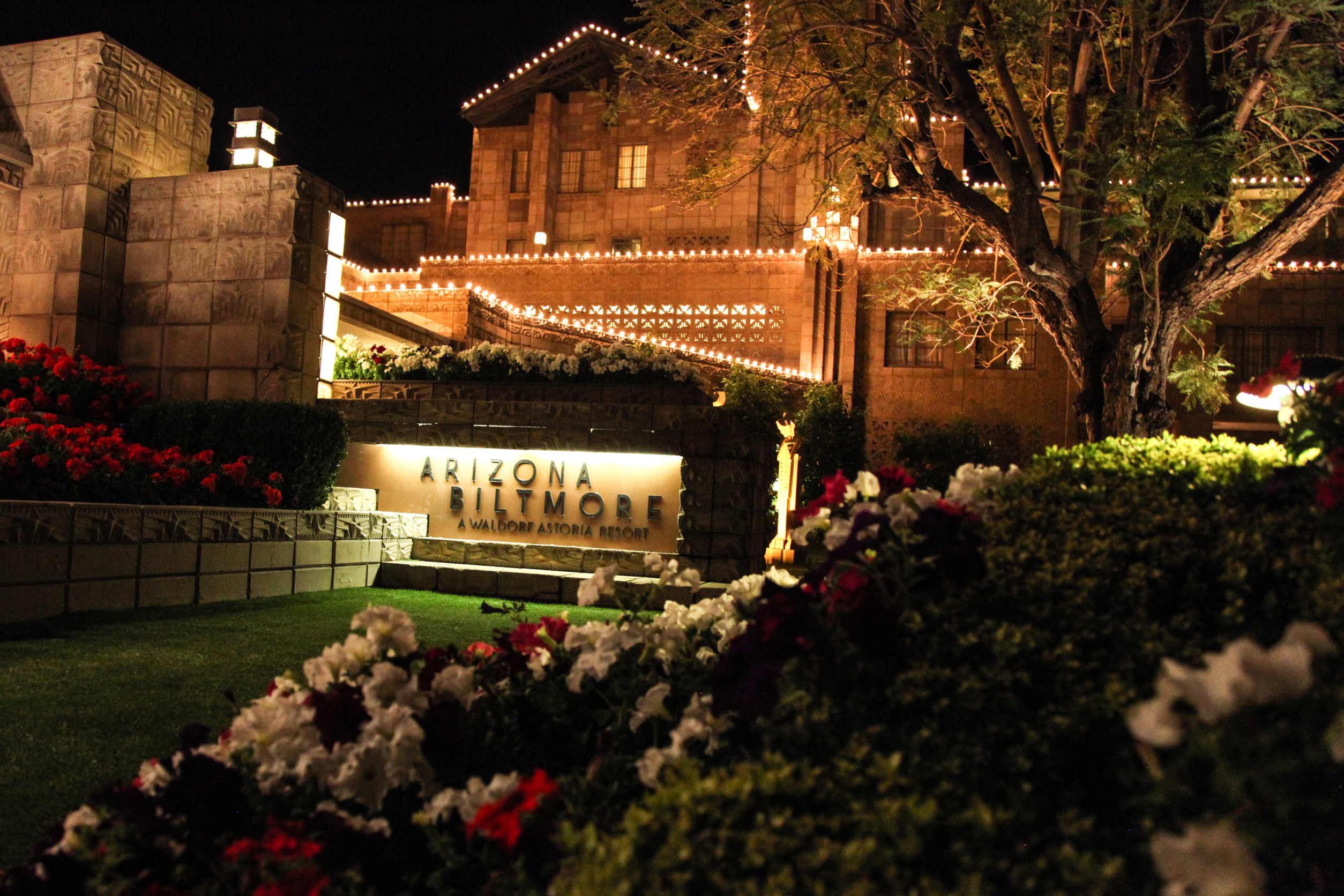 Visitors can get an early taste of Phoenix before they’ve even left the city’s Sky Harbor Airport – according to MacKenzie, 90 per cent of the facility’s restaurants are outposts of local establishments. 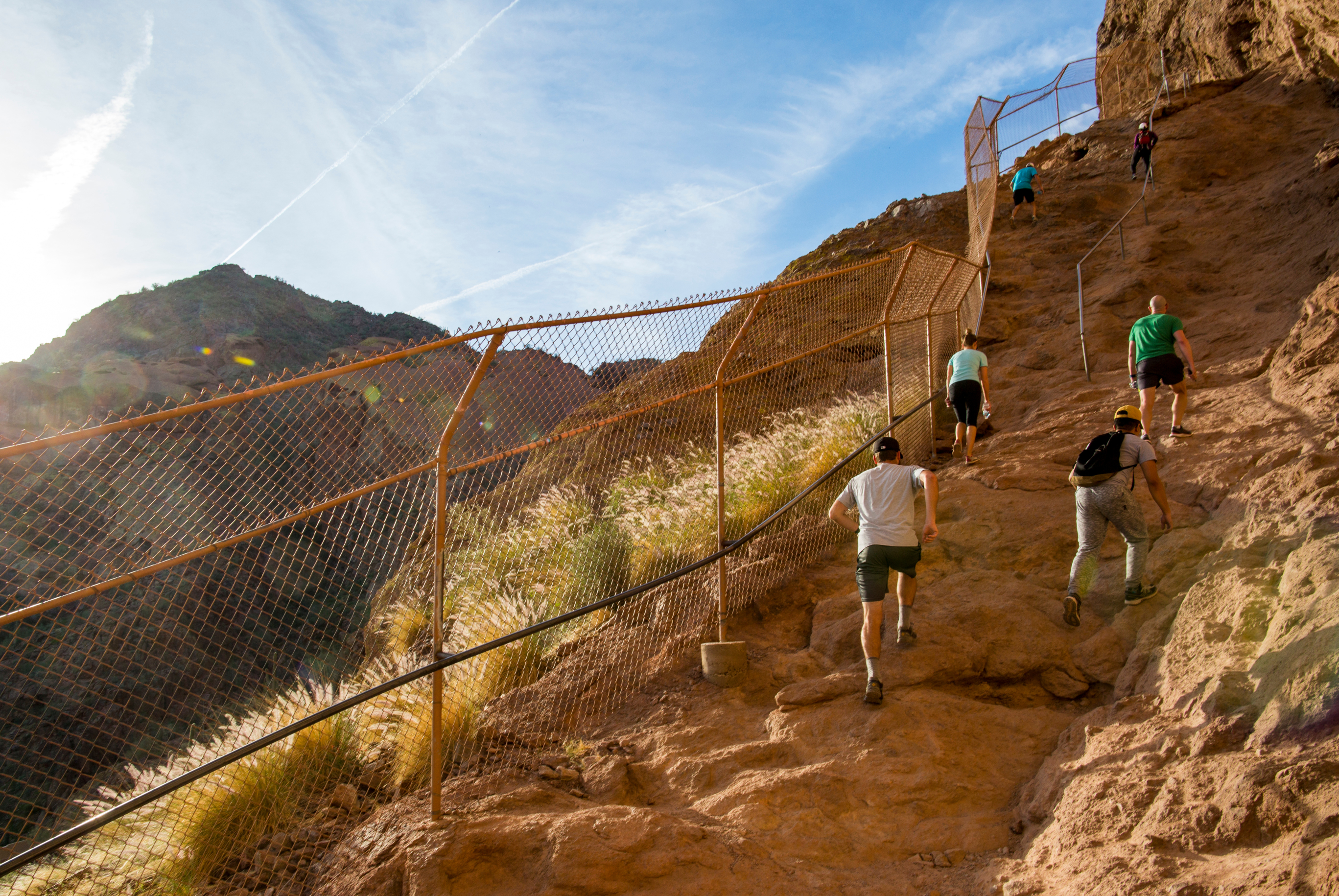 The hills and canyons of the Sonoran Desert provides the landscape for numerous outdoor experiences, said MacKenzie.

While visitors can still put on their hiking boots and explore by foot, several operators, such as Fort McDowell Adventures, offer Segway tours of the desert. For visitors looking to explore other worlds from the comfort of Earth, Phoenix is also a prime spot for stargazing tours due to its low levels of ambient light.

For sports fans, Phoenix offers plenty of opportunity. The city is home to the annual Cactus League spring training for several Major League Baseball teams, and when combined with the full baseball schedule of Arizona State University, fans can enjoy several days of double-header games. The city is also a draw for Canadian fans of NHL hockey, where oftentimes it can be easier to get tickets to see their hometown team on the road versus the Arizona Coyotes.

The city will also host two of sports biggest games in the coming years, welcoming Super Bowl LVII in 2023 and the following year, the return of the NCAA Final Four basketball championships.

Ready to explore Phoenix? Head over to visitphoenix.com for more information.