Michelle Froese is a Vancouver-based writer, editor, and adventurer. She's an advocate for clean energy and eco-tourism, and has spent nearly 15 years as an editor for renewable trade publications and more than 20 years as a technical writer. Michelle serves as an editorial judge and marketing manager for TABPI (Trade, Association and Business Publications International), which sponsors the Tabbies b2b magazine editorial and design awards.

Think of Anaheim and Disneyland is likely the thought that follows. Although the city is proud of the original theme park, it’s far from the only worthwhile attraction.

“We know Canadians mainly visit Anaheim because of Disney and the park continues to invest millions of dollars to ensure it amazes—just think of Star Wars: Galaxy’s Edge, a 14-acre park that opened in May,” Pepe Avila, the senior director of tourism development with Visit Anaheim, told PAX. “However, we also like to highlight the flare and personality of the city of Anaheim, which we think has developed a unique, uncommon character.”

Visit Anaheim and 16 of its partners (11 hotels, two transportation companies and three attractions including Disney) hosted an evening of drinks and appetizers for more than 150 local travel agents at Langley, BC’s Cascades Casino last Thursday night. Avila and his team travelled throughout much of western Canada last week to share the city’s recent highlights.

“Anaheim has been growing, evolving and transforming,” he said. “Visitors who haven’t been in the last five years will experience a revitalized, vibrant city and this is what we mean by uncommon character.” 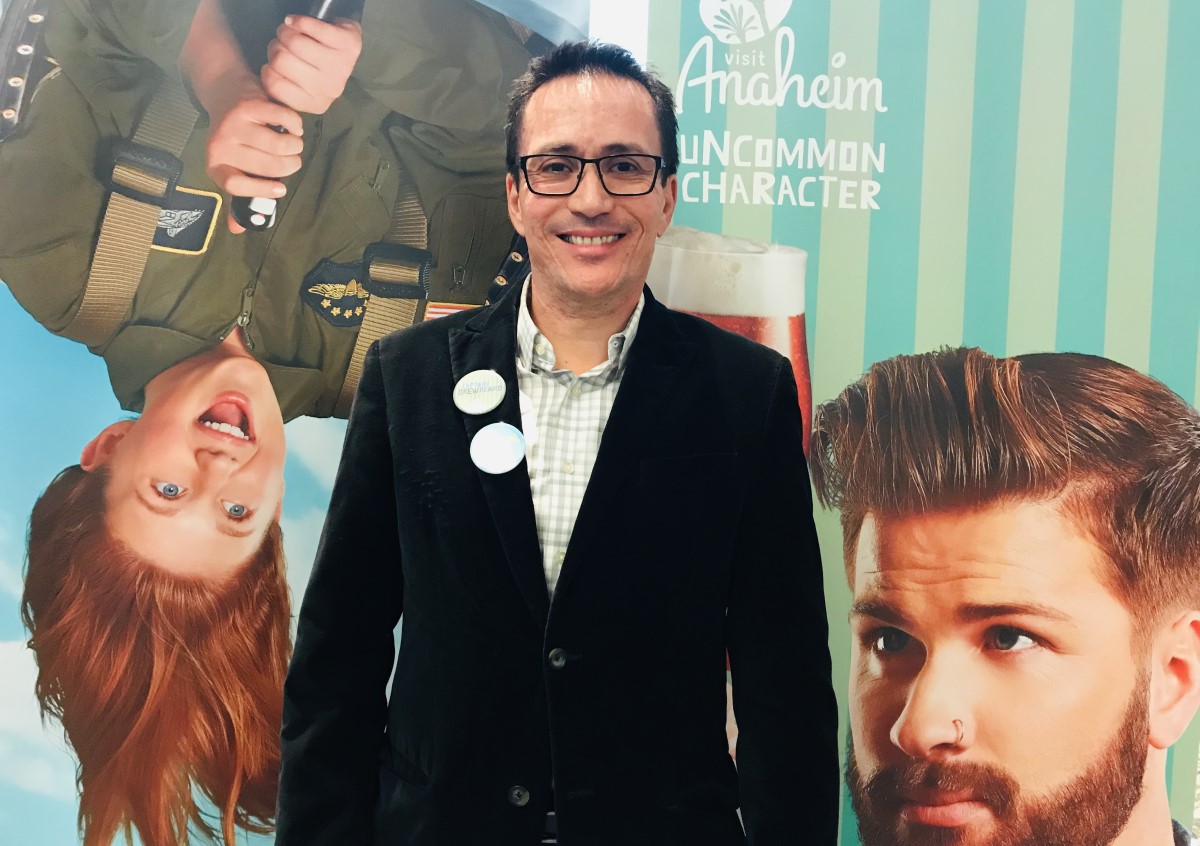 Avila credited the changes to major capital investment in the region including new attractions, transportation and infrastructure.

“Downtown Anaheim has undergone a renaissance of sorts with the Packing District, which includes the Packing House, Farmers Park and Packard Building.”

One of the last remaining citrus fruit packing warehouses in the area, the Packing House recently reopened as a two-level food hall with more than 25 food outlets, dining bars, a brewery and speakeasy.

“It’s become a hub for visitors and locals to enjoy a diverse selection of cuisine from around the world,” said Avila. “Or, visitors can check out Farmers Park for organic and sustainable, farm-to-table options.”

Additionally, the restored 1923 Packard Building is home to the city’s first brewery, bringing a new trend of craft beer to Anaheim. “We’re expecting more than 25 different breweries to open in the next year or so,” he said.

“It's still a major family destination and always will be but we’re home to the largest convention center in the west, which brings business to the area. We also have the Honda Center, a venue for concerts and the Anaheim Ducks. Hockey is, of course, another major Canadian attraction.” 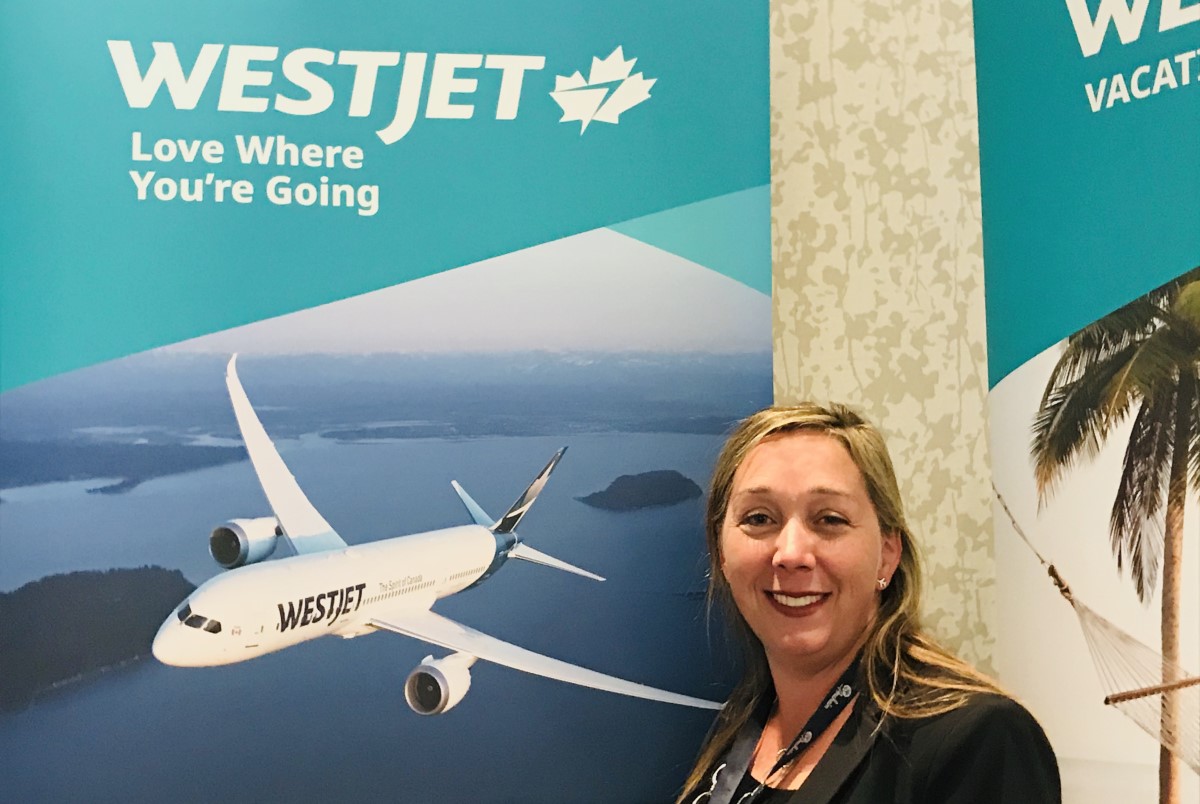 A unique feature about Anaheim is just how many visitors return every year or two.

“There’s a lot of demand from families and the corporate market,” she told PAX. “We’ve bumped up capacity from Vancouver, where we’ve seen the most interest, to seven days a week non-stop to John Wayne Airport, with another three flights into LAX.”

Brydon said that the carrier has gained a 30 per cent increase in interest into LAX alone over the last few years.

“That’s an additional 417,000 seats compared to about three years earlier. We’re currently the fourth largest carrier into LAX and the only Canadian one into John Wayne.”

“We offer a 30 to 40 percent discount if you book with a WestJet program and we’re excited to soon add another hotel to our list.”

Two new hotels are opening in 2020: JW Marriott in April and the Westin in August. “They represent the first four-star hotel outside of the Disneyland resort area,” explained Avila. “Both hotels will have rooftop bars, which only the Grand Legacy At the Park Hotel offers currently. This will be fantastic way to see the Disney fireworks from afar—a must no matter who you are.”