With Canada representing California's second-largest visitor market, representatives from Visit California met with travel professionals from across the country this fall, wrapping up their 2018 Sales & Media Mission in Vancouver last week.

“We’ve brought 30 partners from 23 of our destinations and properties all over California and I hope you will get to know them," said Visit California’s Ally Carlson to the group. “We have so much to offer visitors, throughout the entire state.”

Let’s begin our California road trip from South to North.

With near perfect climate (average temperature of 70°F), San Diego offers over 100 diverse neighbourhoods, and is home to more than 150 craft breweries, making it the Craft Beer Capital of the USA.

Made up of nine cities which include Palm Springs, the area is a mecca for outdoor adventure, as well as resorts, spas, golf and shopping.

Forty-five minutes from LAX, Newport Beach is an idyllic beach town with the largest, small-yacht harbour in the U.S., and hosts an annual Christmas boat parade.

With a 16-km paved bike path, five beaches and over 500 beach bonfire sites, Huntington Beach is the closest beach to Disneyland resort.

Los Angeles has now been named the ultimate sports capital with more major sports franchises, venues and events than any other U.S. city.

A 4.9-km walkable city, West Hollywood is also home to the Sunset Strip, a furniture Design District, and is LGBTQ-friendly.

Visitors can discover the “Golden Triangle” of Beverly Hills, home to 17 hotels ranging from boutique to 5-star, Rodeo Drive shopping, and more than 250 restaurants.

The largest movie studio in the world will debut the new Jurassic World ride in 2019 to complement the Studio Tour and the Wizarding World of Harry Potter, among others.

Located 10 miles north of Los Angeles, Pasedena attractions include the Rose Parade, 22 blocks of shopping and restaurants, and is the setting for Back to the Future and the Big Bang Theory.

With its year-round Mediterranean mild climate, Santa Barbara offers a European and West Coast vibe and is a place of escape for celebrities such as Oprah and Ellen. 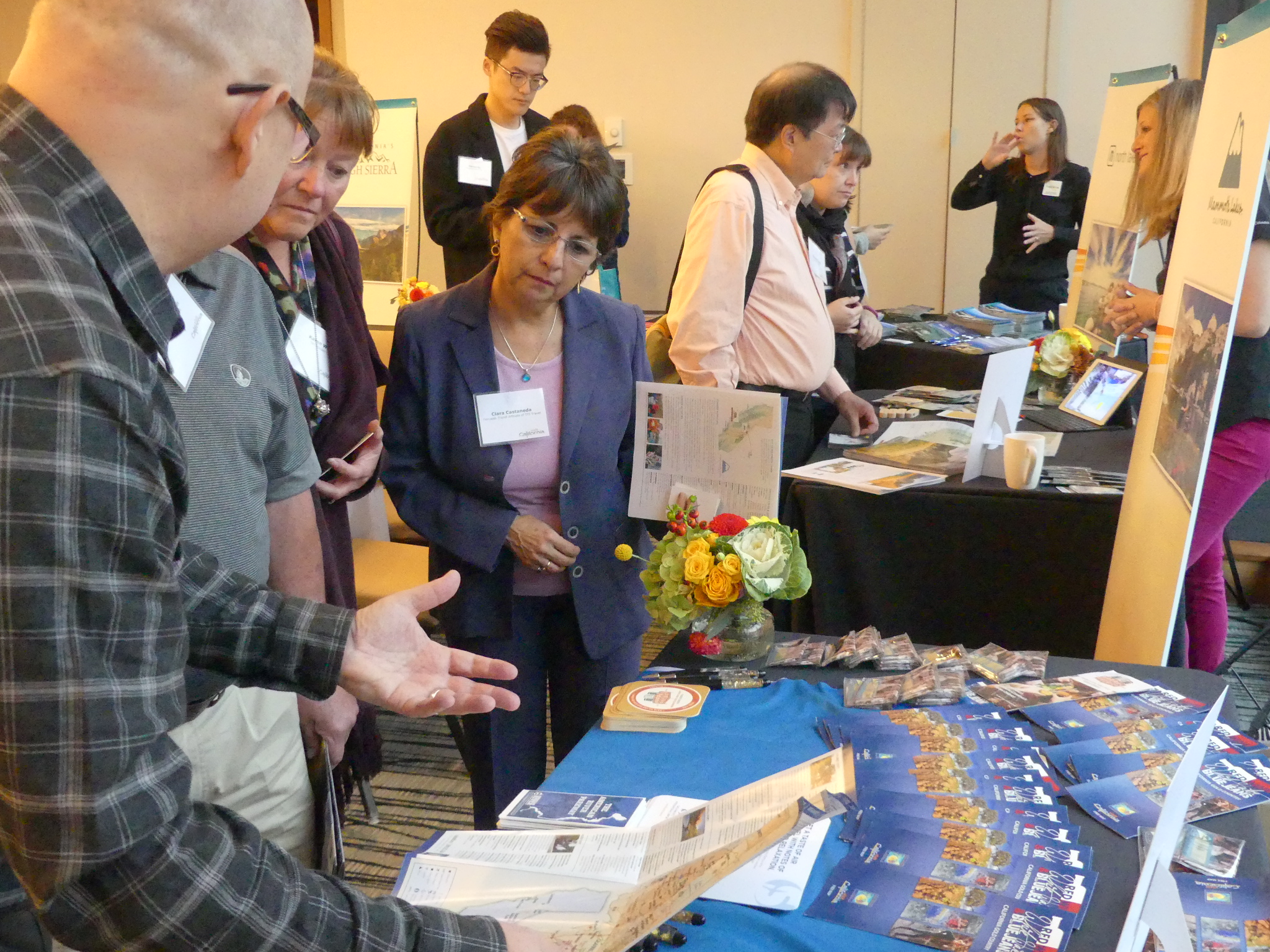 This group of five romantic inns is scattered throughout the city and offers a variety of packages including the Sweet and Salty with a tour of a confectionary and the Salt Caves.

Comprised of Big Sur, Carmel, and Monterey, the county’s attractions include Cannery Row, Monterey Bay Aquarium, and Pebble Beach which will celebrate its 100th anniversary by hosting the US Open Golf Tournament.

The Grand Hotel & The Cupertino Hotel

The Golden Gate Bridge, Alcatraz, the largest Chinatown in the States, an arts and culture scene, and the most Michelin three-starred restaurants in America are just a few examples of what’s packed into the 49-square mile city.

In addition to its famous wine region, Sonoma also offers a rugged coastline, redwood forests and a wealth of outdoor activities such as hiking and paddling. A wine country art and culture scene completes the diverse county.

Only 30 miles in length, Napa Valley boasts 10 public golf courses and more than 125 restaurants. Ninety-five per cent of the region’s wineries are family-owned, which accounts for up to four per cent of the state’s wine production.

Highway 49, which will celebrate 150 years in 2019, connects the ten scenic counties in Gold Country. Yosemite National Park, the Capital Region and the Sierra Foothills are all part of this adventurous and culturally-rich area.

Year-round events, festivals and activities surround the Mammoth Lakes, including hiking, fishing, mountain biking, bird-watching, nordic and alpine skiing, which can go as late as August.

Lake Tahoe is the country’s largest alpine lake, and the northern lake region is home to 12 resorts and towns. Squaw Valley - home to the first televised Winter Olympics in 1960 - is also located in the area.