'Why' vs 'where': the ETC revisits Canadian travel strategy

As travel to Europe continues to rise year over year, the European Travel Commission is looking to boost those numbers even further, with a focus on traveller interests rather than appeals to individual inbound markets.

The ETC welcomed more than 70 agents and tour operator partners in Toronto last Thursday (Nov. 7), to meet with European destination representatives and to learn about its new marketing strategy. Currently, Canada ranks as Europe’s third-strongest inbound market, with a projected annual average growth rate of 3.1 per cent form 2018 through 2023.

Miguel Gallego, head of marketing and communication for the ETC, told PAX that 2019 will likely close with an above-average increase of 3.2 per cent growth from Canada, with notable growth reported in a number of destinations, from traditional European travel spots including Ireland, Italy, Switzerland and Portugal to emerging destinations such as Lithuania and Slovakia, the latter of which saw a 40 per cent increase in arrivals this year due to its hosting of the 2019 IIHF Ice Hockey World Championship. 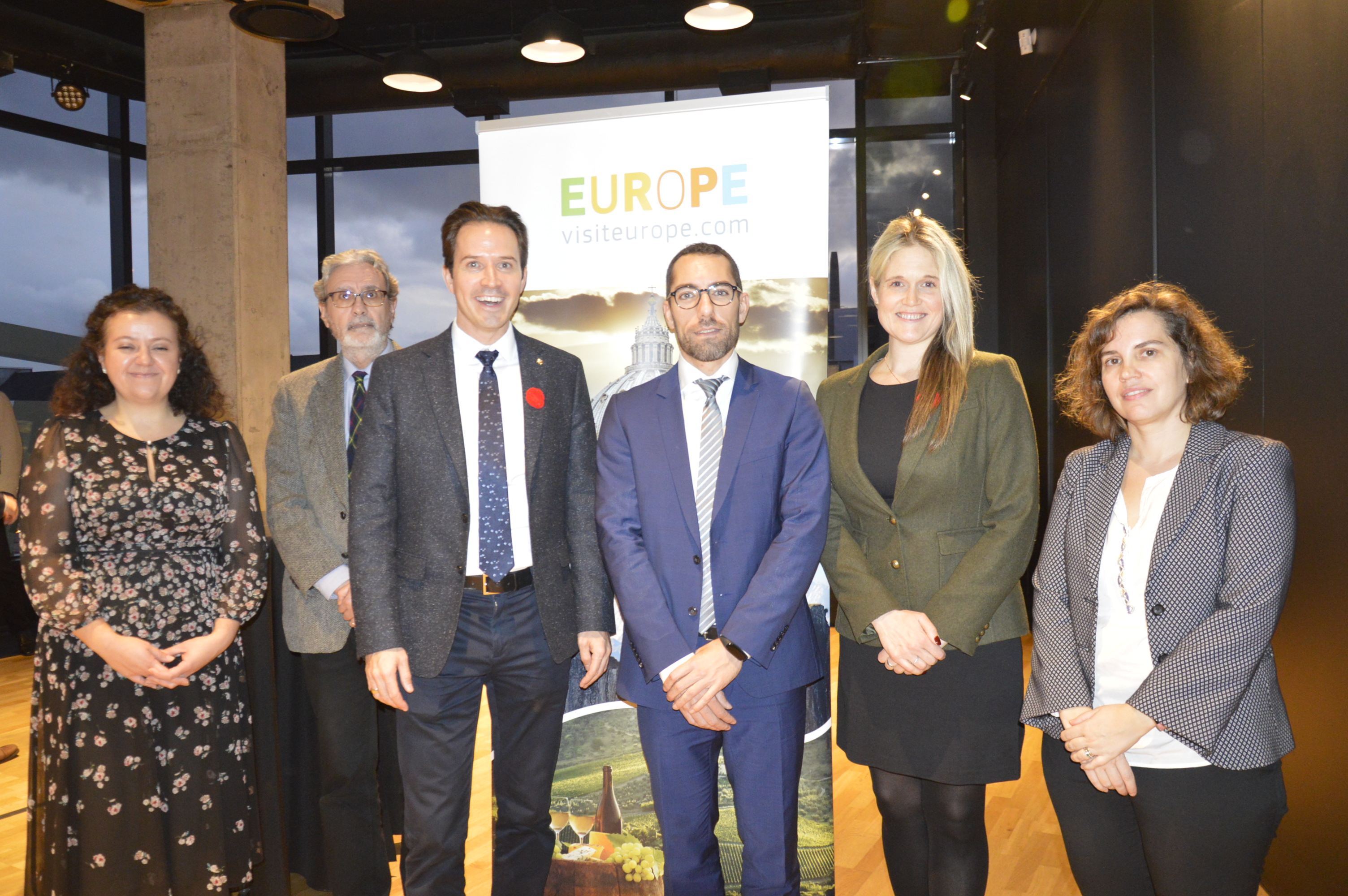 Outlining the ETC’s new strategy, Gallego said that travel interests will now be front and centre, rather than traditional approaches based on market or consumer demographics, such as age, gender or nationality, all in a bid to move away from general branding of Europe as a travel destination as done in previous years.

“We realized that our approach was outdated and too traditional,” Gallego told PAX. “We tried to find something for everybody and fit everyone in, but not going to the specific needs of the visitor. We wanted to create more leverage for destinations by being more specific…. We’re looking at why people are travelling and connecting them with places in Europe that fit those interests.”

Those travel interests include what Gallego describes as “immersive exploration” of Europe’s landscapes; interests in creative industries and the arts; and culture and heritage seekers. He added that while all three categories are present in the Canadian market, promotion of these travel styles to Canadian travellers would be similar to efforts in other markets, focusing more on the traveller themselves and less their point of origin.

“These travellers are more likely to go off beaten path, travel year-round and be more respectful of the places they visit – it’s about reaching out to them and finding places in Europe that can fulfill them,” he said.